Below zero: Anadolu's offensive machine won the title through the defense | Israel today

After the second consecutive win in the Euroleague, which set Anadolu Zero in historical proportions, it can already be understood that this is the "last dance" of the Turkish dynasty. The coach and who is the "third man", thanks to whom the Turkish club lifted another trophy 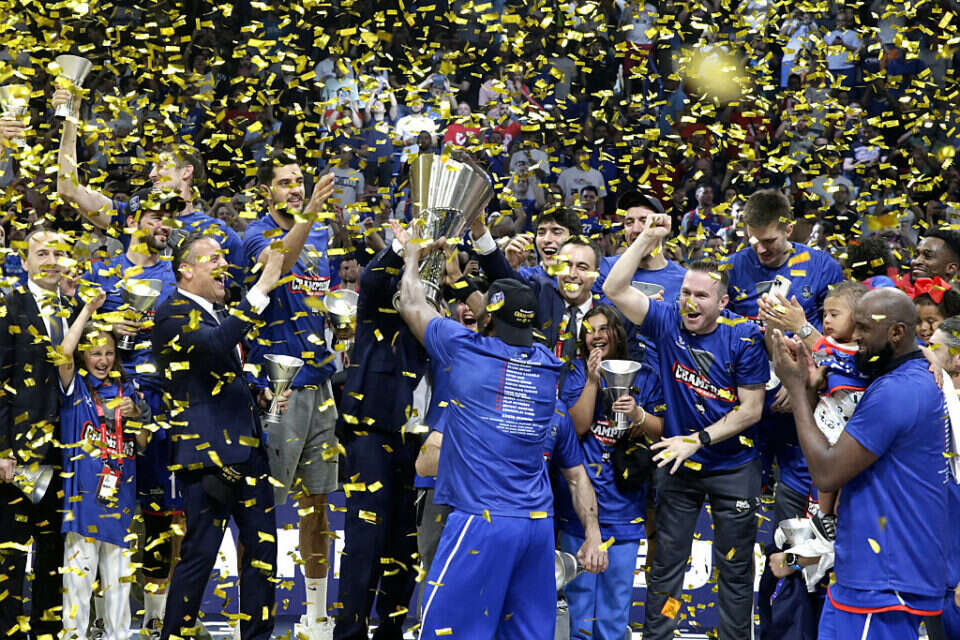 In the last four seasons the best team on the continent is Anadolu Zero much thanks to its attacking play.

Her strength was in the attacking streak, the three-point shooting and tremendous attacking players like Vasily Mitchic and Shane Larkin.

The defense was the least strong side.

She has won quite a bit thanks to her talent.

And here comes the 2022 final and the offensive machine wins the title through the defense.

It was an evening of only 7 assists for the Turkish team and only 6 threes on 25 percent from the field.

It was an evening where the team that scores over 80 points on average per game for several years has scored only 58. The style of play has supposedly served Real Madrid.

And yet Anadolu has won because beyond the quality team of players and superstars it has the power of continuity.

This is a team that has been running continuously for four seasons and has a great connection and tons of experience.

All this has created a group that knows how to turn weakness into strength.

That's why this win is so impressive.

She has a coach - Argin Ataman - who was not considered at the top of Europe until a few years ago, but knew how to turn this bunch into a well-oiled machine that strongly believes in itself.

The self-confidence of the one who announced the win even before landing in Belgrade sweeps this team.

Ataman has not stopped announcing throughout the Final Four days that he wants to coach in the NBA, but the Turk who will remain in Anadolu next season, has already surprised with his next goal: "Gold at the European Championships (this summer) as coach of the Turkish national team.

2 finals, two wins and another win that was probably stolen from her during the corona season that was stopped.

It is the balance of the Turkish club in the last 4 seasons that has put its achievements to historical proportions.

It has been 9 years since the last team (Olympicus) won the title twice in a row.

9 players have run with the team all four years.

The tenth has been in the last three years.

And of course the same coach.

This is not continuity, this is already a dynasty.

One of the greatest in the history of the Euroleague.

This was probably the last dance of this special group.

We have already seen the signs of erosion during the season with quite a few ups and downs.

The club understands that they will also have to change because 8 players have passed the age of 30. We may not see a big revolution, but next season a new Anadolu will arrive and she already has a huge acquisition on the way - Will Claiborne, who played for CSKA is due to move next season.

A big question is whether part of it will be Vasilya Mitchic, who was elected MVP of the Final Four for the second time in a row and there is a stamp of approval for being the best player in Europe.

He was supposed to be in the NBA this season in an Oklahoma uniform, but surprised and stayed in Turkey.

He has a contract for another two years, but the NBA option in it is open and now that he has fulfilled everything in the Euroleague, will he choose to jump into a new challenge.

3. Real Madrid did 25 minutes everything is right.

He surprised with Alberto Abelda in the quarterback position, controlled the pace, took advantage of the physical advantage under the game baskets and most importantly cut off the star duo of Anadolu Larkin-Mitchić from the entire team.

In the half the duo in question scored 23 of the team’s 29 points and no one seemed to be able to help.

The control lasted until the middle of the third quarter and then Anadolu did to Real what Real did to Barcelona.

Suddenly became a game that seemed to be in complete control of the opponent.

Beyond the great improvement in defending and preventing rebounding control came at last the "third man" that Ataman was so looking for.

Only another player who poses a threat will break the pattern of this game and the pair of guards were joined by the German chin (2.21) German Tibor Place with 17 points in the second half.

Place was the tiebreaker that was worth a trophy.

Place did not do this for the first time.

Some of his good performances have been very significant this season.

The Turks celebrate at the expense of Real Madrid,

Bottom line, Real are coming down disappointed from the last 15 minutes of the season, but can be proud.

Just two months ago no one dreamed she would be two points away from the title.

Coach Pablo Lasso erred in judgment at the end, failing to order an offense.

It does not take anything away from him.

He proved once again what a great coach he is especially for how he got his team out of a big crisis this season and brought it to the finals.

It's a bit hard to talk about compliments to losers when it comes to a club like Real Madrid, which aspires to win every title in its round.

Still it was a season that testified to the strength of the club.

Below zero: Anadolu's offensive machine won the title through the defense | Israel today 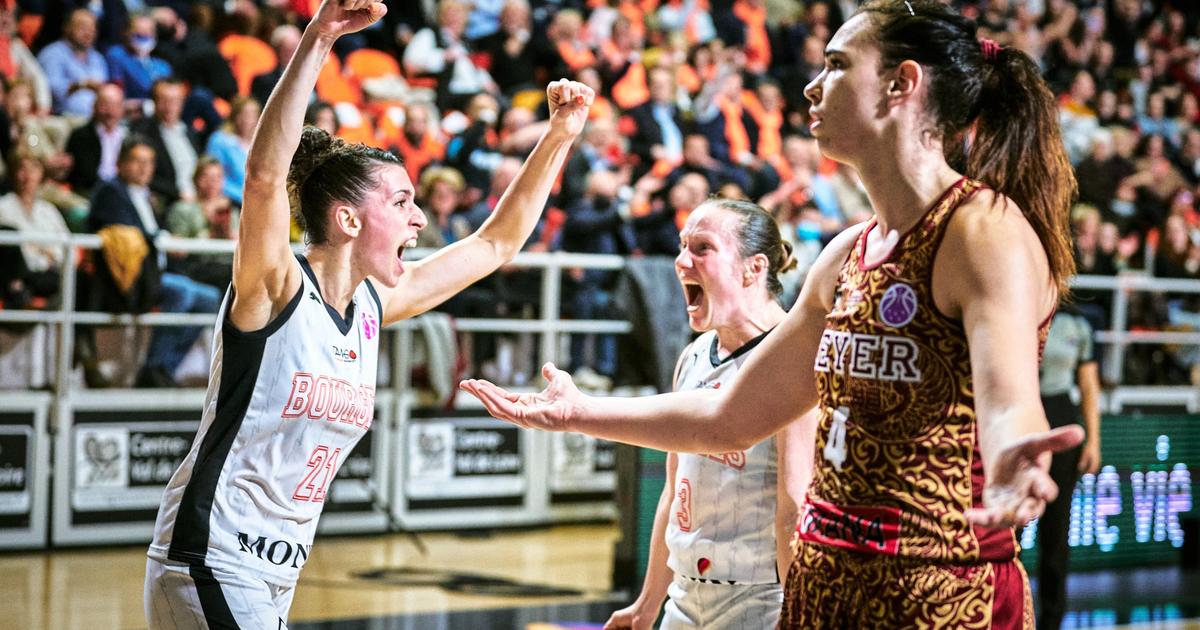 An entire array has been uncovered under the nose: the war in the Shin Bet transportation plant - Walla! News 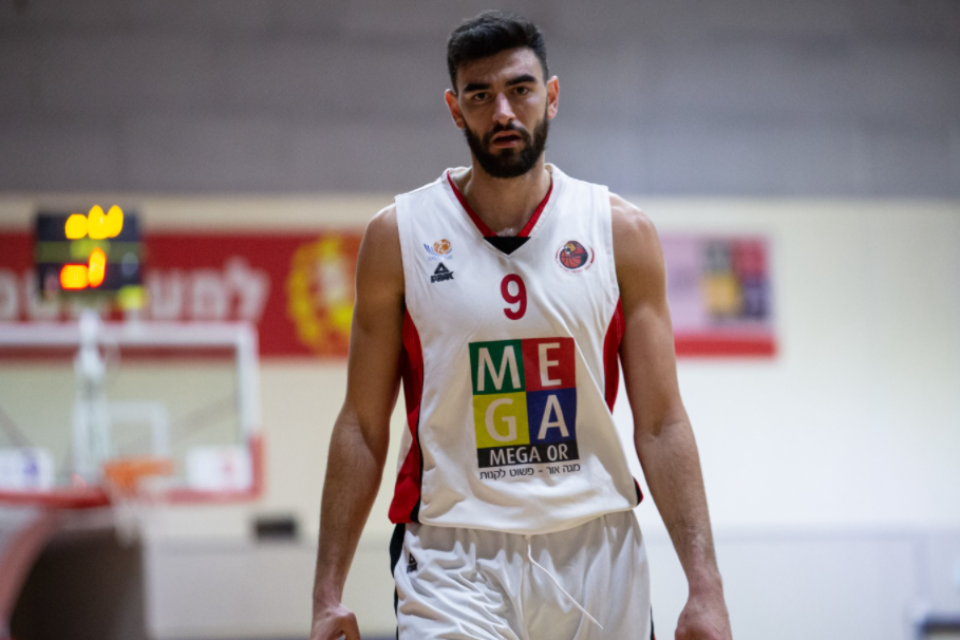 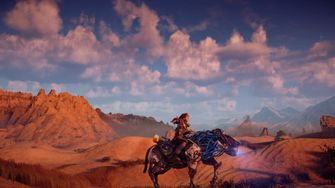 "Horizon Forbidden West" in the test: machines to worship 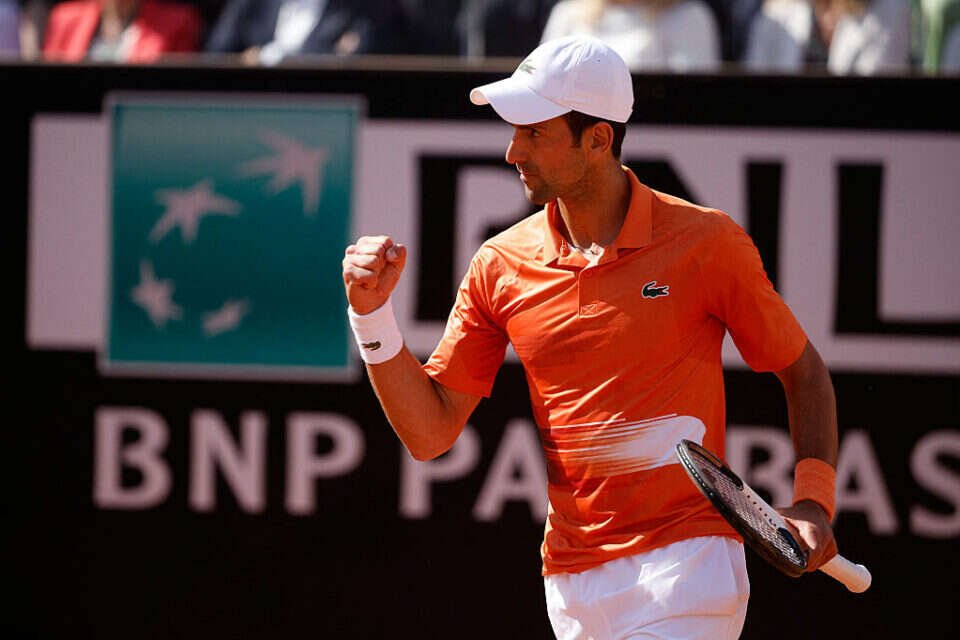 A week before the opening of Roland Garros: Novak Djokovic won the Rome tournament Israel today