Red Bull succeeds in Barcelona despite problems: "We can't even get the damn DRS to work, unbelievable"

The Spanish Grand Prix became a battle of materials: While Max Verstappen raged because of his defective DRS overtaking aid, Charles Leclerc in the Ferrari initially seemed untouchable. But then it hit him too. 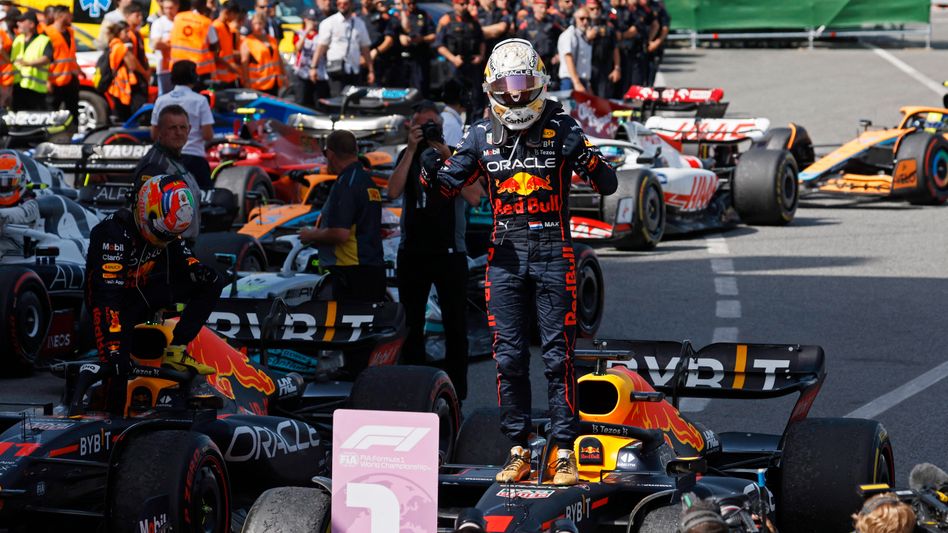 The Red Bull is struggling with reliability problems this season and the actually adjustable rear wing got stuck in qualifying.

And he did it again on Sunday, just as the world champion tried to attack George Russell in the Mercedes, which was made more difficult.

Part of the wing did not open reliably, and the Red Bull crew received angry radio messages from their top driver.

Once they told him that he might have closed the DRS again straight away: "Yes, because I press it 50 times and nothing happens," Verstappen said angrily - who does not react with excessive patience in such situations: "We can't even do the damn DRS make it work, unbelievable«.

But a duel worth seeing followed,

where he attacked Russell on the inside of turn one and the Brit immediately countered (lap 24).

At that point, it was about second place, Ferrari driver Charles Leclerc seemed to have lost about 30 seconds in front.

, the world championship leader was not able to bring his advantage to the finish line.

On the contrary: in the end there was no Ferrari driver on the podium.

Instead, Red Bull celebrated a one-two with Verstappen on the one and Sergio Pérez on the two, with Russell third.

Leclerc defended the lead from Verstappen, Russell advanced to third place on Carlos Sainz in the second Ferrari.

After that it got chaotic.

Mick Schumacher got off to a good start from tenth place, made up positions and also benefited from a crash by his team-mate: Kevin Magnussen collided with Lewis Hamilton and fell to the end of the field, the record world champion had to pit for new tires and also found himself at the bottom once again.

The heat, the wind, the gravel: It

became clear early on that the Circuit de Barcelona-Catalunya would be a challenge for man and machine with an outside temperature of 36 degrees and a track temperature of 48 degrees.

On lap nine, Verstappen spun out of turn four into the gravel, dropping to fourth behind his team-mates.

A gust of wind is said to have been to blame.

A lap earlier, Sainz had landed in the gravel trap at the same spot.

A little later, Russell's Mercedes reported a temperature warning, although there was no car in front of him (12).

After Pérez quickly made room for Verstappen, he started chasing Russell with a defective DRS.

But suddenly Leclerc in the Ferrari slowed down at the front.

"What happened, I'm losing power?" he yelled over the radio - but it didn't help.

He slowly steered the Ferrari into the pits and the crew pushed him into the garage.

The Scuderia said: "We had to pull Charles' car out of circulation because of a power unit problem that has not yet been identified." Leclerc later said it was still unclear whether it was due to the heat.

But he doesn't think so.

After the favorite was eliminated, Red Bull and Russell fought for victory.

The world champion got soft tires and immediately showed an aggressive overtaking maneuver against Valtteri Bottas, whom he passed on the outside in turn 12 and regained third place (32).

One suspected the pent-up impatience of the Red Bull pilot after the problems before.

Verstappen quickly closed the gap to Russell, after which the Mercedes driver and Pérez went to change tires.

Verstappen led the field for a short time, but had to come in again to change tires (45).

Pérez took the lead, Verstappen came out ahead of Russell.

"Unfair," the Mexican acknowledged, but complied on lap 49 - and with fresh tires still got the point for the fastest race lap.

Hamilton already wants to give up:

After the collision with Magnussen, Hamilton sneaked into the pits with a flat tire at the very beginning of the race.

The Briton advised his team to take it easy on the engine rather than chasing to catch up.

But Mercedes refused the record champion the early end of the day.

Rightly so, because the chaotic race flushed Hamilton, who had always won in Barcelona in the previous five years, to fifth place.

Red Bull also has every reason to celebrate – despite the technical problems.

Actually, Ferrari wanted to report back with the modified car, which had lost around two tenths to the Red Bull in the last two races.

Instead, Verstappen took the overall lead: with 110 points, the Dutchman is now six points ahead of Leclerc.

The following also applies to this season: if Verstappen finishes a race, he wins it.

Red Bull succeeds in Barcelona despite problems: "We can't even get the damn DRS to work, unbelievable" 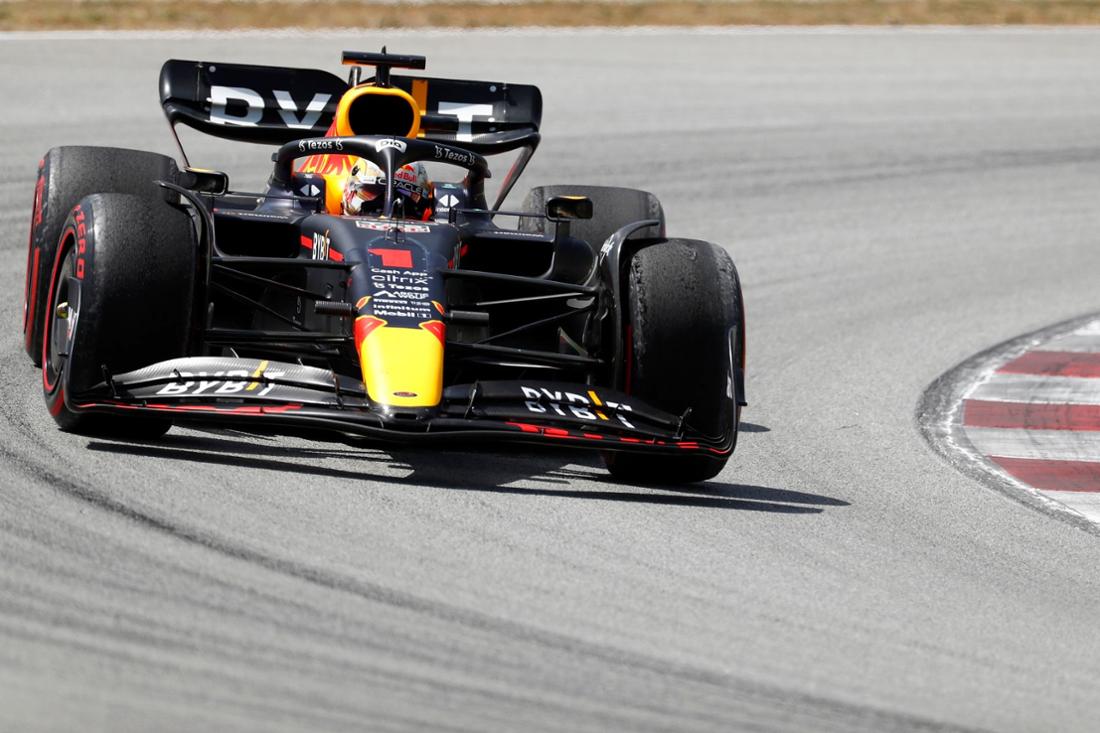 Bad luck for Leclerc: Verstappen takes the lead in the world championship 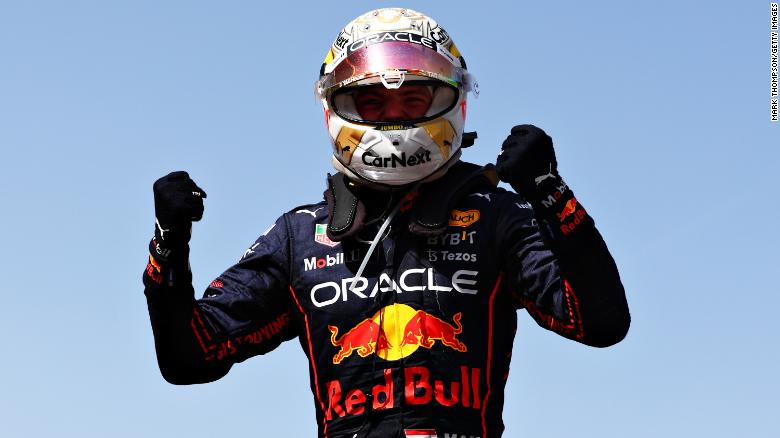 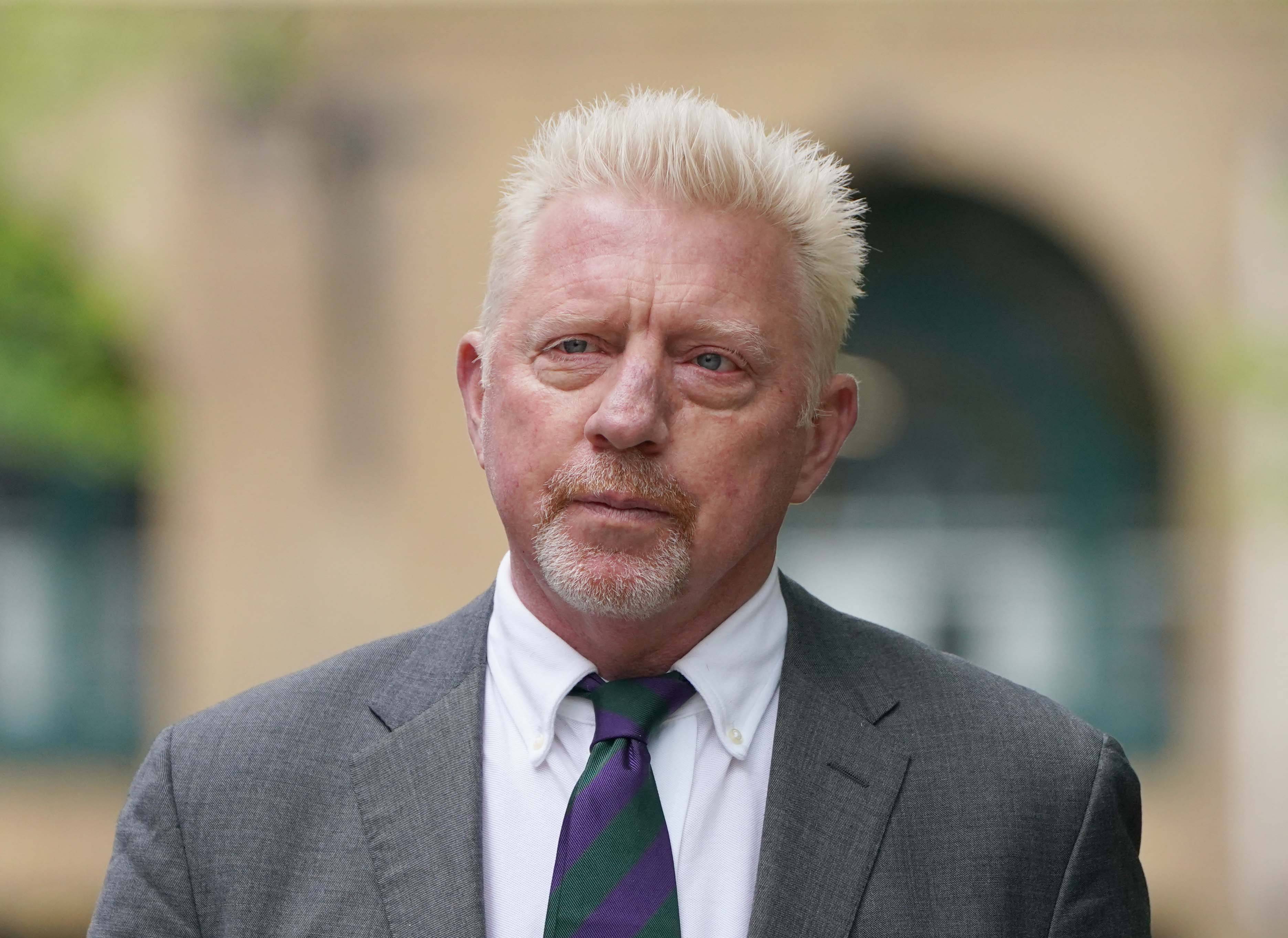 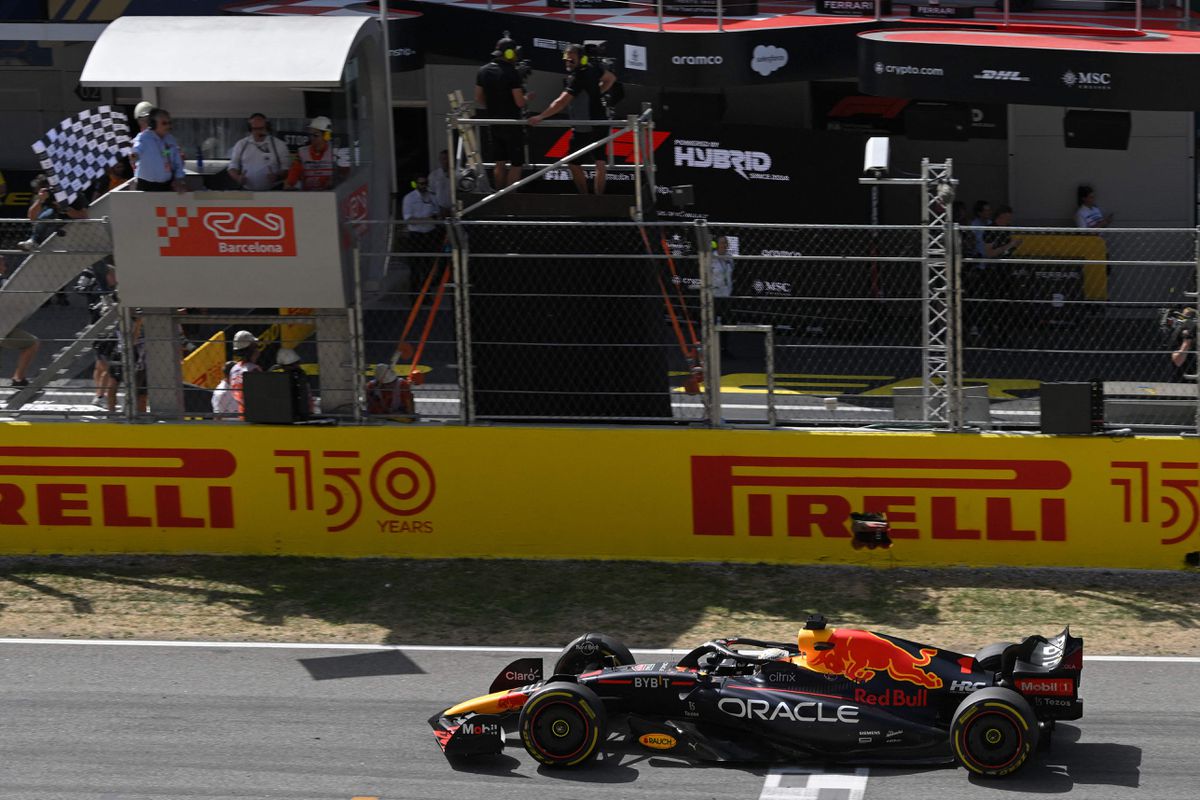 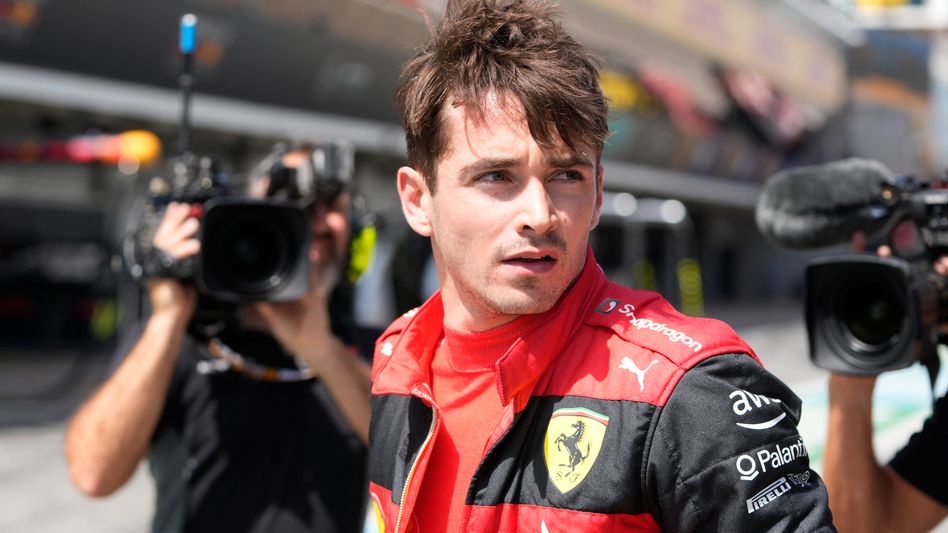 Press comments on Formula 1 in Barcelona: "Leclerc has been betrayed by his car" 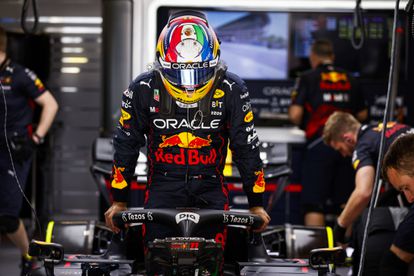 The best version of Checo Pérez, second in the Spanish Formula 1 Grand Prix