Liverpool striker Mohamed Salah and South Korean striker Heung-Min Son, Tottenham Hotspur striker, shared the top scorer in the English Premier League “Premier League” at the end of the final round with 23 goals each.

Son succeeded in making his mark during his team's 5-0 victory over Norwich City earlier today by scoring a "double" in the second half to reach 23 goals, taking him to the top of the scorers list equally with the Egyptian Mohamed Salah, the Liverpool striker.

Although Salah did not start in Liverpool's starting lineup against Wolverhampton today, he participated as a substitute in the second half and managed to score the goal of his team's progress, ending the match with a score of three goals against one goal.

Salah was able to win the Golden Boot award for the third time in his career, while Son won it for the first time ever. Salah scored the most goals in the English Premier League 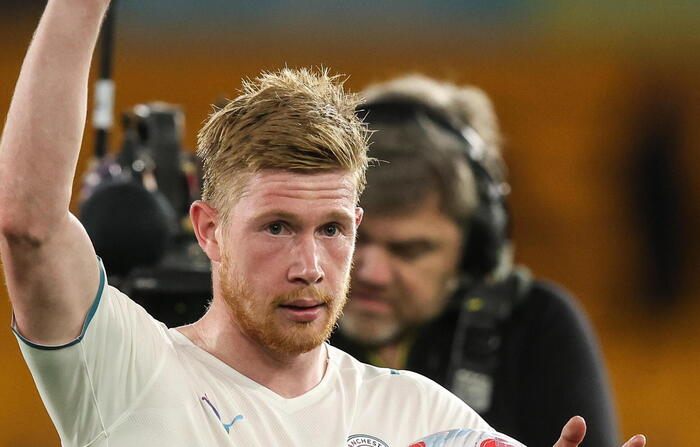 Premier: De Bruyne is 'player of the year' 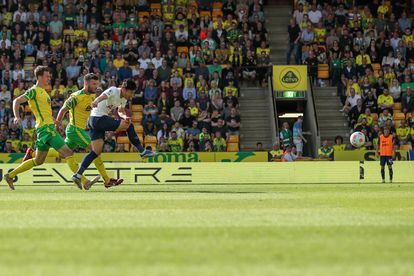 The discipline of Heung-Min Son, the first Asian to become top scorer in the English league 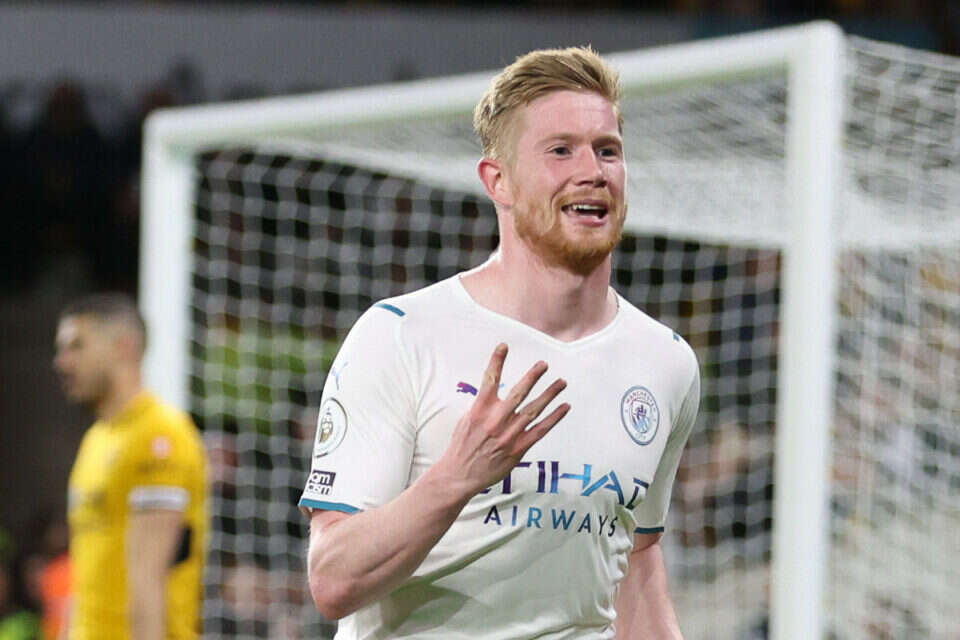 Another title for the closet: Kevin de Bruyne was named player of the season by the Premier League Israel today