The mission is complete: Tottenham in the Champions League, Arsenal and United in Europe | Israel today

The Roosters exploded on Norwich with a big 0: 5 and finished in fourth place • The Gunners will settle for the second most important factory in Europe despite 1: 5 over Everton • The Red Devils lost 1: 0 to Crystal Palace • At the bottom: Leeds remained in the league at the expense of Burnley 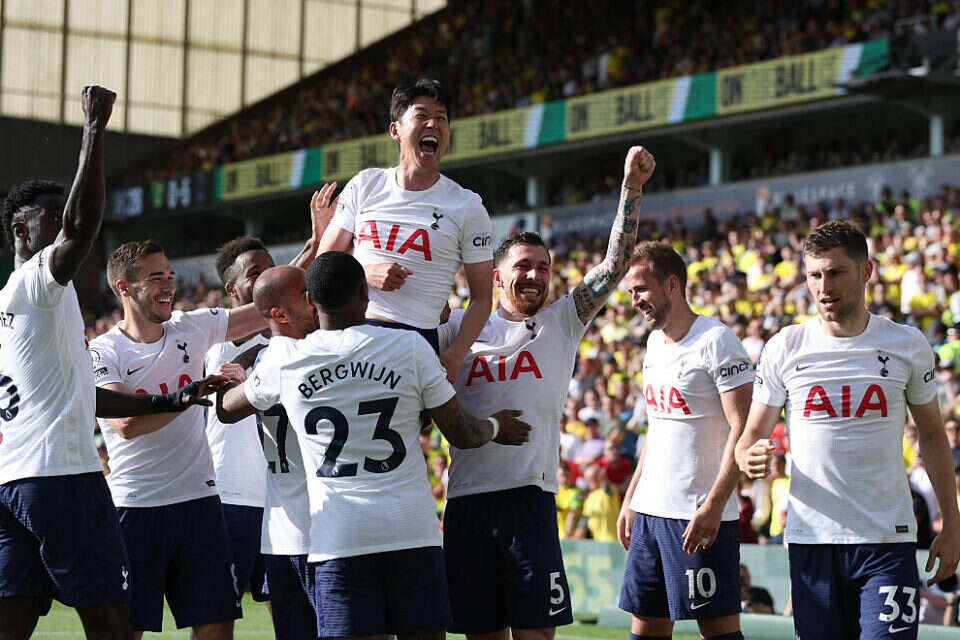 The final positions in the table were determined.

Simultaneously with the Manchester City championship game, the last round of the Premier League was held tonight (Sunday) in full, at the end of which Tottenham completed the task and arranged for themselves a ticket to the Champions League.

The one that will play in Europe is Arsenal.

In addition to Arsenal, Manchester United will also play in Europe next season, although they lost 1-0 to Crystal Palace from a goal by Wilfried Zaha (37).

This is due to West Ham's 3-1 loss to Brighton.

At the bottom, Leeds beat Brentford 1: 2 and stayed in the league at the expense of Burnley, who lost the same result to Newcastle.

In more games tonight, Chelsea, who had already secured third place, beat Watford 1: 2 and Leicester celebrated over Southampton with a big 1: 4. 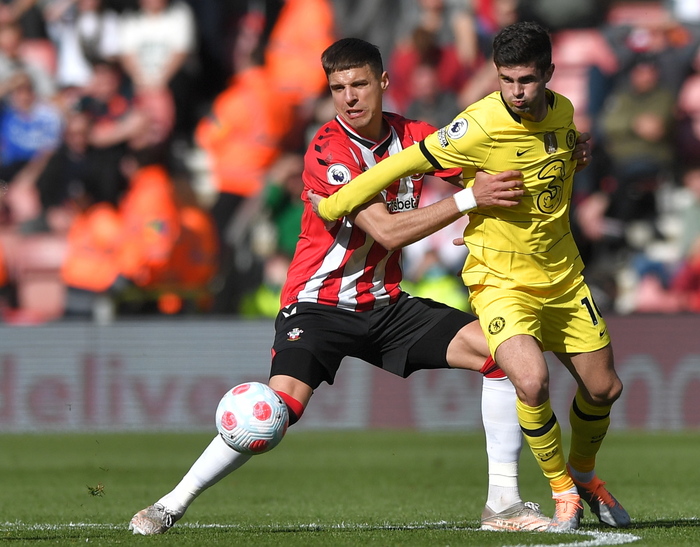 Chelsea and Spurs in an avalanche, Arsenal and United losing weight

Manchester reports: Cristiano Ronaldo is out of the squad for the derby against City - Walla! sport 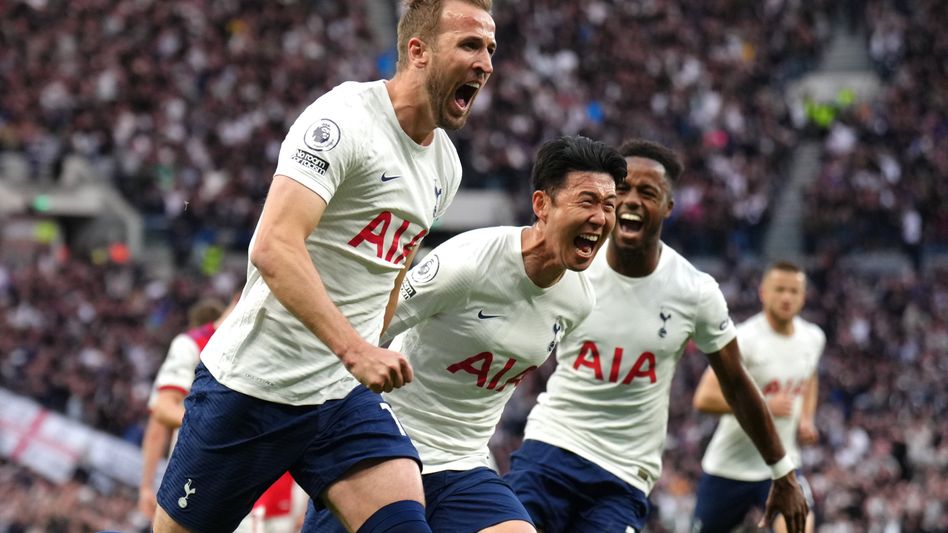 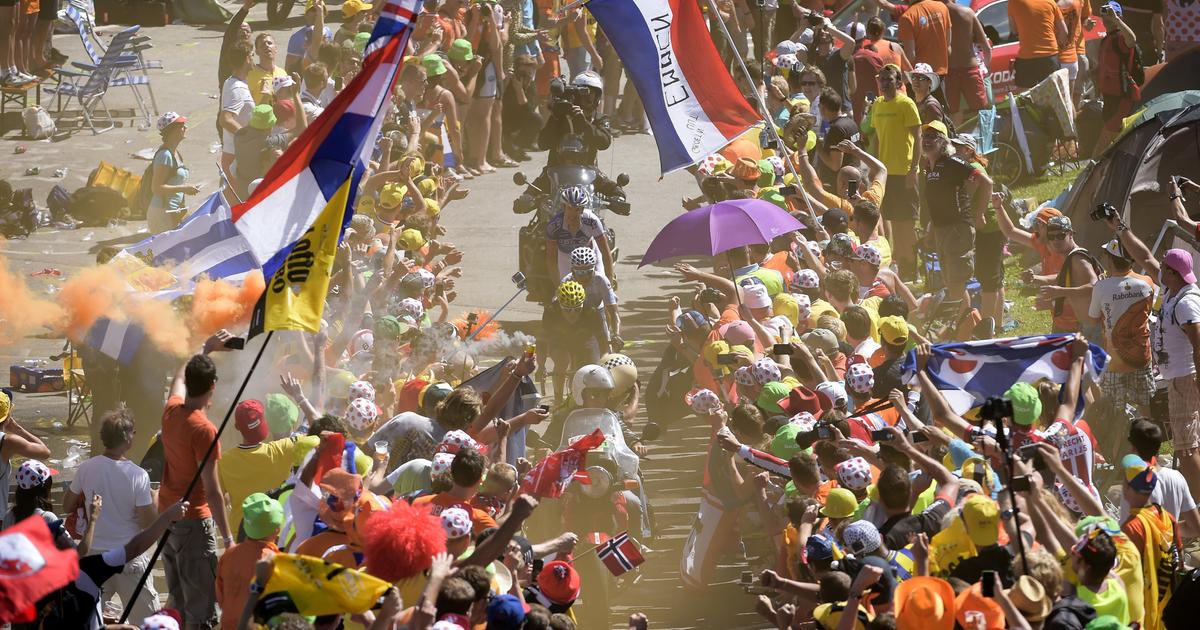