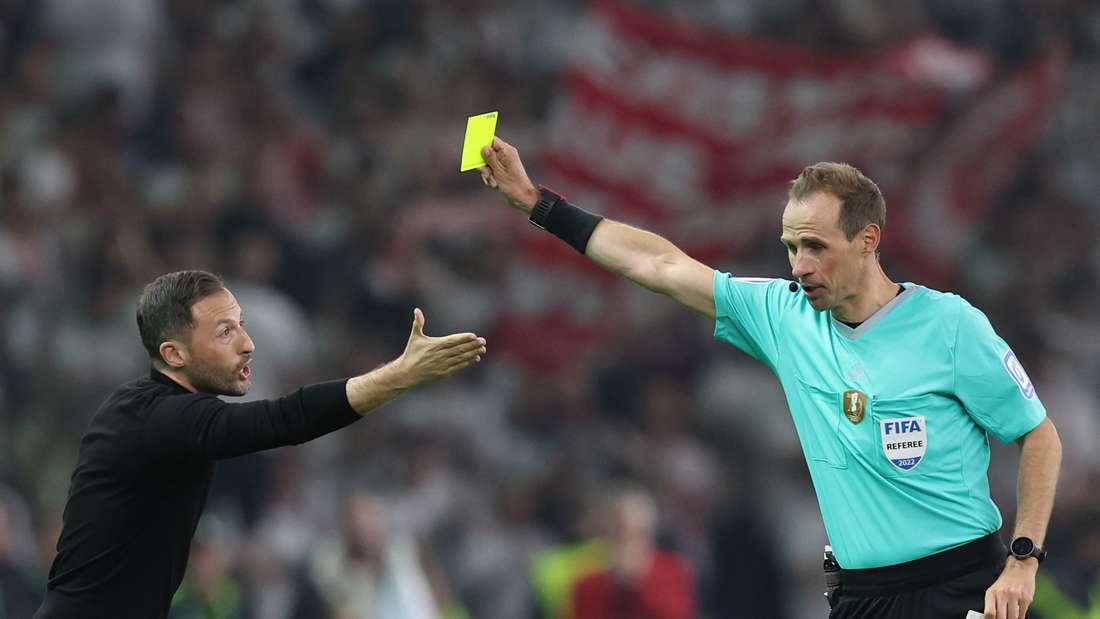 SC Freiburg and RB Leipzig are in a gripping DFB Cup final.

The votes for the final from Berlin.

Munich/Berlin – The decision has been made: RB Leipzig is the 2022 DFB Cup winner. The Saxons beat SC Freiburg 5-3 after penalties (1-1).

When Maximilian Eggestein made it 1-0 (19th minute), a handball caused a stir.

With ten players, the Saxons made up for the gap in the person of goalgetter Christopher Nkunku (76th).

In the end, the decision came from the spot.

The Saxons secured the DFB Cup for the first time in the club's history, despite Marcel Halstenberg being sent off (57 minutes).

Who saw the final how?

What do the protagonists say about the excitement of the first half?

summarizes the voices of the showdown in Berlin from the ARD.

... about the DFB Cup final against SC Freiburg: "It's crazy.

We played 60 minutes with ten men.

We played a miserable first half and didn't get into the game.

The red card was justified.

It's unbelievable that it worked out like this in the end.

It is the first title in our short history as a club.”

... about the feelings after the DFB Cup victory and a short conversation with referee Sascha Stegemann: "We have to let it sink in.

We were definitely not happy with the refereeing.

I just told him that.

But that doesn't matter.

… about the DFB Cup victory: “I have no words.

One man down after a red card.

That shows passion, mentality, that we are a team.”

… about his emotions after being substituted on the bench: “Domencio (Tedesco) had six or seven assistant coaches on his side.

That was crazy, but it helped.

I'm proud that we finally won.

We have to celebrate the first title in the club's history."

… about the game against Freiburg: “I need to process that.

It was a very emotional game for us.

We played almost 90 minutes with a man down.

I can only praise the guys for this amazing performance.

That they compensated for the missing player.

We had a lot of possession.”

… the reactions to the red card: “A colleague from the Freiburg staff didn’t behave properly when Marcel Halstenberg was shown a red card.

You can be happy about a red card, but then showing pure hatred towards me, that's where I have my problems."

In the video: Despite being outnumbered – RB Leipzig wins the DFB Cup in the penalty drama

… about the final: “That they played an incredibly great season.

That we played a great first half.

When the red card came, one or the other player was afraid of making mistakes.

We should have played that better.

But that's whining on a high level.

We're going to play the European Cup next season.

It's okay to lose on penalties against a team with these opportunities.

The team is doing incredible things.

We lose together and win together.” Despite the DFB Cup victory: Leipzig boss grumbles against the referee - "I told him that" 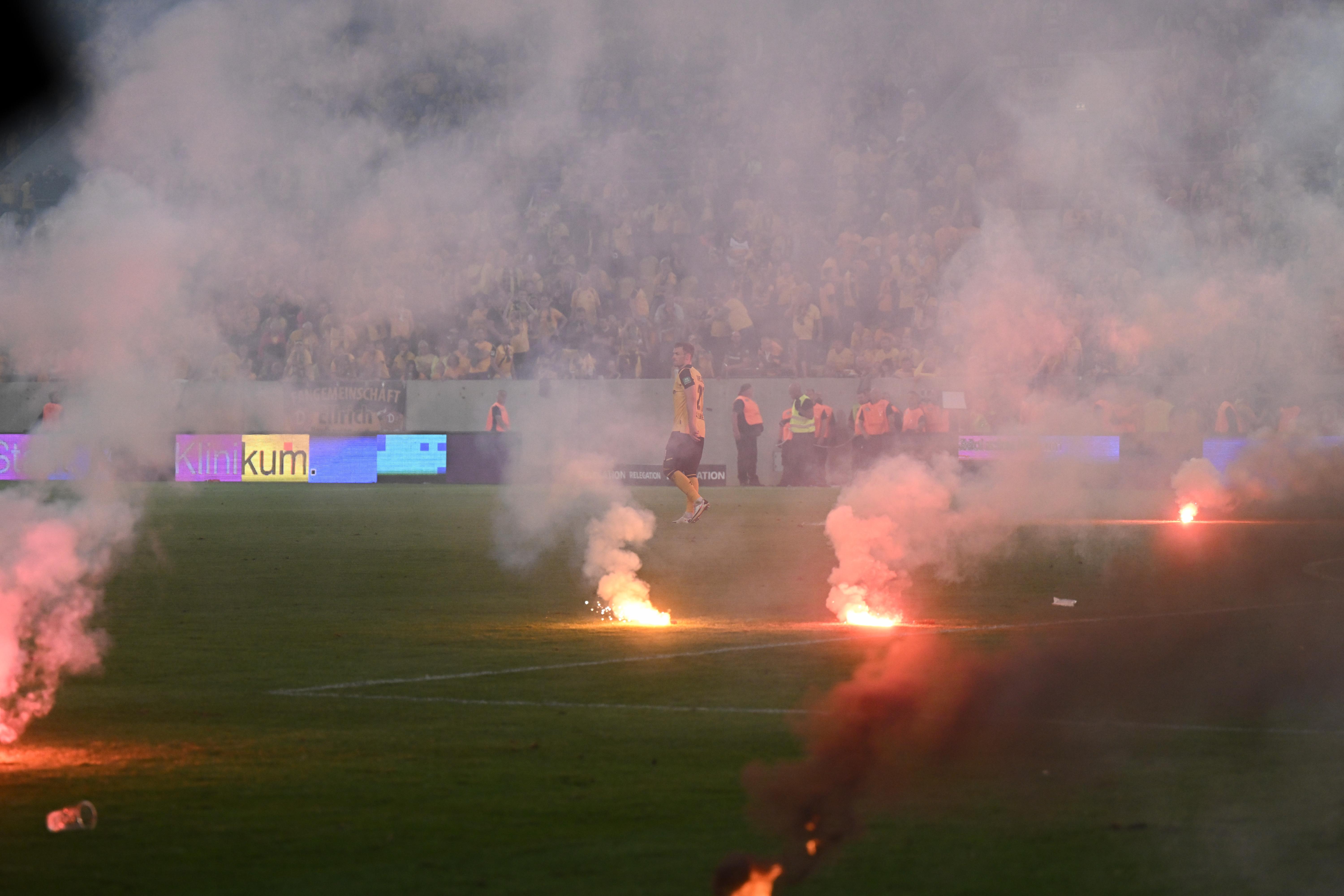 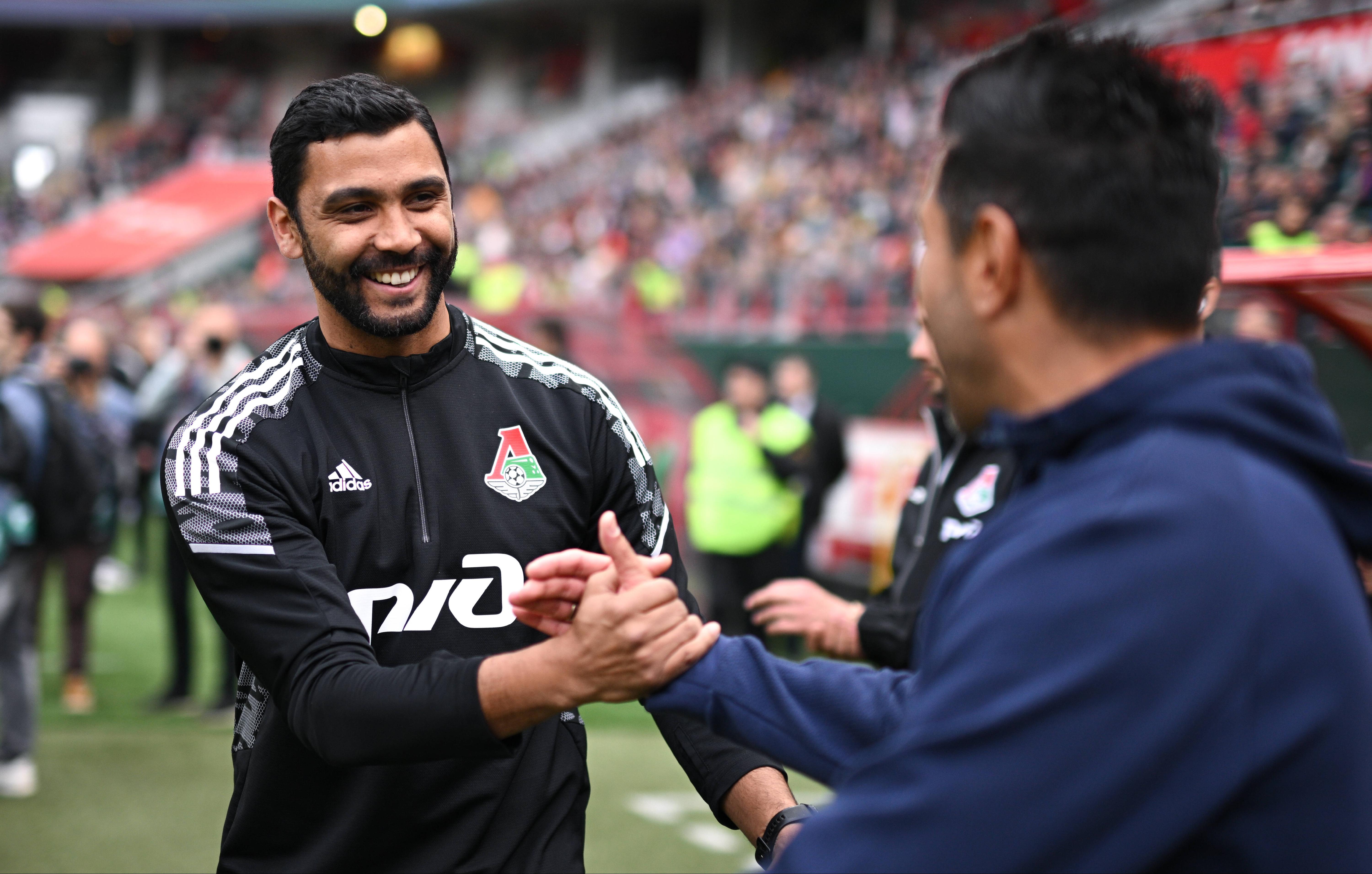 Tears from the boss: RB Leipzig is ready for the title