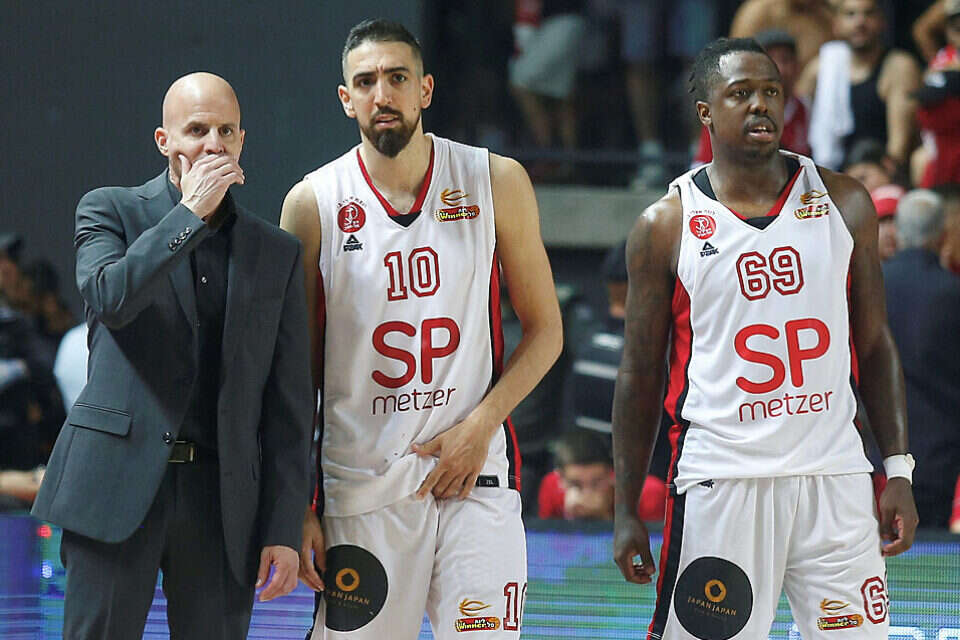 Mixed feelings at Hapoel Tel Aviv after the relegation in the quarterfinals of the playoffs by Maccabi Tel Aviv (3: 1) following the 82:77 loss.

Along with the disappointment from the loss and the feeling that the game was already in their hands, Hapoel are overall satisfied with the season that was with reaching the state cup final after about 30 years and also showing good basketball in many parts of the season that made fans reconnect with the team.

"Next season we want to go one step further and win the title," Hapoel clarified.

In order to win the title and continue to progress as a club, Hapoel Tel Aviv intend to take some significant steps.

Last season, Hapoel Tel Aviv sold about 1,600 subscribers, and the goal of the club's marketing department is to increase the quantity by at least a few hundred more subscribers.

Hapoel Tel Aviv says that over the past year several significant sponsors have joined the club, thanks in part to the success in January-February and the feeling that the club is progressing and developing.

Hapoel Tel Aviv intends to continue to increase the envelope around the group, starting from the professional staff, through the physiological-medical staff, janitors and management.

The group is going strong on participating in one of the European factories.

The chances that the Reds will play in the EuroCup next season are slim, and instead they hope to get a place in the European Cup qualifiers.

It is estimated that the continued suspension of the Russian and Belarusian teams, along with the fog surrounding the future of the Ukrainian teams, will make way for an Israeli team in the qualifiers.

Hapoel want to build a wider and deeper squad for next season so that even if Jacoben Brown or other significant players are injured during the season, the professional team will have proper solutions, and the team will not suffer a serious professional setback that led them to the playoffs from seventh place. "A.

The team plans to add another senior Israeli, and it is also very possible that they will hold a fifth foreigner, as it is still unclear whether he will only play in Europe and be a backup in the Premier League in case of injury, or the team will register another foreigner in league games.

Krestych tends to give up the offer from Russia. Expected to wait for Goldhaar - Walla! sport 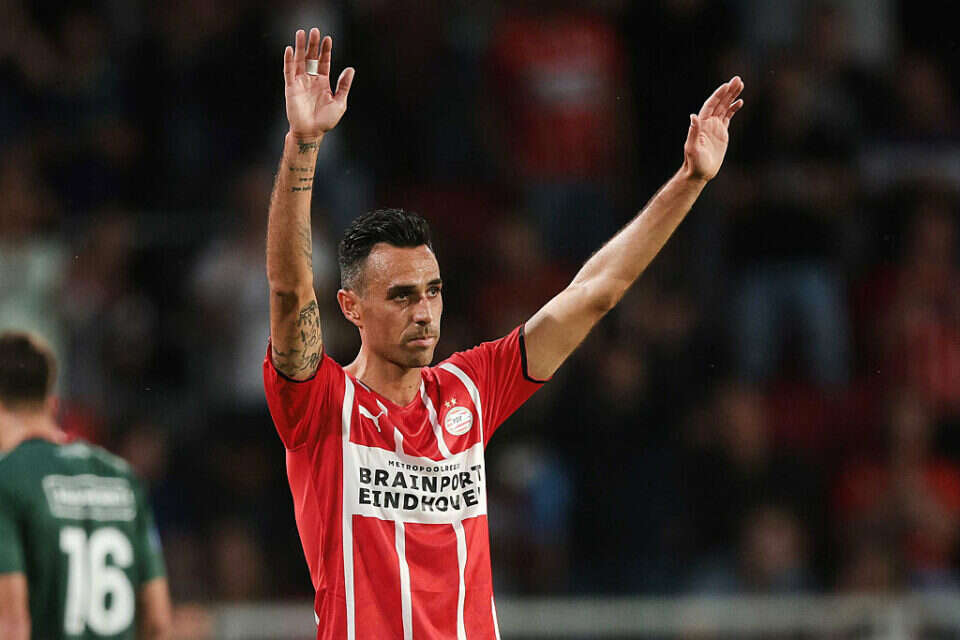 How did Hapoel Tel Aviv's Asia Cup get to an auction site? - Walla! sport 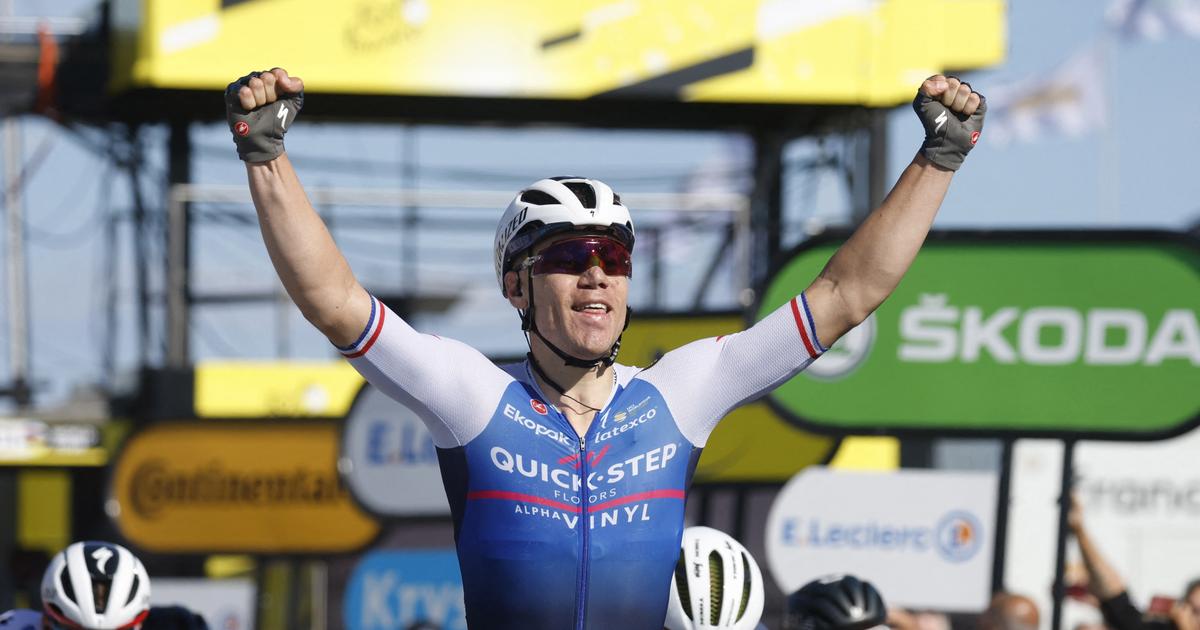 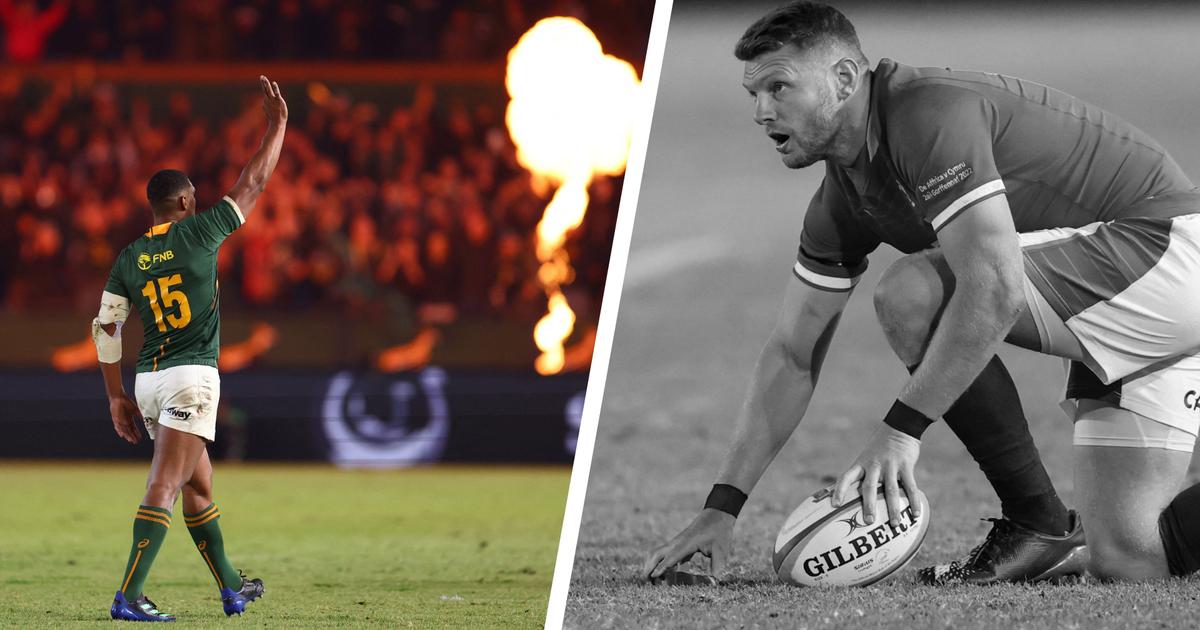 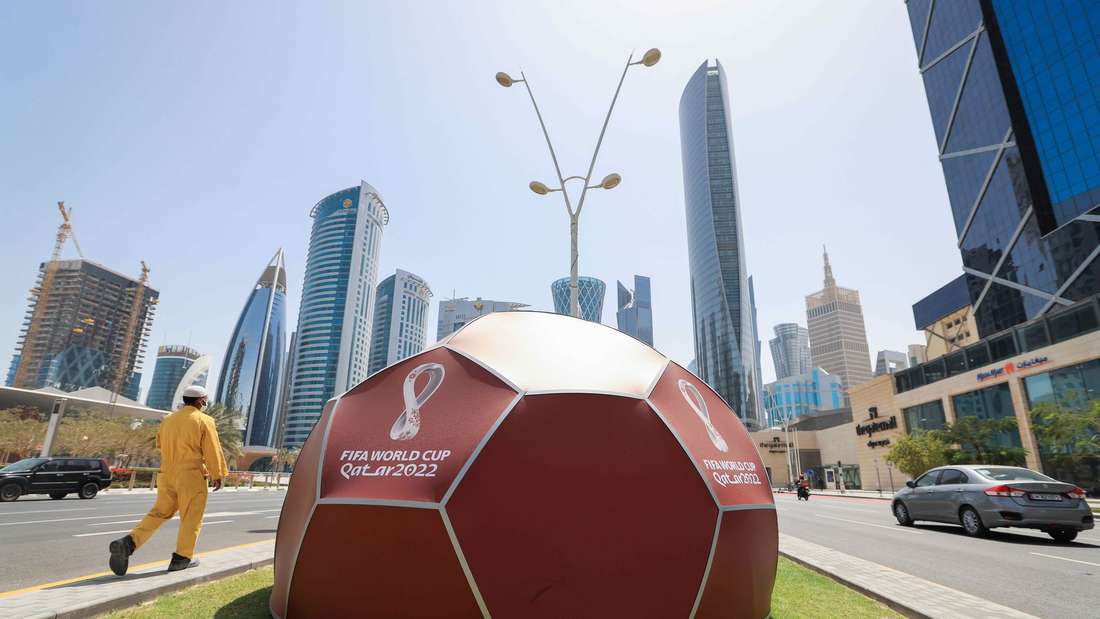