In preparation for the Intermediate Tournament, the jockey Hamsho achieves second place in the International Campin Classic Showjumping Championship

Paris-SANA is among the Syrian Knights' preparations for the Mediterranean Games, which will be held in the Algerian city of Oran, the hottest As part of the Syrian riders’ preparations for the Mediterranean Games to be held in the Algerian city of Oran, the jockey Ahmed Saber Hamsho won second place in the Campin Classic International Showjumping Championship, in the three-star category, with a run of 140 cm in height, which is currently being held in the French capital, Paris.

In the International Equestrian Show Jumping Championship, which concluded its competition in Germany, the jockey Moghith Al-Shehab achieved third place with a run of 150 cm hurdles, and seventh place on another horse.

The jockey, Laith Al-Ali, won first place in the Baden International Championships in Germany, with a hurdle of 140 cm, on the fifth of this month.

Our riders will participate in the Mediterranean course on the first of next month and will continue for the third of it, knowing that the equestrian delegation consists of the head of the Equestrian Federation Atef Al-Zeibaq, the international veterinarian Dr. They are Anastasia Cher Kachina, Mustafa Sherway, Alaa Ahmed, Khaled Al-Fadha, and Mohamed Zakzak.

In preparation for the Intermediate Tournament, the jockey Hamsho achieves second place in the International Campin Classic Showjumping Championship 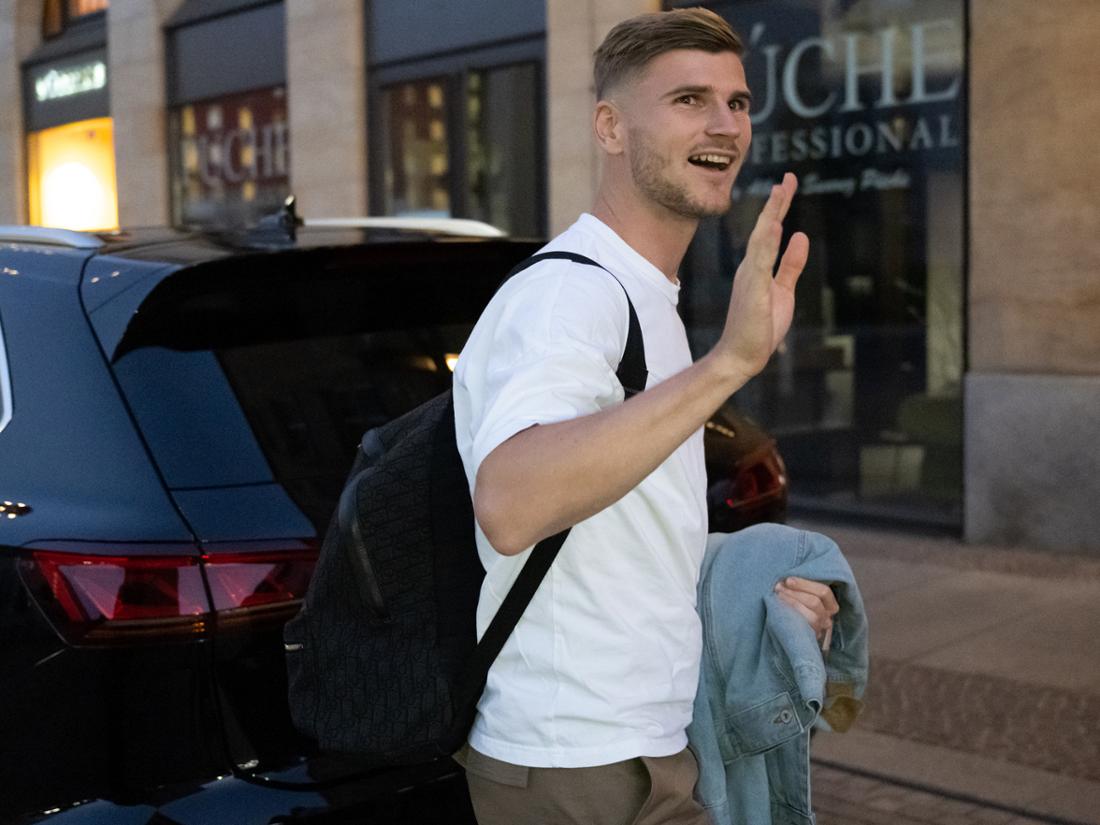