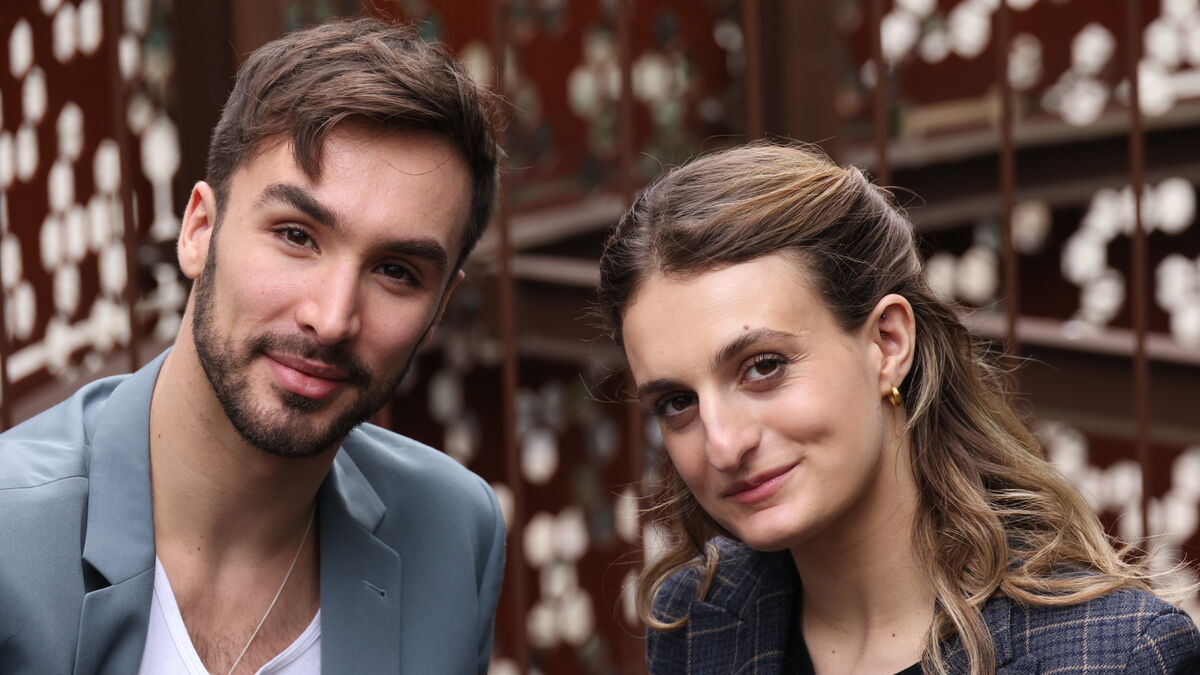 “We decided to take a little break from competition, take the time to rest and focus more on shows and gala tours,” explains Guillaume Cizeron.

“The thing we are sure of is that we will not do next season.

And for the rest, all the doors are still open,” adds Gabriella Papadakis.

Olympic ice dancing champions Gabriella Papadakis and Guillaume Cizeron will take a one-year break during which they will not take part in any competition, they announced Monday in an interview with AFP and L'Equipe on June 20. .

Difficult to confirm, perhaps because we had never made this kind of decision before.

Of course it's new, but at the same time, I think it was obvious that we both needed to rest and that we would not resume competitions in the fall.

A break, but not retirement

Papadakis and Cizeron have been skating together since they were 9 and 10 years old.

For the first time, they decide to take a break, even if they had not participated in the 2020-2021 season, largely cut short by the Covid-19 pandemic.

“We announced it to the French federation three weeks ago, specifies Guillaume Cizeron.

We left ourselves as long as it was possible not to think about it too much.

Then comes the time when we have to make certain commitments for the following season.

At the time of choosing, it was obvious that we were not going to want to do this year” say the Olympic champions in the team.

Gold suits them so well 🥇 pic.twitter.com/5OpCgvjZLZ

Will they have enough motivation to return to competition and again submit to such demanding training?

“There, we say that we are taking a year off because we are not closing the door to possibly resuming competition.

"We've had our lives so regulated and planned for the long term forever," continues Gabriella Papadakis, who put on her first skates at the age of four.

“We also let ourselves go with the wind, with what we feel and what we want to do.

Discover a little something else too and see what seems the fairest.

For the moment, the only certainty that we have harvested is that we will not do next season.

In a career that has taken them to the top of their game, Papadakis and Cizeron, who have been training and living in Montreal since 2014, have established themselves as artists on the ice.

Their modern and innovative dance and their quality of interpretation above the lot have dusted off the world of skating.

For Cizeron, what could make them want to come back would be “desires to create something, artistic desires”.

Will we see them again at the Olympic Games in Milan and Cortina d'Ampezzo in 2026?

I think what could bring us back would be above all the desire to create something, artistic desires, believes Guillaume Cizeron.

Either we have it or we don't and it's not necessarily because we have won everything that this fire goes out. 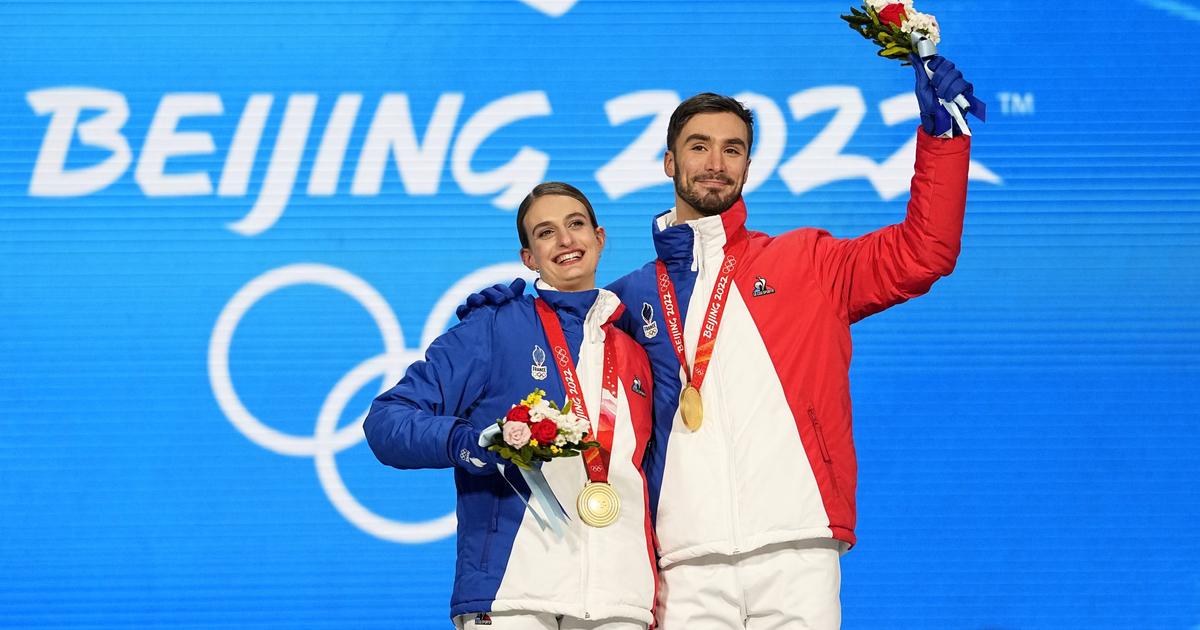 After Olympic gold, the Papadakis-Cizeron duo dreams of a fifth world title 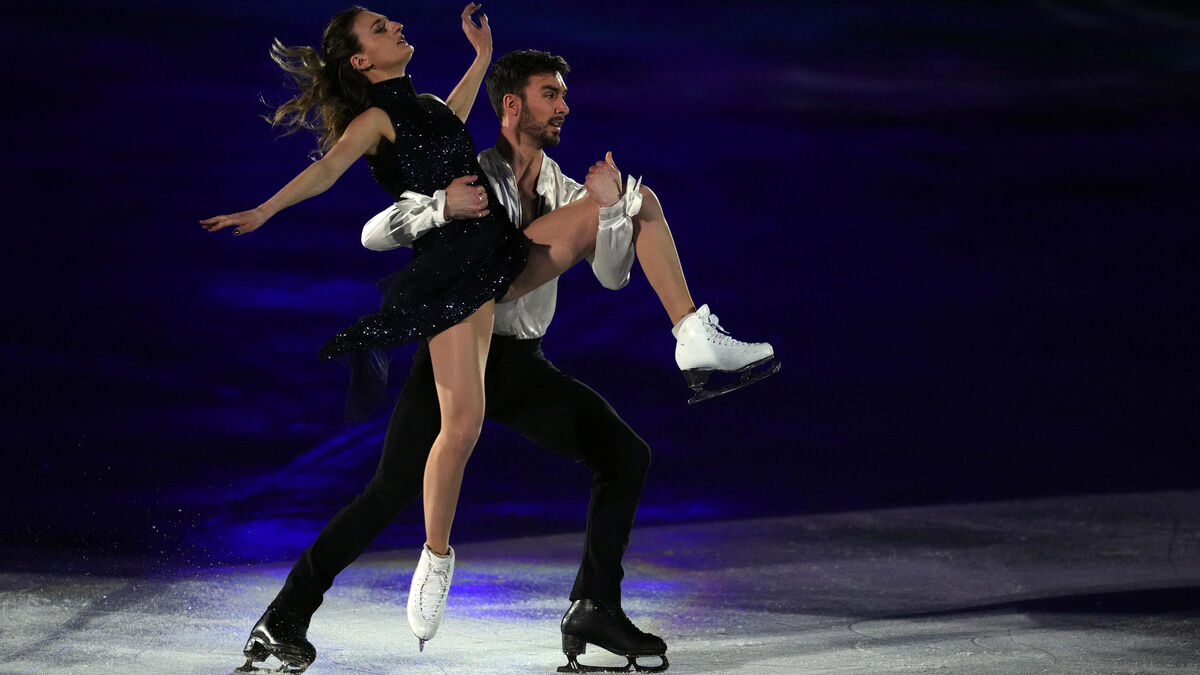 Winter Olympics 2022: Papadakis and Cizeron light up the closing gala in skating on Léo Ferré 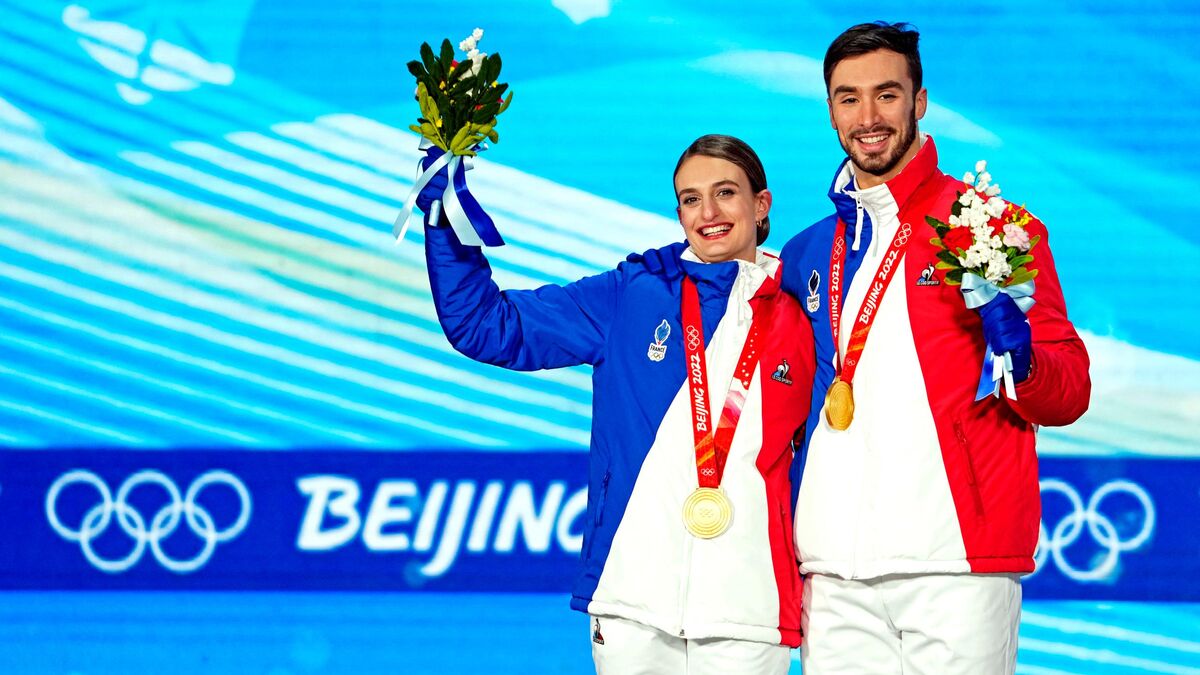 Winter Olympics 2022: the daydream of Papadakis-Cizeron, the fear of Ledeux ... What happened on Monday 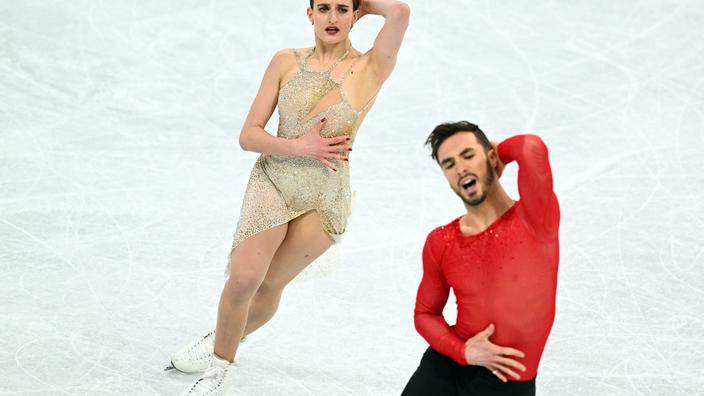 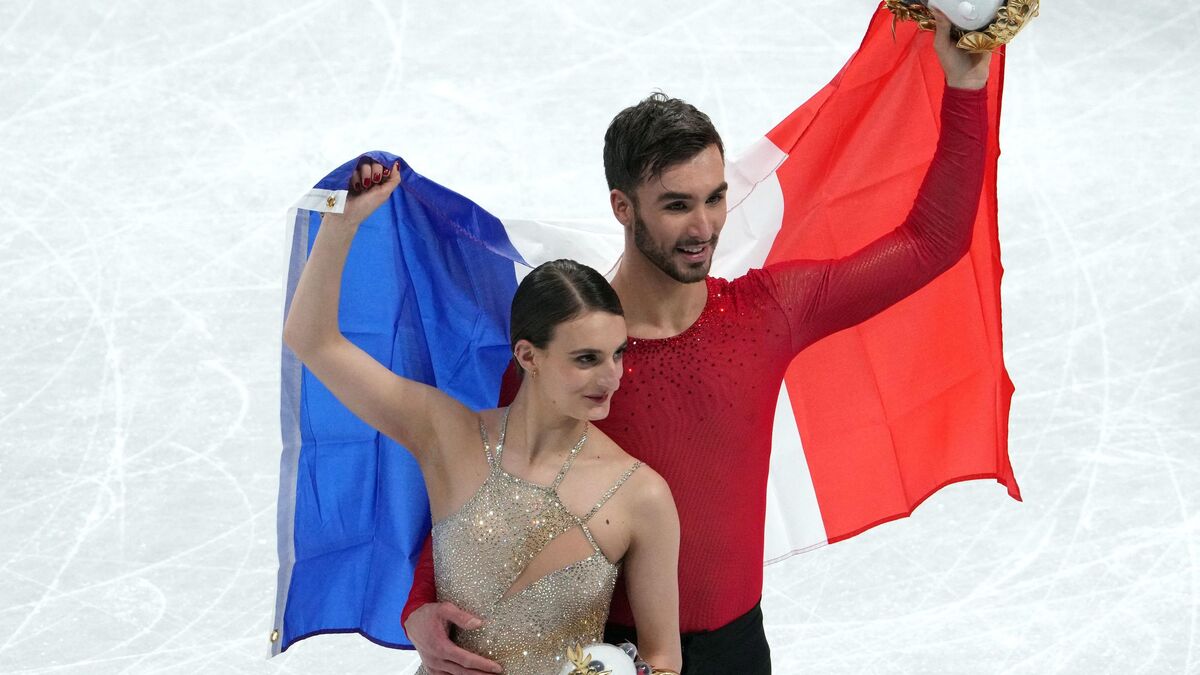 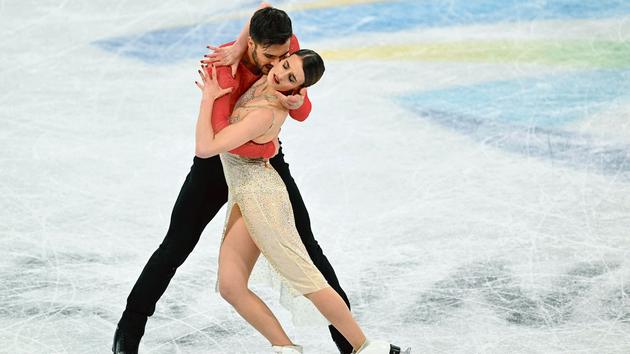 Olympic Games 2022: Papadakis and Cizeron, the gold of perseverance 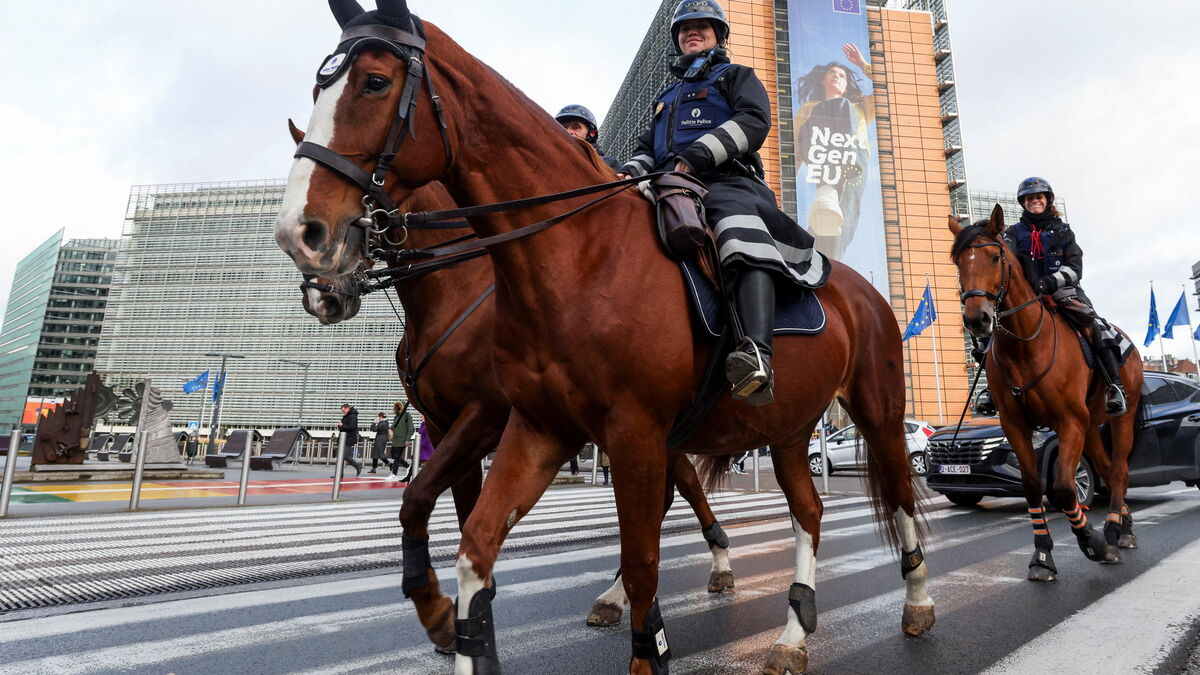 “Freedom convoy”, fatal fire in the Pyrénées-Orientales, Ukraine: the information to remember this afternoon