Ex-Portland and Sacramento, who was documented as overweight and arrested for possession of marijuana just a year after his last game in the NBA, has passed away

After dropping out of the NBA and gaining weight: Caleb Swanigan dies at 25

Ex-Portland and Sacramento, who was documented as overweight and arrested for possession of marijuana just a year after his last game in the NBA, has passed away

Golden State players celebrate in the locker room (from Instagram)

A painful ending to a sad story: Former NBA player Caleb Swanigan, who very quickly deteriorated from the days when he played in the best basketball league in the world, died today (Tuesday) at the age of only 25.

A Purdue College graduate selected by the Portland Trail Blazers in 26th place in the 2017 draft spent two short tenures at the Blazers, including playing for the Sacramento Kings.

In 2020, when the NBA season resumed the season in a bubble in Orlando, Swanigan refused to come for "personal reasons" and thus ended the NBA episode of his life.

Get Off Big: The Crash of Caleb Swanigan

Just a year later, Swanigan was photographed and documented looking like a completely different person than he was on the floor.

His weight was estimated at about 180 kg, and in addition he was arrested with over 1.5 kg of marijuana in his yard.

Today, Swanigan's difficult struggle with the physical and mental problems that accompanied him in the last months of his life ended in tragic death.

In 75 games in the NBA, Swanigan contributed 2.3 points and 2.9 rebounds in less than nine minutes on average per game.

"Am Yisrael Chai" on the shoe: Danny Abdia's gesture of solidarity following the attack - Walla! sport

Still not efficient enough, still not a senior guard: what do the numbers say about her loss? - Walla! sport

Phoenix defeated the hit, Yannis celebrated on the Hawks, the Lakers were embarrassed - Walla! sport 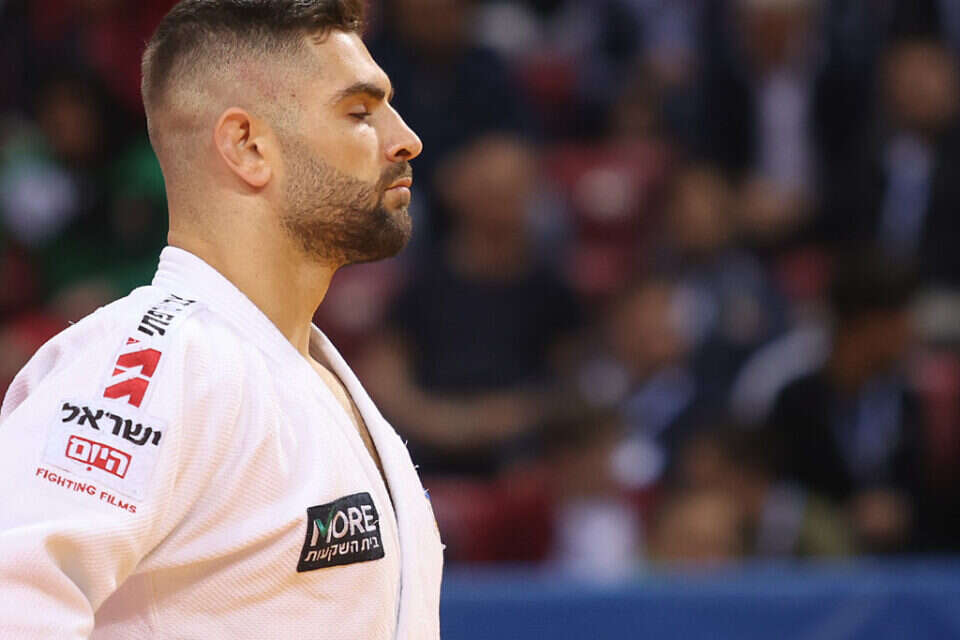