The experienced Ghanaian midfielder Kevin-Prince Boateng, 35, has extended his contract with Hertha Berlin for one season, which he has largely contributed to maintaining in the elite of German football. 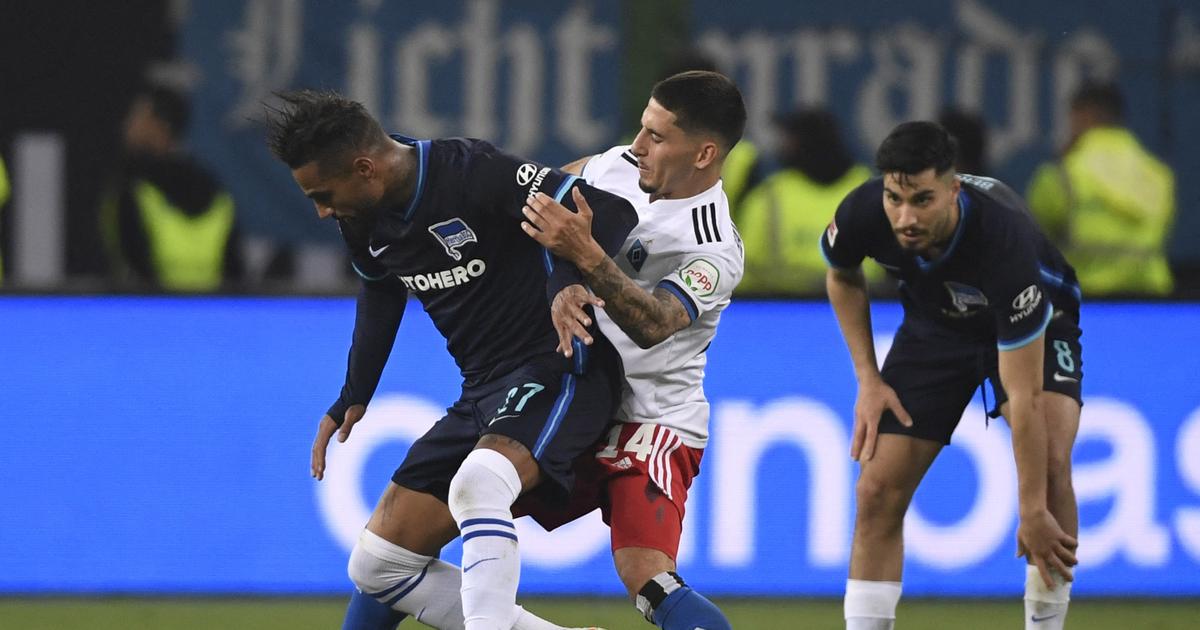 In a press release issued on Wednesday, the general manager of the Berlin club, Fredi Bobic, underlines the player's ability to "

lead by example and train everyone

"And those are exactly the qualities we need for next season," he continued.

Boateng was decisive in remobilizing Hertha last month in the second leg against Hamburg, won 2-0 by the Berliners.

Kevin-Prince, half-brother of Jérôme, defender at Olympique Lyonnais, was a substitute during the first leg loss 1-0 at home.

Trained at Hertha, Kevin-Prince Boateng has worn the colors of more than twelve clubs during his career, including Tottenham and AC Milan.

German international in the youth teams until hopes, he then opted for the selection of Ghana, the country of origin of his father.

Hertha with Boateng and Jovetic in the starting XI 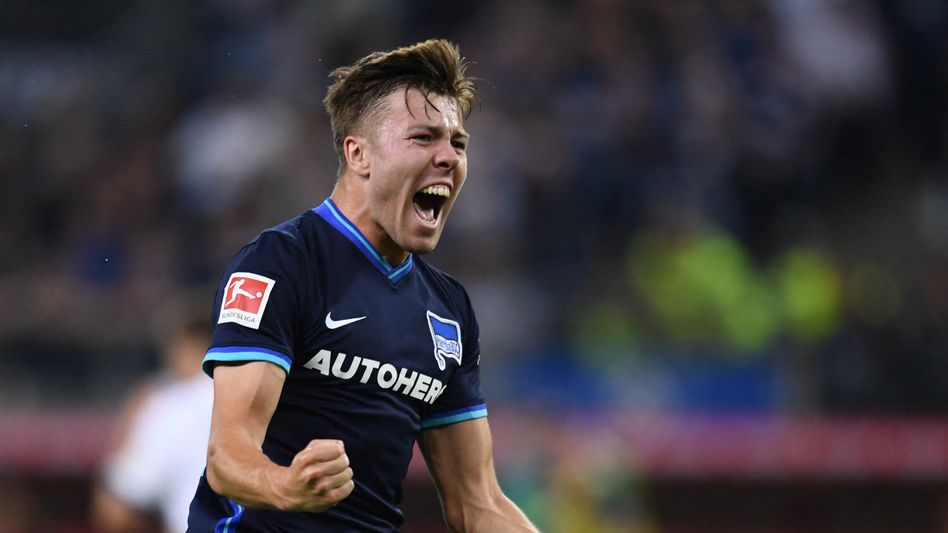 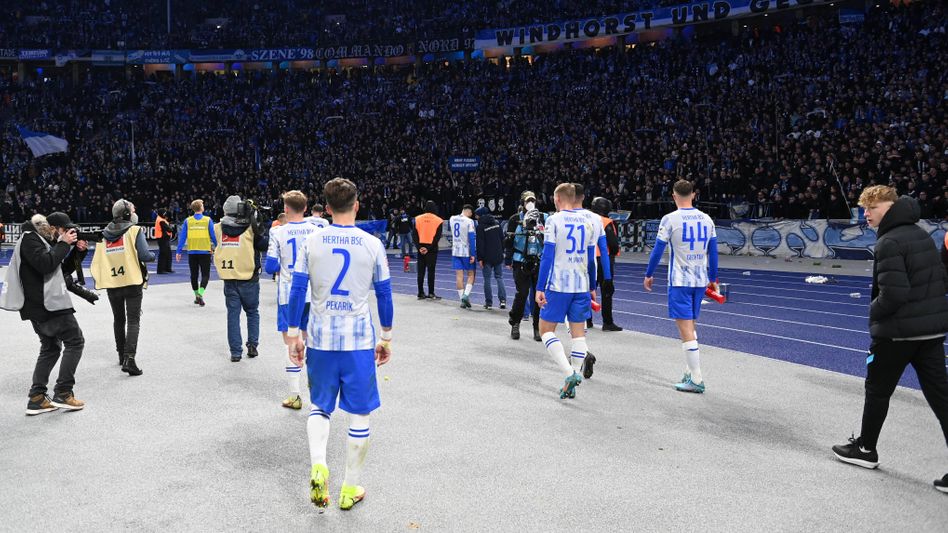 Reaction of the Hertha pros to the jersey scandal: "We have decided not to go to the fans as a team" 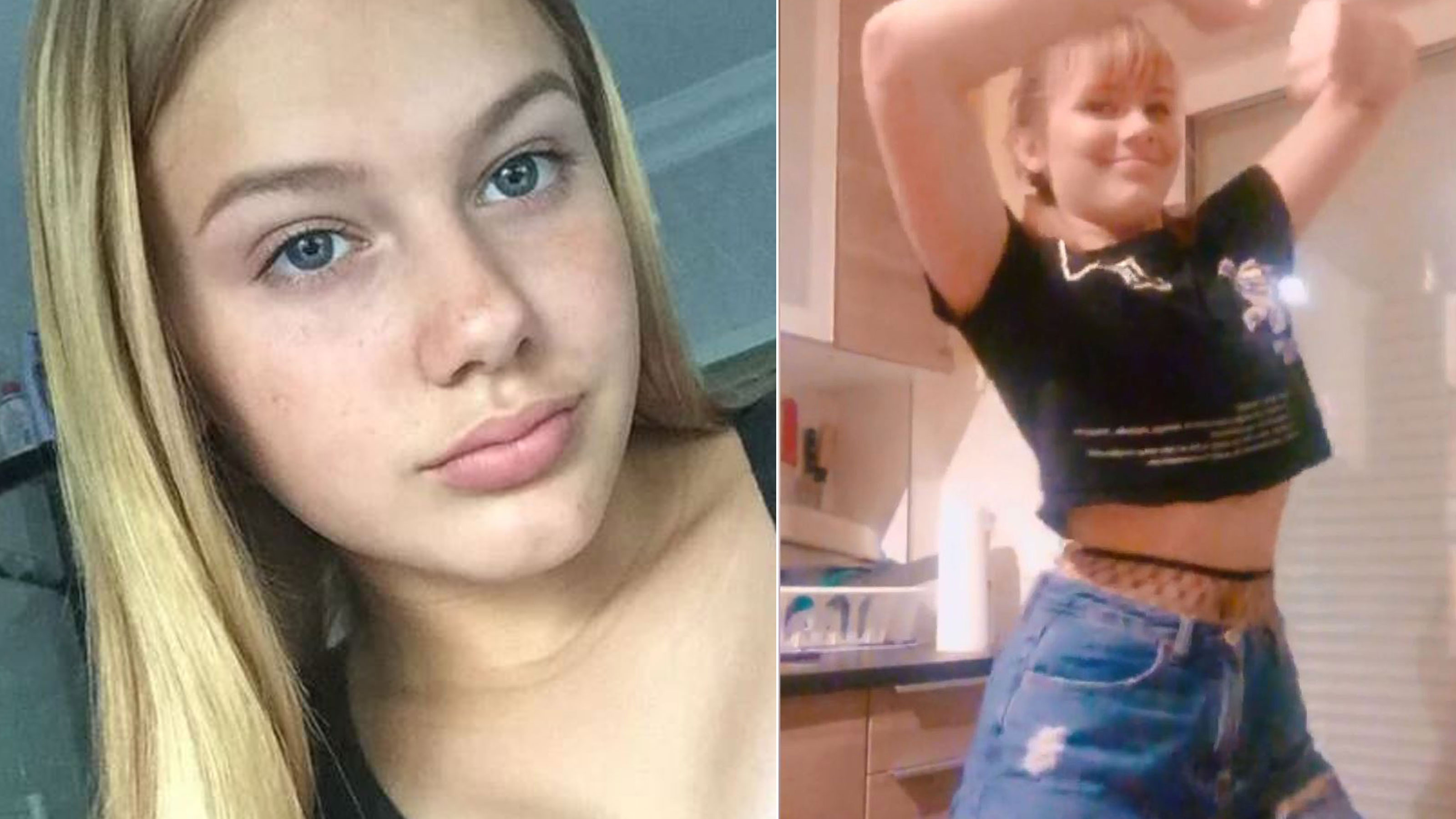 Hertha at the crossroads: Magath hacks and Bobic warns 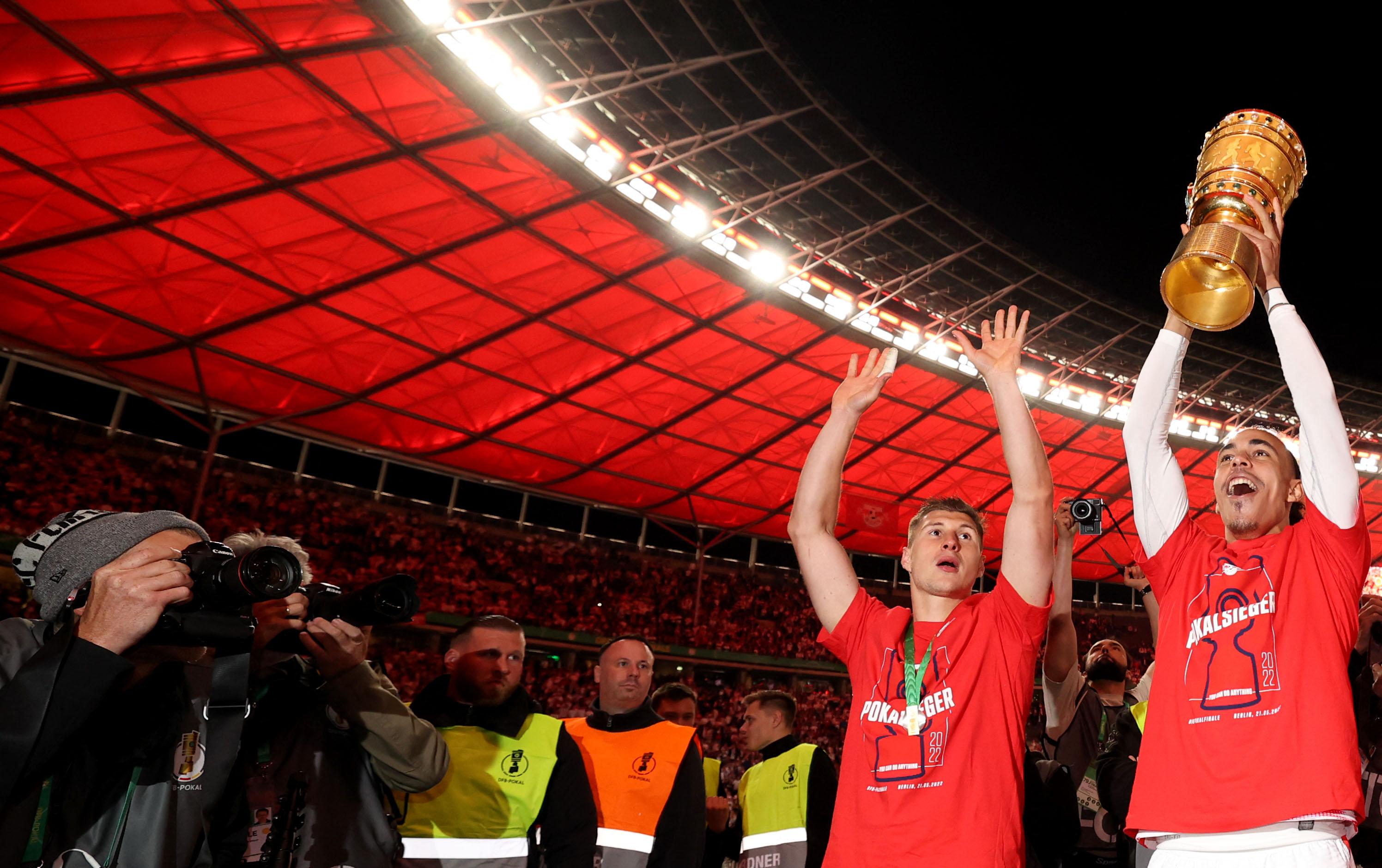