Death of Maradona: eight health professionals will be tried for manslaughter

The eight suspects, face sentences ranging from 8 to 25 years in prison, but should appear free, at the end of an investigation into 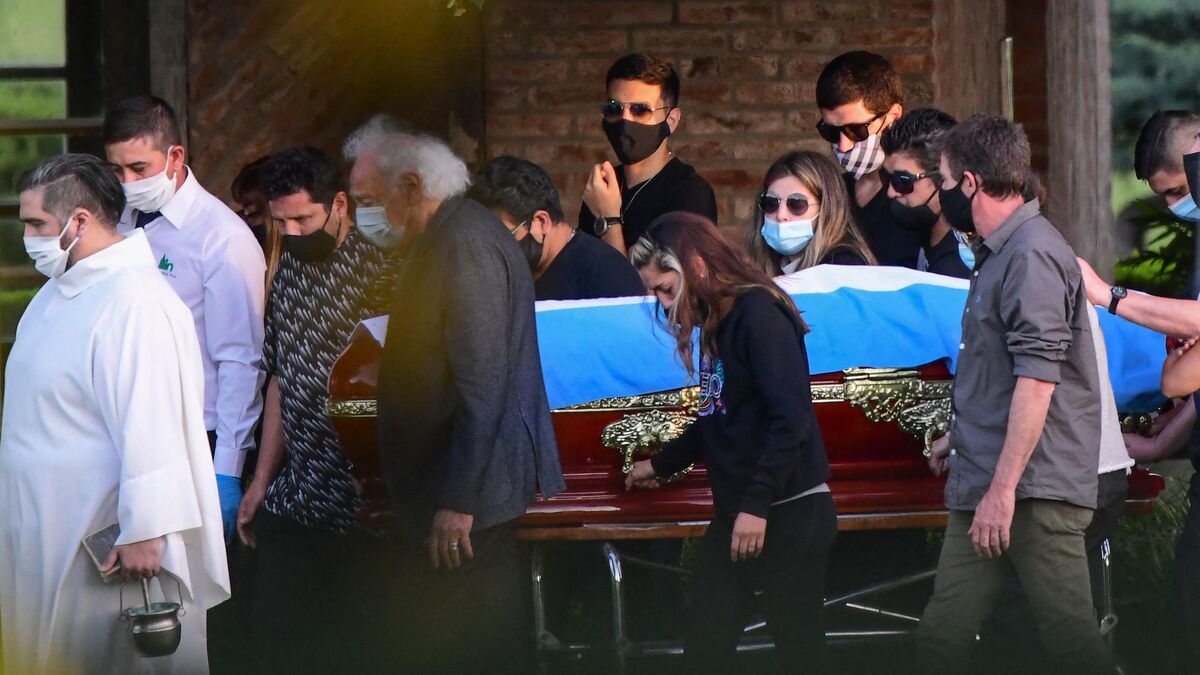 Eight health professionals will be tried in Argentina for manslaughter with aggravating circumstances at the end of the investigation into the death in 2020 of Diego Maradona, who died of a heart attack at the age of 60.

A judge in San Isidro, a town near Buenos Aires, has upheld the trial of these professionals – no date has been given – among whom are a neurosurgeon and family doctor, a clinical doctor, a psychiatrist, a psychologist, a head nurse and nurses.

The prosecution had requested this trial in April, pointing out shortcomings and negligence in the care of the ex-star.

The eight suspects will be tried for "simple homicide with dolus eventualis", an offense characterized when a person commits negligence while knowing that it can cause someone's death.

They risk sentences ranging from 8 to 25 years in prison, but should appear free at trial, the San Isidro prosecutor's office having never requested their pre-trial detention.

Maradona died of a cardiorespiratory crisis on November 25, 2020, alone, on his medical bed in a residence in northern Buenos Aires, while recovering from neurosurgery.

He suffered from kidney and liver problems, heart failure, neurological deterioration, and addiction to alcohol and psychotropic drugs.

The staff would have committed a “series of breaches”

According to the prosecutors, the personnel in charge of Maradona had been “protagonist of an unprecedented, totally deficient and reckless home hospitalization”, and had committed a “series of improvisations, mismanagement and failures”.

An expert report, as part of the investigation, had concluded that the former player had been "left to his fate" by his medical team, leading him to a slow agony.

Psychologist, doctor or nurse… The suspects had all, during their hearings, defended their actions, within the framework of their field of competence.

Leopoldo Luque, attending physician and confidant of Maradona who is among the accused, said he was "proud of what (he) did", claiming to have "tried to help" Maradona. 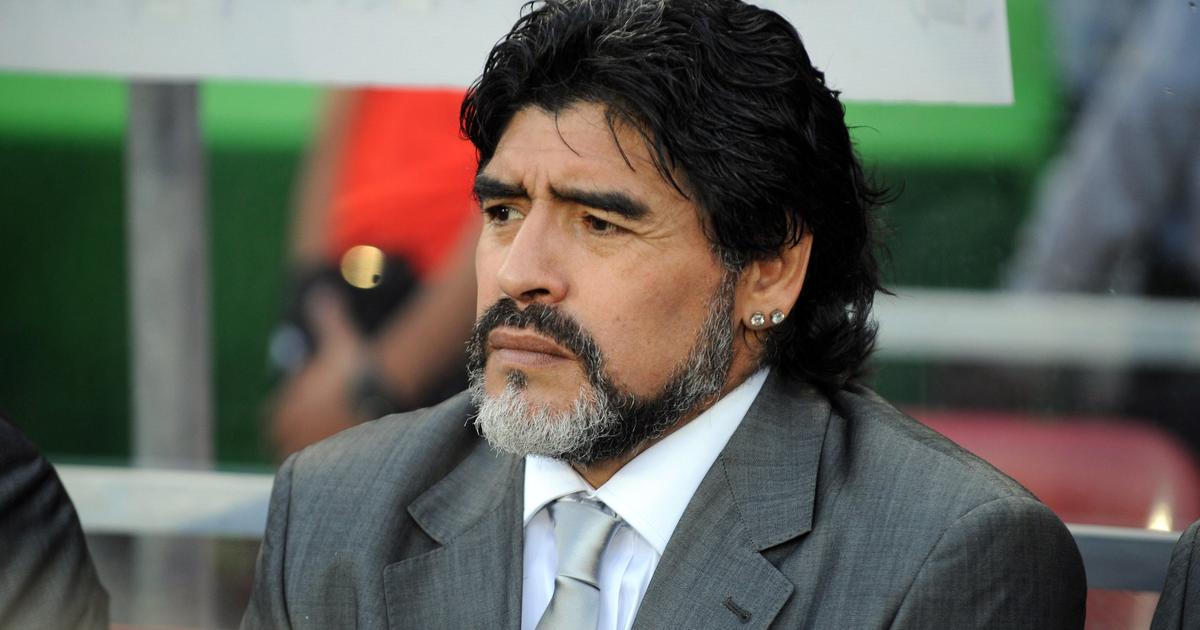 Death of Maradona: eight health professionals will be tried for manslaughter 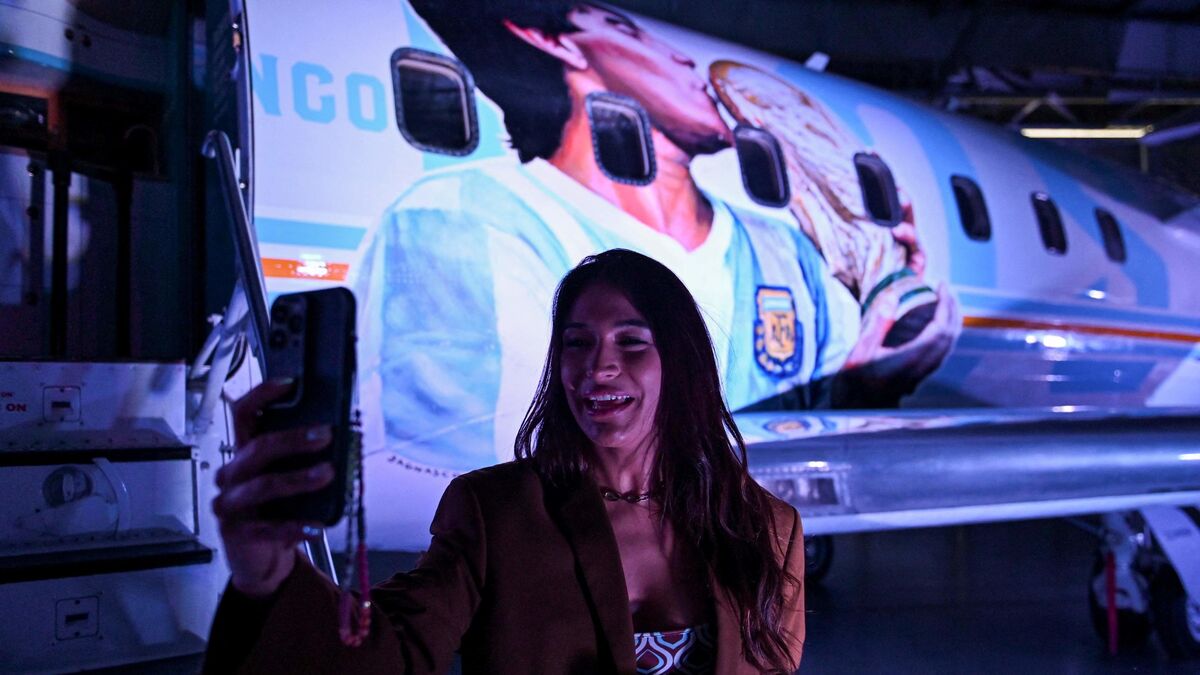 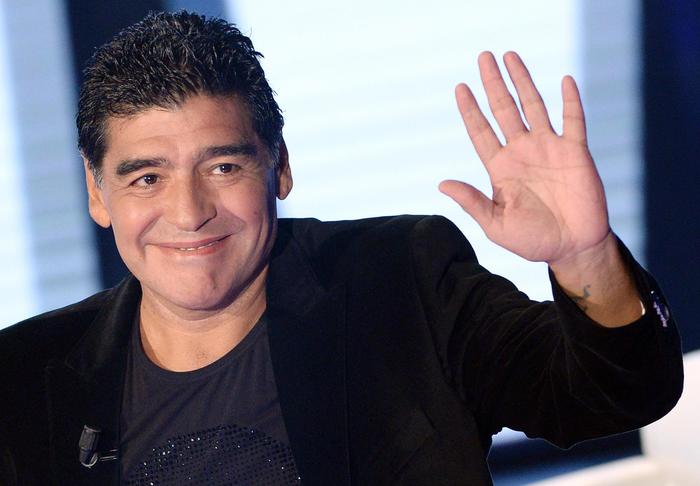 Death of Maradona: "Defective and reckless hospitalization" the prosecution requests the judgment of its caregivers 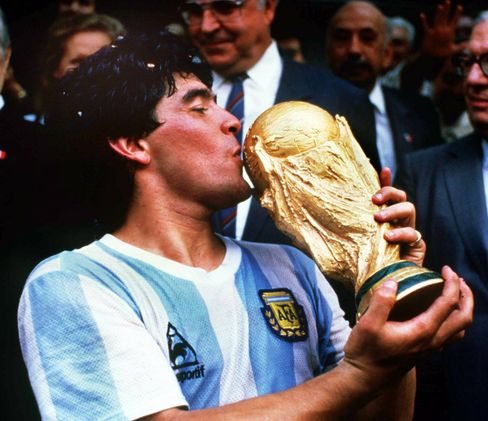 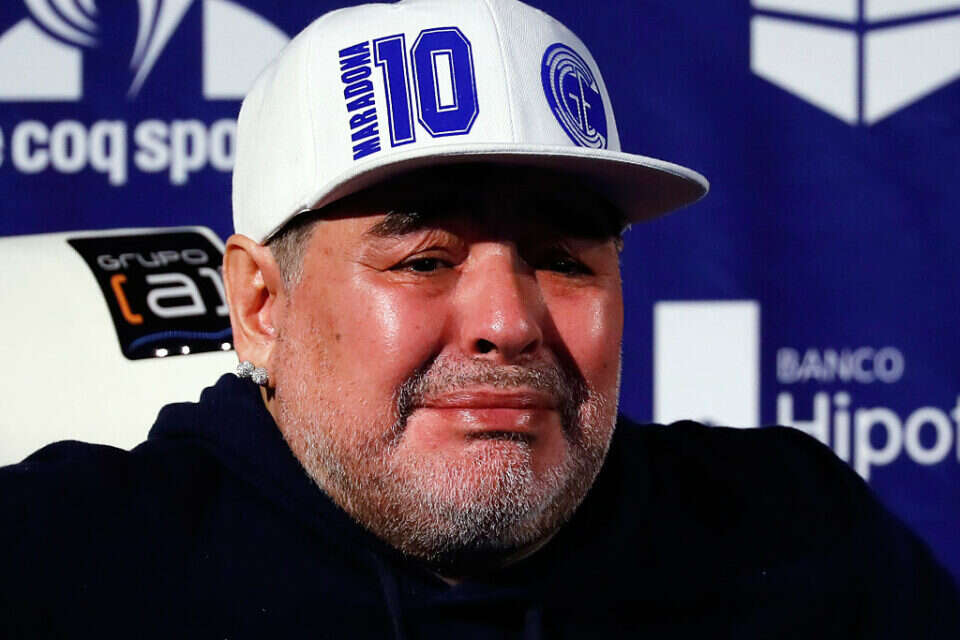 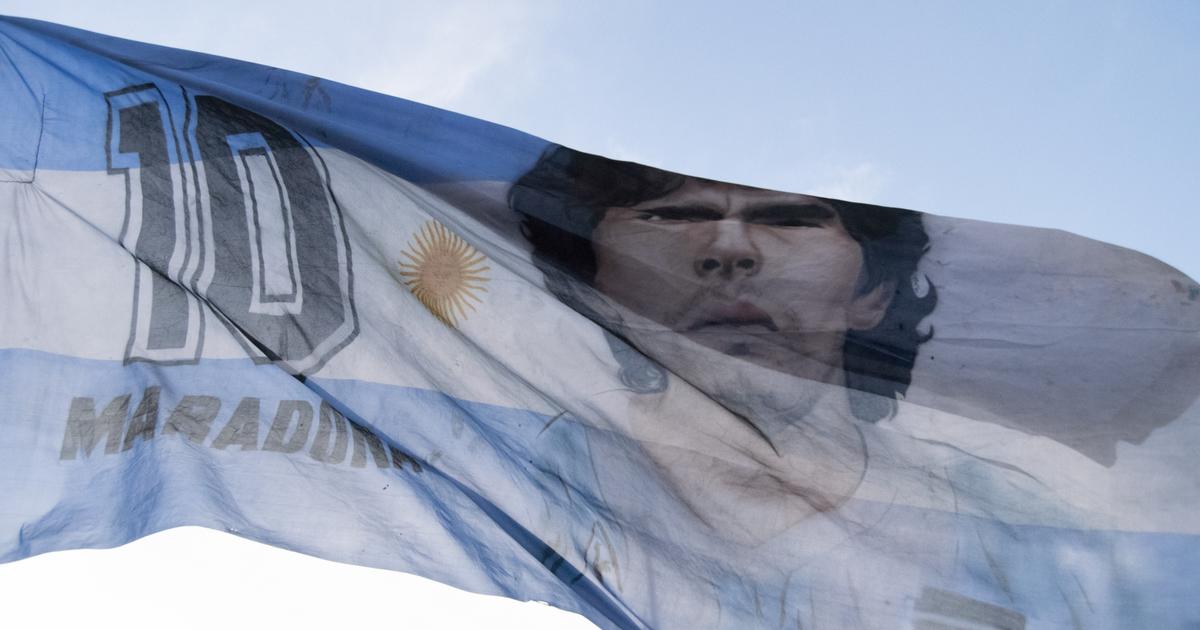 Death of Maradona: the prosecution calls for a lawsuit against the caregivers 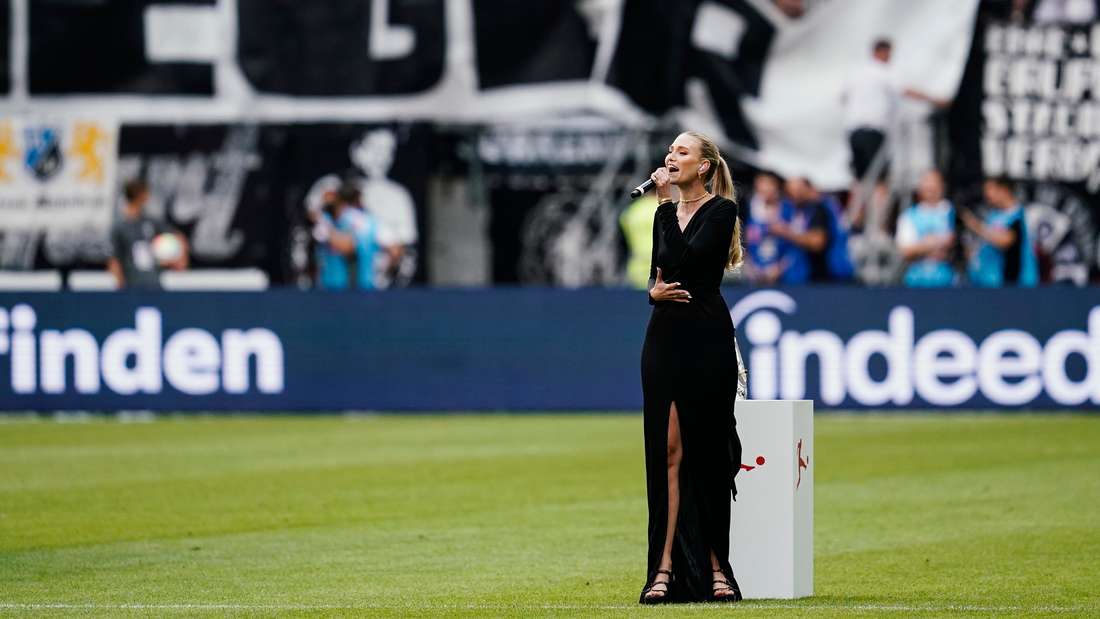