Ofir Haim: "We are special. We will come ready to England" | Israel today

Coach of Israel's youth team after historic victory over Austria: "We want to reach the semi-finals of the European Championship, which will be a crazy achievement for us. The players know that the sky is the limit for us" 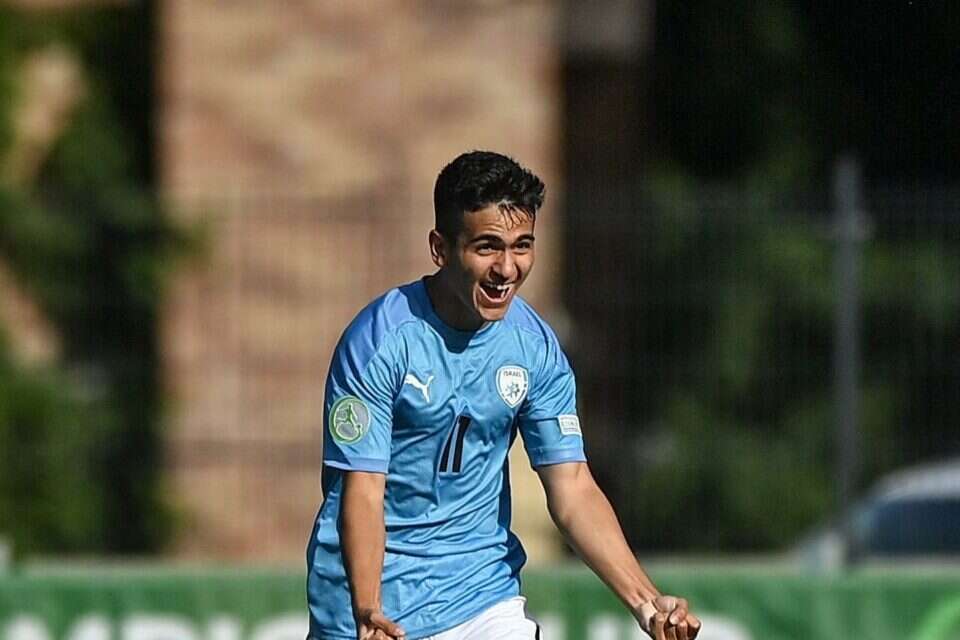 The Israeli youth team tonight (Wednesday) defeated the Austrian team 2: 4 in the European Under-19 Championship in Slovakia.

Ofir Haim's team took another step to the semi-finals of the factory, which guaranteed them a place in the World Cup playoffs.

Coach Ofir Haim was excited after the game: "After Serbia everyone asked me 'what happened, we did not lose', but I knew very well what the team is capable of. I saw progress game after game, it's the football I know and we play, it's our team and that's how I want to see it ".

"I did not feel for one moment that they did their thing. They know that the sky is the limit for us and the sky is not. The madness of the bench and the team is our strength. We are special but I want to show everyone that we are very special. Europe, that it would be a crazy achievement for us. "

"There is no need to stop them from today, for them to celebrate, and for tomorrow England. I trust them so much, there are players who are young in age, but very mature. I feel I have someone to trust and I am not afraid of this part. We will come prepared.

The under-19 team is celebrating.

Thai worked, said at the end: "We scored a quick goal that helped us throughout the game, we were aggressive and determined in order to win the game from the first moment and that is what made the difference for him and won us the match."

"There is a small team with crazy, crazy chemistry. Everyone plays for everyone, it starts in the locker room and it erupts on the grass with all its might. Towards England we will come humble like today and like every game, we will receive training from Ofir and hope for the best we can." 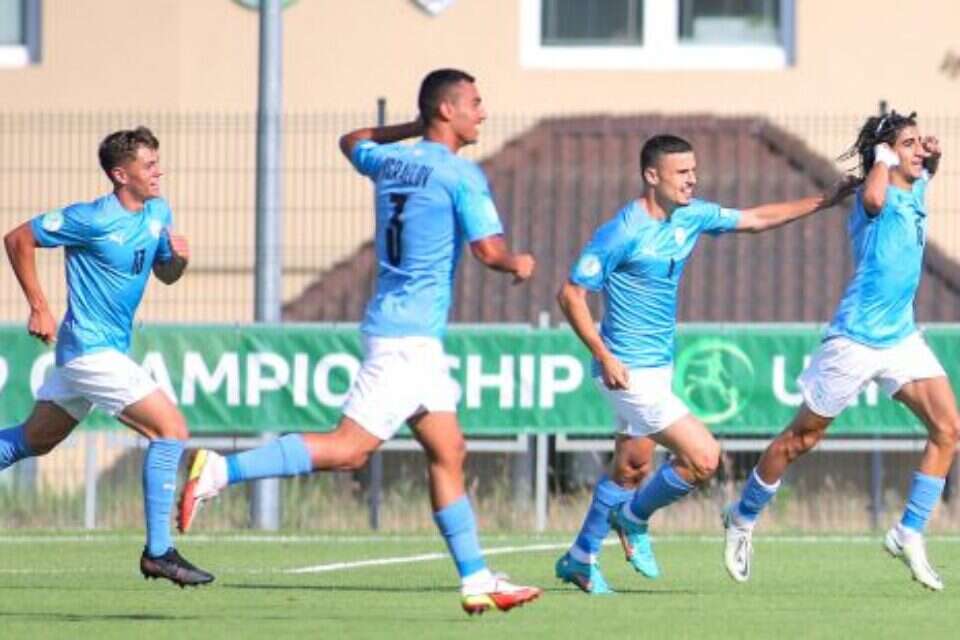 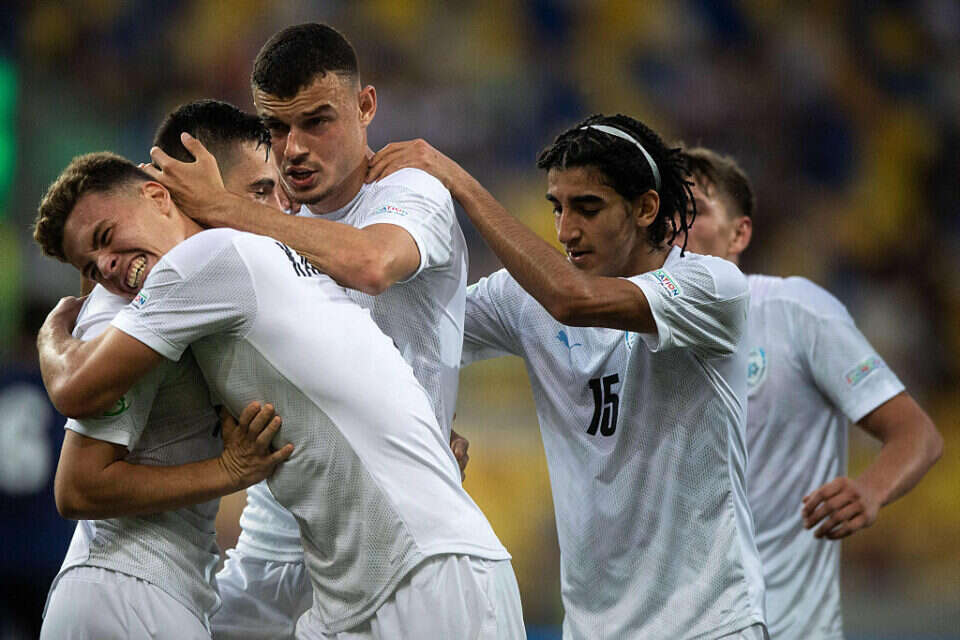 Ofir Haim: "We are special. We will come ready to England" | Israel today