Not qualified for the next World Cup in Qatar, the Italian national team begins its reconstruction. Several players were called up by Roberto Mancini for the League of Nations and discovered the selection even before the A series. A beautiful story that says a lot about the... 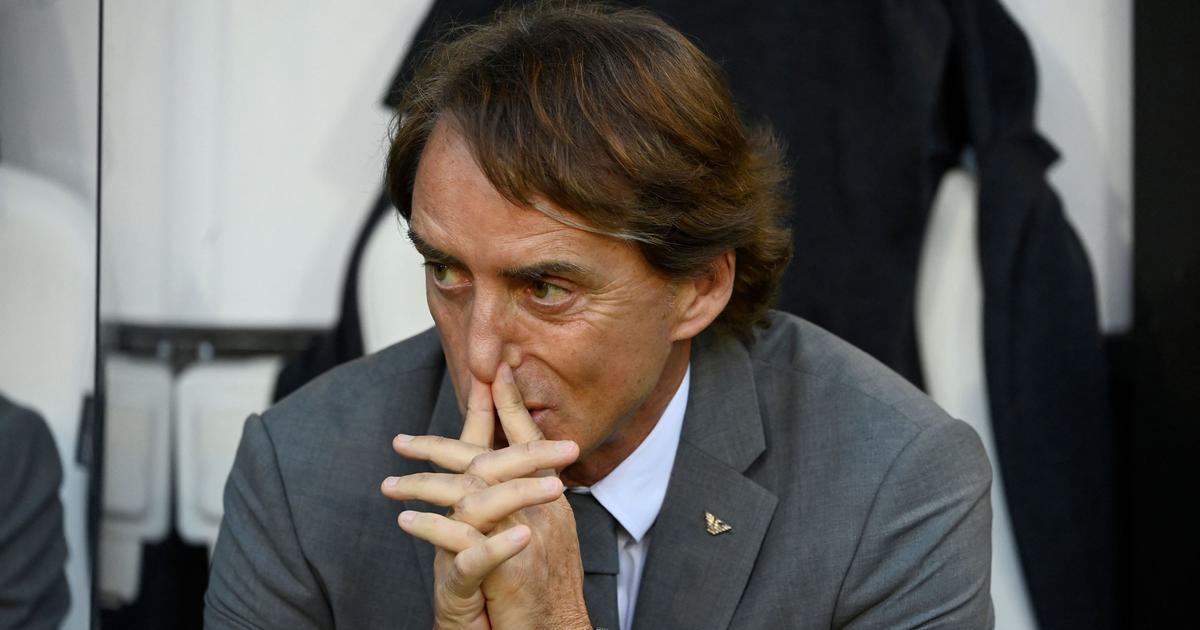 The League of Nations campaign ended last Tuesday with a humiliation for the Nazionale.

Slapped 5-2 by Germany on the 4th day, Roberto Mancini's men occupy third place in their group behind the Hungarian surprise and the Nationalmannschaft.

Absent from the 2018 World Cup and not qualified for the next World Cup in Qatar, the Squadra Azzurra is living through a very difficult decade.

Certainly the Italians won the last Euro, but their repeated absences on the international scene reflect the difficulties inherent in their own championship which the coach must face.

On this rally in June, Roberto Mancini had to deal with the absences of Lorenzo Insigne, Ciro Immobile, Federico Bernardeschi and Marco Verratti among others.

Several players have thus honored their first selection under the Italian colors.

Among these new players selected, three of them play in the Italian Serie B championship and have never played a match in the top flight.

Salvatore Esposito midfielder of SPAL, Federico Gatti defender of Frosinone and his teammate Alessio Zerbin attacker, all play in the antechamber of Serie A. We could also add Wilfried Gnonto who left Naples free without having played a single match there. to join Switzerland and FC Zurich.

This phenomenon is not new on the other side of the Alps.

Mancini had called Zaniolo when he had not yet played a single minute as a professional.

Marco Verratti had been selected by Cesare Prandelli in August 2012 when he played for Brescia in the B series. But the number of players from the B series has continued to increase in recent years and reflects a fundamental problem in the championship Italian.

The Italian championship as a glass ceiling

The young Italian shoots are struggling to hatch at the highest level in their own championship.

If AS Roma won the Europa League Conference this season, the last European trophy for an Italian team back to the Champions League won in 2010 by Inter Milan of a certain José Mourinho.

Arrigo Sacchi, great Italian coach of AC Milan at the end of the 80s, declared for the

after the defeat of the Nazionale against North Macedonia "

What happened against Macedonia has happened to our clubs for ten years.

No one has won in Europe since Mourinho's Inter.

The Euro was an exception.

We continue to buy foreign players, even in our youth teams.

In search of their glorious past, Italian clubs favor the purchase of young or experienced foreign players when their own national nuggets hatch.

This is notably allowed to them thanks to the “Decreto Crescita” law adopted in 2019 which allows Italian clubs to recruit foreign players while securing their payroll.

This law allows players who join Serie A to lower their tax contribution by 30%, thus offering the possibility to clubs to lower the salaries of players.

Thus the big guns of the championship turn mainly to confirmed foreign players or nuggets from around the world.

This direction taken by the elite of transalpine football now has obvious consequences on the results of the Squadra Azzurra which is beginning a major shift after two consecutive non-qualifications for the World Cup.

In football, to win, you have to score.

We have to find attackers who, unfortunately, don't exist in Italy.

The hope is that those who play in Serie B can quickly play and score in Serie A”.

With limited resources and an entire system to review, Roberto Mancini, a very good trainer, finds himself faced with a complex situation and pressed for time.

Nazionale supporters may not accept a third straight failure in qualifying for the 2026 World Cup. 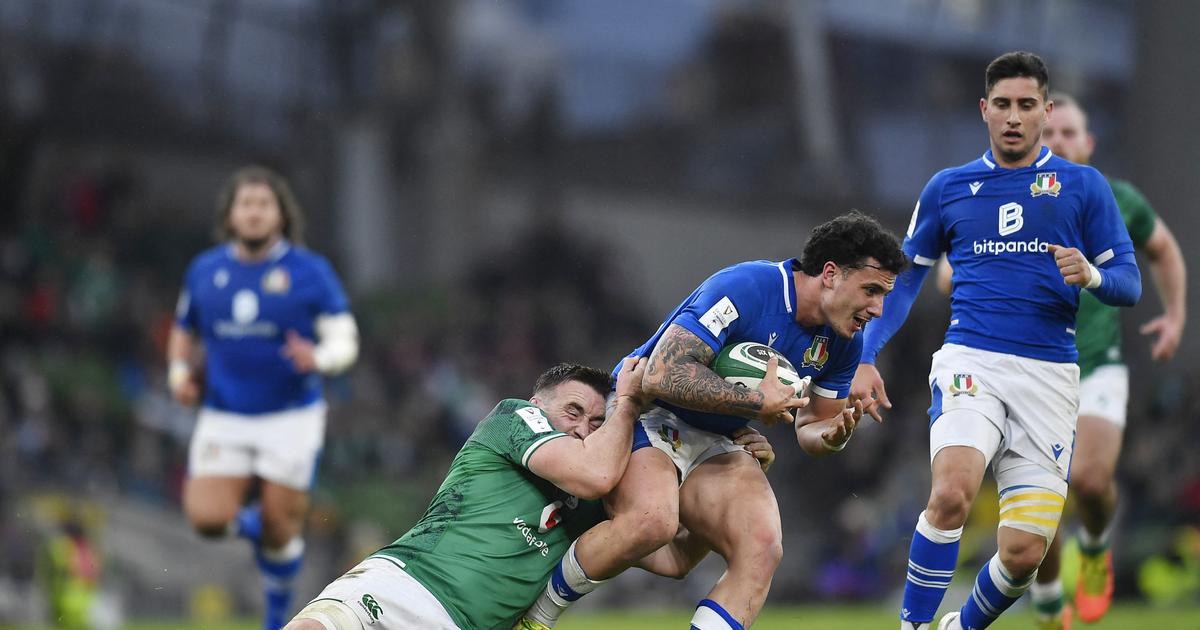 Italy vs Germany in the live ticker: will national coach Flick remain undefeated in the tenth game? 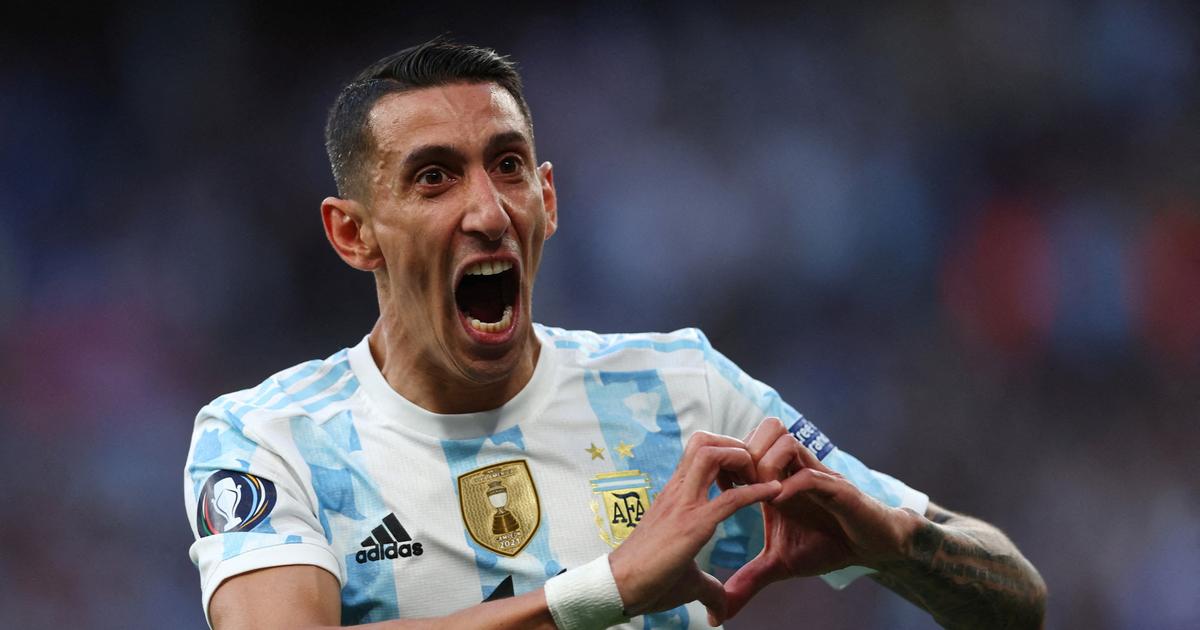 Football: Argentina outclasses Italy in the "Finalissima" at Wembley 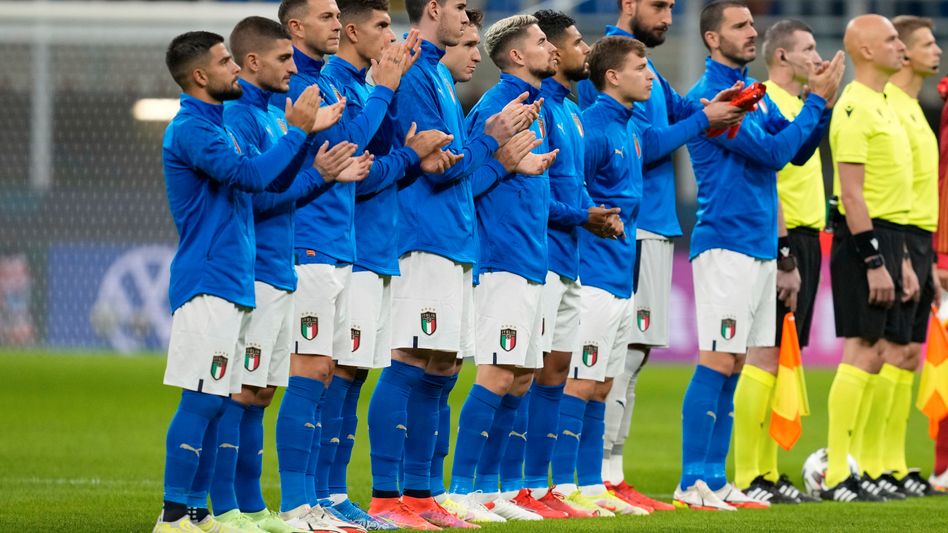 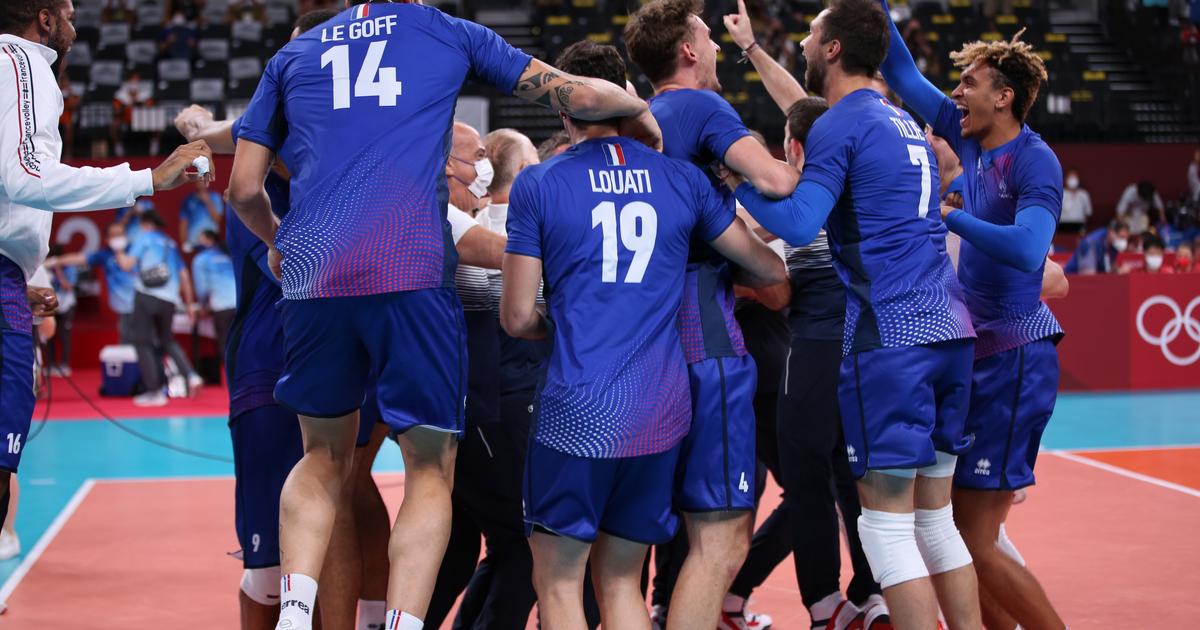 Volleyball: the Blues take the stage for a new dance 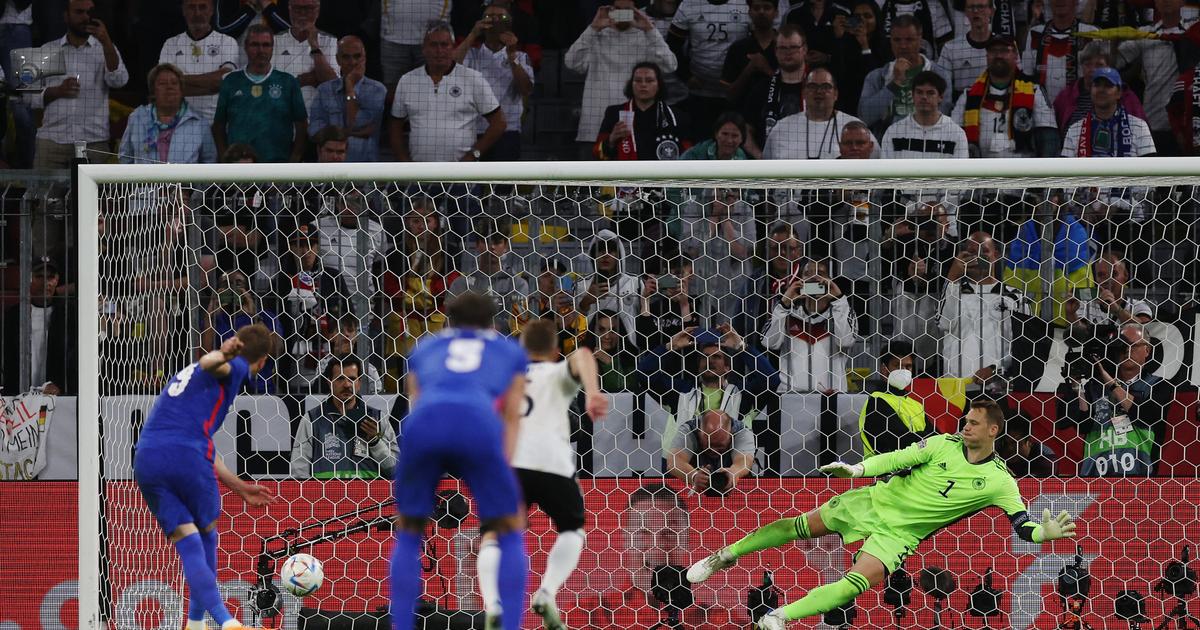 Nations League: England joins Germany on the wire, Italy top of the group 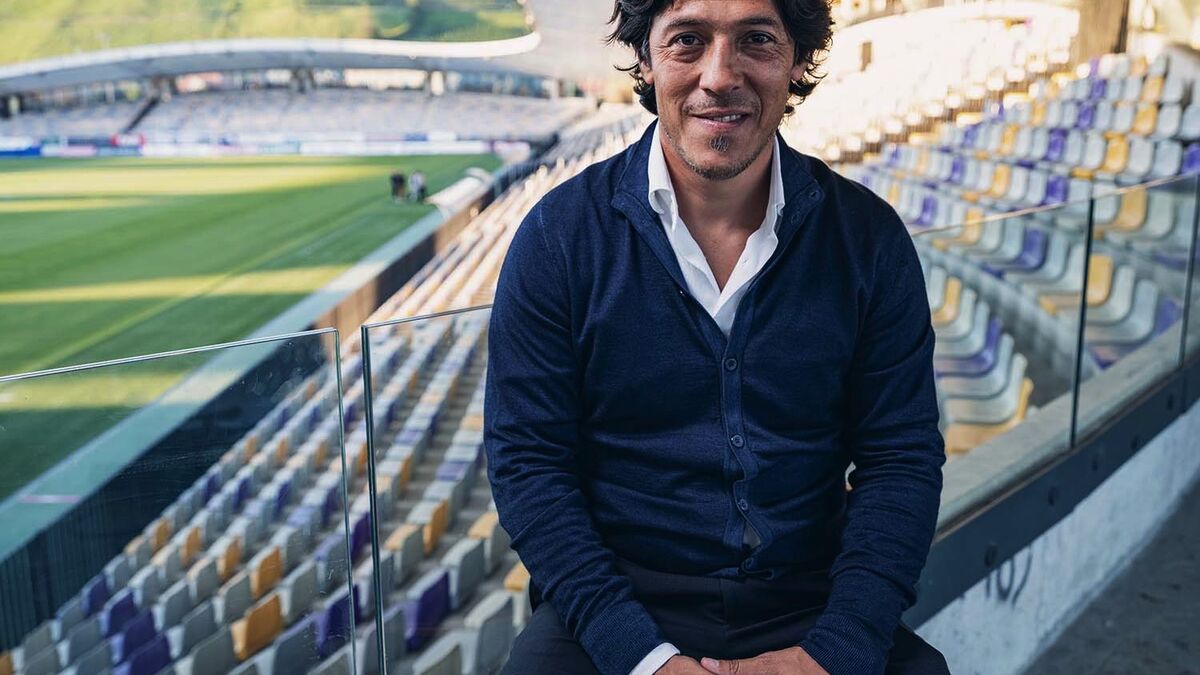 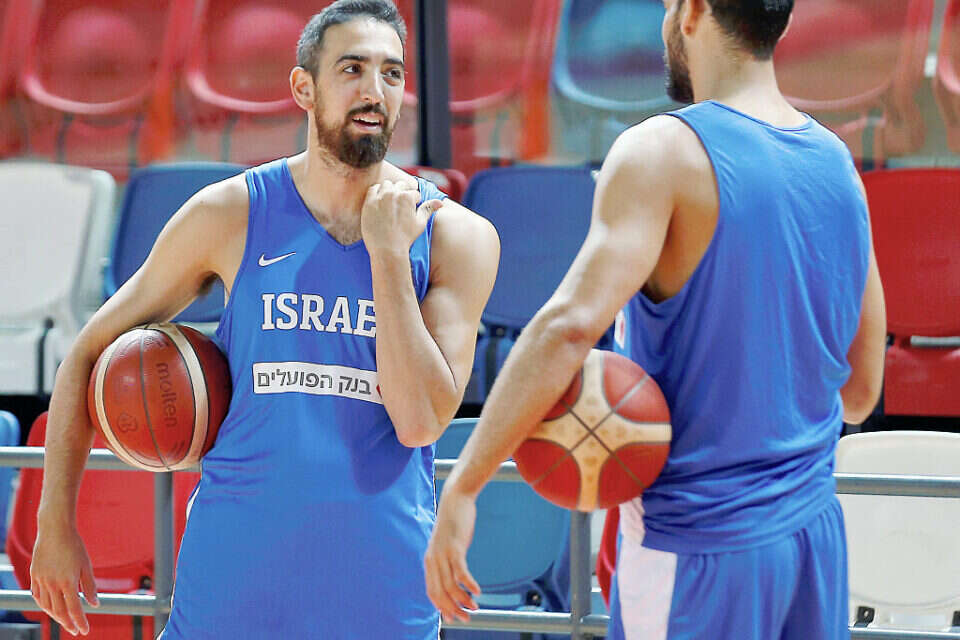 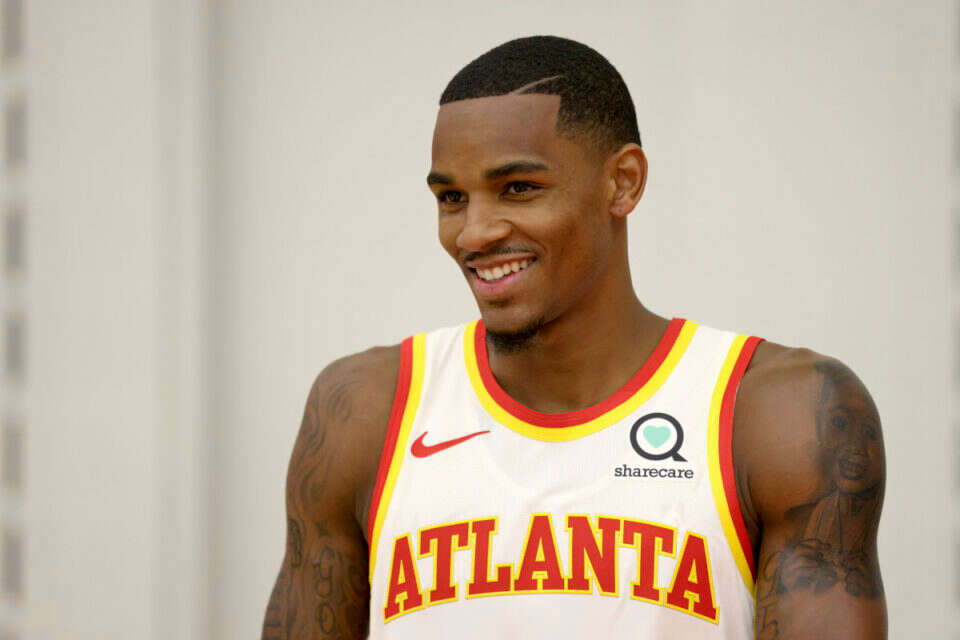