The Israeli fencing team in the Dakar model, which recorded the greatest achievement in its history with the silver medal at the European Championships, concludes a dream week • Jonathan Cohen, who at the last minute received approval from the IDF: Everyone did their best "• Coach Alexander Ivanov:" We did something amazing " 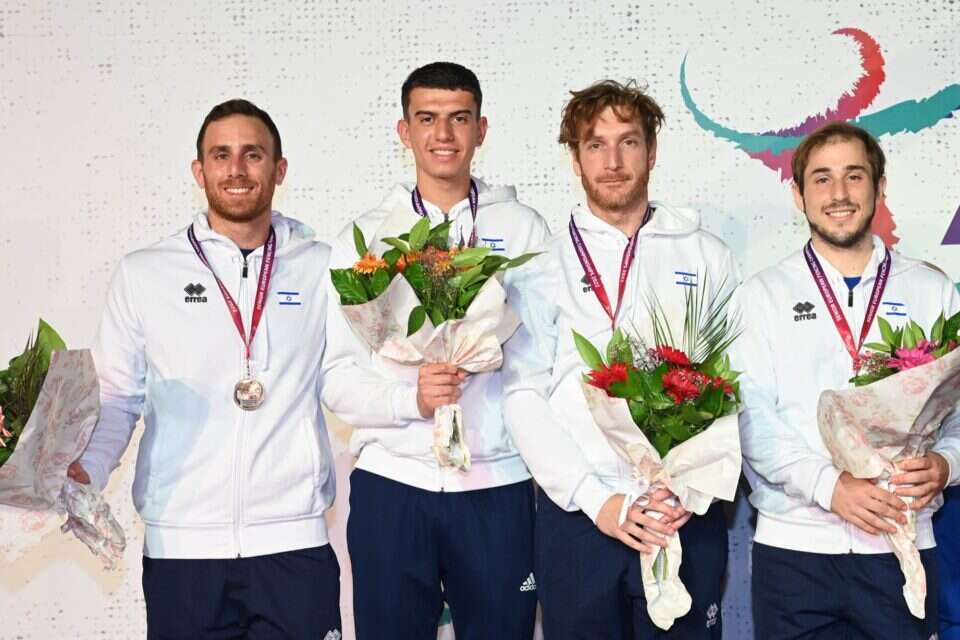 Israel's fencing team in the Dakar model, recorded yesterday (Wednesday) the greatest achievement in its history, after winning the silver medal at the European Championships, which closed in Antalya, Turkey, after stopping only in the final against strong Italy.

The team, which includes Yuval Freilich, Ido Harper, Gregory Baskin and Yonatan Cohen, defeated senior rivals and after the Asian Championships, the blue and whites are expected to jump ahead in the rankings, which will help them in a comfortable draw next month at the World Cairo Championships. Paris 2024.

One of the main factors in the achievement, is Yonatan Cohen, who took part in all the battles, but as I recall, his departure was questionable, due to the IDF's ban on flying to Turkey, due to security warnings.

"It was an amazing and special day," Cohen told Israel Today. "Each of us fought, brought himself and that is the result.

We have a good connection with each other, there is a good atmosphere, there is also the slap when we need to get our focus back, but we are really cohesive. "

The fencing team with the training team on the podium.

In the final against Italy it was a drop in tension?

"The Italians are very strong, they beat France in the semi-finals the favorites for gold. They came on a good day, and we at that moment did what we could. We tried to fight, we wanted the title of 'European Champions', but it will come."

And yet, the medal was almost missed due to security issues

"I am very happy that the decisions were made and we were allowed to travel, here is the result. I thank everyone who helped get here."

In the individual competition a little went less well

"For me personally, first alumni competition, I finished in 11th place, I'm pretty happy. I lost by a point, and I won very strong fencers along the way."

"There is always something to strive for, now we will work hard for next month and we will also be ready for the world championships, to show what we know."

Who was still pleased with the finish, is the national team coach Alexander Ivanov.

"It was a hard day and I'm exhausted, but I'm very happy about the achievement. It was an amazing day. We've never had a medal in a team goal competition and Dakar has a lot of good teams."

"You can see that we stood on the podium between powers like Italy and France, and we are from the small country, we managed to screw up and win second place, which is something that is very difficult to achieve."

So what exactly worked this time?

"There was a great combination, the company were very disciplined. We did preparation in a national home and everyone worked together, when there were a lot of training camps. There was already a good sign, in the World Cup in Tbilisi, we finished fifth and now, We worked according to plan and everything worked out. "

"Since 2019, we have not had any European or world championships, nor have we been able to get into the Olympics. Now we also have a new fencer on the team (Cohen), he is young and that is a very good thing."

Beauty of a championship, Photo: Courtesy of the Israel Fencing Association

What contribution did he have to the achievement?

"Jonathan fenced in all the fights in the opening trio, and we did not replace him once, when in some of them he also finished, so he was a significant force, but I do not like to mention anyone specific, this victory of all team members."

A great achievement for the fencing team, Photo: team bizi

What does this mean for the future?

"European runners-up, it is an amazing achievement in itself. It will rank us high now and the goal now is to win a score at the World Championships as well, with each result helping us to advance and reach the Olympics in France." 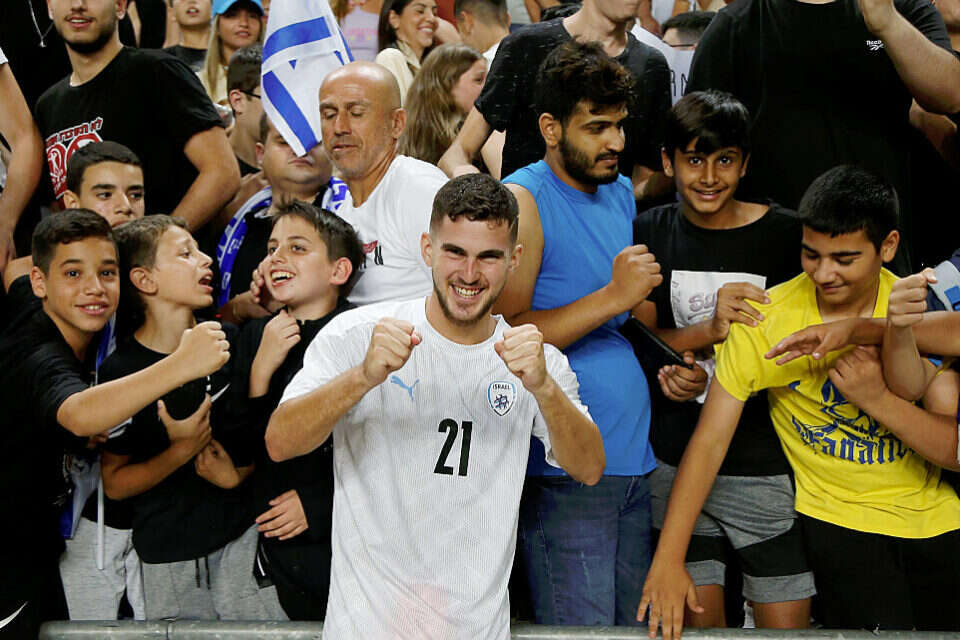 Amir Berkowitz: "Good enough to get to the Euros" | Israel today 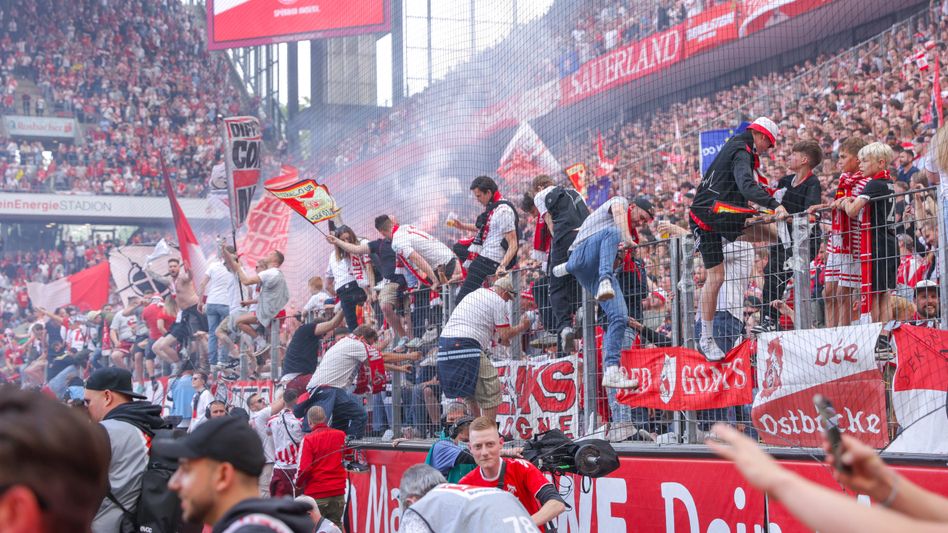 Entry into the European Cup: Cologne fans storm the pitch 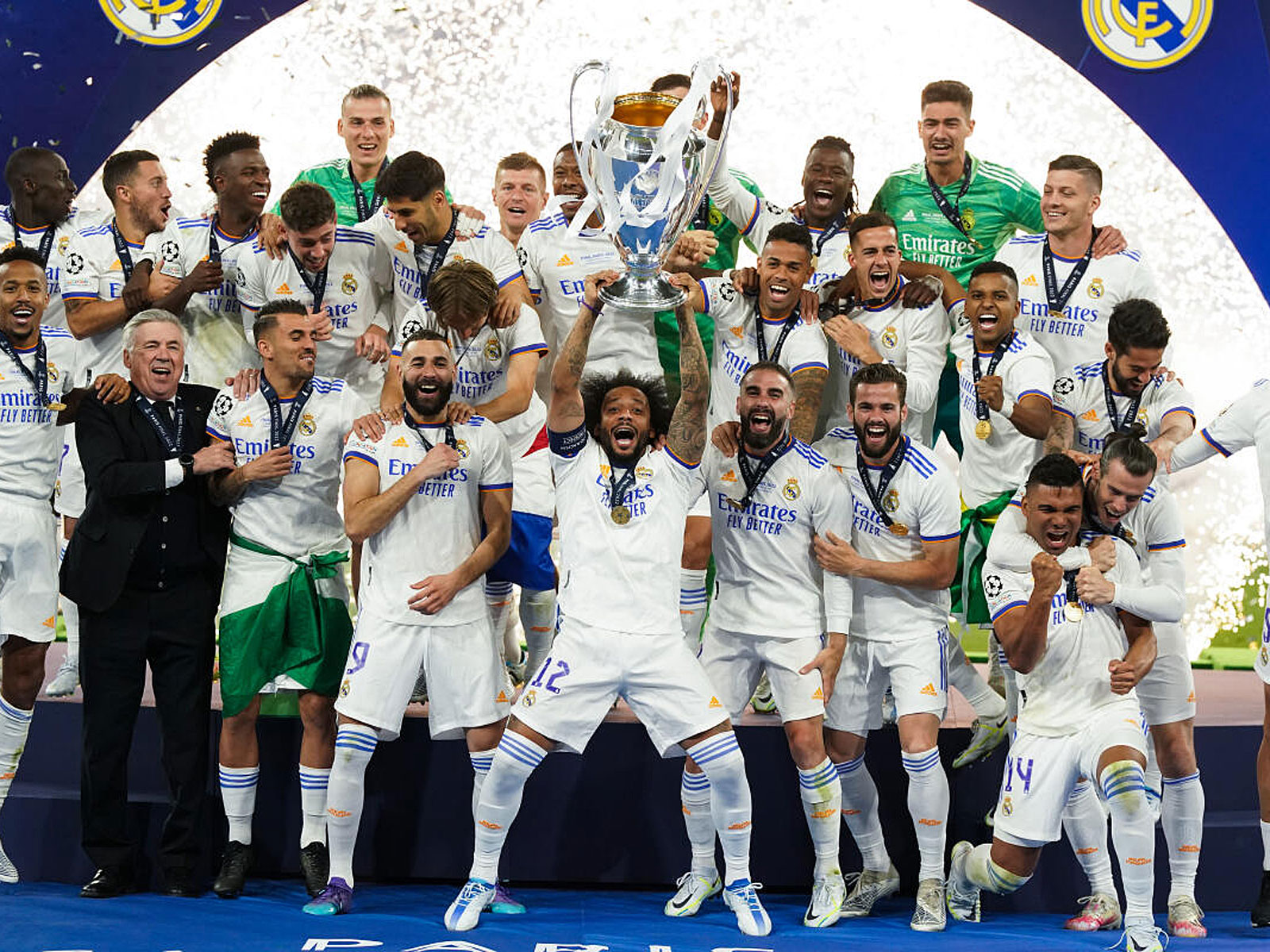 Kroos bursts after CL win because of ZDF reporter's collar: "Such shitty questions" 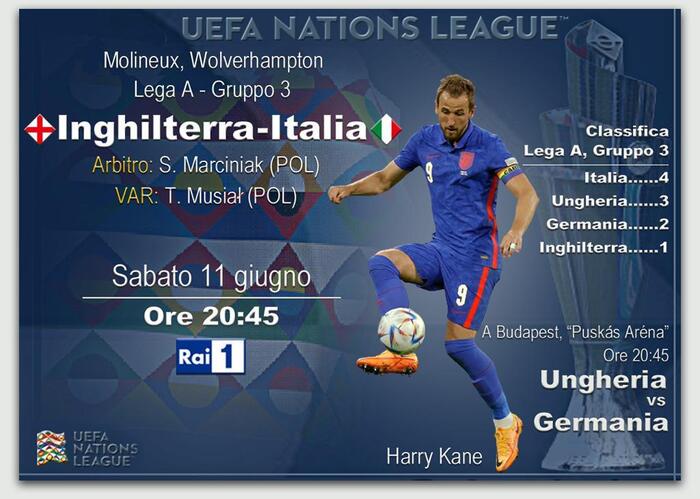 England is back, Mancini: 'It's not a rematch' 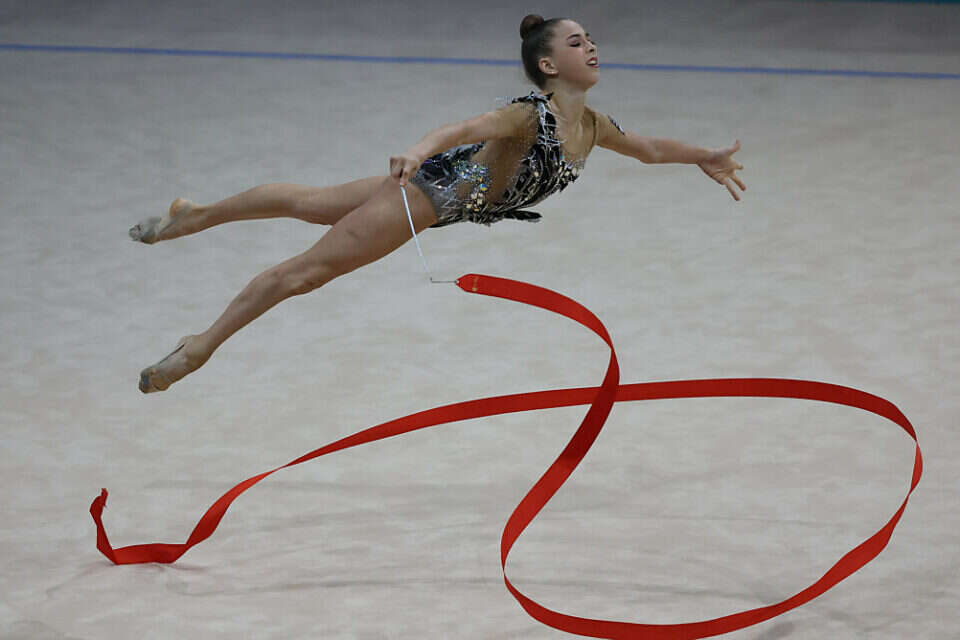 "I came from the same Linoy hall, but I'm me." Israel today 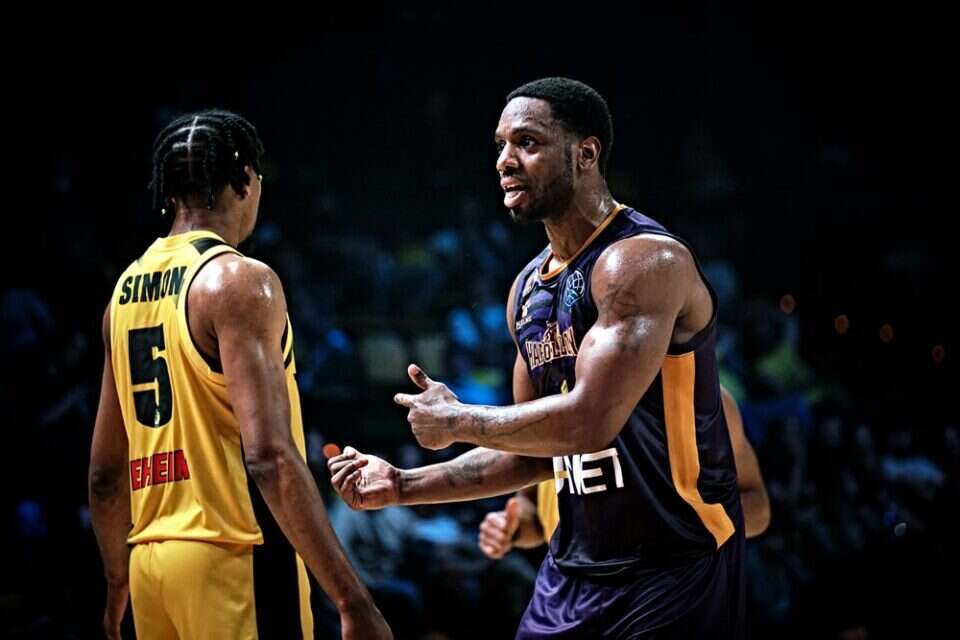 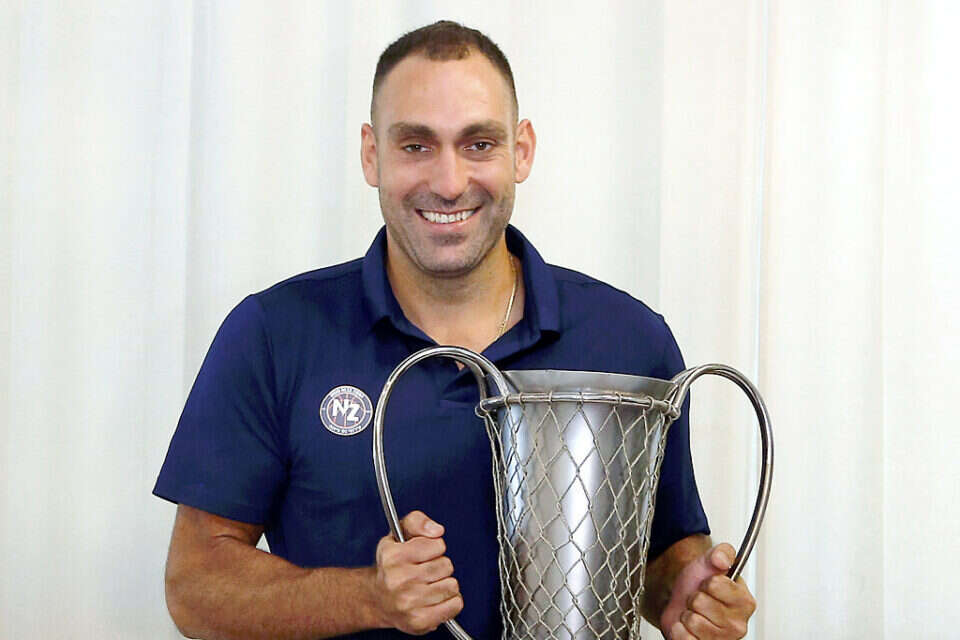 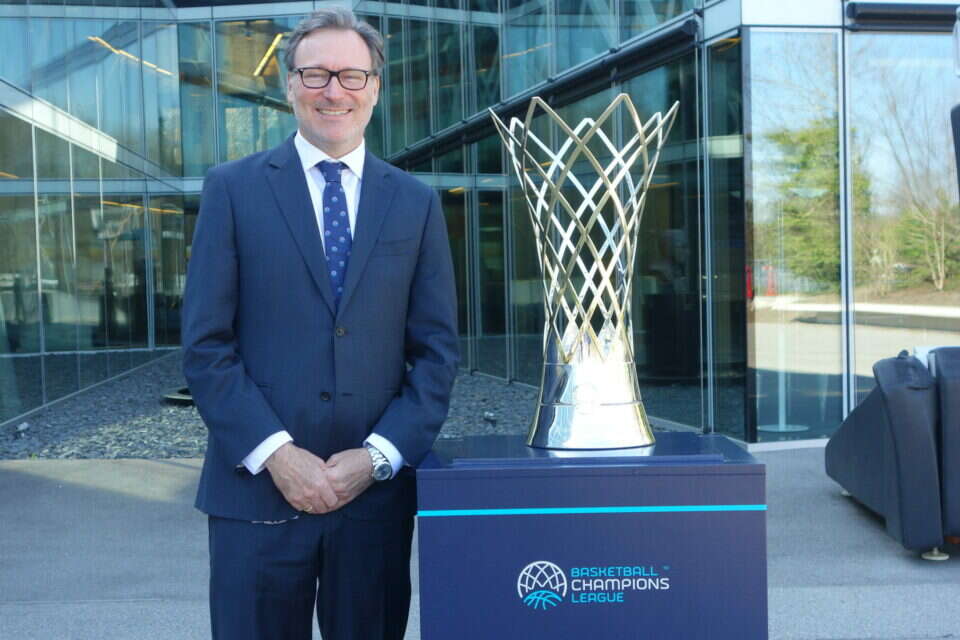