After chaos at Bayern: Hoeneß announces top transfers and speaks Lewandowski's word of power Created: 06/23/2022, 04:47 By: Patrick Mayer As usual, Uli Hoeneß is clearly involved in the transfer debate about Robert Lewandowski. And the honorary president of FC Bayern promises top transfers. Munich – Robert Lewandowski is pushing for a move to FC Barcelona. And apart from Noussair Mazraoui's fr

As usual, Uli Hoeneß is clearly involved in the transfer debate about Robert Lewandowski.

And the honorary president of FC Bayern promises top transfers.

Munich – Robert Lewandowski is pushing for a move to FC Barcelona.

And apart from Noussair Mazraoui's free transfer, sports director Hasan Salihamidzic has not yet been able to present a new signing at FC Bayern Munich.

At the beginning of June there was a transfer confusion at the German Bundesliga record champions, while negotiations about a possible commitment from Liverpool star Sadio Mané continued.

It is not for the first time in recent months that FCB honorary president Uli Hoeneß has become involved in his club's affairs.

So the 70-year-old spoke on the sidelines of commentator legend Werner Hansch's farewell game at Sport1 a power word in the cause of Robert Lewandowski.

And the club's patron announced top transfers on Säbener Strasse in Munich.

Which, the former player, manager and president of Bayern did not explain in more detail.

I would definitely advocate (...) that he stays for another year.

"I think the new team is being worked on very intensively and if everything comes up that they presented to me this week, then I see a good chance that we will have an attractive team next year - with Robert Lewandowski," explained Hoeness.

The member of the supervisory board of the professional society went even further into the negotiations with the side of the Polish super striker, who still has a contract in the Isar metropolis until summer 2023.

But according to his own statements, he wants to leave the club in the coming weeks.

) want it at the moment, and then you get angry.

I would recommend everyone involved to remain objective, not to let things escalate, and then the sun will soon shine again over the house of Lewandowski/Bayern Munich," said Hoeneß at Sport1 and told of the Bundesliga scorer: "It's nothing happened.

He's the way he's always been and makes sure he gets his interests met."

Hoeneß advises FC Bayern not to pay the 33-year-old striker if necessary.

"I've always said: If you don't have an alternative that you think can replace him to some extent - it looks like it's difficult at the moment - then I would definitely advocate it, like everyone else others in the club that he will stay for another year," said the 1974 soccer world champion: "And then you have to see whether he will go on a free transfer next year or maybe even be extended again. 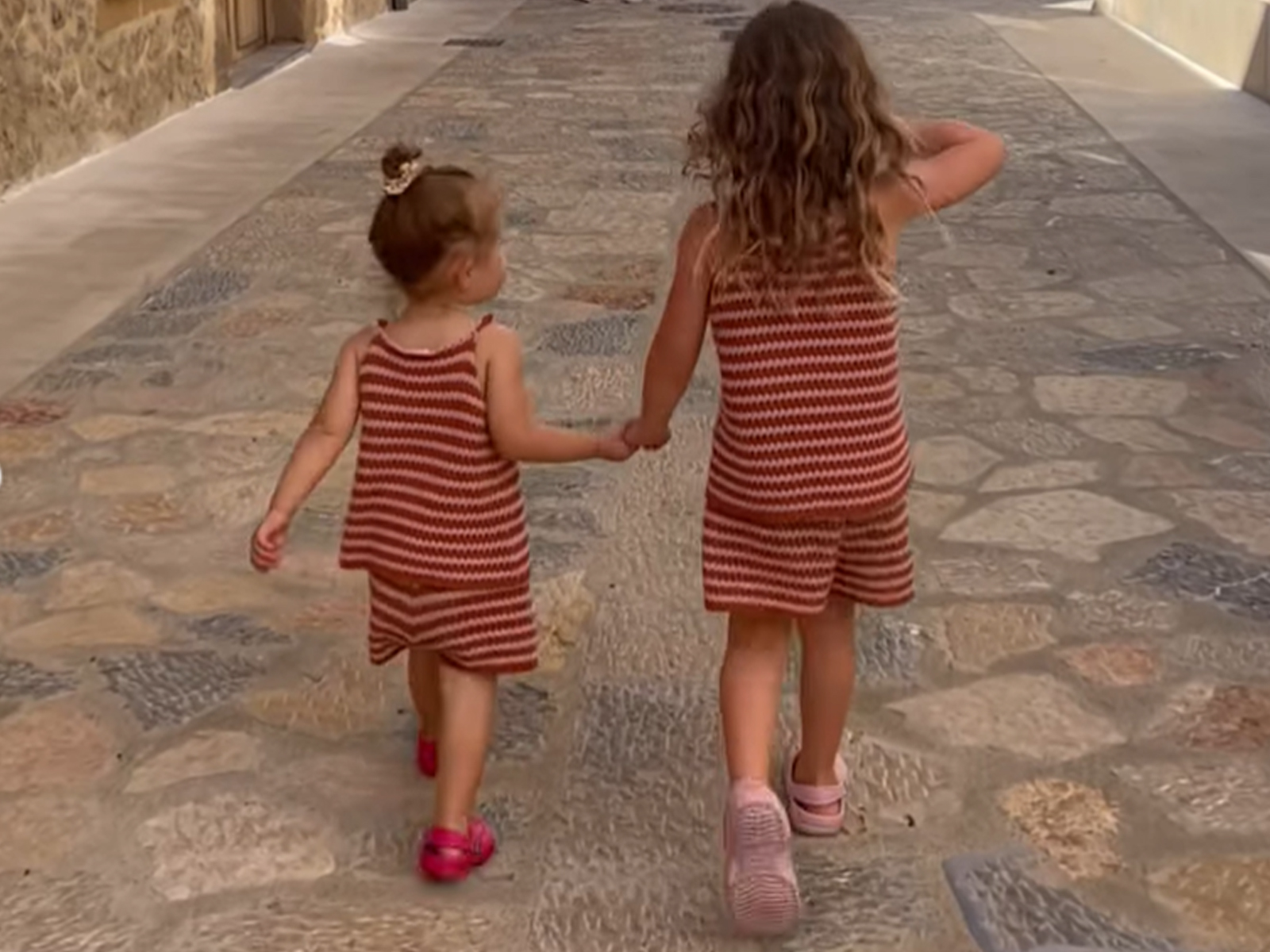