Due to its poor results in the Nations League in June with two draws and two defeats, Didier Deschamps' band slipped 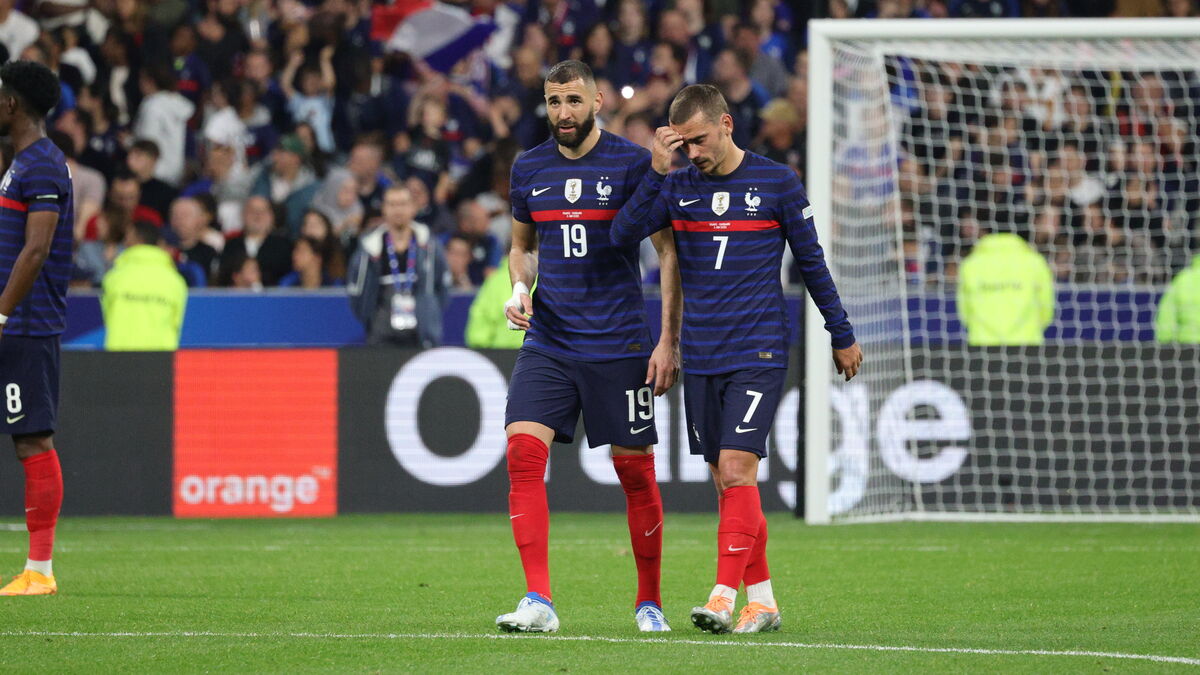 There were no - good - surprises.

As expected for several days, the Blues of football are no longer on the podium of the Fifa ranking which was formalized this Thursday by the international body.

They slip from 3rd to 4th place.

They occupied this classification since last autumn and their successes against Belgium and Spain during the final phase of the League of Nations.

This time it's because of their poor spring results in pool matches of the same event - defeat against Denmark (1-2) and Croatia (0-1) and shared points in Austria (1-1) and in Croatia (1-1) - that they are kicked out of the podium.

The new #FIFA Ranking 📈 is online!

↘ France 🇫🇷 is no longer on the podium

The Albiceleste won in June from Italy (3-0) at Wembley (London) during the "Finalissima", the final of the Intercontinental Cup of Nations between the reigning European champion and the winner of the Copa America.

Three months after stealing first place in the Ranking at the

Belgium (2nd, 1821.92 pts), Brazil dominates this ranking more than ever and widens the gap on its runner-up and its pursuers.

In the midst of a debacle since its title of European champion, Italy continues its fall and is now in 7th place.

Fifa specifies that "with a gain of 11 places, Kazakhstan (114th) achieves the greatest leap forward". 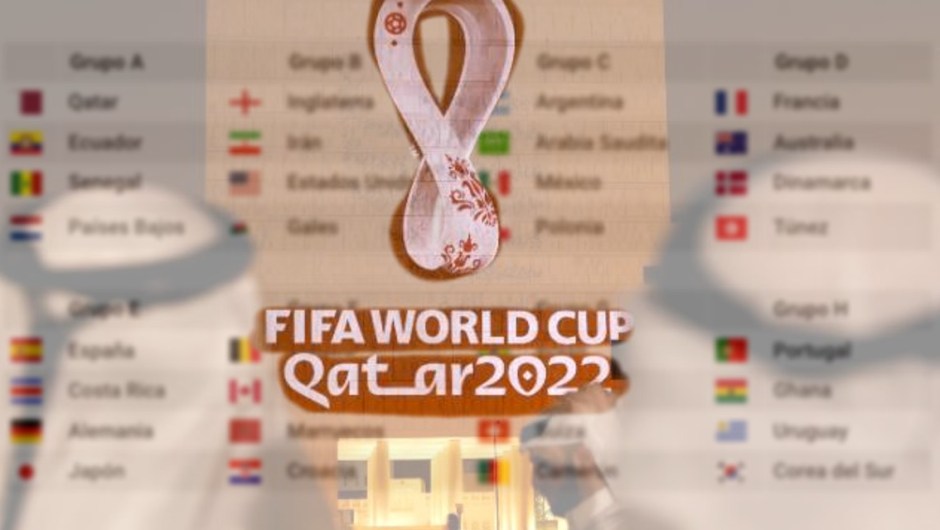 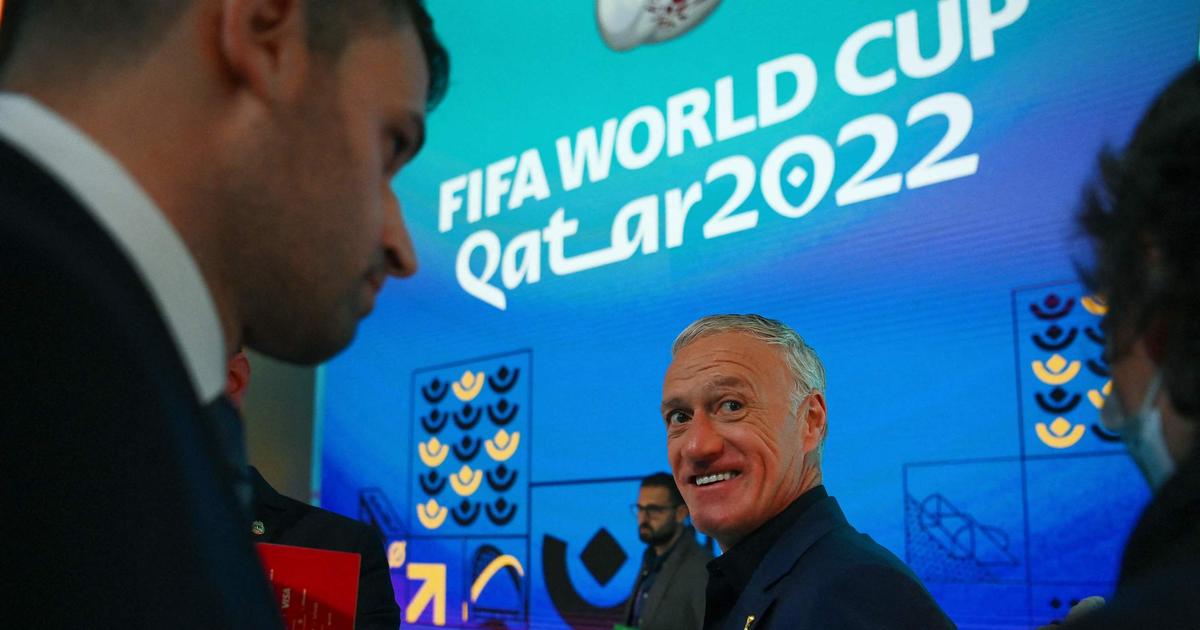 World Cup 2022: Deschamps does not ignite and claims "a lot of respect" for Denmark 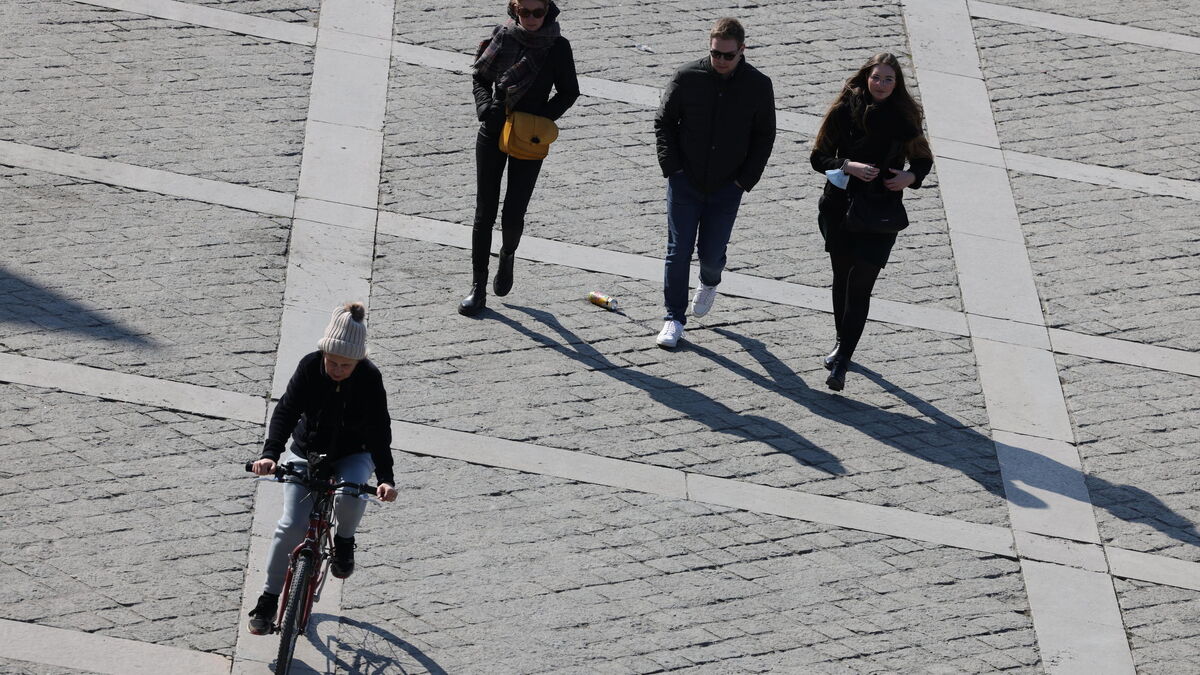 Finland remains the "happiest country in the world", France is in 20th place 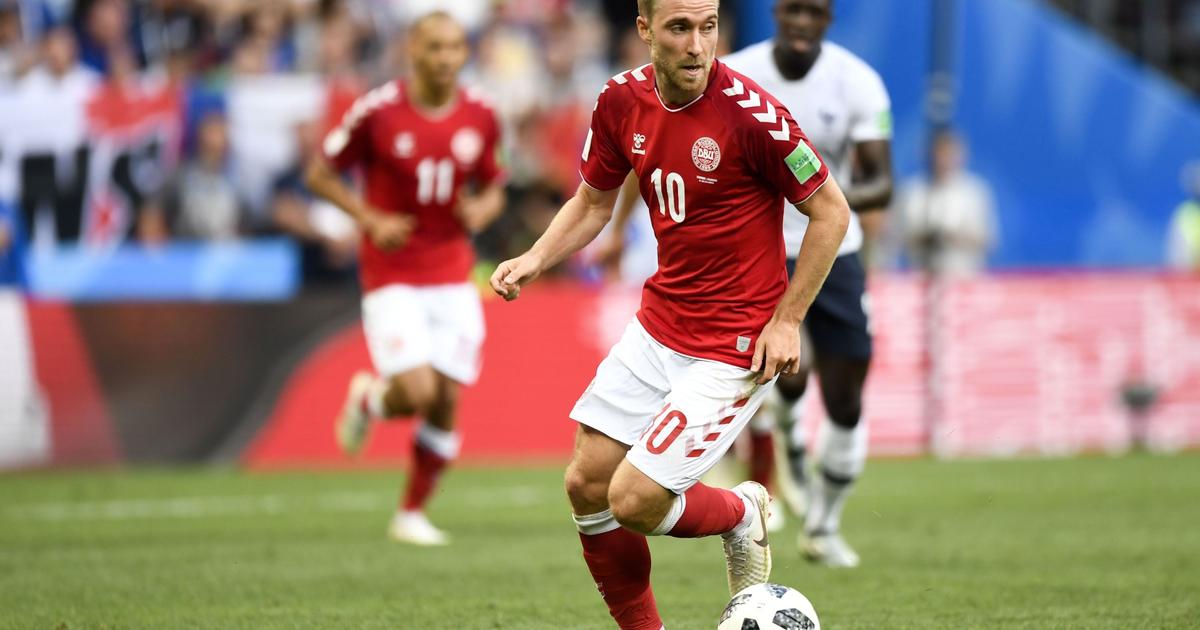 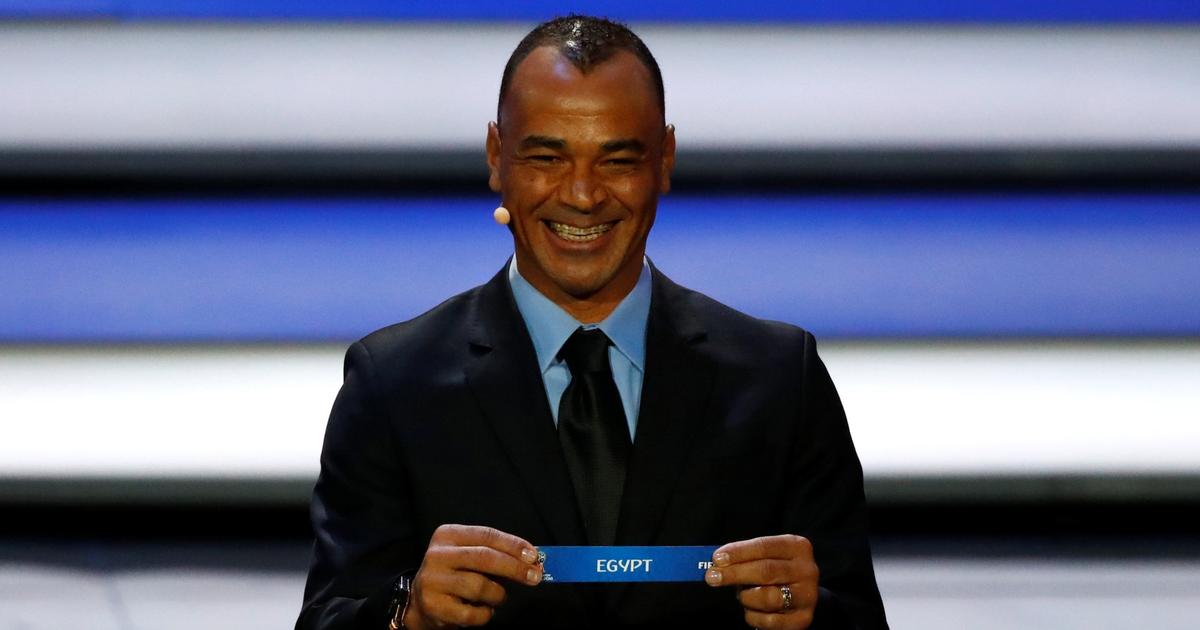 Mondial 2022: five questions to understand everything in the draw 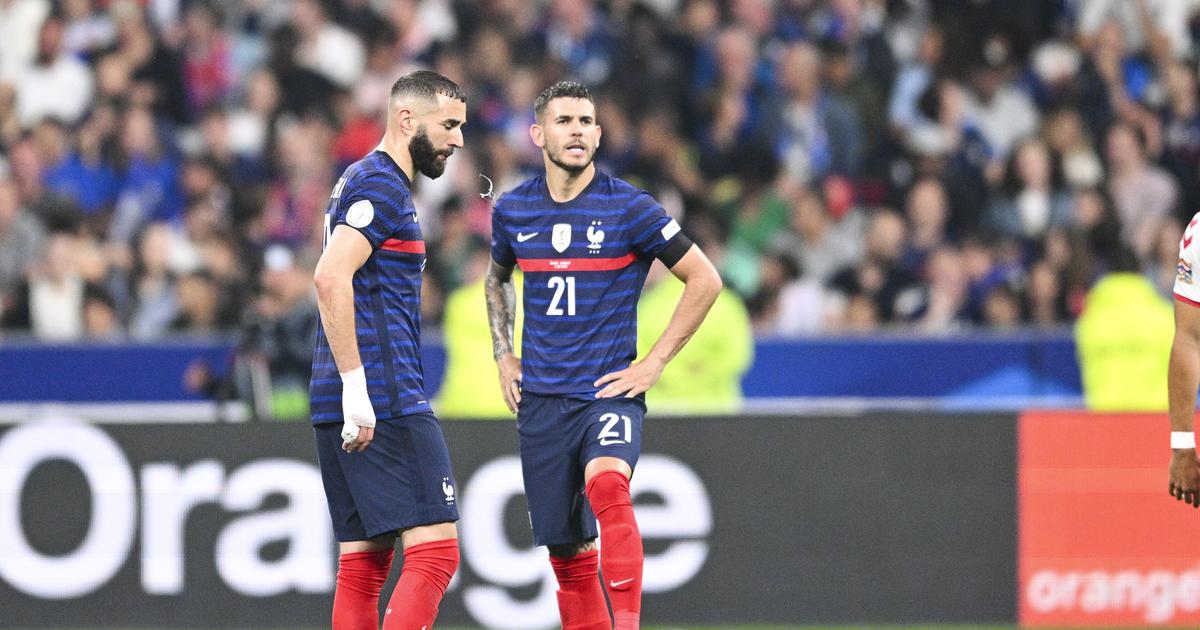 After their failed month of June, the Blues come out of the World Top 3 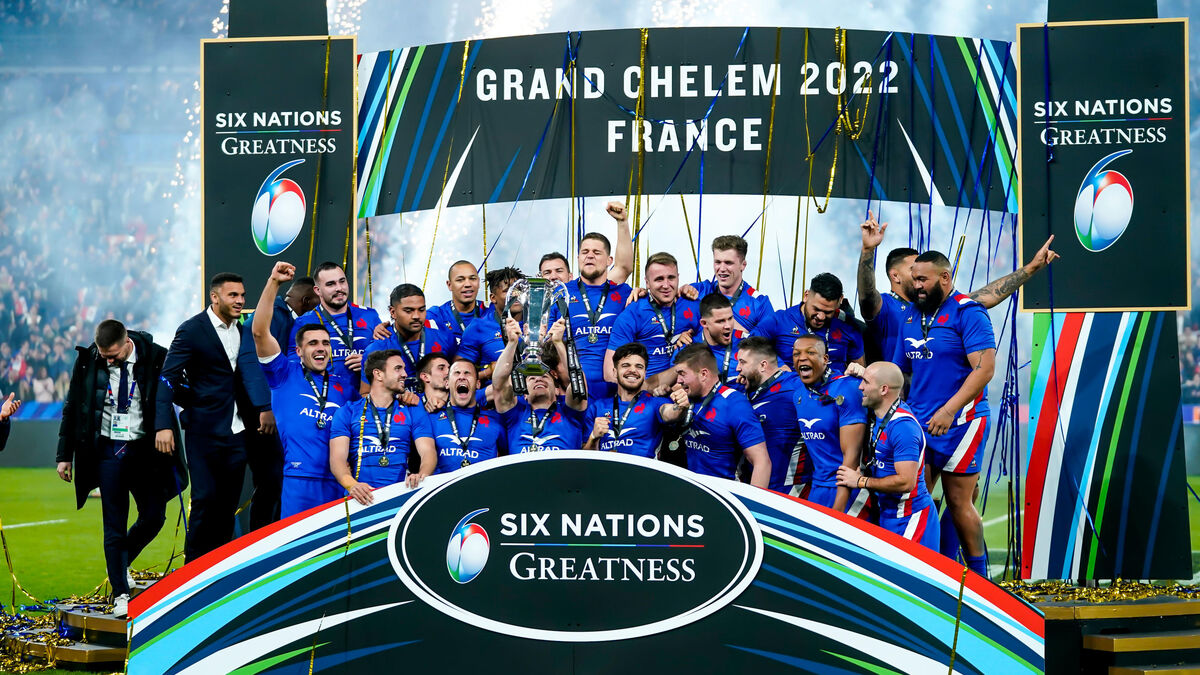 Rugby: the Blues second in the world ranking