He also improved a 30-year-old TSV record over 200 meters.

Penzberg/Germering – Raffieu Deen Johnson's appearances at the Munich evening sports festival were truly something to behold: the sprinter from TSV Penzberg did not finish both the 100 meters (10.70 seconds) and the 200 meters (21.63) in personal best time.

The 22-year-old also undercut a Penzberg club record that had stood since 1990 over half the stadium round.

On both distances, Johnson fought for first place against Vincente Graiani (LG Stadtwerke Munich), one of the best German 400-meter specialists.

After Johnson had already set a personal best 100-meter time a few weeks earlier with 10.76 seconds, he now improved his two-year-old best time over twice the distance by a whopping 0.25 seconds.

With a headwind of 0.6 meters per second, the Penzberger achieved a start-finish victory: “My start was almost perfect.

So after just 50 meters I was a few meters ahead of Vincente and Arne,” said Johnson.

Neither Graiani nor Arne Leppelsack (TSV Gräfelfing) were able to catch up in the second half of the race, because the man from Penzberg stayed relaxed and kept the high pace almost to the finish.

With his time, Johnson, who hails from Sierra Leone, broke the 200-meter club record set by TSV Penzberg, which had remained untouched for more than three decades.

Johnson remained below the qualifying norm for the German championship in Berlin in both the 100 and 200 meters at the Dante Stadium.

However, he is not yet eligible to start there.

Andreas Kölbl used the Munich evening sports festival as the last form test for the German athletics championship in Berlin.

The 27-year-old from Sindelsdorf faced the competition over 400 meters and won with 49.47 seconds.

“I am completely satisfied with my performance.

The wind blew in our faces the whole time, so I lost a lot of time on the last 50 meters,” summarized the prospective physiotherapist.

He left behind Michael Kucher (LG Staufen) and Jan Schenk (TSV Geislingen), who had already run times under 49 seconds.

For Kölbl, his time was the second-best performance of his career - he was only eight hundredths above his record.

After all, he's had two muscle fiber tears in his thigh in the last eight weeks, so we're missing a lot of training days," said coach Markus Brennauer.

Raths as fast as an arrow: Personal best times for the Penzberg sibling duo

Joris Ressing, who is only slowly getting back into shape due to a corona infection, is missing many more training days.

"I'm not entirely satisfied with my time.

It wasn't until relatively late in the race that I noticed that we were running quite slowly," said the high school student after the race.

His mother, Mareike Ressing, competed in the 5,000 meters in Munich.

She, too, is still feeling the aftermath of the training deficit due to a corona infection.

The 52-year-old middle and long-distance runner became German champion in cross-country skiing in December 2021 and is preparing for the German senior track championships. 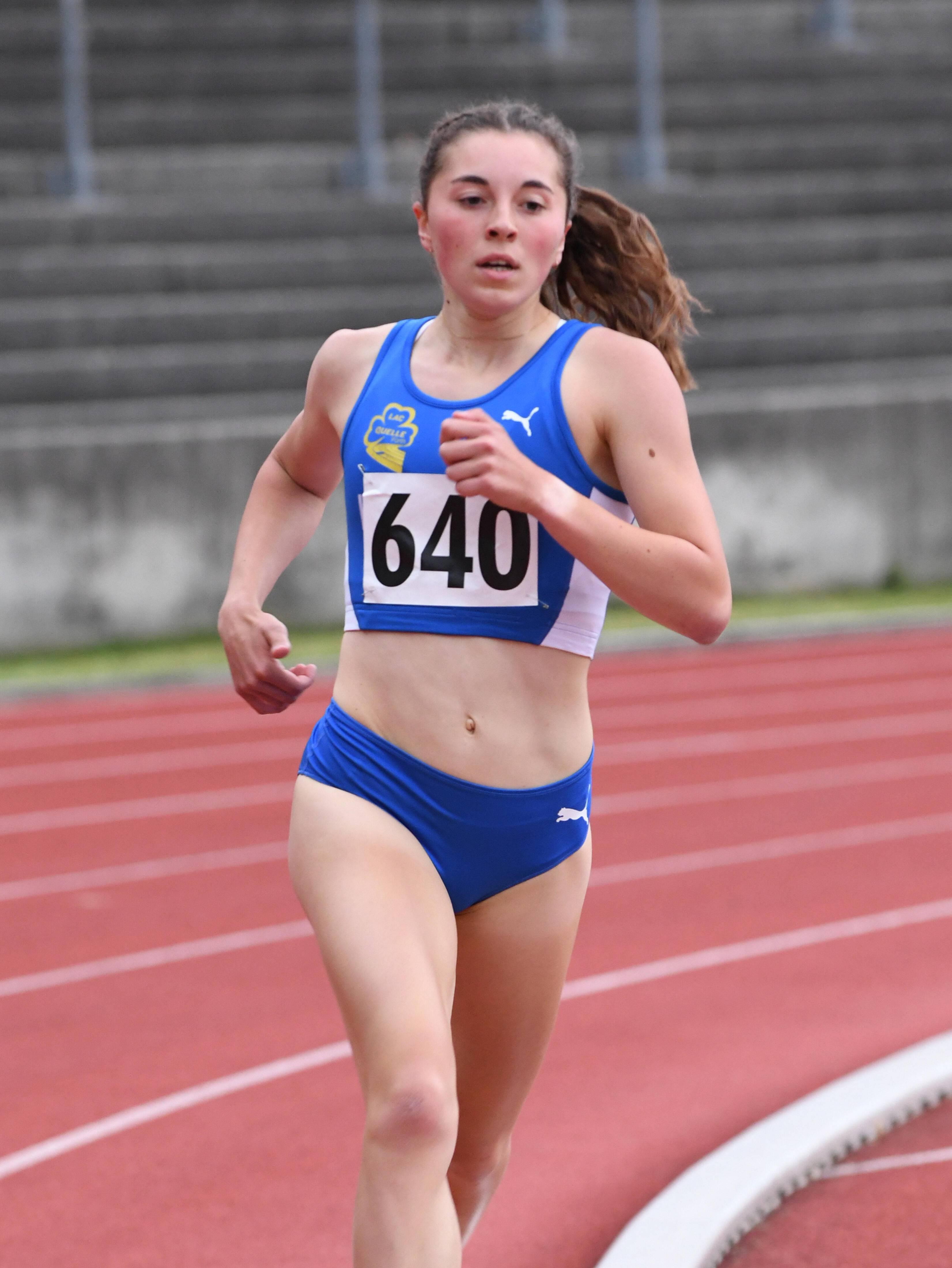 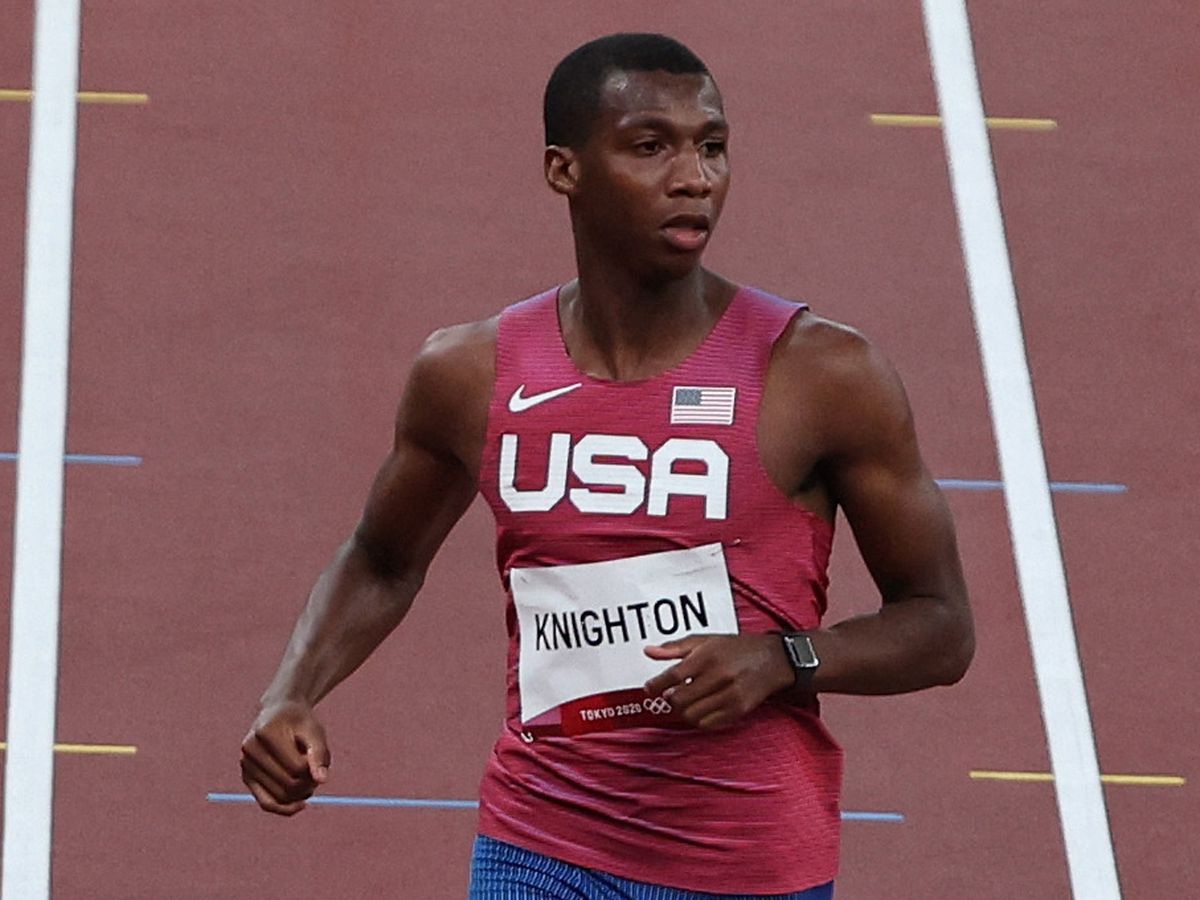 Erriyon Knighton: Younger than Usain Bolt, Faster than the Wind 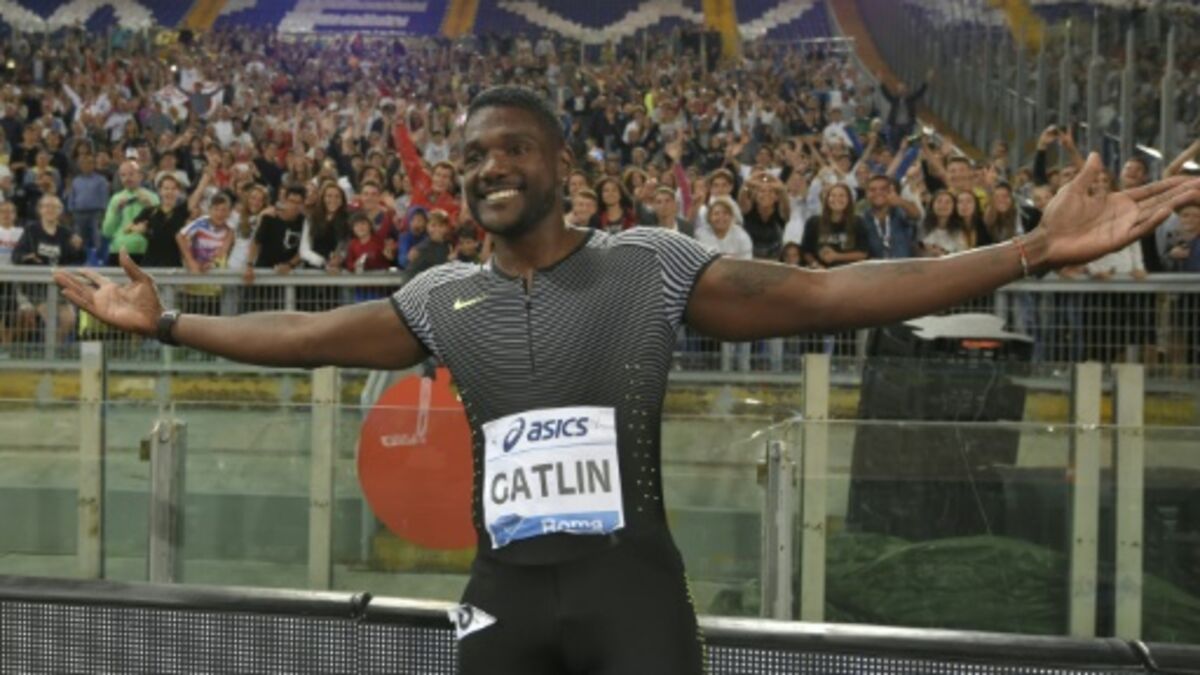 With a muscle fiber tear to the DM norm: Andreas Kölbl and his extraordinary hurdle race Braun is shocked, Herbeck is standing: The crazy record appearance of TSV Penzberg in Augsburg Bang at Marathon-DM: trio from the district on the podium "There we are burned children": Vaccination center is waiting to make an appointment for a new vaccine - it's not there yet