The next Miller at EC Peiting Created: 06/23/2022, 05:30 By: Roland Halmel Ready to jump to Europe: David Miller is leaving his university team in Toronto and will defend for EC Peiting in the Oberliga. The ECP has thus filled two of its three contingent positions. © Alex D'addese/ryerson rams athletics/fkn The name "Miller" is well known at EC Peiting through Brad Miller. Now another Miller w 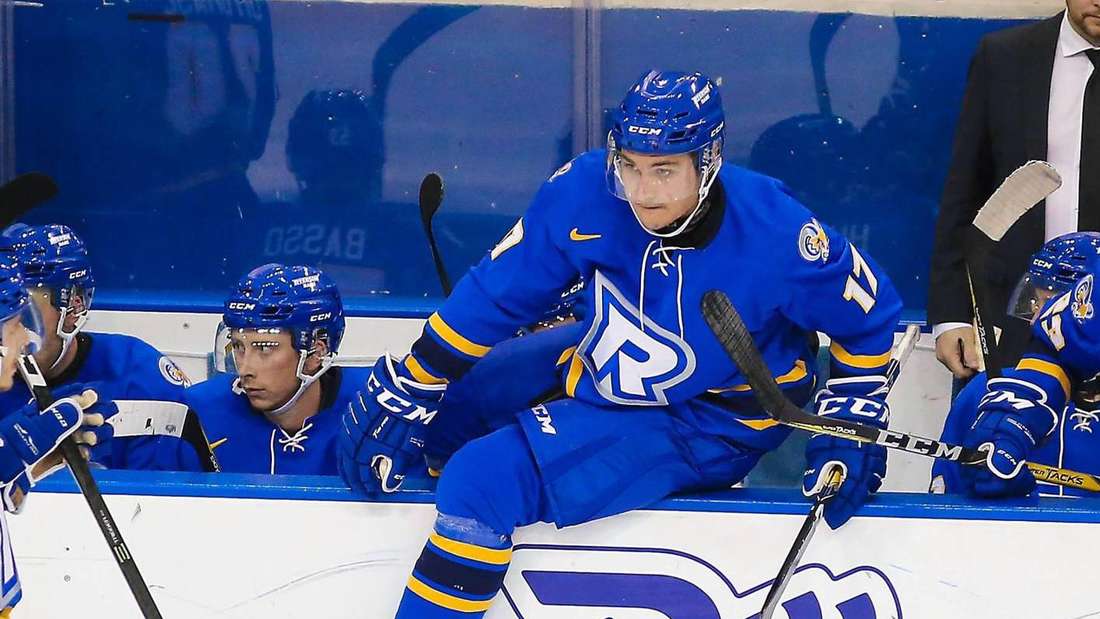 Ready to jump to Europe: David Miller is leaving his university team in Toronto and will defend for EC Peiting in the Oberliga.

The ECP has thus filled two of its three contingent positions.

The name "Miller" is well known at EC Peiting through Brad Miller.

Now another Miller will be on the ice with the Oberliga club - he comes from Canada.

Peiting – Anyone who doesn't recognize the players in ice hockey by external features such as their stature or their running style still has the option of identifying them by the name on the jersey.

At EC Peiting there are a few names that have burned themselves into the fans' memories due to the player's long affiliation with the club.

This also included Brad Miller, who played for five years with the Oberliga club.

Since 2020, when the attacking defender left the ECP, the Peitingers have no longer had a "Miller" jersey.

Next season, however, another player with this name will be on the ice for the Peitingen team: David Miller.

"He's fast, technically good and a little wusler," says ECP coach Anton Saal about the 25-year-old Canadian, who last played for Ryerson University in Toronto in the USport League.

"Simon Barg came from them, too," Saal recalls of the lucky hand that the Peitingers had in 2007 when they signed the Canadian, who scored goals on an assembly line for two years and thus became the crowd's favourite.

"David wants to try it in Europe," says Saal.

The ECP trainer found out about the new signing from Kyle Piwowarczyk.

The former Selber striker is now the coach of a team in the USport League.

"I think David can play a good role with us, even if we have a majority," says Saal about the right-handed shooter, who was also captain of the university team.

"He made a good impression during our talks," Saal praises the new signing, in which other top division teams were also interested.

I hope I can do my part to ensure that the team can have a very successful season,” said Miller, who also has family in Germany and who will come to Peiting with his girlfriend on August 20th.

The new Peitingen team manager Ty Morris is also happy about the Canadian's commitment: "David is fresh out of university and wants to show that he's ready to play hockey professionally." Miller, who is 1.75 meters tall and weighs 84 kilos, is fast and don't be afraid to go into the corners, among other things.

And don't forget: "He knows where the goal is," says Morris.

In his words, those responsible are convinced "that he fits into our dressing room and into the system that we intend to play".

everything from the region is also available in our regular Schongau newsletter.

Shortly thereafter, on August 26th, the ECP will also start ice training in its own hall.

It shouldn't take that long to complete the squad at Peitingen.

According to reports, the commitment of another German defender is close to completion.

If that works out as planned, the Pfaffenwinklers want to get another striker for the third contingent position that is still free.

If nothing happens with the defender, the vacant position on the defensive will be filled by a foreigner.

In the home game against Riessersee, Peiting has to deliver - coach Saal dares to make a prediction

Peitinger anticipation for the additional shift 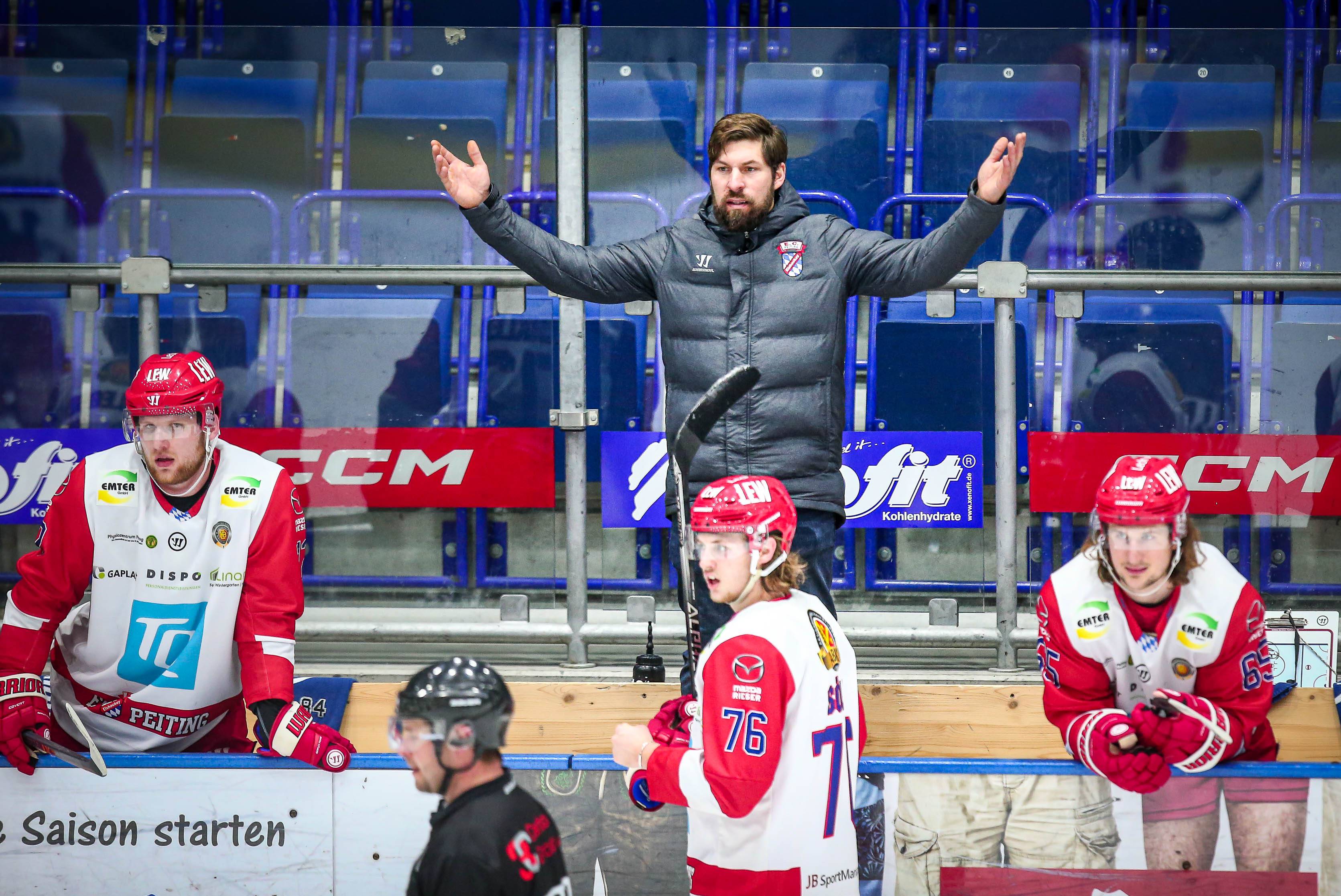 Peitinger anticipation for the additional shift Battle for sixth place: A Herculean task for Peiting