"Calm down" ***: Loud confrontation between Bruno Fernandez and his friends at Manchester United | Israel today

The Portuguese of the Red Devils "stung" Alex Tels and Fred, who filmed a video, and they reacted sharply • Watch the ugly exchange of words 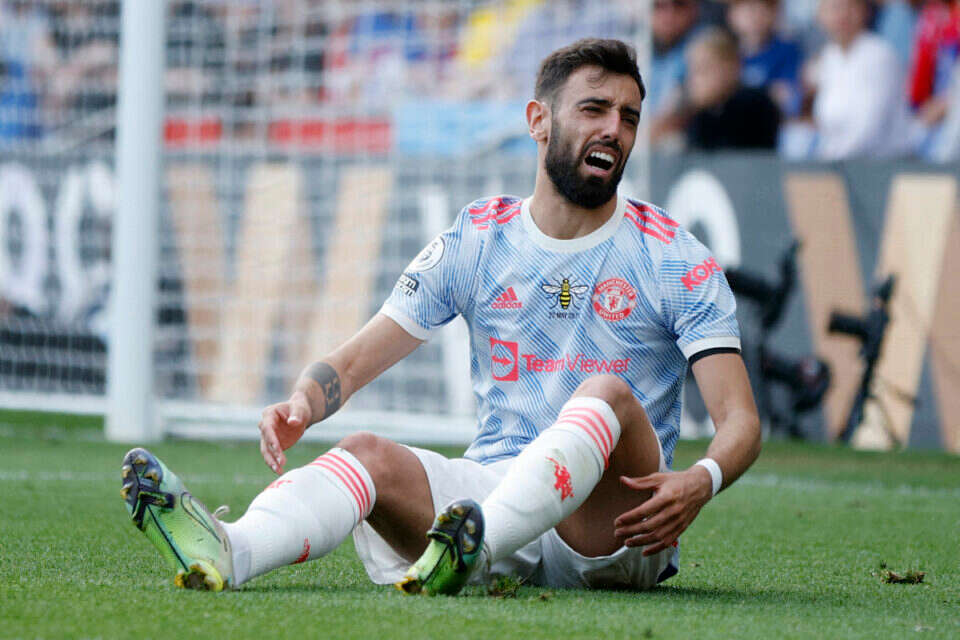 Not quiet at Manchester United.

After the nightmare season, the Red Devils are already preparing for next season and looking to get back on track, but in the team's training complex the nerves are loose.

In a video that went viral, one of the team's stars, Bruno Fernandez, is seen shouting at his friends Alex Tels and Fred, while they are filming: "Stop being 'players', you are here to train, not to be photographed."

Immediately afterwards, the Portuguese seemed to lose control when he continued to shout: "You can take a picture of me this **".

The two did not remain indebted, when Fred responded on behalf of both of them: "Calm down from here ***".

The video, filmed by Fred and Alex Tels, was titled "A Day in the Life", in which the two share the group's fans in their private lives and daily routines.

Fernandez, apparently, did not connect, and caught fire on social media from Manchester United fans.

One of them tweeted: "There is no one who needs this summer vacation more than Bruno."

"Calm down" ***: Loud confrontation between Bruno Fernandez and his friends at Manchester United | Israel today

Manchester United scored 500 goals in the Champions League, Alanga: "All my life I dreamed of it" - Walla! sport Fernandez in the Manchester United squad, Felix and Griezmann in the Atletico Madrid attack - Walla! sport