Sailing: Sodebo selects its E-skipper for the Route du Rhum

Like the Ligue 1 clubs, now all present in the eSport championship (eLigue 1), it is the turn of the offshore racing teams to...

Like the Ligue 1 clubs, now all present in the eSport championship (eLigue 1), it is the turn of the offshore racing teams to embark on the recruitment of high-level "gamers" to represent them in virtual races.

A pioneer in this field, Sodebo launched its selection for the Route du Rhum through the E-Skipper Academy created with Virtual Regatta.

This Friday noon, 16,500 sailors took the start of a regatta in front of their screens on the North Atlantic record course (click here to access it).

The winner of this qualifying race will have the privilege of virtually taking the helm of Sodebo Ultim 3 on the next Route du Rhum on November 6 and contested on Virtual Regatta, alongside skipper Thomas Coville on the "real" transatlantic race.

We are going to recruit an athlete who will join the team, represent us, challenge himself against many more boats than me.

He will have some pressure,

I will have someone else with me who will be in the optimization, the same emulation.

He will have a different vision of my sport and my activity.

And a real strategic and tactical vision, which is one of the very important parameters for winning.

I can't wait to see what profile he or she will have.

It is a collaboration that could be brought to continue

Sailing: Sodebo selects its E-skipper for the Route du Rhum 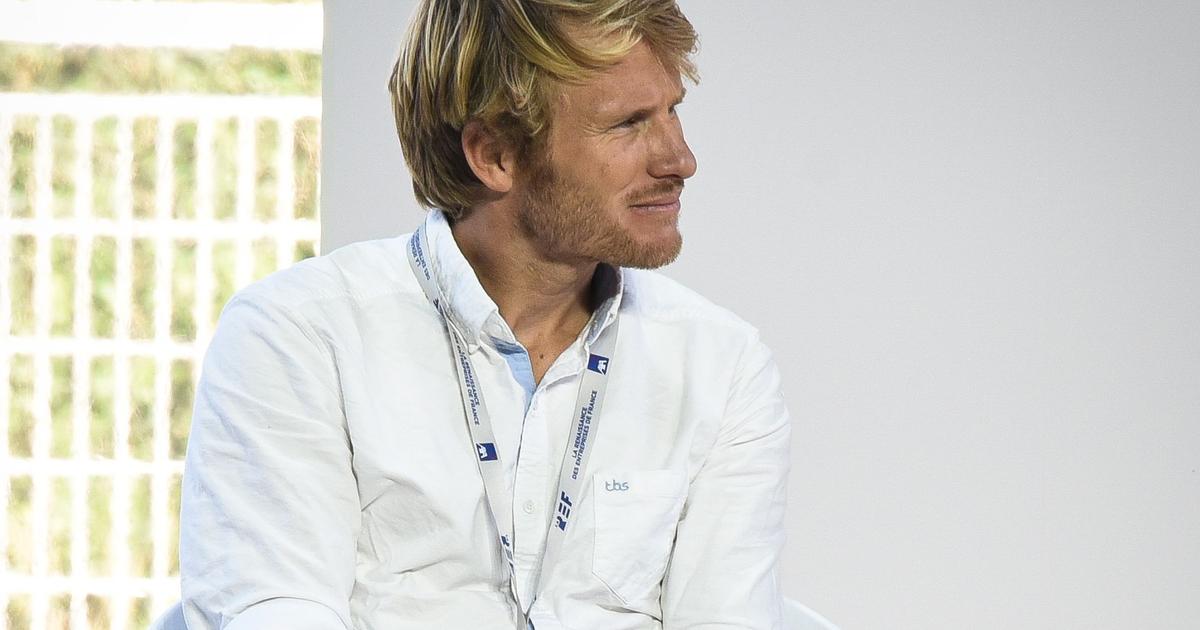 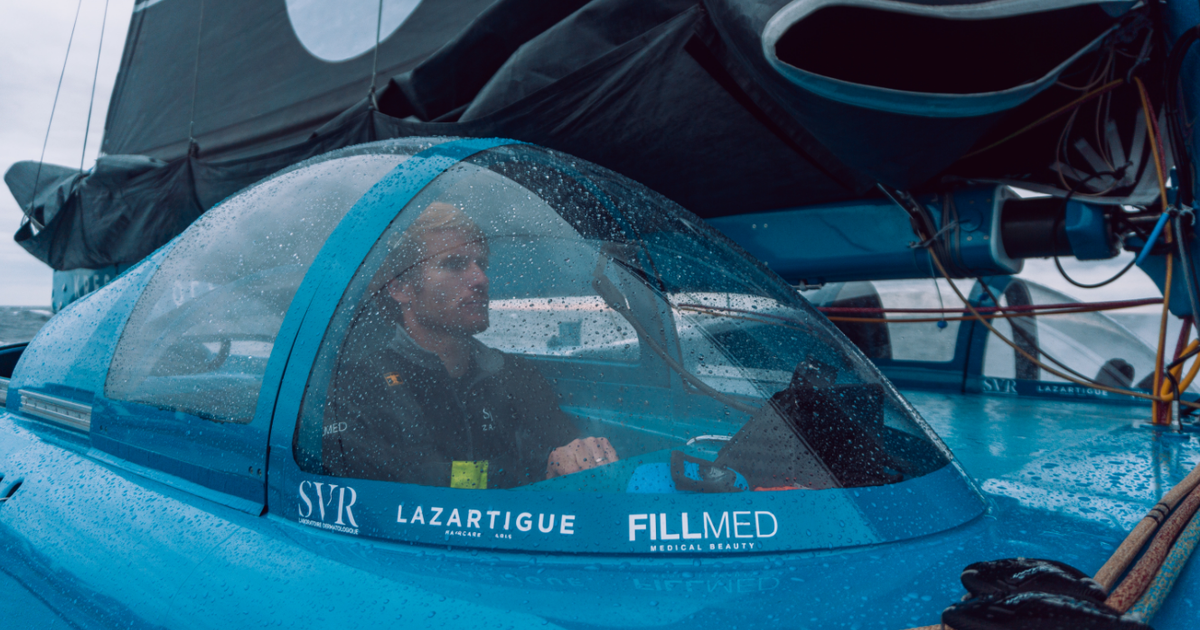 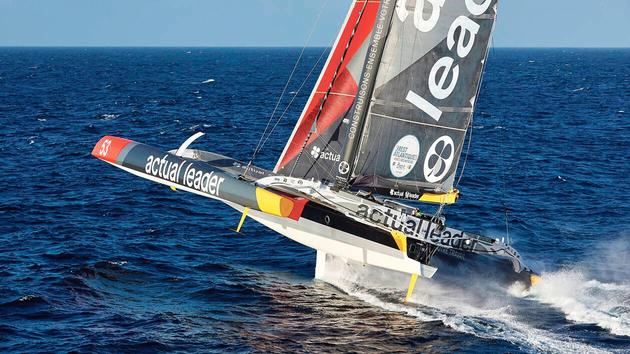 Route du Rhum: the Ultim challenge at a reasonable cost, it's possible 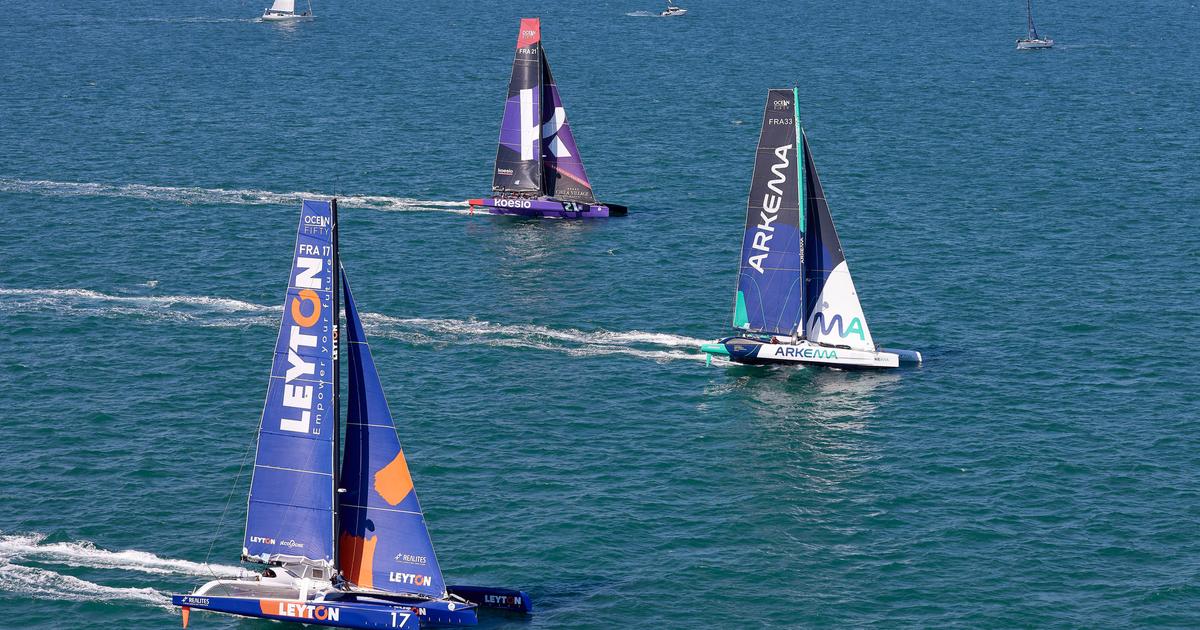 Sailing: 118 boats departing from Cherbourg for the Drheam Cup, dress rehearsal before the Route du Rhum 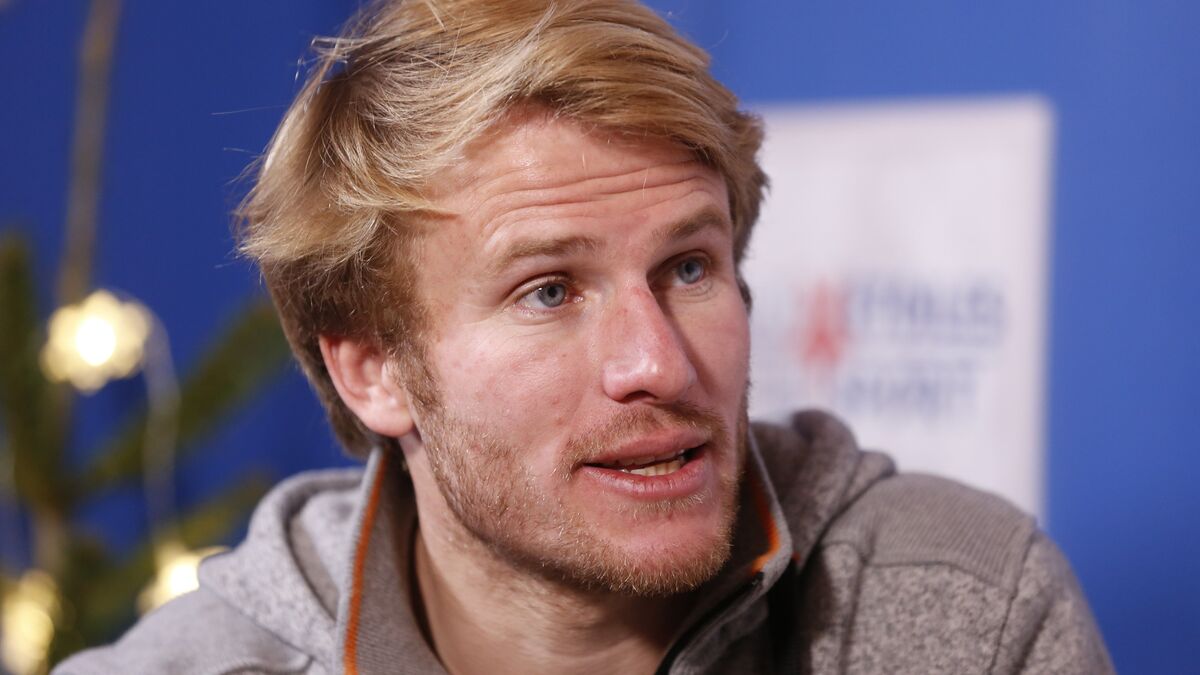 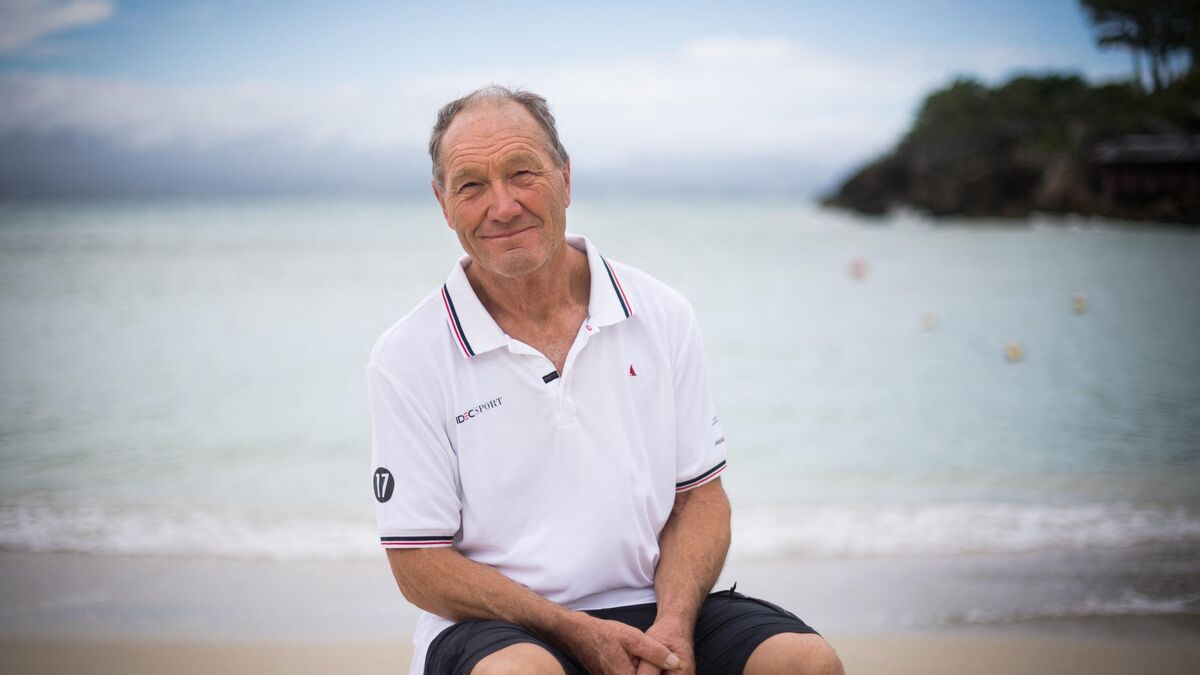 Sailing: one more rum for Francis Joyon... at 66 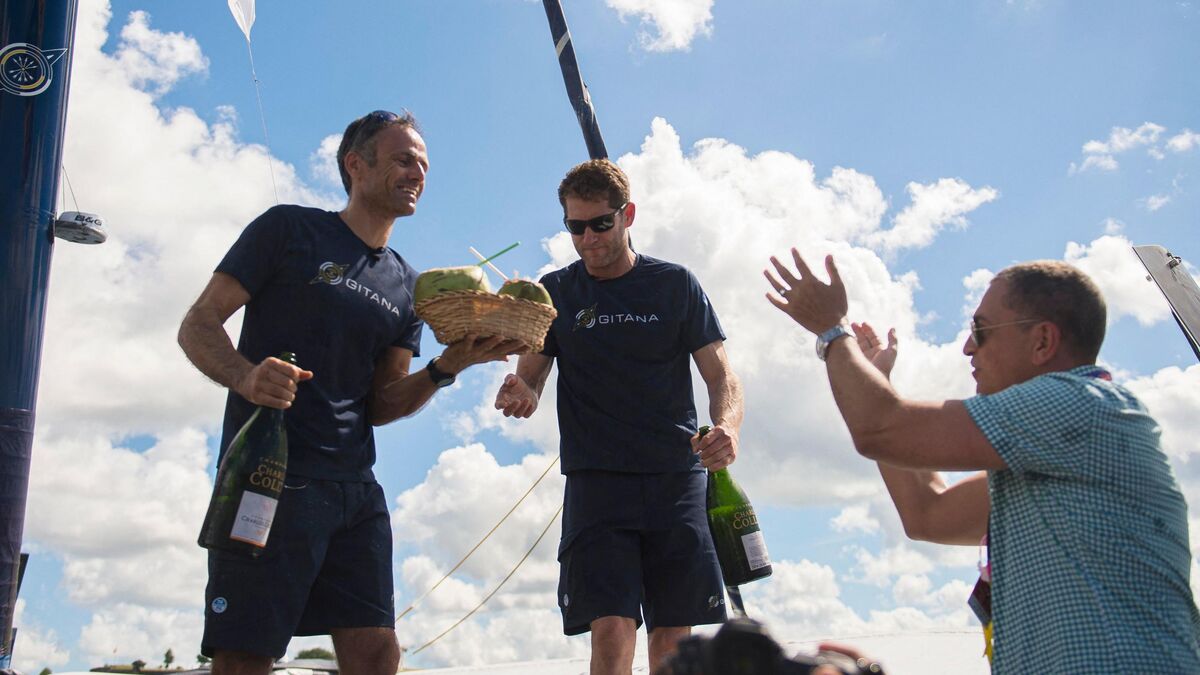