Women's Nordic combined not in the 2026 Olympic program

The IOC has decided: The Nordic combined athletes are not allowed to take part in the 2026 Winter Games. The men are there. The dominance of a few nations and low viewer interest are criticized. 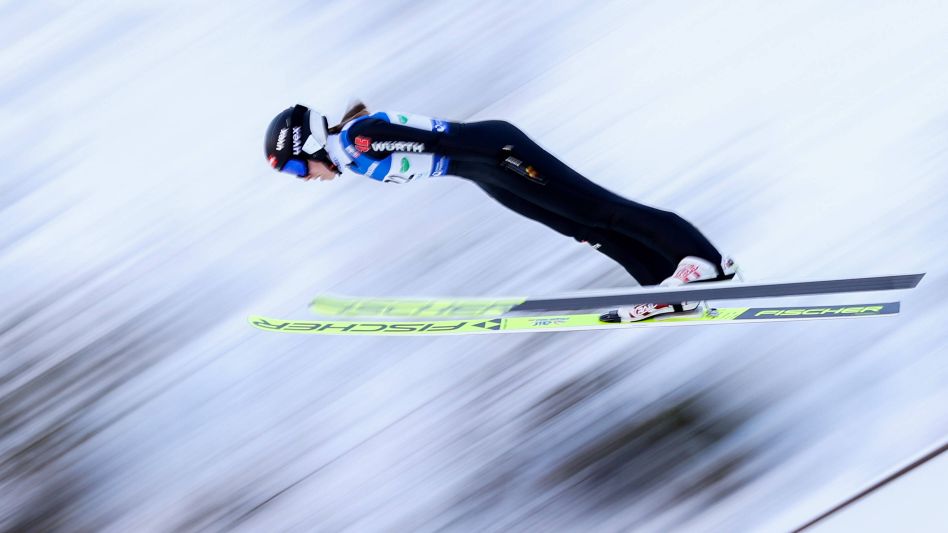 For Jenny Nowak, the Olympic dream has burst

At the Olympics, Nordic combined remains purely a men's business - and at the same time is threatened with extinction.

The executive of the International Olympic Committee (IOC) decided on Friday not to allow the combination of ski jumping and cross-country skiing for women at the 2026 Winter Games in Milan and Cortina d'Ampezzo, despite efforts to promote gender equality.

For inclusion in the 2030 program, one wants to see a “clearly positive development”, said IOC member Karl Stoss.

The Nordic Combined, as the last discipline at the Winter Games, has so far only been reserved for men.

"We can only hope that things will turn out well for us," said Horst Hüttel, sports director of the German Ski Association (DSV), before the decision was made.

»Anything else would be fatal for the sport.«

But the future of the Nordic supreme discipline for men can also be regarded as threatened.

"The decisive argument for keeping Nordic Combined in the Olympic program for Milan/Cortina 2026 was the situation of the male athletes, for whom the Olympic Games are only three and a half years away and who have been preparing for these Games for many years", shared the IOC with.

One of the complaints was that the total of 27 medals at the last three Nordic Combined Winter Games only went to athletes from four nations.

At the same time, audience interest is low.

Stoss spoke clearly of a "signal also to the men for the future."

Women's Nordic combined not in the 2026 Olympic program

Olympia 2026: Nordic combined women not in the Olympic program 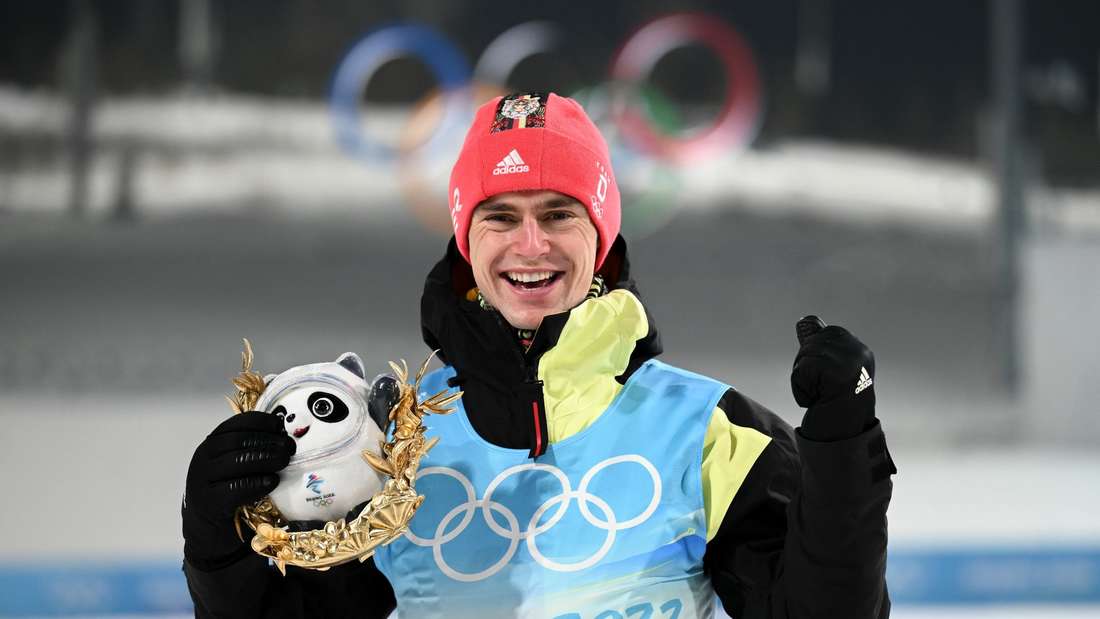 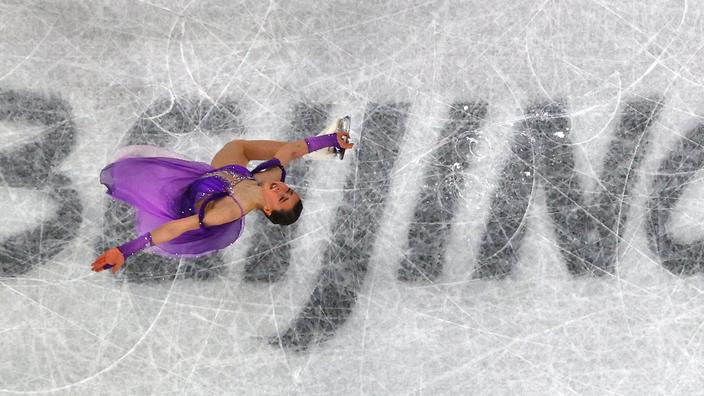 Olympic Games: the meetings not to be missed (especially) this Thursday morning Olympic schedule live today: These competitions and decisions are due on February 17th 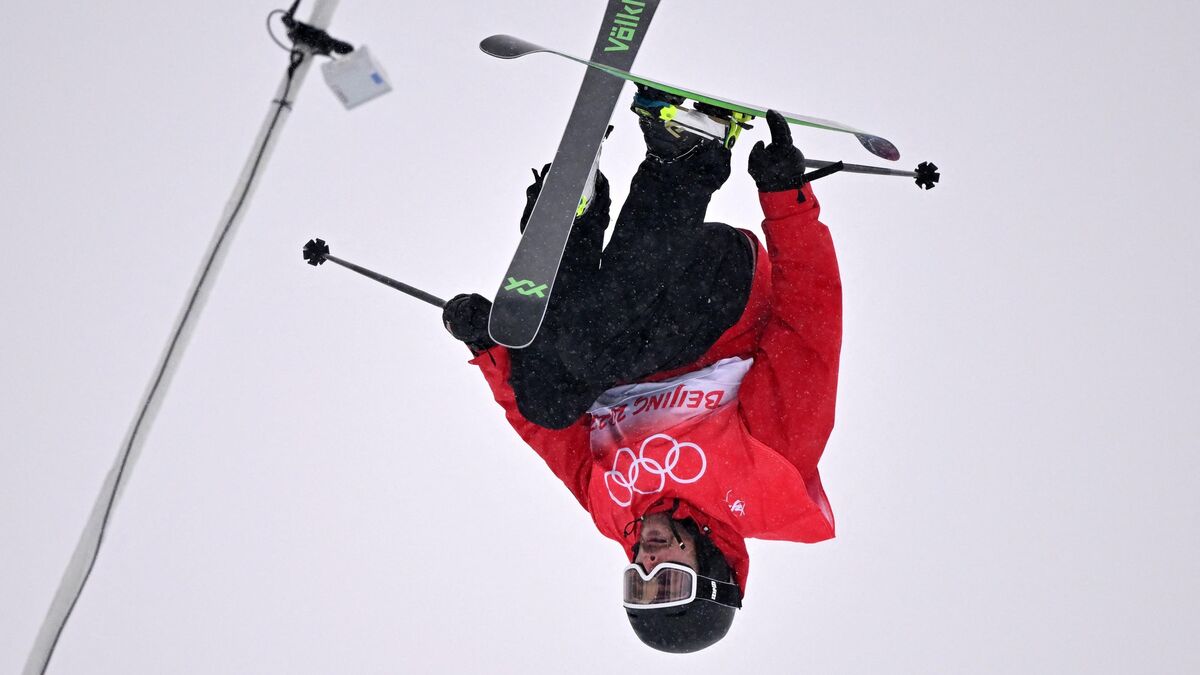 Winter Olympics 2022: Rolland in the halfpipe final, disillusionment for Valieva ... What happened this Thursday

Olympic schedule live today: These competitions and decisions are due on February 17th 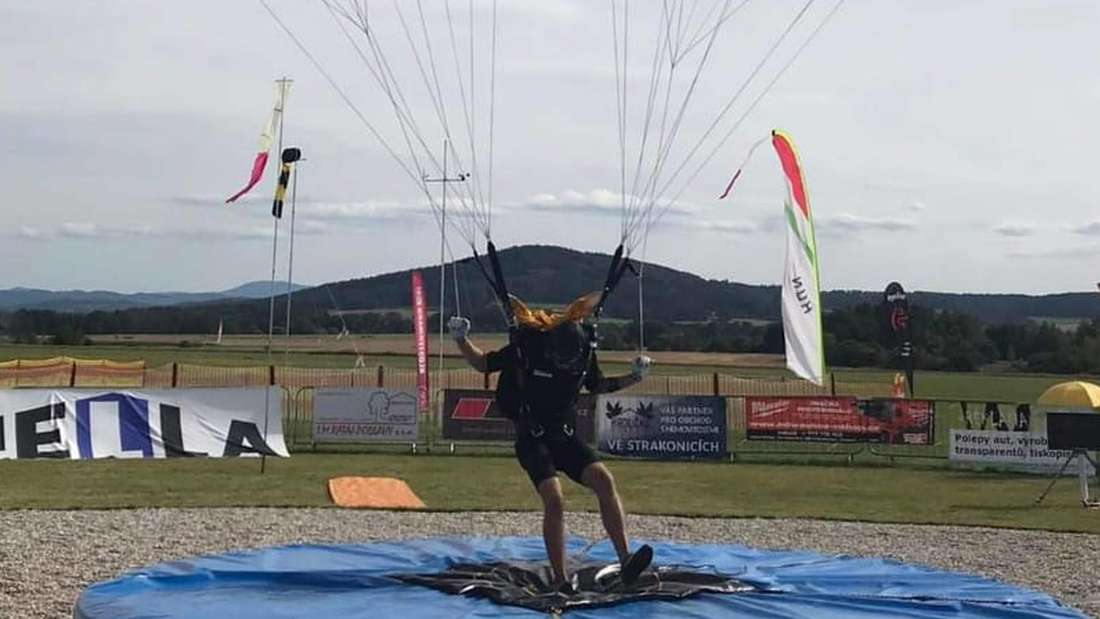