Europol agents, under the orders of the Marseille prosecutor's office, register the addresses of cyclists from Bahrain in Poland, Slovenia and Spain three days before the start of the 'grande boucle' in Denmark

Denmark decorates its lands on the eve of the start of the Tour in Copenhagen, next Friday. Mads Claus Rasmussen (EFE)

The Tour, which kicks off on Friday in Copenhagen, is drawing near and, like the swallows heralding spring, doping, and police tactics to tackle it, is back in the media headlines.

Bahrain, the Mohoric, Gradek, Tratnik or Luisle team, communicate that the police, coordinated by Europol, have visited some riders selected for the

in Poland, Slovenia and Spain , and the team manager, Milan Erzen, and has searched their houses.

The team financed directly by the emir of the Middle Eastern kingdom regrets that it still does not have information on the progress of the investigation by the Marseille prosecutor's office that began with the search of his hotel in Pau during the last Tour and criticizes that the dates of the interventions always coincide with the Tour, which gets on their nerves.

Surely those responsible for the team led by Landa and Pello Bilbao in the Giro d'Italia, or any other team, are not amused by the latest tactics of the anti-doping authorities, announced by the International Cycling Union (UCI) a few days ago.

"That there are no positives does not mean that there is no doping", admits on the eve of the Tour Amine Lanaya, general director of the UCI, and the other attendees at the seminar, responsible for the fight against doping in cycling, nod, and turn their eyes to the poster with the title of the meeting: “Beyond controls, an independent intelligence program to tackle doping in cycling”.

And everyone, convinced that the usual controls, even those out of competition, only serve to catch the very unwary or desperate, agree that if I know what it is about, it is not so much catching thieves as avoiding robberies, the strategy must change.

“We get a lot of scattered news, a lot of little concrete information.

We need to break the

Active agents, spies within the teams”.

The decision is reminiscent of the uses of the Spanish police, who placed some agents as false waiters in the Parador del Teide at the time when Dr. Michele Ferrari had a room reserved all year round and cyclists from half the world swarmed through his facilities .

And Amine Lanaya goes even further.

“We have to infiltrate the teams.

Pay informants to know what happens inside.

Lifelong snitches, with many words and few proofs.

"And let the runners know and be scared: there is a race to catch up."

"And for this we will increase the contribution of the UCI to the ITA", promises David Lappartient, the president of world cycling, who recalls that cycling, the sport most affected by doping, works hard to recover a credibility that is perhaps unattainable, and puts on the table the prohibition of all types of injections, that of the opiate analgesic Tramadol, that of corticosteroids, products and methods only prohibited in cycling.

“This year we will give eight million Swiss francs to the fight against doping.

<NO> Regaining credibility does not have a price, but it does come at a very high cost”.

”In fact”, says Benjamin Cohen, director general of the ITA, “we should perhaps be a little more optimistic.

It is true that there have been no big cases, or big names, in the fight against doping in recent years, but perhaps if we don't catch the figures it is not because we can't, but because they don't dope.

I think there has been a lot of positive development in the peloton.

Our efforts have borne fruit.”

The fight continues, and not only with intelligence, but with a better use of the good old controls, as announced by Olivier Banuls, director of cycling within the ITA.

Until very recently, the controls during the Tour were divided between those that were made at the end of the stages to the winner, the leader, and a few designated cyclists, who were notified shortly before the end of the race, and in the global, of blood and urine, which are made in the hotels to all the riders of all the teams.

In the last Tour, the tactic of not notifying the cyclists or the assistants waiting for them at the finish line was already tried if they have control or not.

They are the so-called chaperones who, at the end of the stage, approached the chosen runners and took them directly to the control center.

A control manager in the Tour tells us that the chaperones sometimes did not find the chosen cyclists because they did not show up.

"So," recalls this agent, "sometimes we had to get on the team buses where the runners were waiting to go back to the hotel, have a snack and shower, and take their urine samples there..."

"This practice of buses without prior notice is going to expand," warns Banuls.

“At any time, in the morning, before the stages, later, at night, the agent will be able to enter the team buses to carry out controls.

No runner can be sure of not passing control... And they will always be controls aimed at those cyclists we suspect the most thanks to the information provided by our intelligence service”.

Although the only controls and tests and positives that have been talked about in the last three years are PCRs, antigens and Covid 19, the fight against doping continues, silent and, its ideologues believe, intelligent, in search of credibility that is still volatile and distant, beyond the proclamations of official announcements. 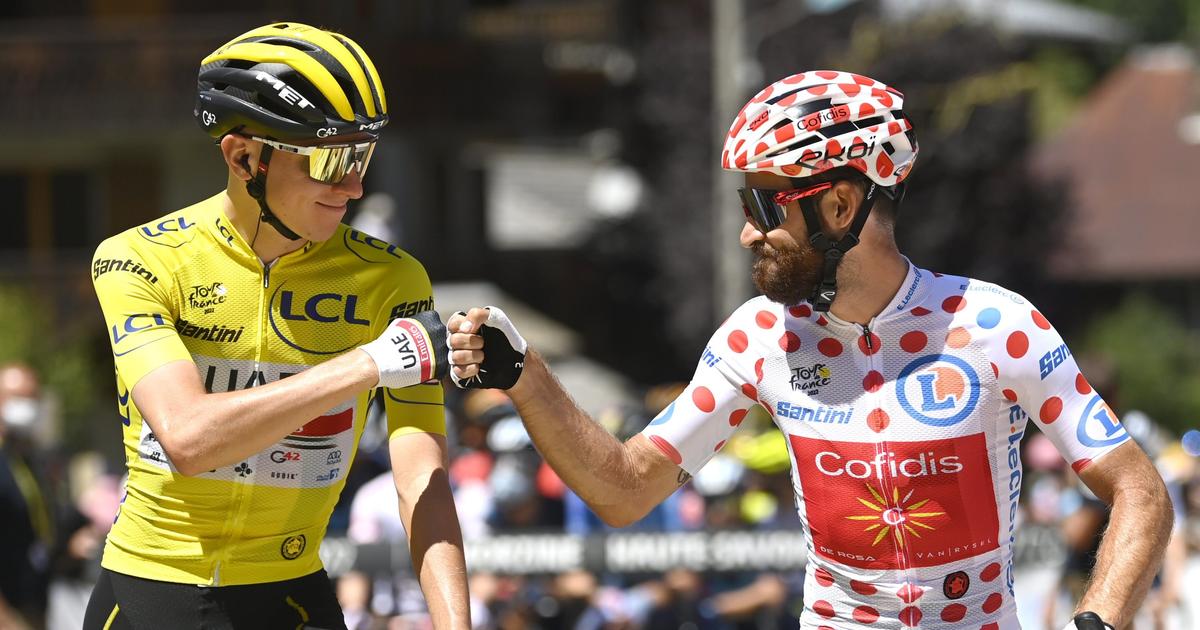 Tour de France: access to the team paddock prohibited at the start of the stages 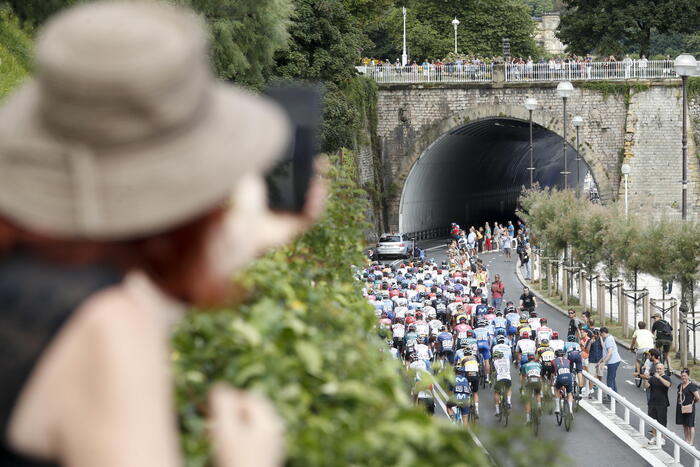 Tour of Portugal at the start between scandals and doping 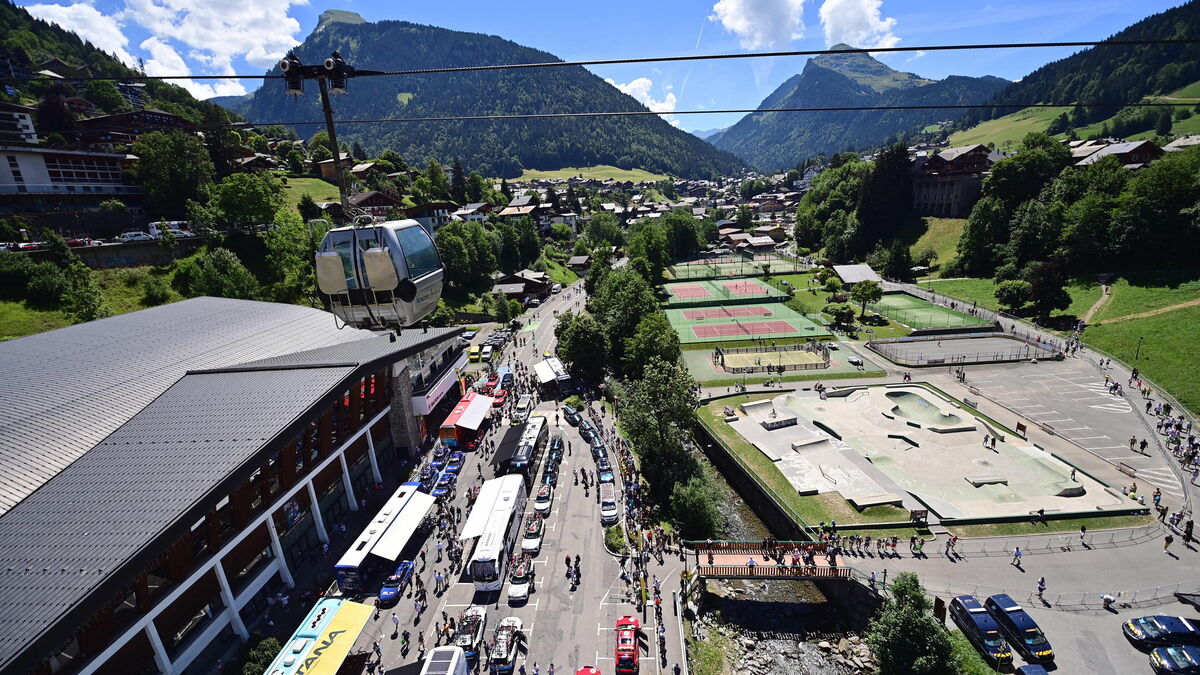 Tour de France: to curb the Covid, access to the paddock at the start is now closed 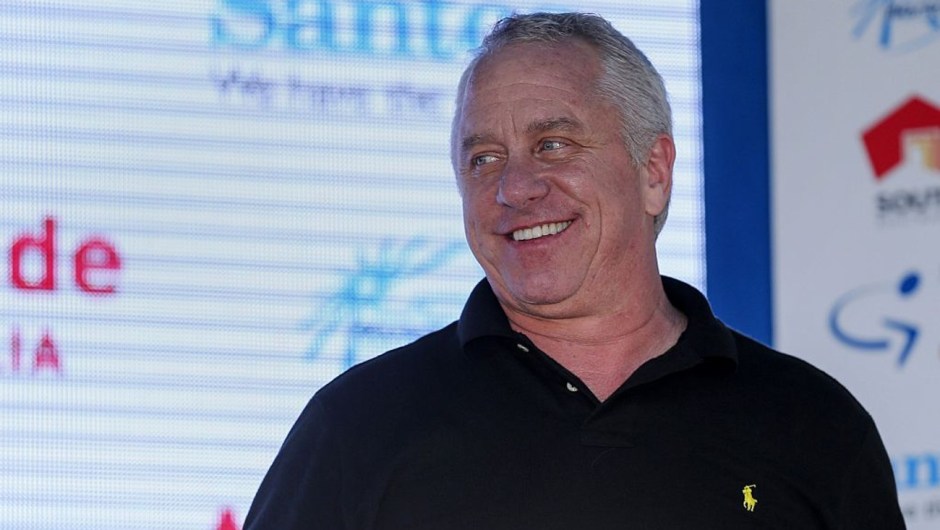 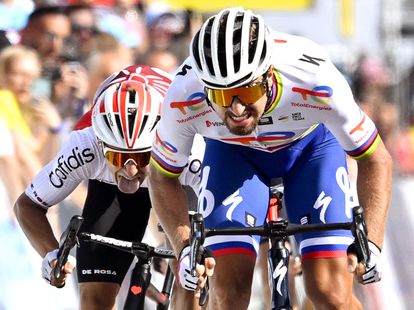 The cycling weekend, upset by the heat wave and casualties due to covid 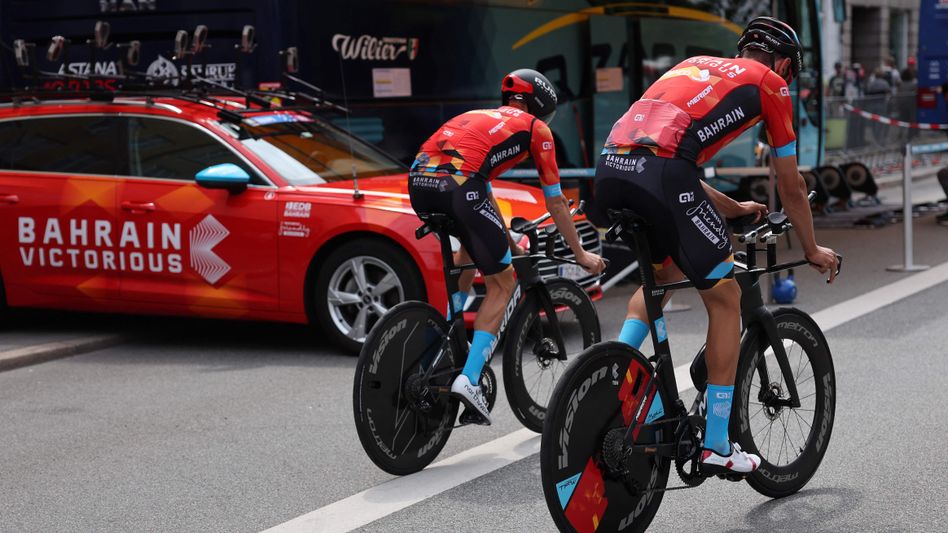 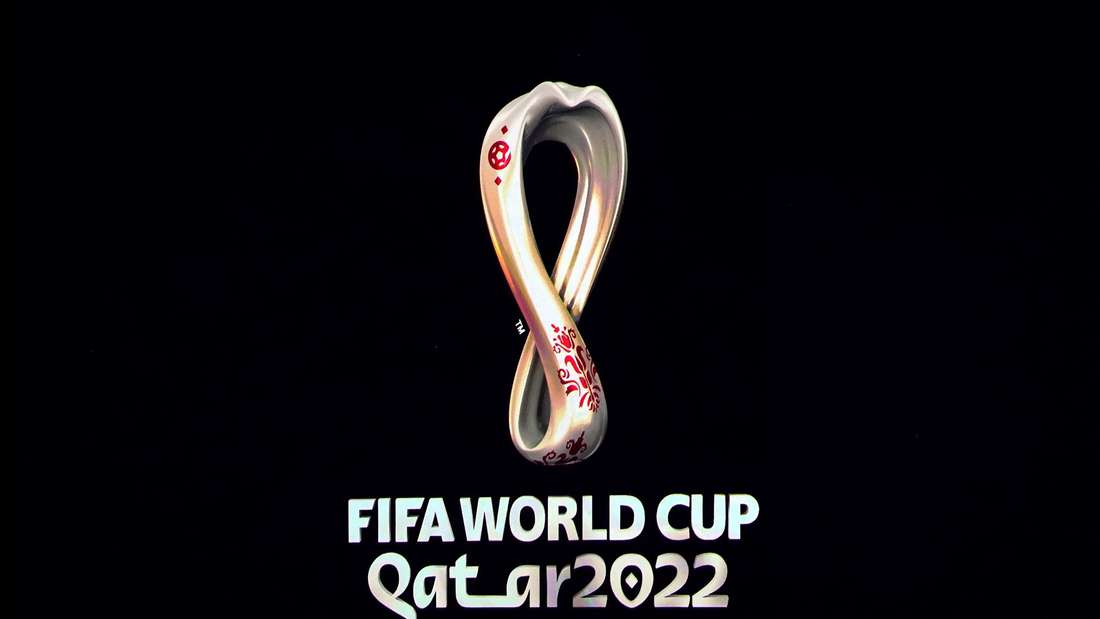 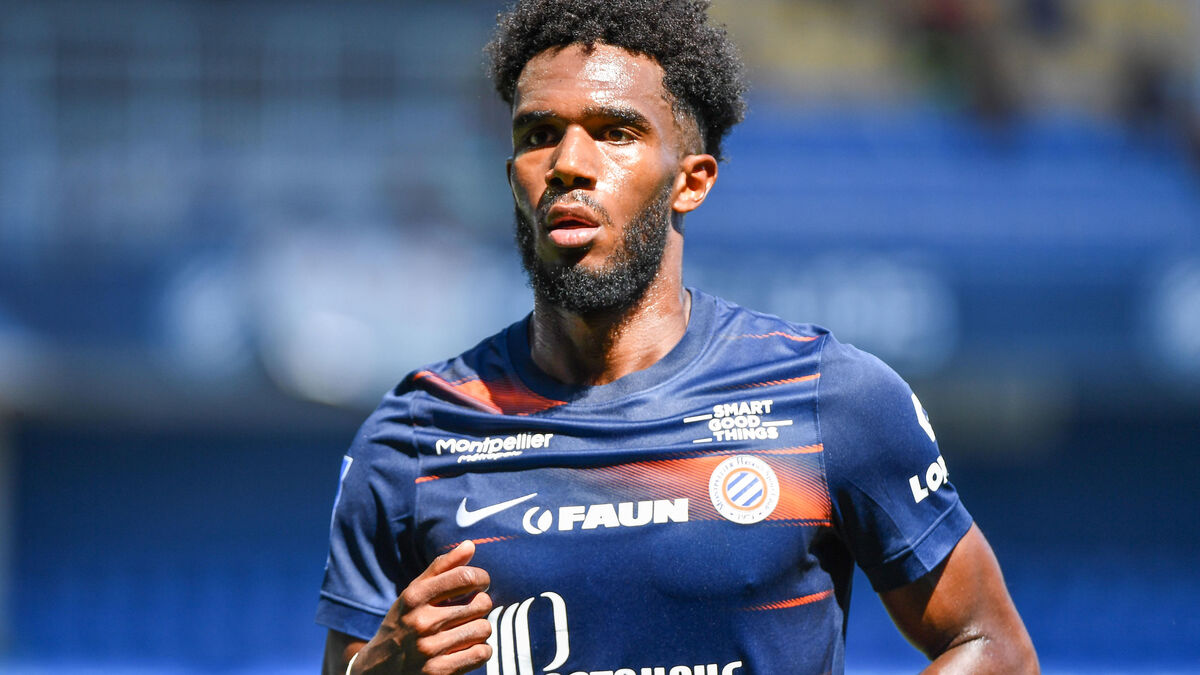