American Bryson DeChambeau, who notably won the US Open in 2020, returned to the creation of the dissident league LIV throwing the stone at Saudi Arabia. 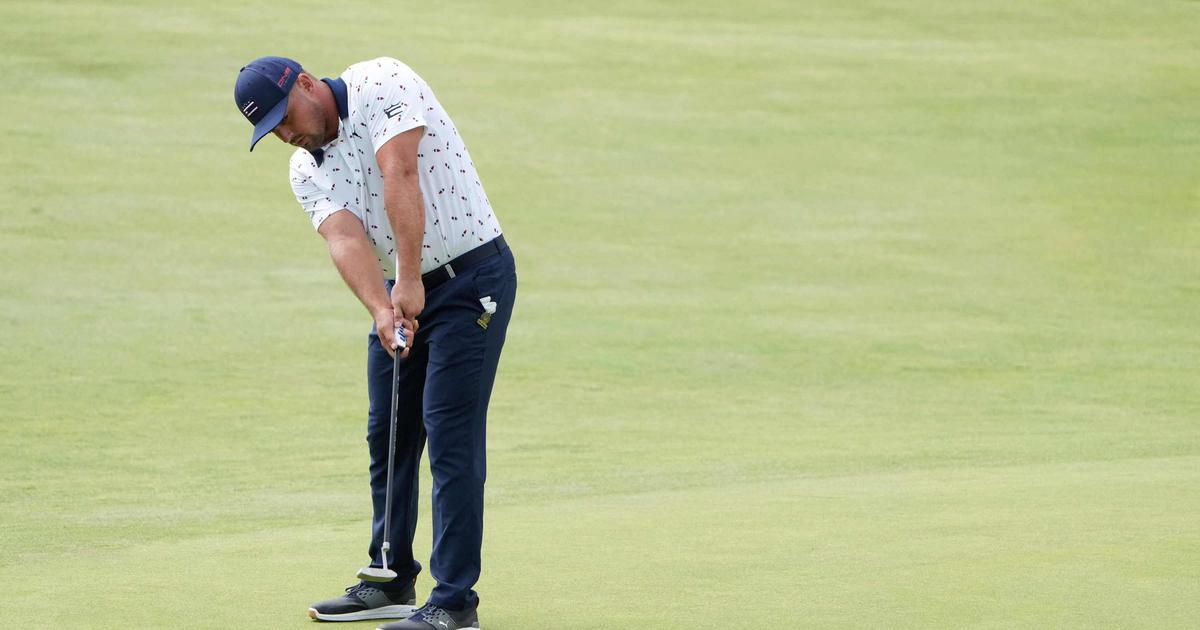 The 2020 US Open champion was speaking ahead of Thursday's kickoff of the first and second all-American event since the LIV's inception, at Pumpkin Ridge in North Plains, Oregon.

Asked about concerns over financial backers for the new circuit, the 28-year-old American said people need to consider the good things LIV could bring.

Golf is a force for good and (...) I hope people will see the good that they are doing and what they are trying to achieve rather than looking at the bad that has been done before

With 25 million dollars in prize money for each of its tournaments, the LIV, financially supported by Saudi Arabia, far exceeds the bonuses at stake on the American PGA Tour, which organizes a large part of professional golf.

We are here to play golf.

We're going to go out there, put on the best show we can

American Pat Perez, who is also making his LIV debut this week, replied: “

I have no worries.

I understand the topics you're trying to address, and these are horrific events, but I'm here to play golf

The players claimed to have joined the LIV Golf in particular because of a more restricted schedule of only eight events this year and greater financial endowments.

I wanted to spend more time with my kids 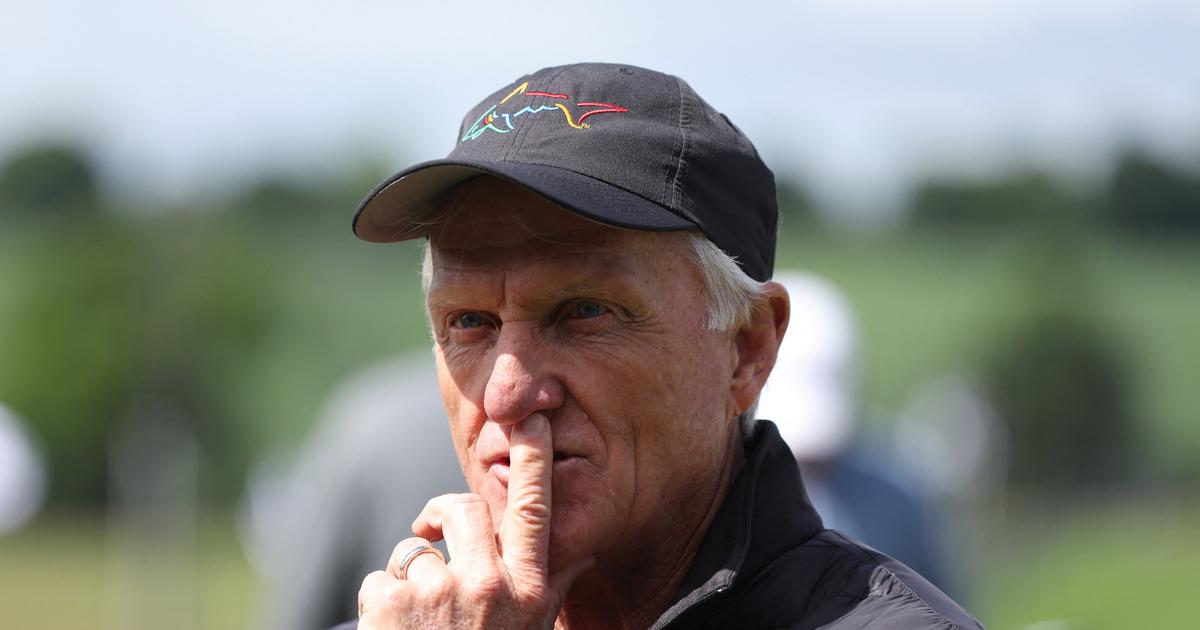 Golf: Australian golf supports the PGA and the European Tour against the LIV league 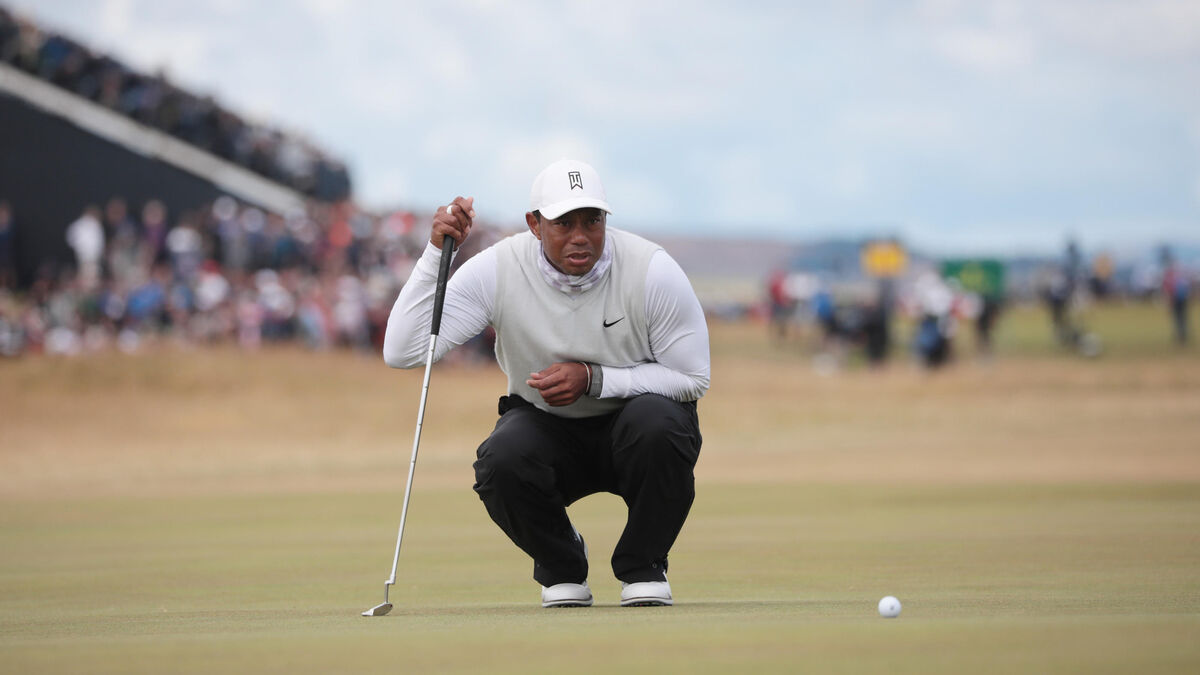 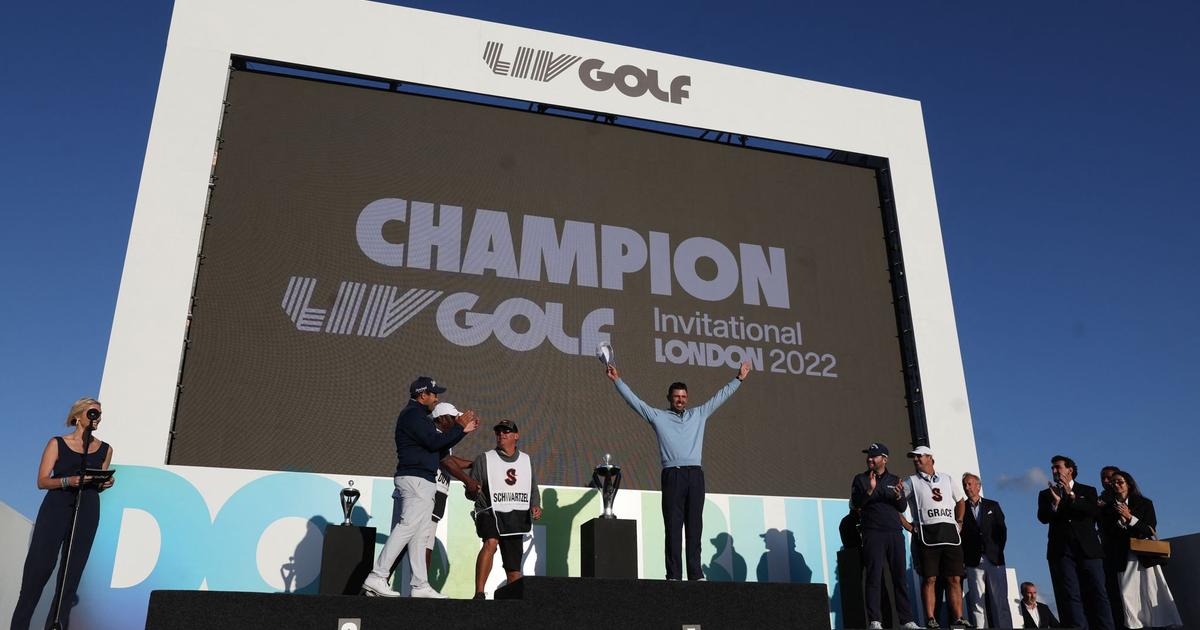 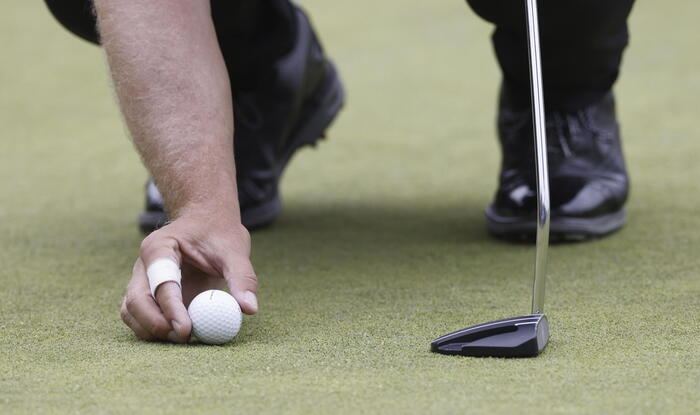 The Super League splits the 'green', Major clash at the US Open 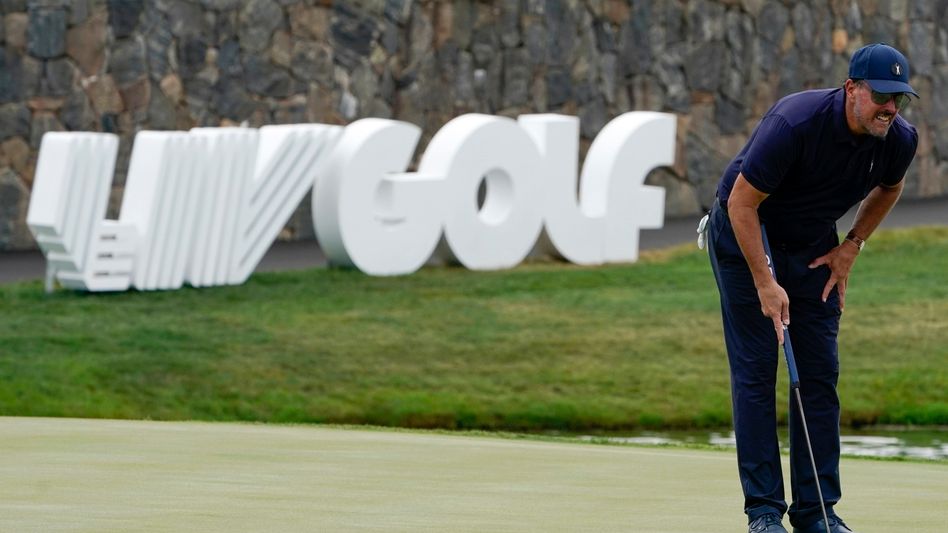 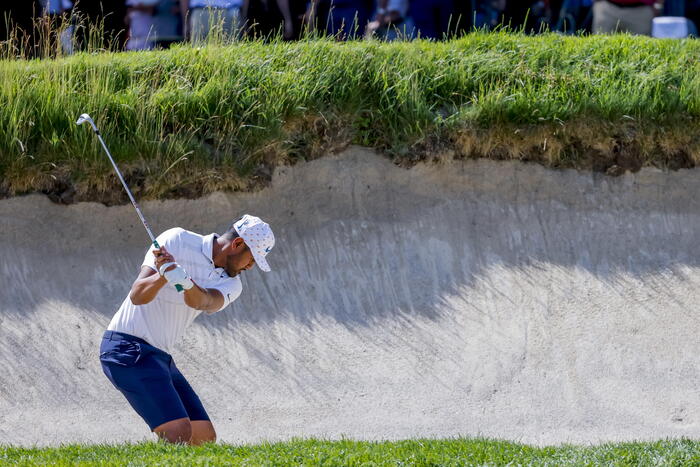 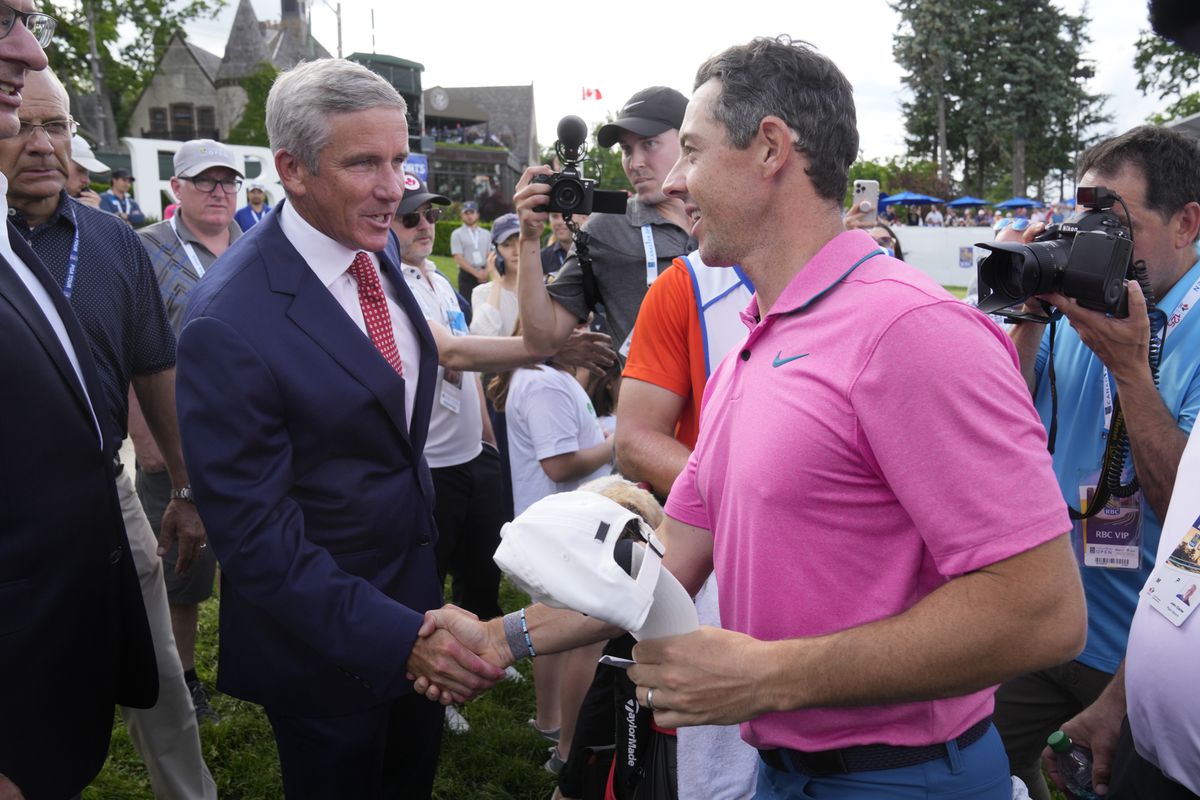 How to make peace in golf: a world circuit and a severed head