Kesher Hapoel Tel Aviv joins the holder of the State Cup for 700,000 euros. The group's rivals from the Negev capital to the training camp in Krakow were exposed

Moving to the Negev: Shai Elias signed for 4 years at Hapoel Beer Sheva

Elias: "I am excited to start a new chapter in my career, I will give everything for the fulfillment of the goals of the team"

Purchased a second for Hapoel Beer Sheva in the current transfer window: as first published in Walla!

Sport, the holder of the State Cup, announced today (Wednesday) the addition of Shai Elias, who comes from Hapoel Tel Aviv.

After Yoni Stoyanov arrived from Hapoel Kfar Saba, the team from the Negev capital also signed the 23-year-old midfielder, who was acquired for 700,000 euros and signed a long-term contract for 4 years.

Elias had a release clause of 800,000 euros in his contract with Hapoel Tel Aviv, and after Be'er Sheva offered 600,000 euros, the parties reached an equal valley.

As reported here, Elias was one of three Hapoel Tel Aviv players who were on the sights of Alona Barkat alongside Doron Leidner and Osher Davida.

Unlike Elias, Tel Aviv's goal is to sell Leidner and Davida abroad and not to a rival in the Premier League.

From red to red.

Shai said after the signing: "First, I want to thank Hapoel Tel Aviv for the time I played for the club. This is the club I grew up in and it will always remain dear to my heart. Now I am starting a new chapter in my career and I am excited to do so at Hapoel Beer Sheva. I thank the professional team for the trust B. I will give everything for the fulfillment of the group's goals. "

Club CEO Guy Primor: “We have been following Shai for a long time.

Its features and data are in line with our professional needs.

I have no doubt that he will contribute a lot to us on the field and I wish him great success. "

In another matter, Hapoel Beer Sheva has revealed who its rivals will be at the training camp in Krakow, Poland, to which it will take off this coming Sunday.

Next Tuesday the Reds will face the Romanian Volunteer and a day later they will meet the local Krakow Krakow.

Next Friday, Aliniv Barda's team will meet Wisla Krakow, and they will clear the training camp two days later against Cypriot Karmiotisa.

On the night between Sunday and Monday (July 11-12), the team will return to Israel for the Champions League game against Maccabi Haifa on July 16 and the opening of the Conference League qualifiers. 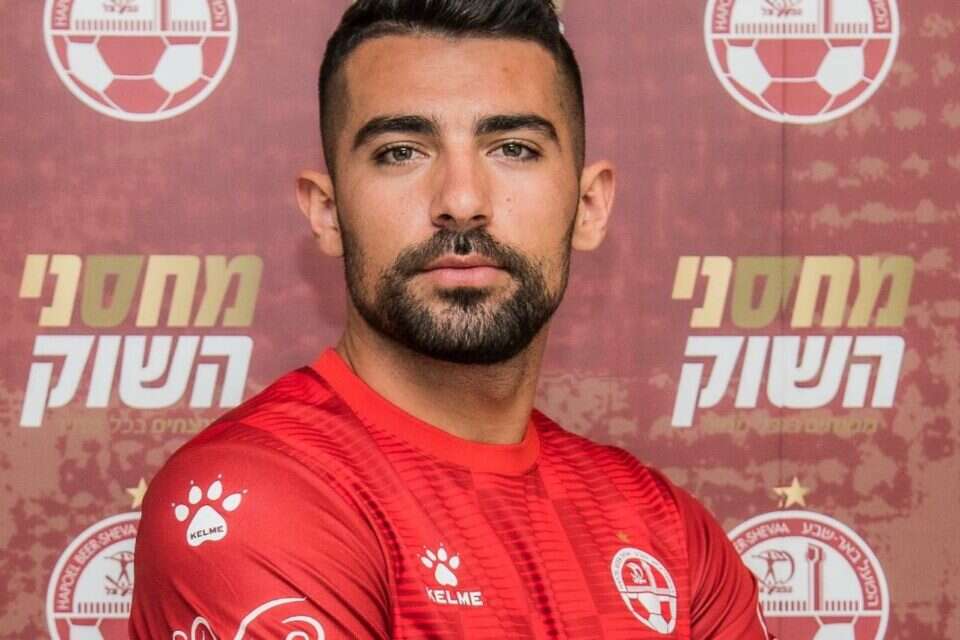 Elias officially signed in the court: "I will give everything for the goals of the team" | Israel Today 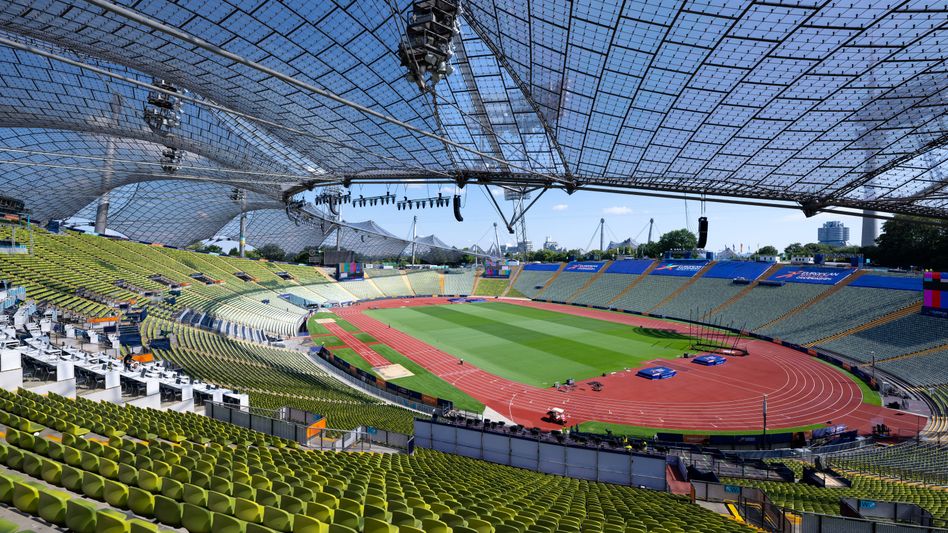 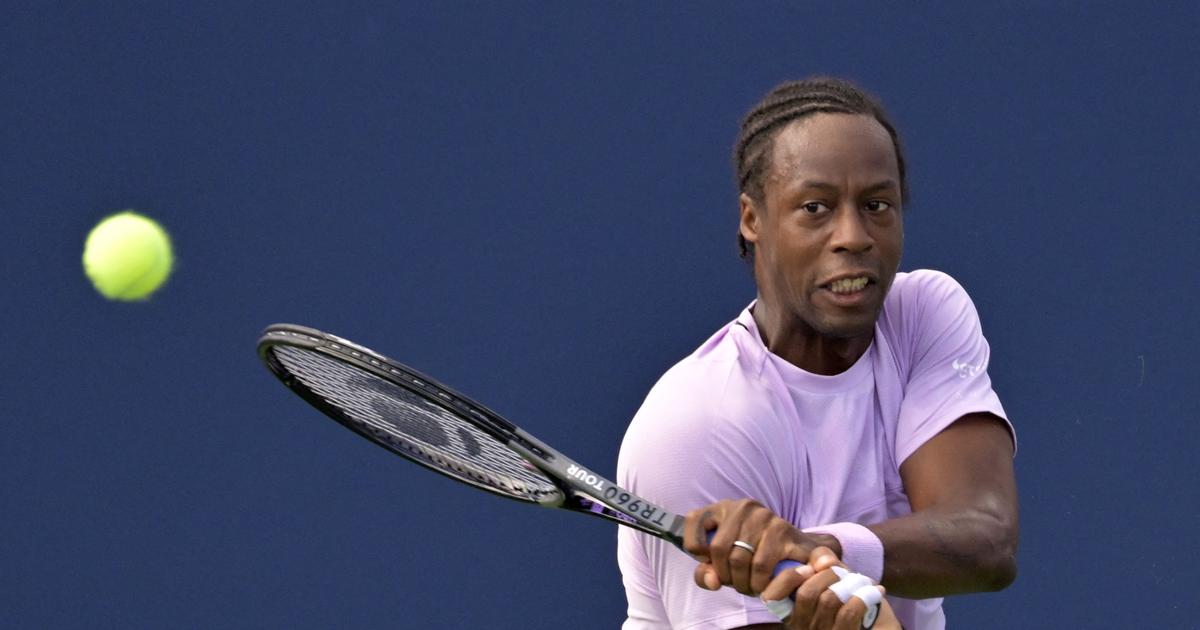 Tennis: Monfils advances to 8th in Montreal, not Mannarino