The French number one did not tremble to join the 3rd round. Make way for (probably) Iga Swiatek, the indisputable queen of the circuit.

The 37th in the world, serious and solid, enforced her rank against the 75th, apparently physically diminished after a slip in the first set.

For the first time in her career, at 32, the Niçoise reached the third round of the first three Grand Slam tournaments of the year the same year.

I am like good wine, I get better with time.

I am more and more solid over the years”

, she smiled in front of the French journalists.

This is the fourth time she has reached this stage at Wimbledon (she was 8th runner-up in 2014).

And to continue the adventure, it will take a gigantic feat in the next round since it is the world number one who should stand up to her (provided that Swiatek wins her match against Pattinama Kerkhove, 138th in the world from the qualifications).

Read alsoA record, a novel… Alizé Cornet between the lines

Undefeated since February, Swiatek, the indisputable boss of the circuit remains on an incredible series of 37 consecutive victories: “

Someone will have to beat her.

I'm going to enjoy myself on a big court.

I have nothing to lose and sometimes in these cases surprises can happen.

In 2014, the Niçoise had brought down on the Center Court, Serena Williams, then undisputed number one in the world.

I had just lost my grandmother.

I had made the round trip to Nice for the funeral.

I was in another state of mind, it is not comparable.

Against Serena, I had no idea what to expect.

There I want to believe it.

I play well so you have to believe in it.

The French number one confides that she loves the personality and the game of the Pole very much.

She puts an incredible intensity on the court.

She is very athletic.

She takes the ball very early and reminds me a bit of Djokovic in her way of moving.

She puts a lot of effect and violence in her strikes.

She knows how to do everything.

It's complicated especially since it serves very well.

In short, there is not much openness.

She surfs on a dynamic.

Looks like she's on a mission on every game.

While remaining very calm I find her humble and she seems to have great values.

She is a very beautiful ambassador for women's tennis

Still, the invincible Polish seems a little less comfortable on grass than on other surfaces: “

If there is a surface where it can be taken, it is grass, I think.

My 15 years of experience on this surface can help me I hope.

If the streak is to be broken, it may be here at Wimbledon 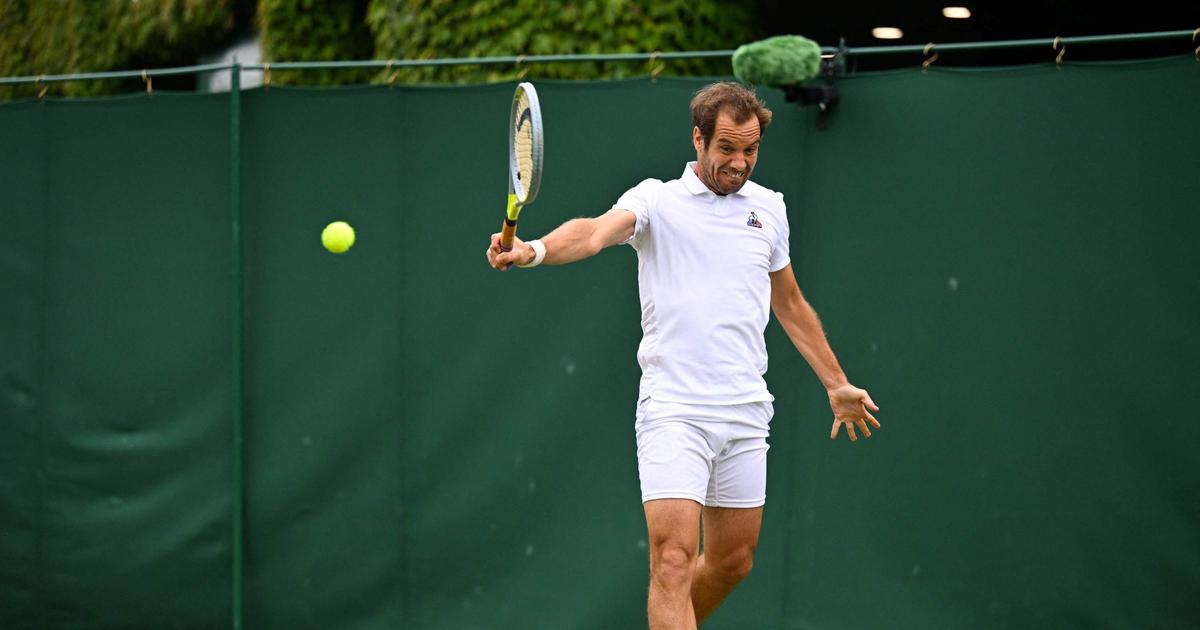 Wimbledon: "it's nice", Gasquet turns green by finding the 3rd round 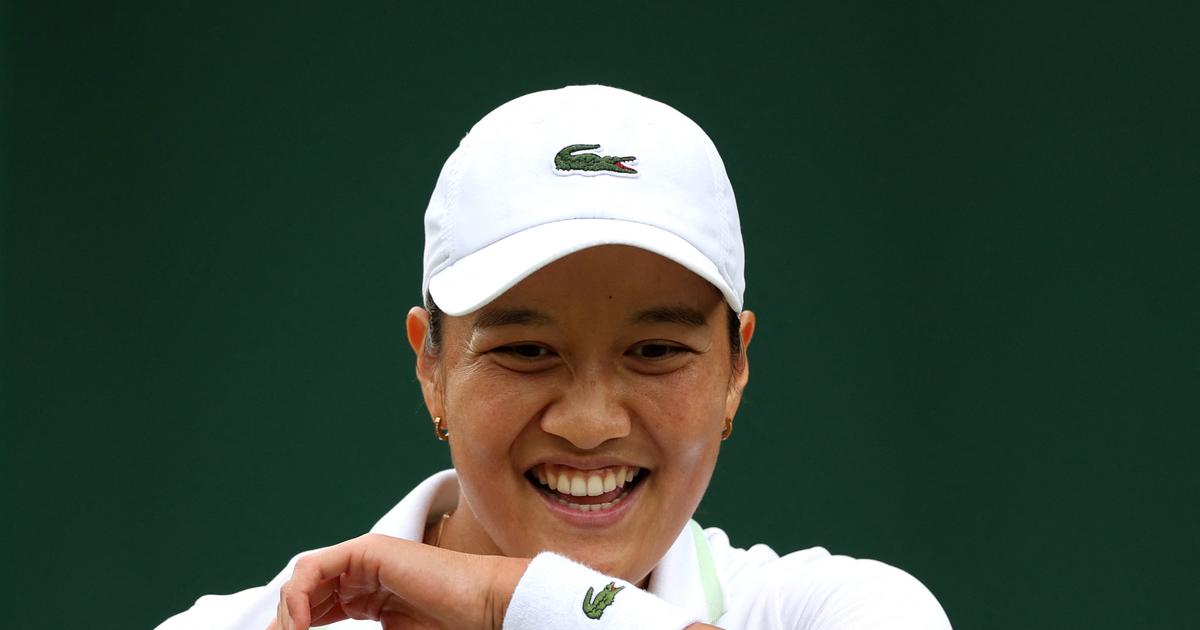 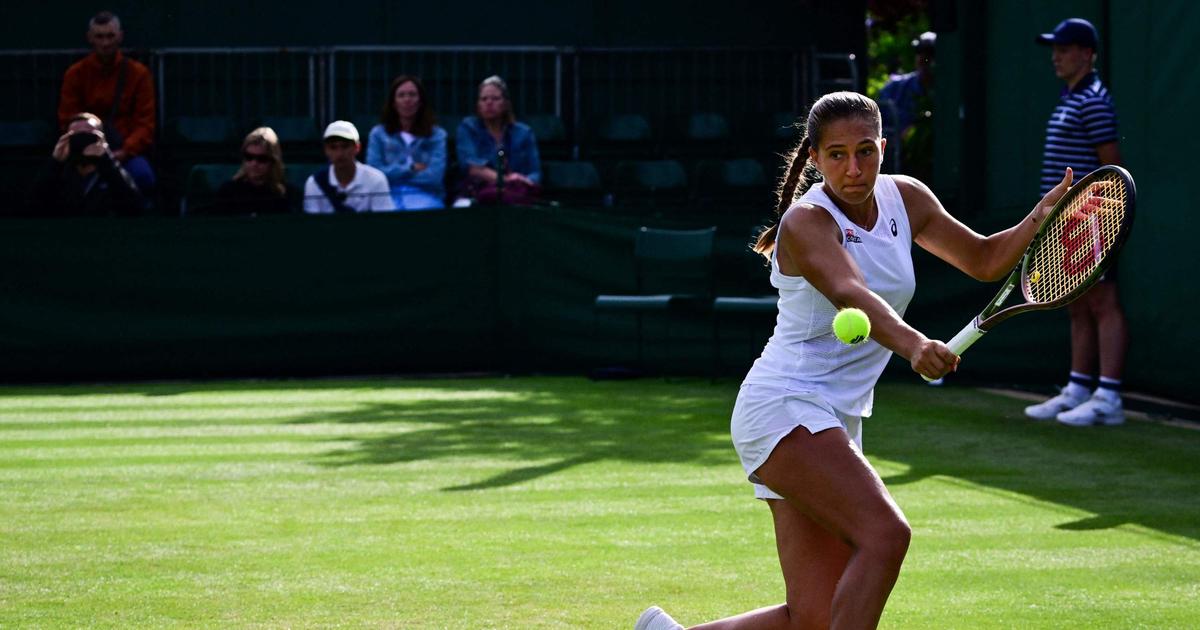 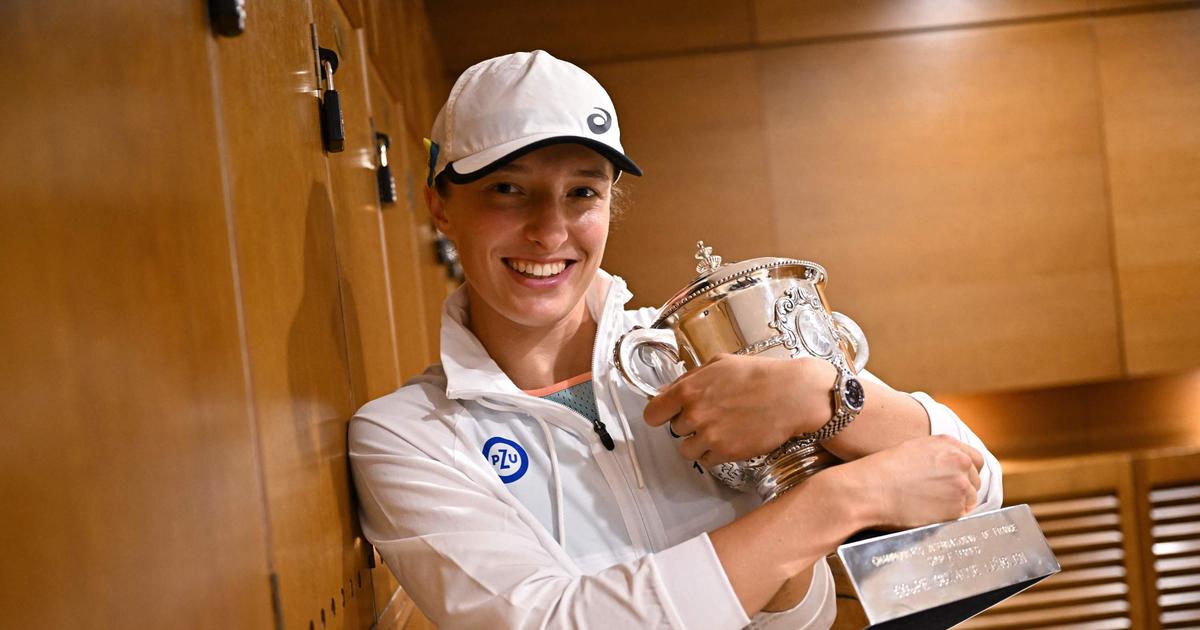