Bernie Ecclestone once brought Formula 1 to Russia, now the 91-year-old is defending Vladimir Putin and his attack on Ukraine. The racing series distances itself from its ex-managing director. 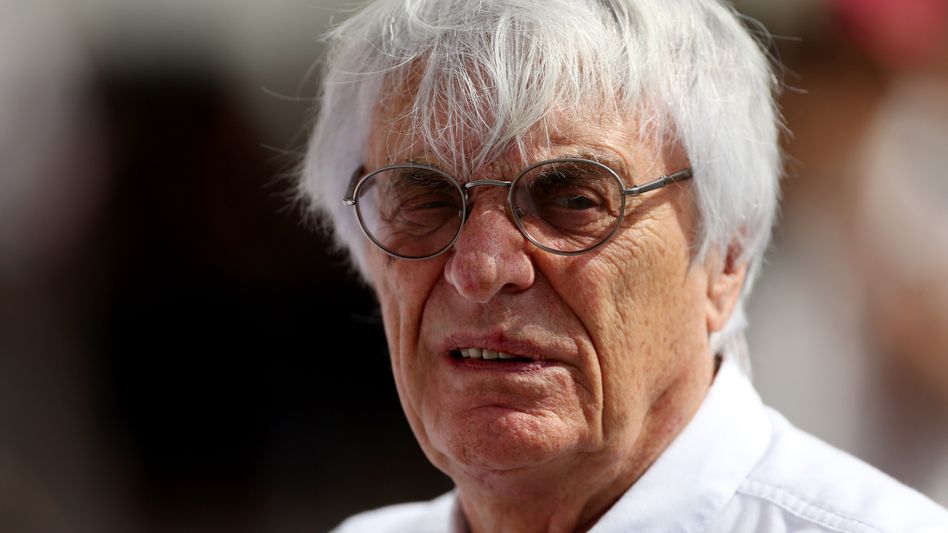 Formula 1 has distanced itself from statements by Bernie Ecclestone about Vladimir Putin.

The former Formula 1 boss had described Russian President Vladimir Putin on British television as a "first class person" for whom he would "take a bullet" ("I'd still take a bullet for him «).

The opinion of the 91-year-old is “in very clear contrast to the position of modern values ​​in our sport,” it said in a statement before the Silverstone race.

Ecclestone continued to comment on Russia's war of aggression against Ukraine on the TV show.

Ecclestone claimed that Putin did not willingly accept the deaths of thousands of innocent people in Ukraine with the invasion.

The billionaire, on the other hand, sees responsibility for the war in the hands of Ukrainian President Volodymyr Zelenskyy.

He missed speaking to Putin.

While he implied that Putin made mistakes, that happens from time to time and one has to do one's best to overcome the situation.

Ecclestone maintained good relations with Putin, together they brought Formula 1 to Russia.

From Ecclestone's point of view, the fact that the racing series had removed the Russian Grand Prix from the racing calendar and excluded Russian drivers as a reaction to Putin's war in Ukraine is wrong.

The Brazilian wouldn't say anything bad on purpose, he claimed.

He was surprised that Hamilton would not have simply brushed the matter aside.

The three-time champion Piquet racially insulted Hamilton in an interview from last November that has only now become known.

Formula 1, the world association Fia and a number of pilots and teams publicly jumped to Hamilton's side.

The 69-year-old Piquet apologized for his words, but denied a racist background.

Two years ago, the then 89-year-old Ecclestone claimed in a CNN interview that in many cases black people are more racist than white people.

In the interview, he praised Hamilton's commitment to combating racism, but rejected the allegation of discrimination in the racing series.

Hamilton had criticized these omissions as "ignorant and uneducated."

Ecclestone had turned Formula 1 into a multi-billion dollar spectacle, as the "godfather of Formula 1", but also played a major role in the sometimes miserable image of the racing series - from the bribery process in Munich to questionable venues such as Bahrain and rule changes to his benevolent words about Adolf Hitler and the praise of a "dictatorship as a good system of government".

Ecclestone was Formula 1 CEO until 2017. 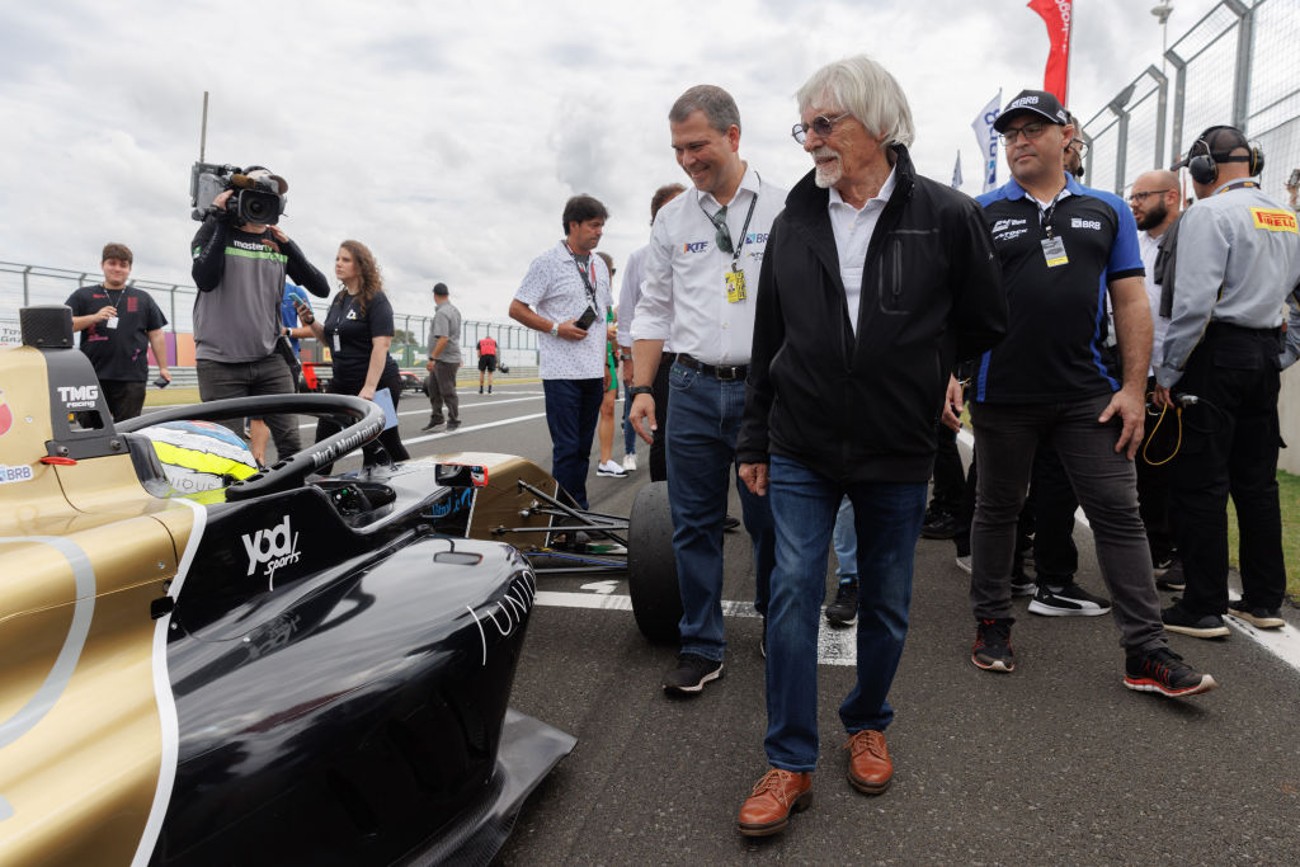 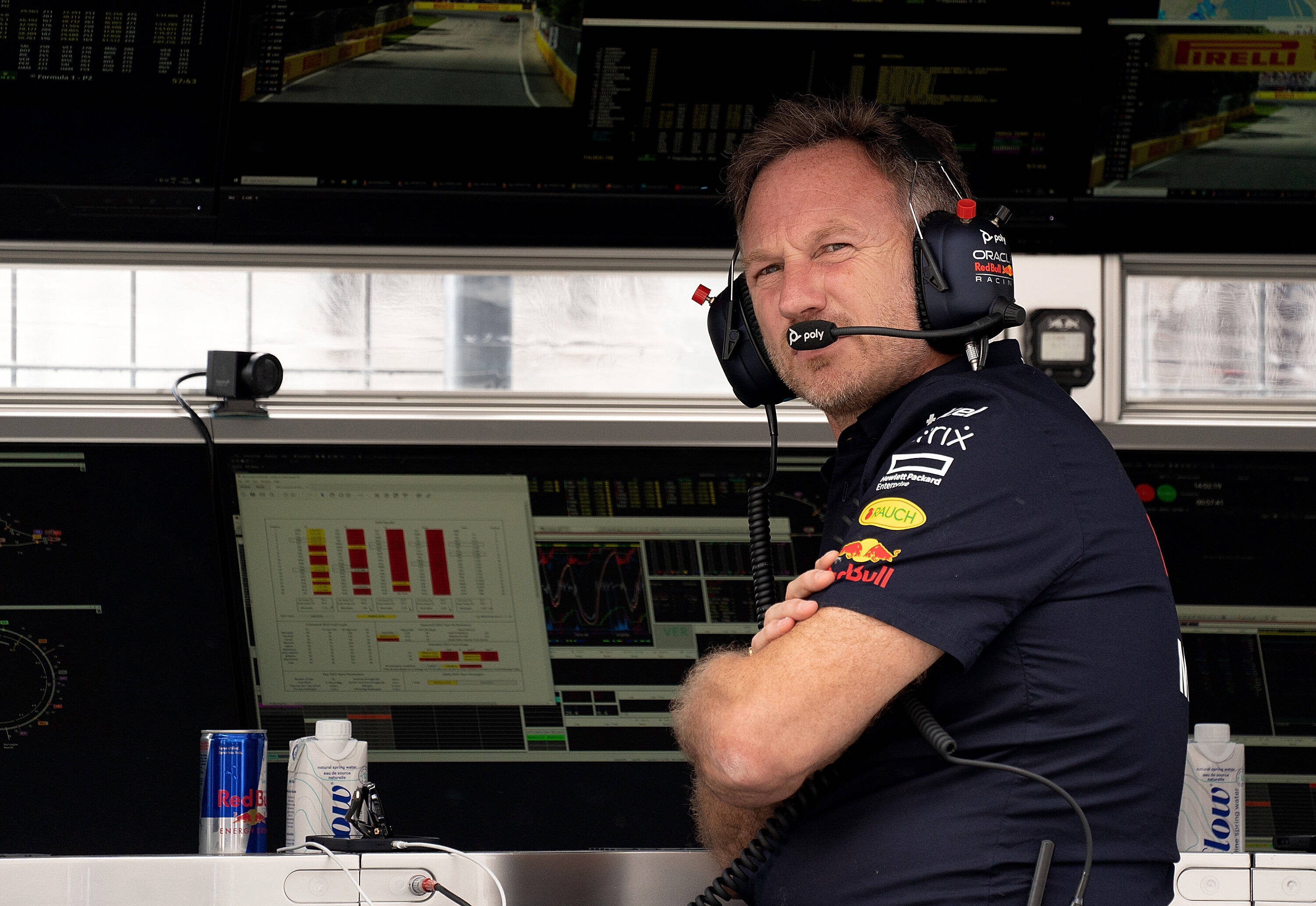 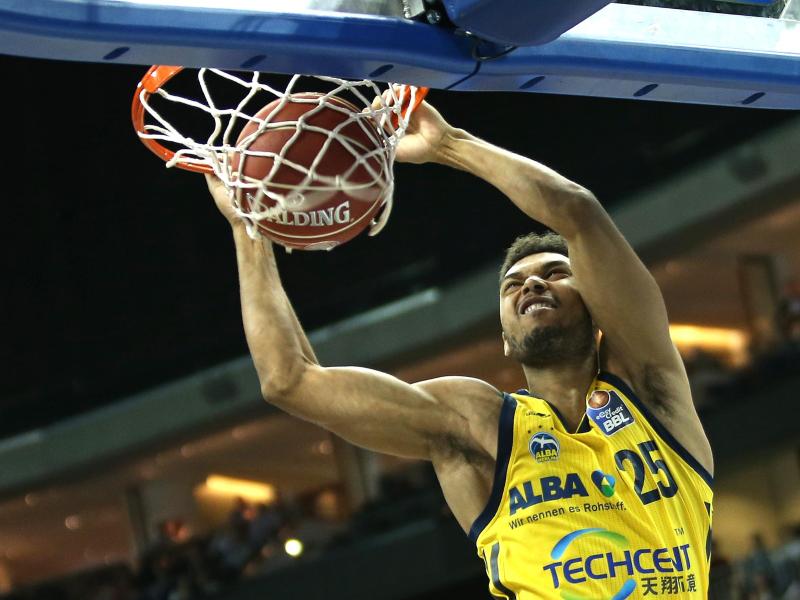 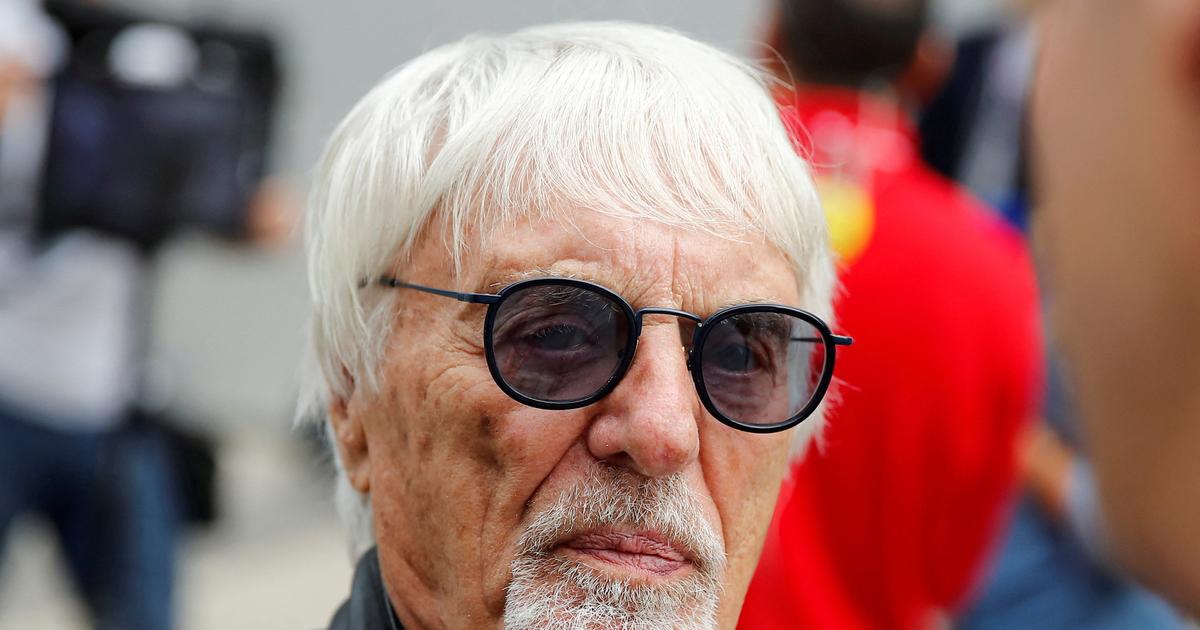