PSG: the arrival of the Portuguese Vitinha formalized by the club

The international, from FC Porto, had his medical examination on Thursday. He is PSG's first signing this summer. Next step : 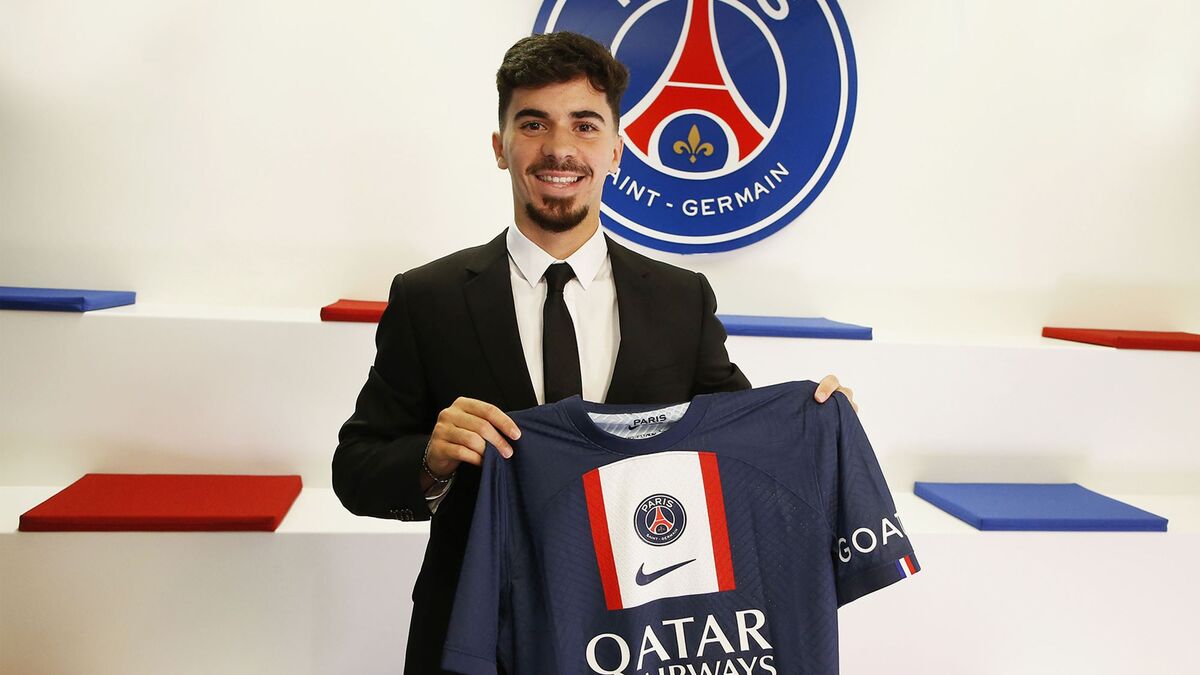 PSG officially still does not have a coach, but it has its first recruit of the summer.

As Le Parisien announced on June 17, the Portuguese will wear the colors of the capital club next season.

He only had to pass his medical examination, which the 22-year-old midfielder did on Thursday.

In the evening, the PSG was therefore able to formalize its signature on its site and social networks.

PSG: 41.525 million euros, Porto formalizes the price of the transfer of Vitinha 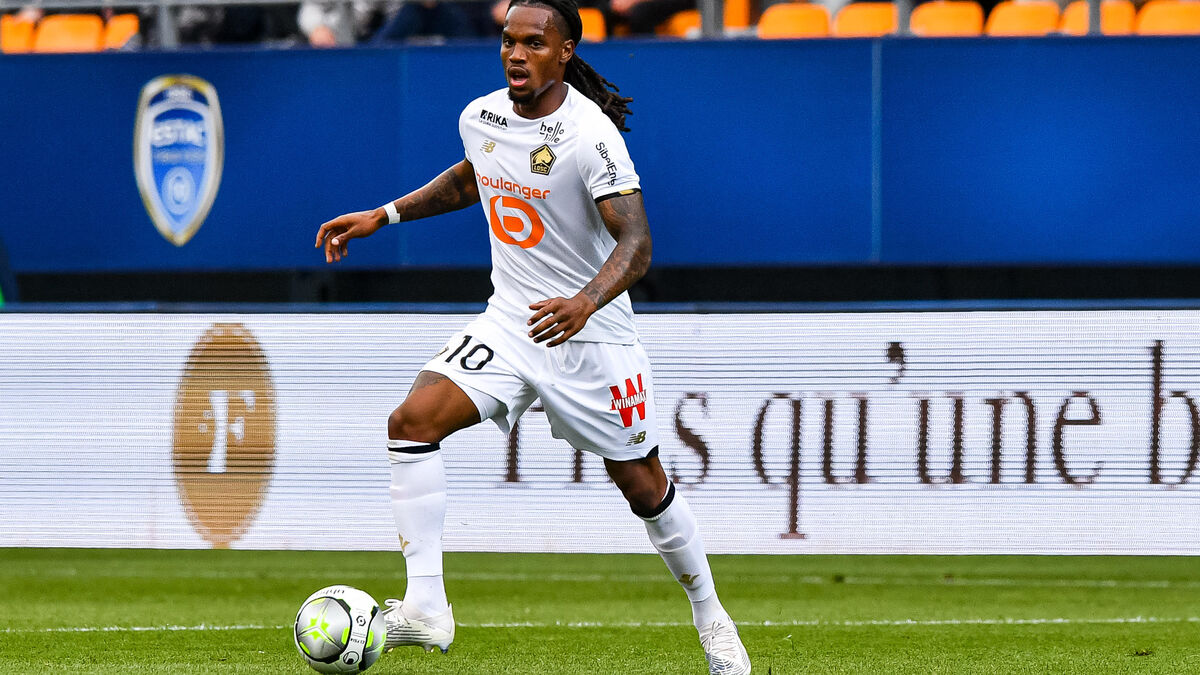 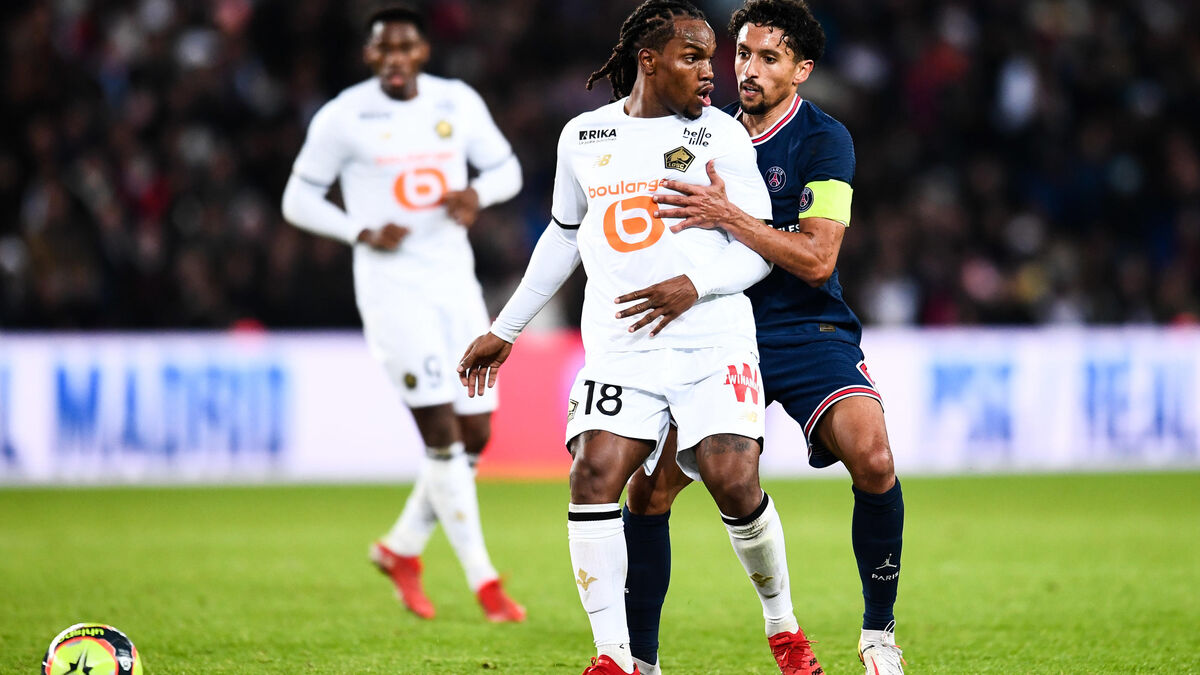 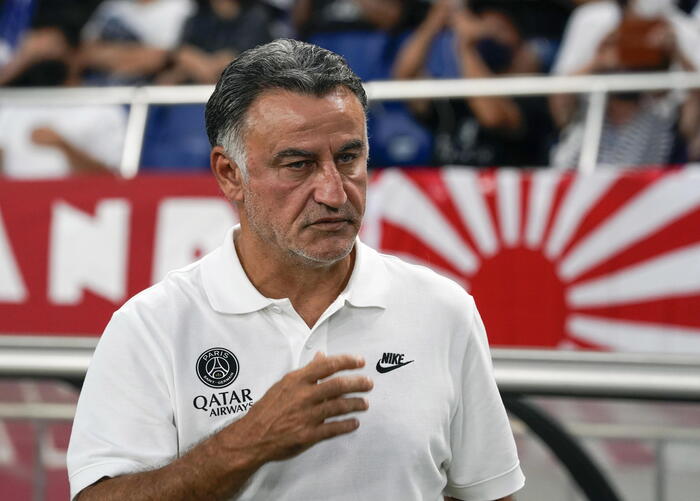 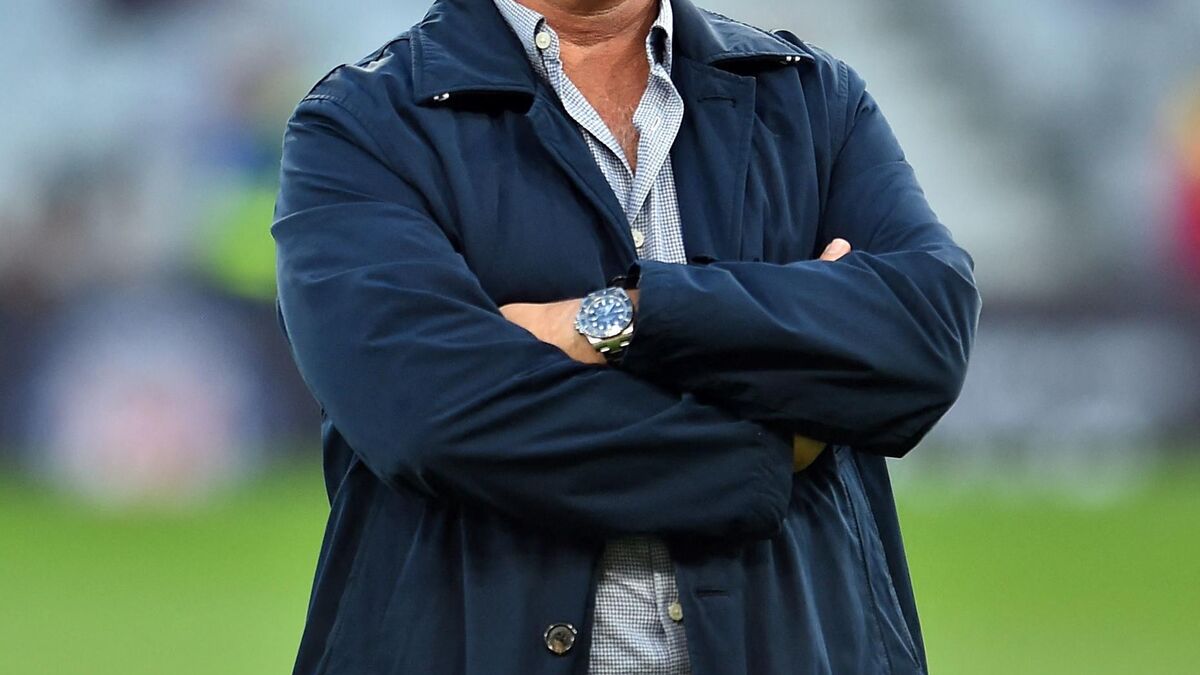 Renato Sanches, the other Portuguese target for the midfielder of PSG 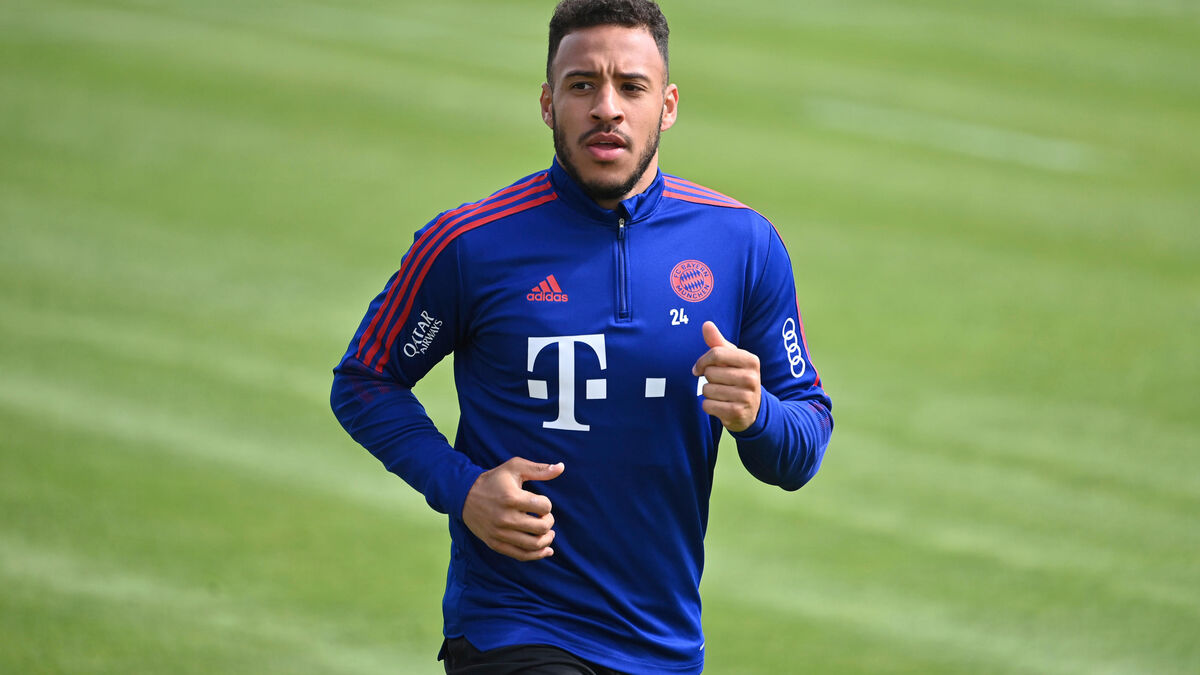 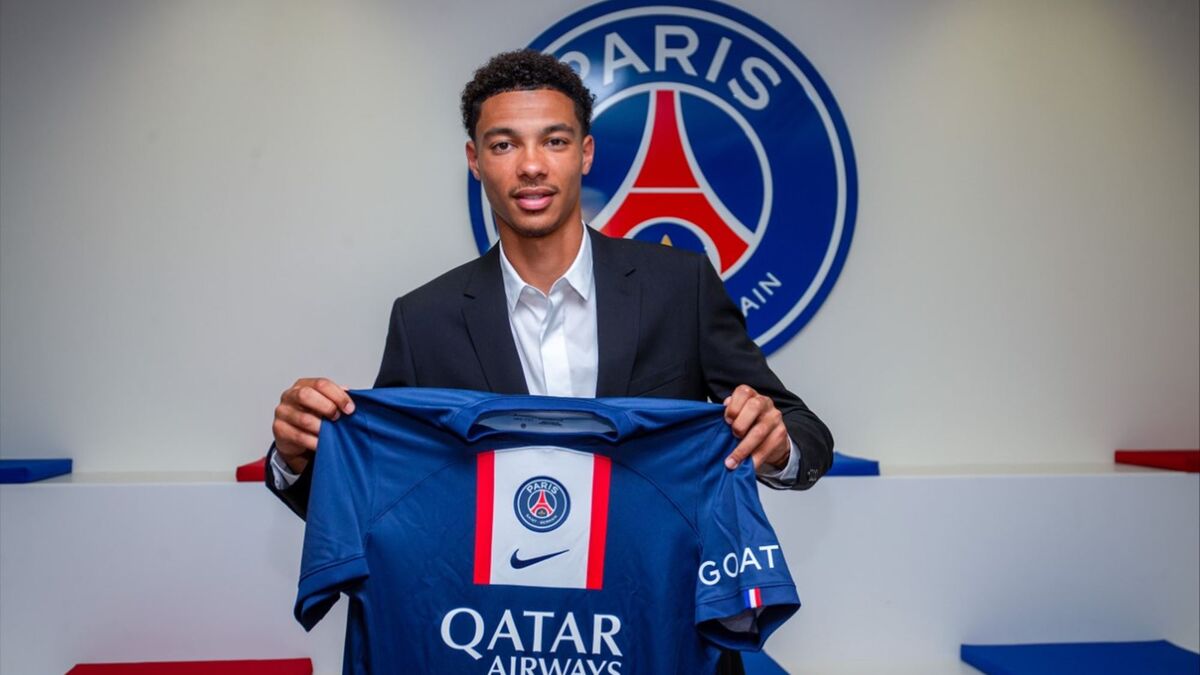 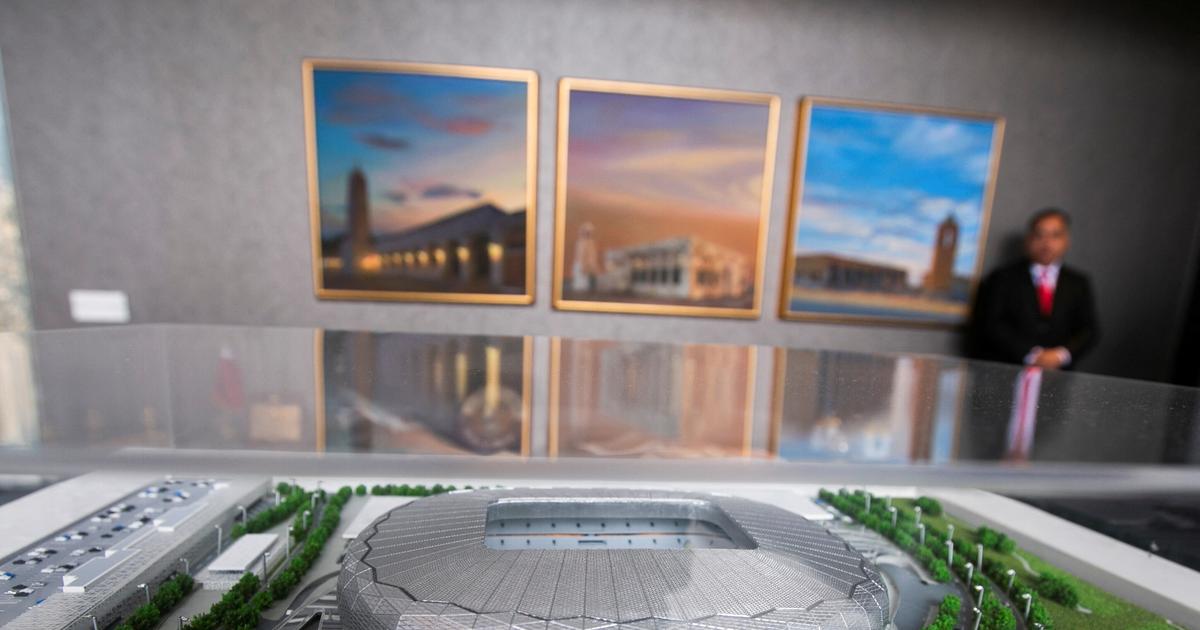