Paco Seirul lo, a druid at the Camp Nou

You can't talk about Barça's game, nor about the Spanish team that won two European Championships and a World Cup, without referring to the physical trainer 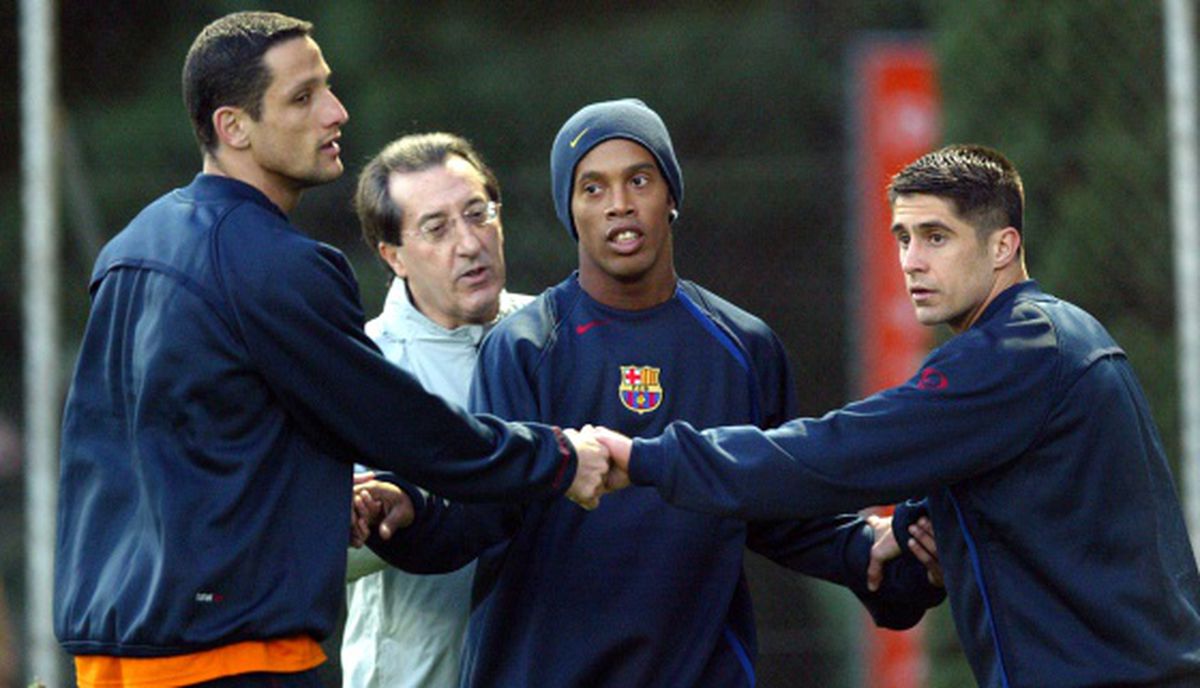 Okay, if you were born in 1945, it goes without saying that you should be retired and well retired.

I also agree if your presence on the playing fields —where you have always felt fulfilled— is already difficult, completely impossible, dressed in a tracksuit, you can go imagining that your retirement time is close, very close.

All of this, which responds to the most overwhelming logic, to the most absolute certainty, turns into bewilderment when the person, the last name that follows the word “fired” is Seirul·lo, is Paco Seirul·lo.

Paco has a long relationship with FC Barcelona linked to athletics (yes, there are also athletics at the Barça institution), handball and soccer.

Not only that, but as a professor at the INEF of Catalonia he has trained, educated, directed, advised, cradling dozens of those who were called physical trainers and who are now graduates in Physical Activity and Sports Sciences.

To all of them making them understand that their work, their task, is not the one that some of us knew in our times as footballers and that it consisted of isolated physical preparation, but rather that this preparation should be seen within the global adequacy of the player for the competition .

I learned from Paco Seirul lo that when a player drives a ball, protecting it from the rival and looking for the best pass for his teammate, he was applying, at the same time and without distinction, his best physical condition (to run and withstand contact from the rival) , technique (to carry the ball close to the foot, ready to be played and away from the action of the opponent's defensive leg) and tactics (to see the best game option, to know whether to pass or continue with the ball or, just stop).

Everything in the same moment and situation and, therefore, what was the point of preparing it separately if everything was going to have to be done together and at the same time.

If his work in athletics and handball was of an enormous level, it is in football where the sublimation of his wisdom has come.

You can't talk about Barça's game, I would say neither about the Spanish team that won two European Championships and a World Cup, without referring to Seirul lo, who, like a Panoramix of the best Barça of all time, was adding elements to the recipe , changing the ingredients to the extent that the rivals were putting difficulties in the game.

The person who better and more clearly knew how to define the problems of that game idea and who at the same time was capable of imagining new solutions to a countercultural and different idea, which led Barça to seek and find solutions outside the classic answers , off the beaten track, away from the obvious.

Perhaps Paco was the one who best understood that idea is not discussed but it evolves.

And who guessed that, if Barcelona had a way to be competitive, it came from excellence and knowledge.

Knowledge to generate players at home and not have to sign;

to evolve a unique and different countercultural model;

to empower new technologies to make everything faster, more accurate and measurable;

and to visualize virtual or fictitious or probable scenarios to check the hypotheses of the game.

And that knowledge must be socialized, shared, discussed, so that it is truly knowledge and helps us to be better.

Paco Seirul·lo is not fired, what a vulgarity.

A million times, for learning, for knowing.

For your calm and discreet wisdom, for your smile.

Paco Seirul lo, a druid at the Camp Nou The Europa League is played in Seville, where the football fans are from Eintracht 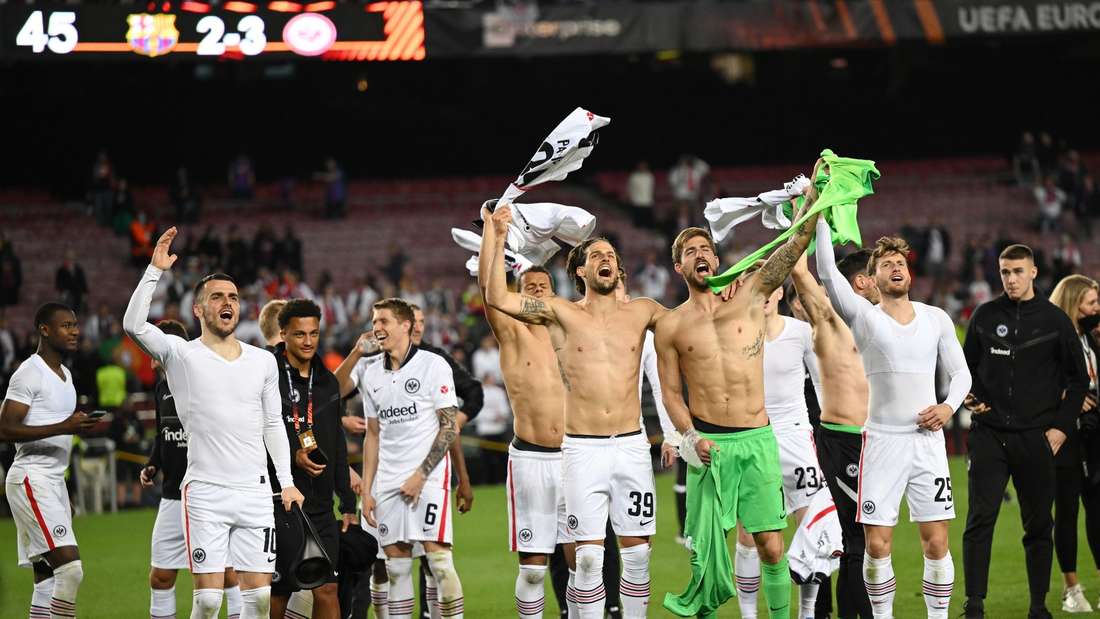 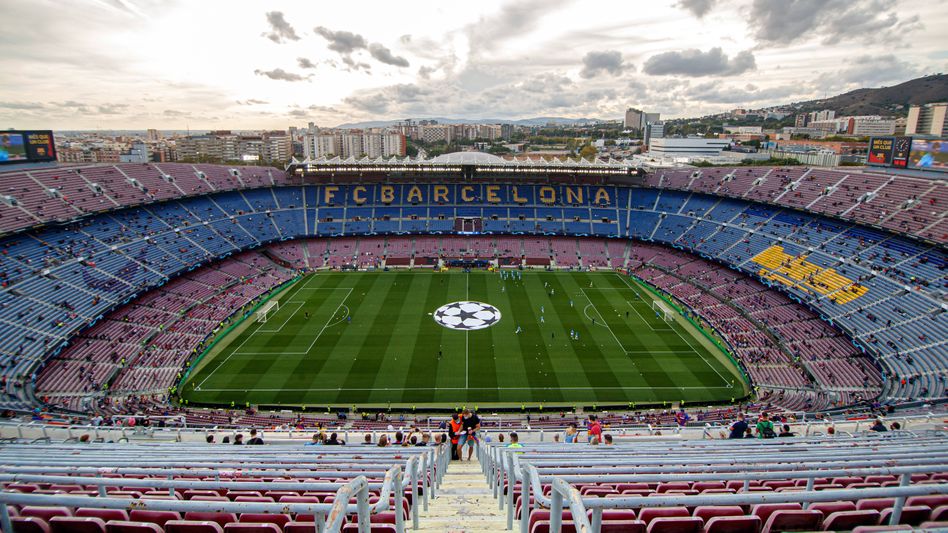 Camp Nou conversion: Barcelona will move to the Olympic Stadium in 2023/24 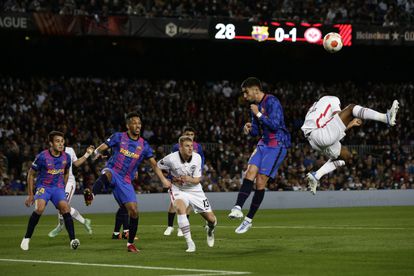 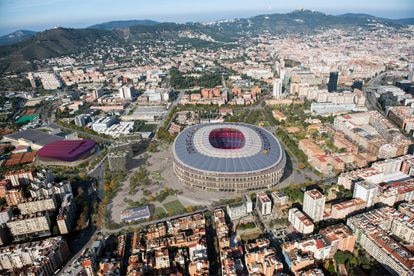