The most expensive contract in the club's history: Muhammad Salah signed for Liverpool until 2025 | Israel today

The Egyptian striker remains in Klopp's team, signing a long-term contract • Will become the highest earner in the history of the English club • "We are in a great position right now to fight for everything" 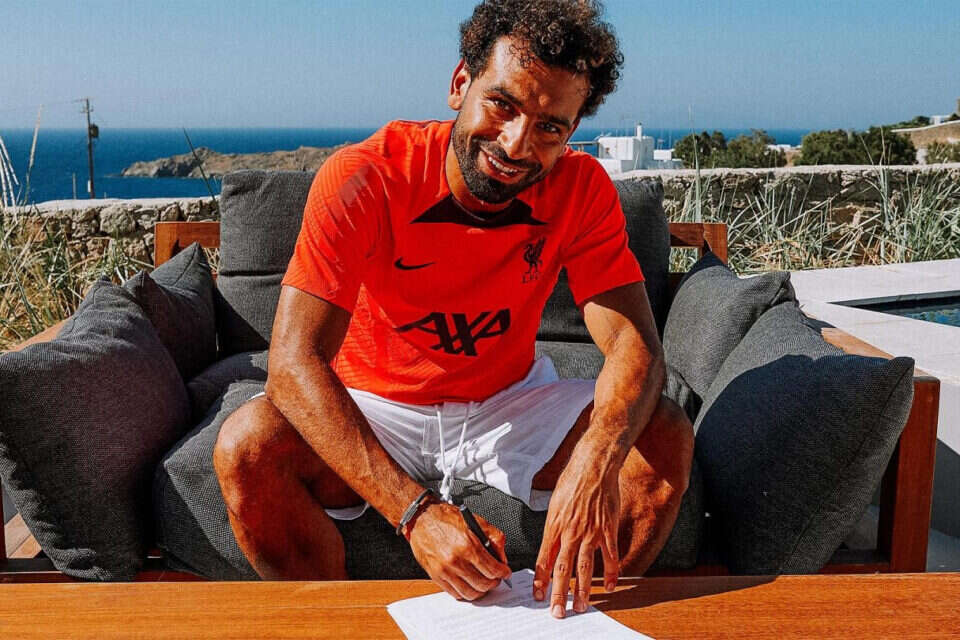 Liverpool announced today (Friday) that Muhammad Salah has signed a new long-term contract until 2025, the Egyptian who in recent years has become a symbol of the red club remains in Jurgen Klopp's squad.

In the next three seasons he will earn £ 350,000 a week - which will make him the highest earner in the club's history.

Last season, the Egyptian scored 23 goals in England, adding eight more conquests in the Champions League - where the Reds stopped in the final against Real Madrid.

After the official signing, the player said: "I am happy and excited to continue to win titles with this club.

Continues to be the face of the club, Photo: Liverpool

"I think everyone sees this club going forward, last year we were close to winning four titles, but unfortunately we have lost two in the last few weeks. We are in a great position right now to fight for everything, we have made good signings, we need to stay positive and focused and good things will happen."

The most expensive contract in the club's history: Muhammad Salah signed for Liverpool until 2025 | Israel today 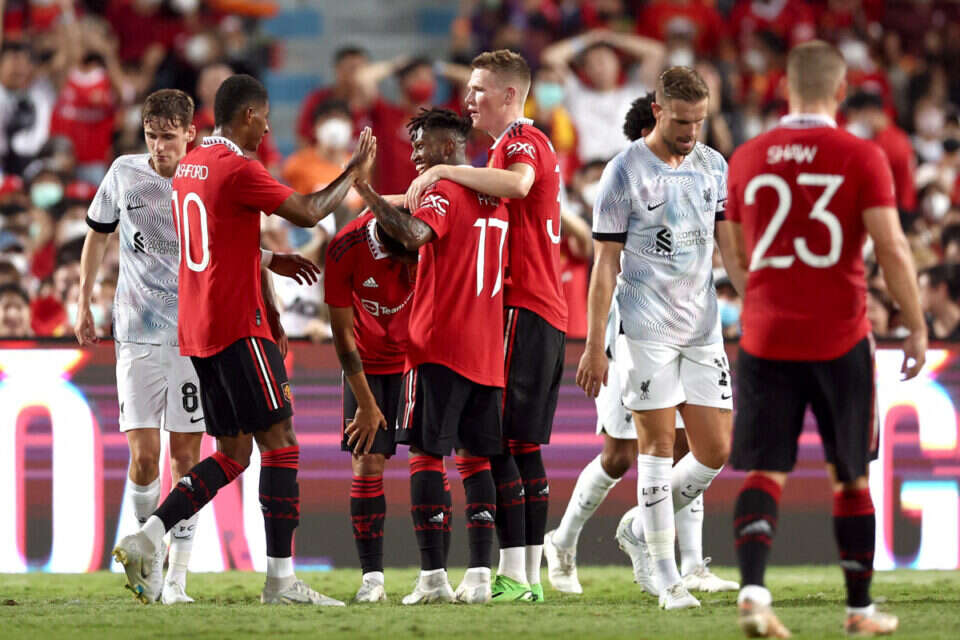 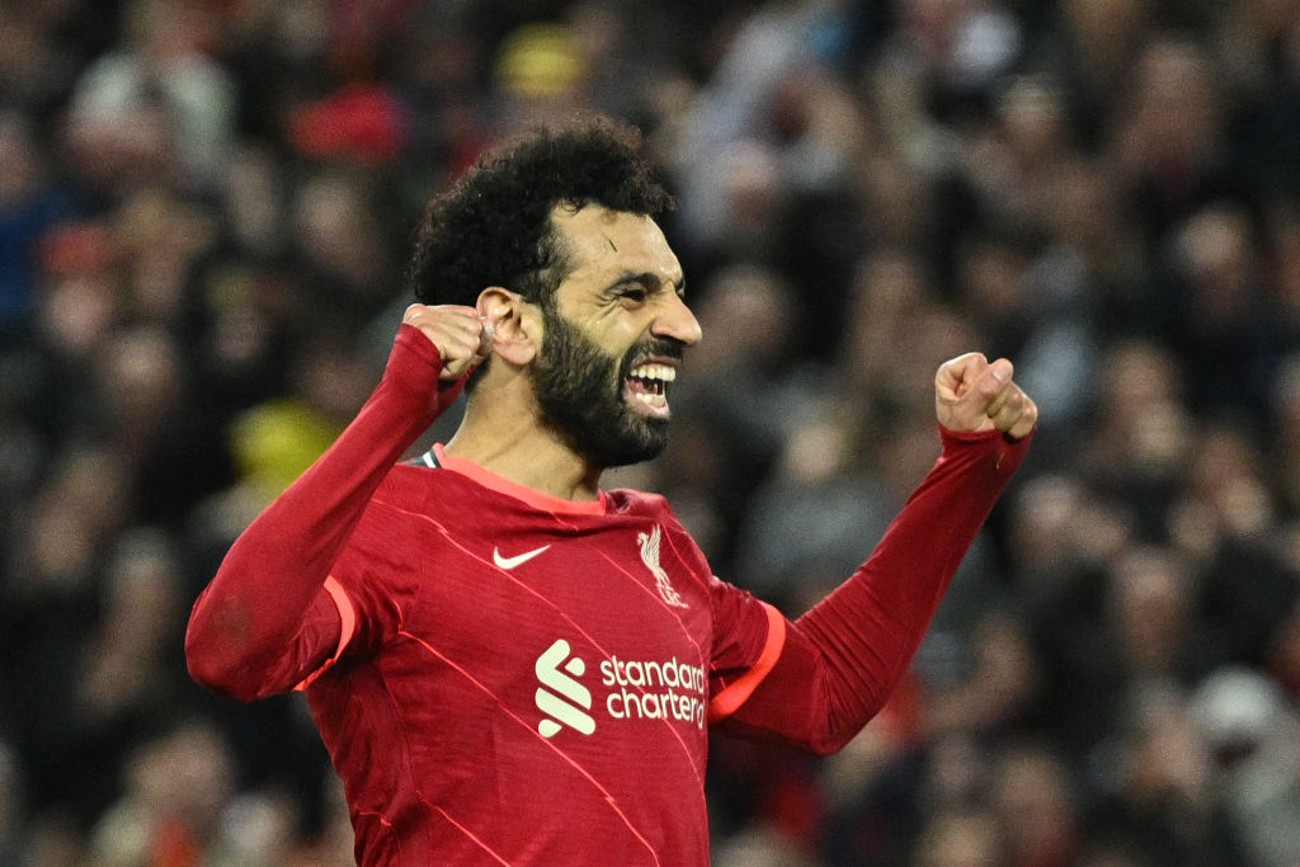 Mohamed Salah signed a new contract and will continue at Liverpool 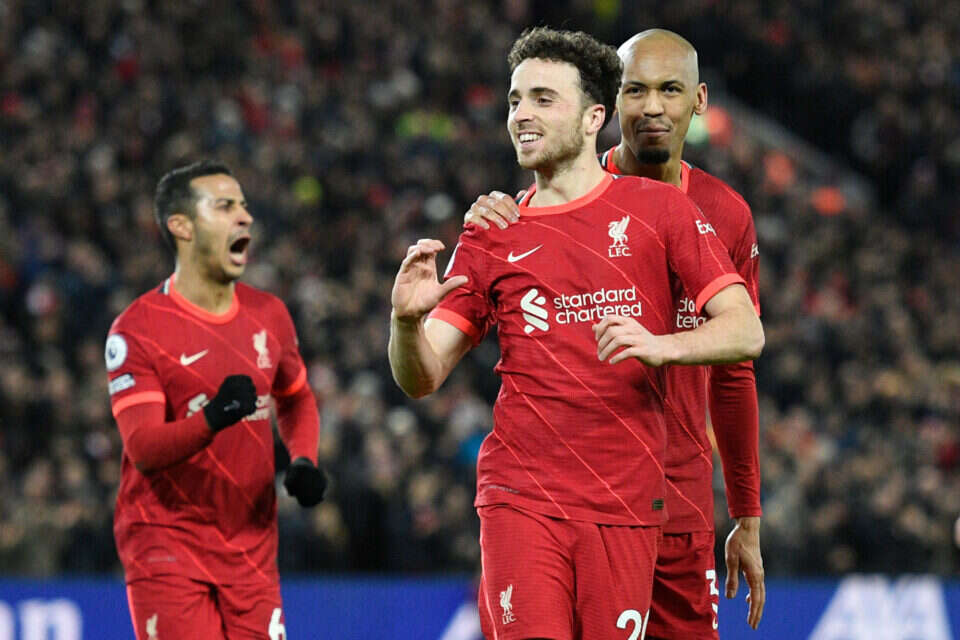