Third in the first stage, a time trial in Copenhagen, the Slovenian Tadej Pogacar is already putting his opponents under pressure. For its part, the Bel 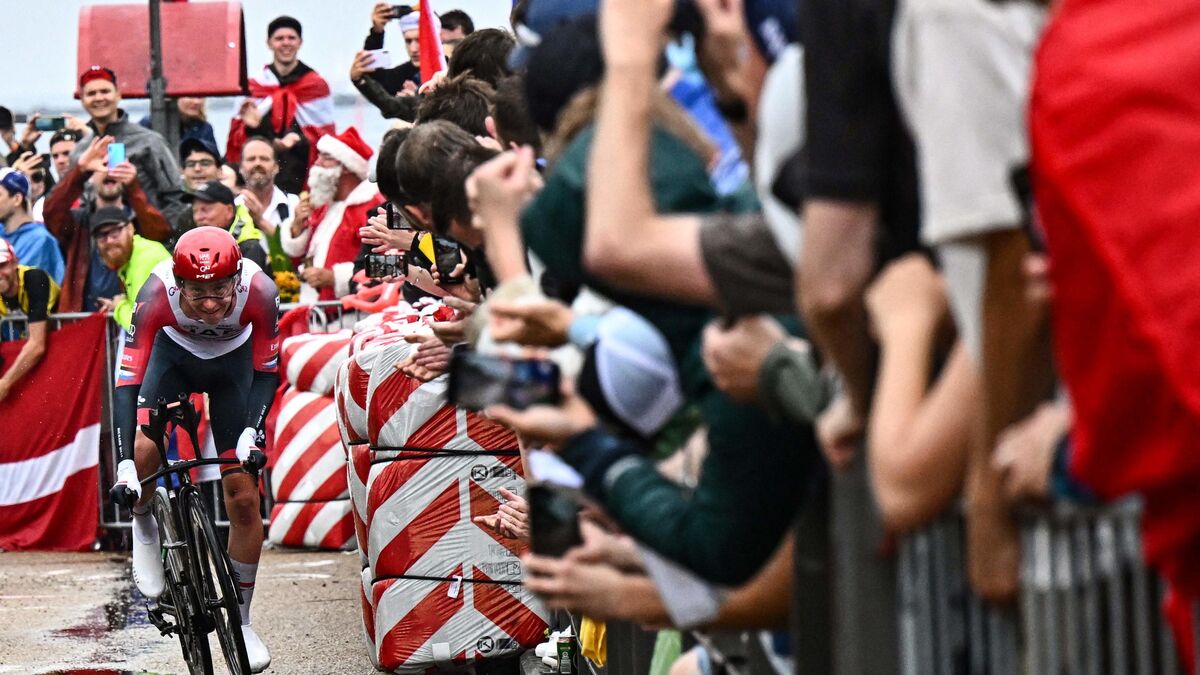 For a bit, you would think that the presidential election has not yet taken place and that Kylian Mbappé, for sure, is living his last season in Paris before heading to Real Madrid.

Because we really thought we were in 2021 in the center of Copenhagen, this Friday, July 1.

In the rain that fell much earlier than expected, Tadej Pogacar (UAE) is still going strong and the Jumbo-Visma team remains a hydra with two yellow and black heads, with Primoz Roglic and Jonas Vingegaard.

For the lessons to be learned, in terms of the general classification, from this first stage against the clock, it's quite simple and now classic: the Slovenian Tadej Pogacar is definitely astounding.

With incredible power in the long Danish straights, the double winner of the Tour, 3rd in the stage, is faster for example than the world champion in the timed exercise, the Italian Filippo Ganna (Ineos).

To say that the latter, winner of his last six times this year, had made that of Copenhagen the objective of his season.

Roglic and Vingegaard are in the game, but…

Beating the best in the world in your specialty is not a signal.

Like a nightclub security guard crossing his arms and waving his bull's neck at the entrance.

In other words, good luck to anyone who thinks Pogacar will be less good this year.

At 8 and 9 seconds, Roglic and Vingegaard nevertheless show that they will be in the game.

And the tiny gap between them proves that the strategy of the double blade to worry Pogacar in the mountains is the most coherent.

And the French, like Gaudu or Bardet are already pointing, without demerit, to 38 and 43 seconds behind the Slovenian.

With a thought for Christophe Laporte, better intermediate time than all the best after 4 km before sliding on the wet bitumen...

It was better time in the intermediate, in the fight for the stage victory.

For the first yellow jersey of this Tour, if Ganna were to weaken, we had all bet a coin on a Belgian.

Everyone, him first, was thinking of Wout van Aert.

He imagined starting this Tour as he had finished the previous one on the Champs-Élysées: by winning.

To read also Tour de France: "Everyone calls me Thibaut, as they said Poupou" ... when Pinot finally assumes its popularity

But a Belgian can hide another and it was Yves Lampaert (Quick-Step) who won the day and created a huge surprise by beating his compatriot by five seconds.

“Beating guys like van Aert or Ganna is crazy!

Frankly, I did not expect it!

I'm just a Belgian farmer's son and I'm winning the biggest race in the world.

“Quick-Step, who had decided to do without Alaphilippe and is coming out of a frustrating first part of the season, recovers the first yellow jersey of the Tour. 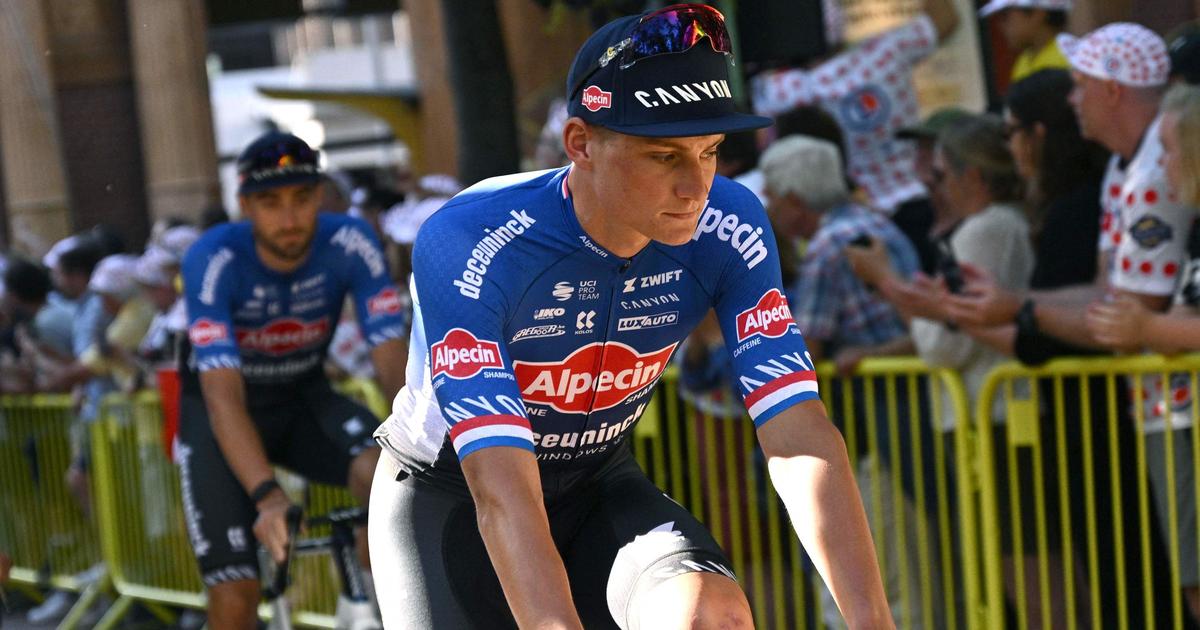 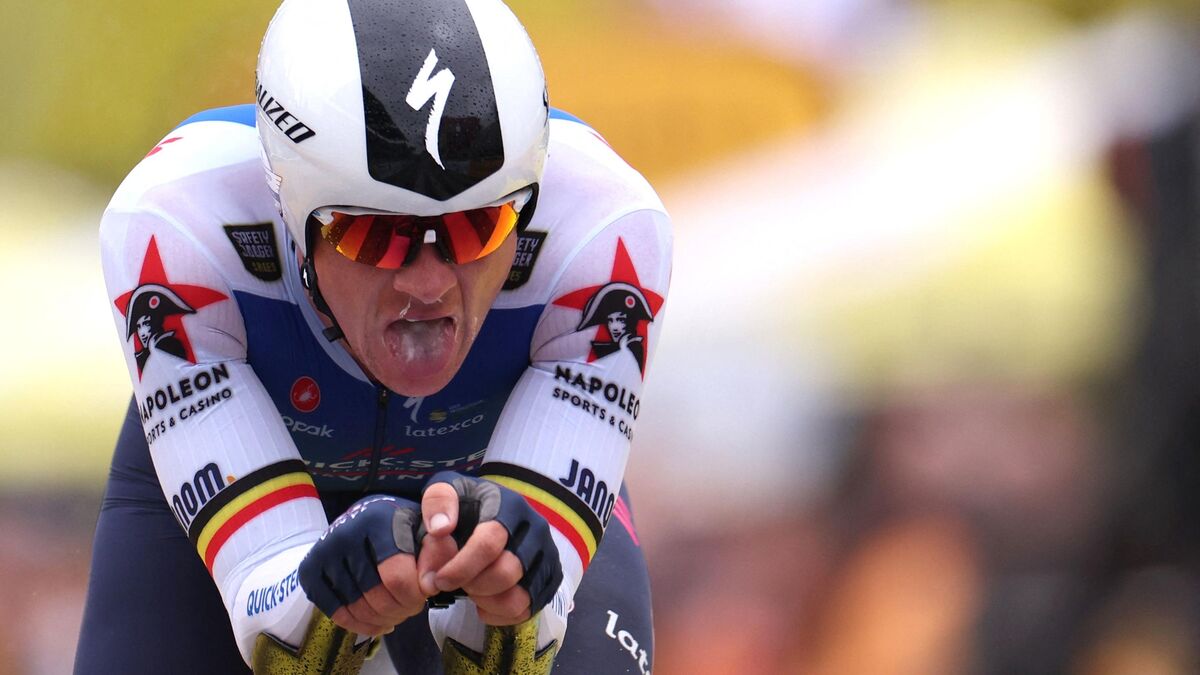 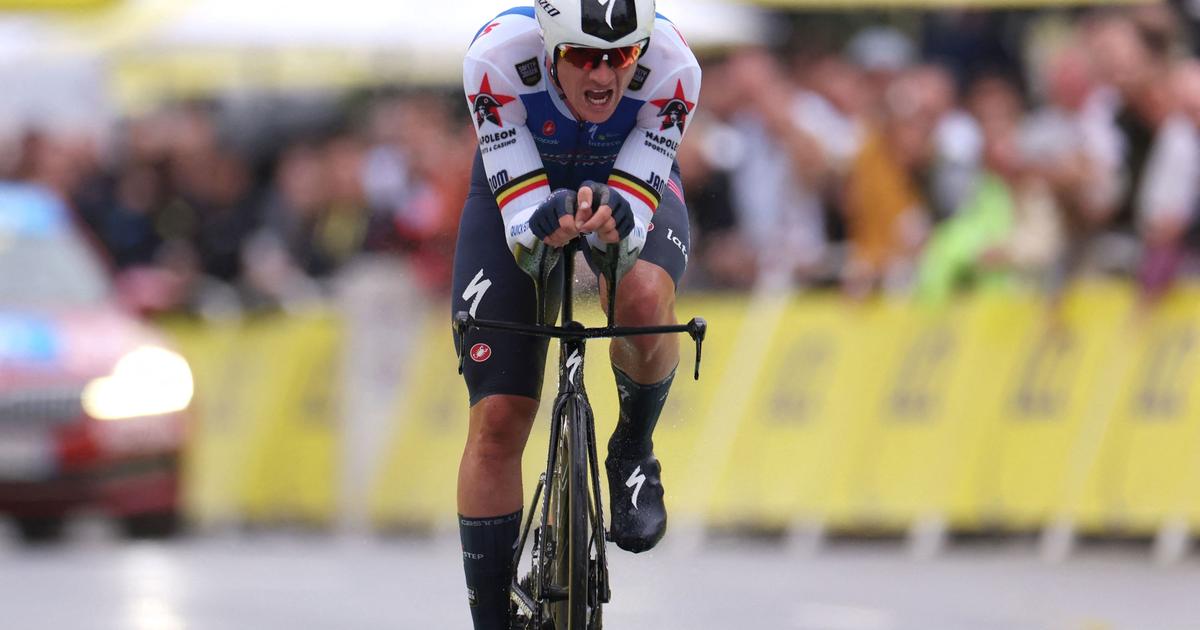 Tour de France: Belgian Lampaert creates a surprise in the time trial of the first stage 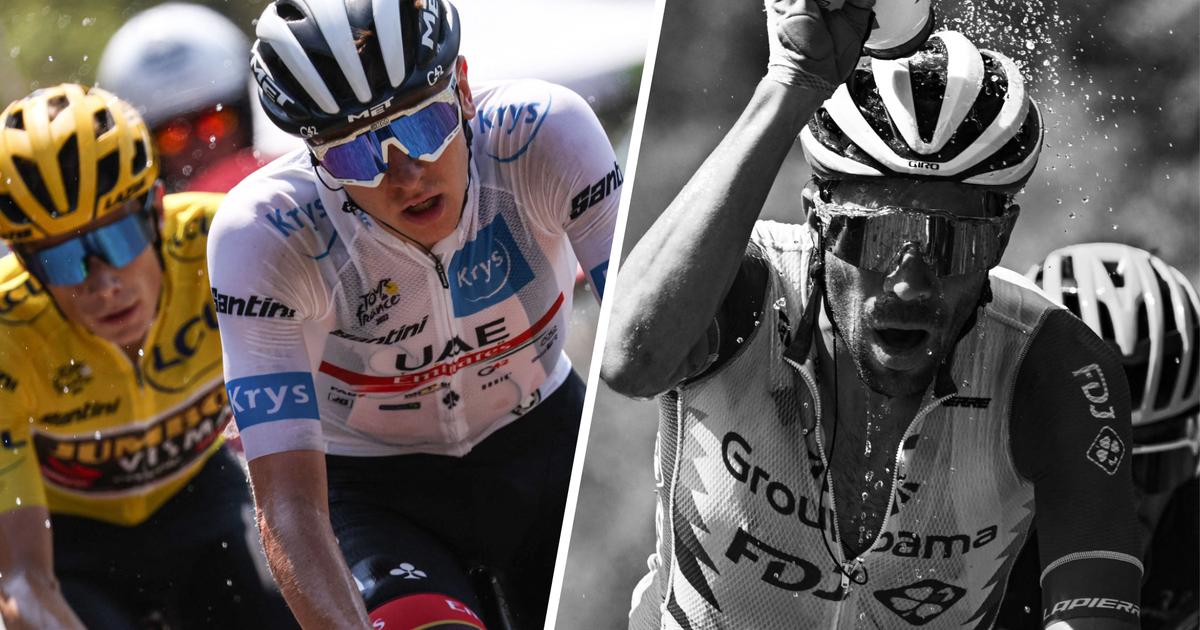 Tour de France: the exceptional Vingegaard-Pogacar duel, Pinot so close, so far, the tops and flops of the 2022 edition 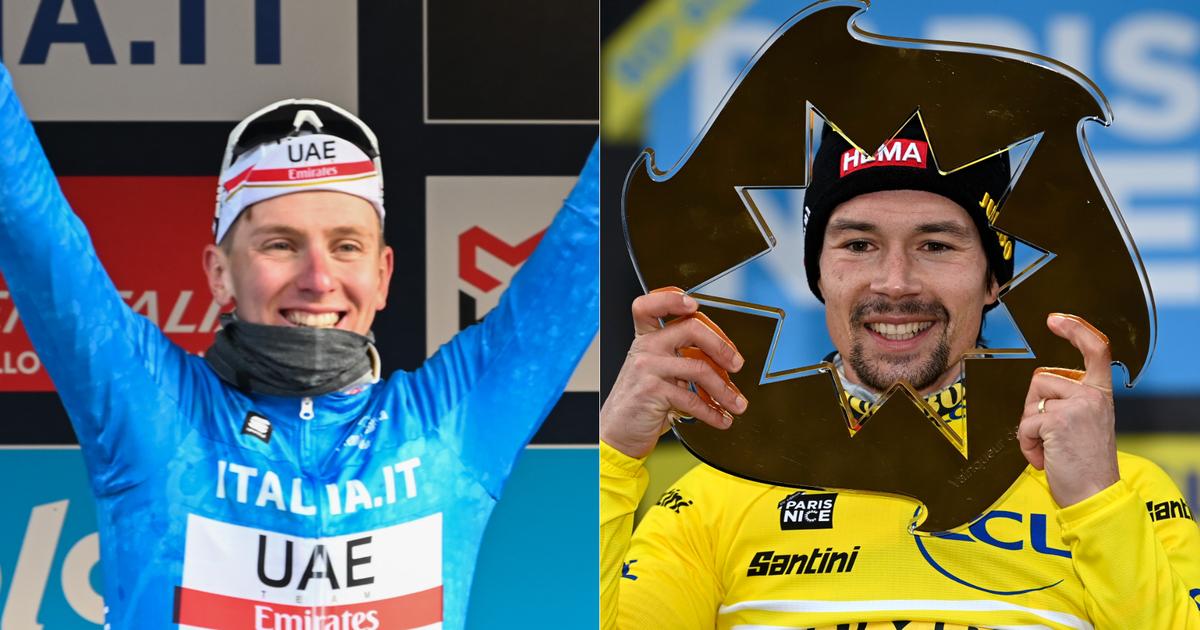 Pogacar and Roglic, the Tour de France already in the lead 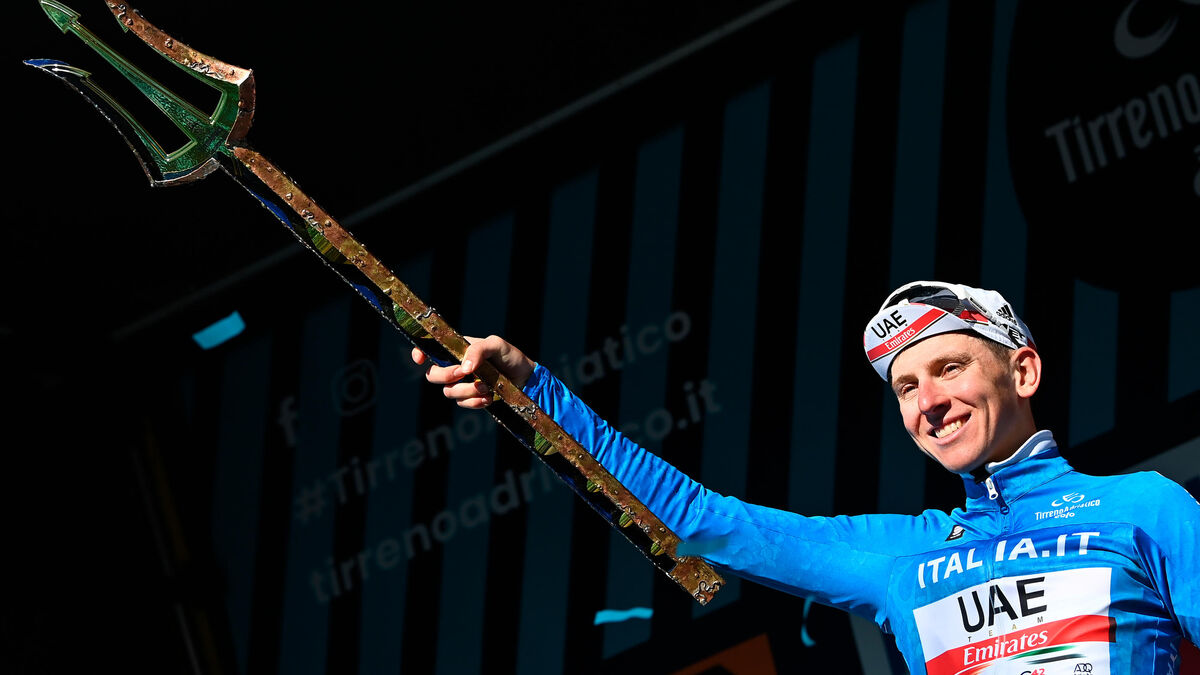 Cycling: Roglic on Paris-Nice, Pogacar in Tirreno Adriatico, the Slovenians in power 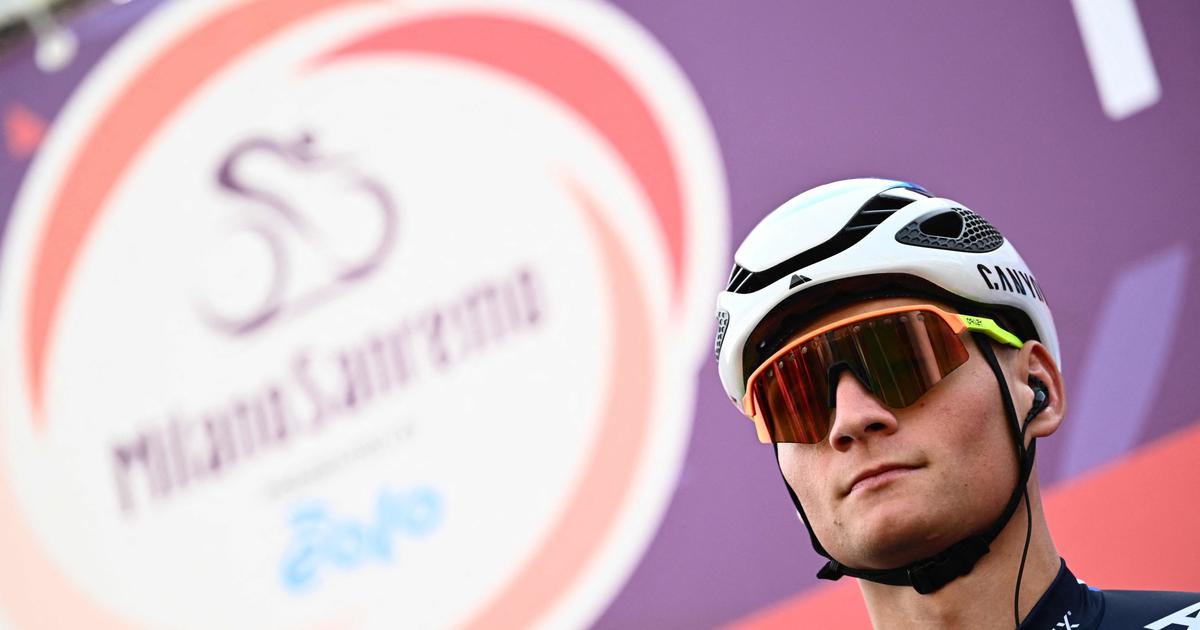 Cycling: Van der Poel in search of rhythm before the Tour of Flanders 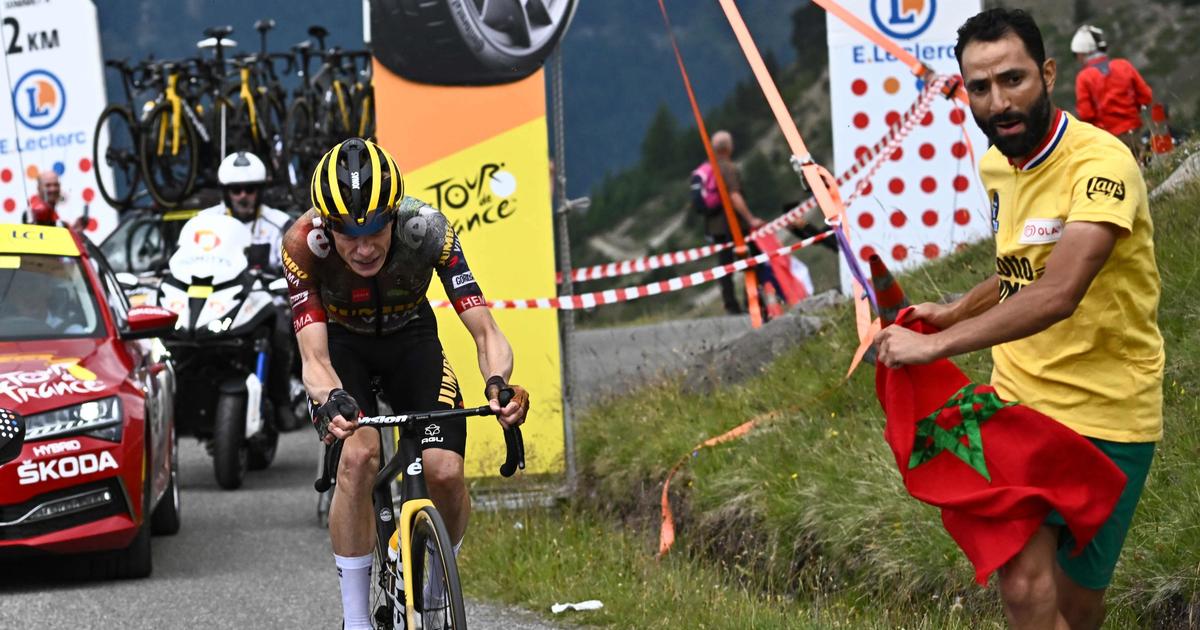 Vingegaard turns the Tour upside down