Women's Euro: "It's going to be a headache to find the 11 that will start" notes Deacon

The coach welcomed the seriousness of her players after their success against Vietnam (7-0). Next meeting against Italy, 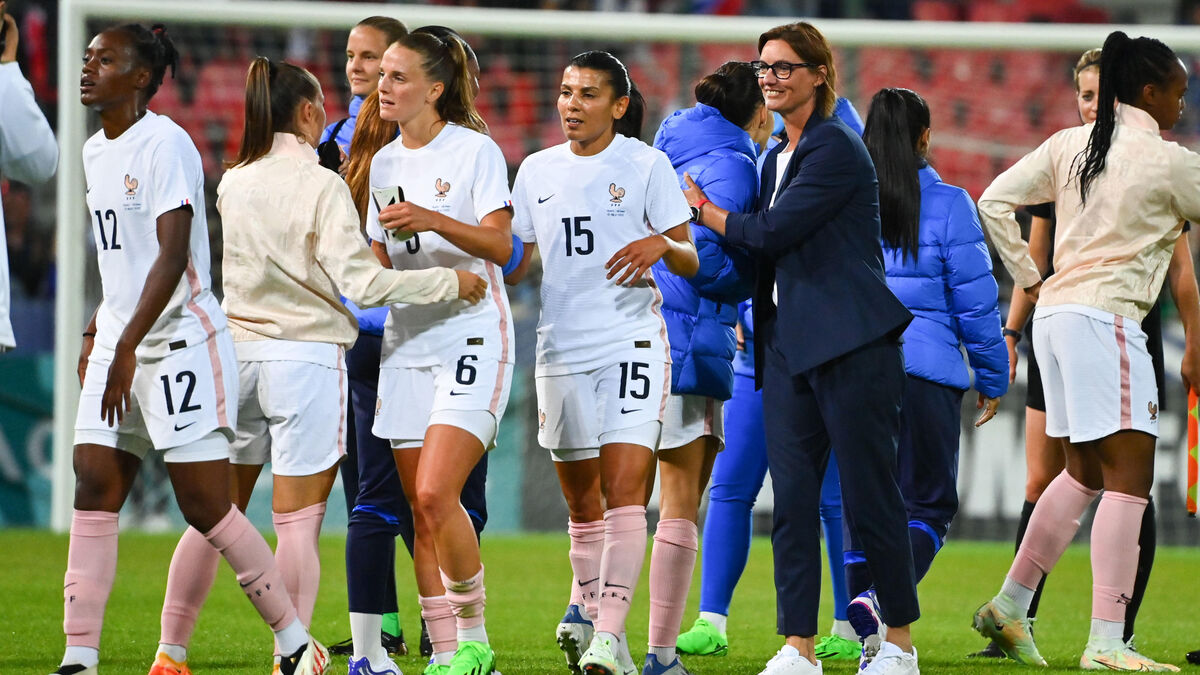 Les Bleues won their two preparation matches against Cameroon (4-0) and Vietnam (7-0) this Friday in Orléans.

Before leaving for England on Tuesday, coach Corinne Deacon does not hide her satisfaction.

What to remember after this last test?

Yes, no injuries either.

We were also able to give playing time to as many players as possible.

Now we will focus on the competition from next week.

Do you feel a form of impatience to do battle among your players?

They all wanted to play tonight, that I can assure you.

Now we mustn't get the wrong objective either.

The individual performances and the collective performance were interesting.

I said it: we finish without injury, we will recover Sakina (Karchaoui), Grace (Geyoro) and Wendie (Renard) next week.

So we will have the full group to start our sessions on English soil.

's match satisfied you with a double and a lot of energy to spare...

Yes, exactly, we wanted to let her rest last week to give her some playing time today.

It must I think still do a little more in the finish.

But it was tonight that she was able to score.

It's always good for a striker to score.

Didn't you sometimes play too fast?

Yes the second period was less successful but when you lead 6-0 at half-time it's difficult, yet it's not for lack of shaking them gently by telling them that we were starting from zero to try to keep this rigor and this discipline.

However, they tried things.

The incoming players also brought something.

It allows me to have several solutions.

It's going to be a headache to find the 11 that will start, I have so many choices.

Photo of the end of the match for the Blues with the Vietnamese which they largely dominated 7-0 pic.twitter.com/GWKfSkr9Ak

Can we speak of perfect preparation?

No it would have been perfect if I had had 23 players tonight.

From the moment I had three in the stands for me it's not perfect.

But when we see the face of the game we are happy not to have taken any risks.

Do you not regret having faced opponents of such a low level?

We adapt to the teams we have against us.

We will also adapt against Italy on July 10.

It won't be a problem for us.

We will put ourselves in the right conditions.

We started this match in a very rigorous way.

We did things right.

We will still work.

We still have a few things to tweak.

How are you going to manage the nine days before Italy?

We will already recover from these three and a half weeks of preparation by spending 48 hours with the family.

And we will have time by Tuesday to get our heads back to work in order to prepare Italy, which has already been well observed.

No, can't wait to get back to the family for a bit to rest.

The three and a half weeks were long.

Especially in the last 15 days.

We will have time on Monday evening when we set foot in Paris again to put our minds to the Euro.

But we still think about it despite everything... (smile)

What speech did you give to

in relation to his situation at PSG?

I knew it was imminent.

We had to be patient, we were, Marie too and tonight she performed well, she scored a goal, it does her good, it does us good.

We will be able to leave for England serenely.

Women's Euro: "It's going to be a headache to find the 11 that will start" notes Deacon

French women's team: "The Euro is so far away for me", says Corinne Deacon 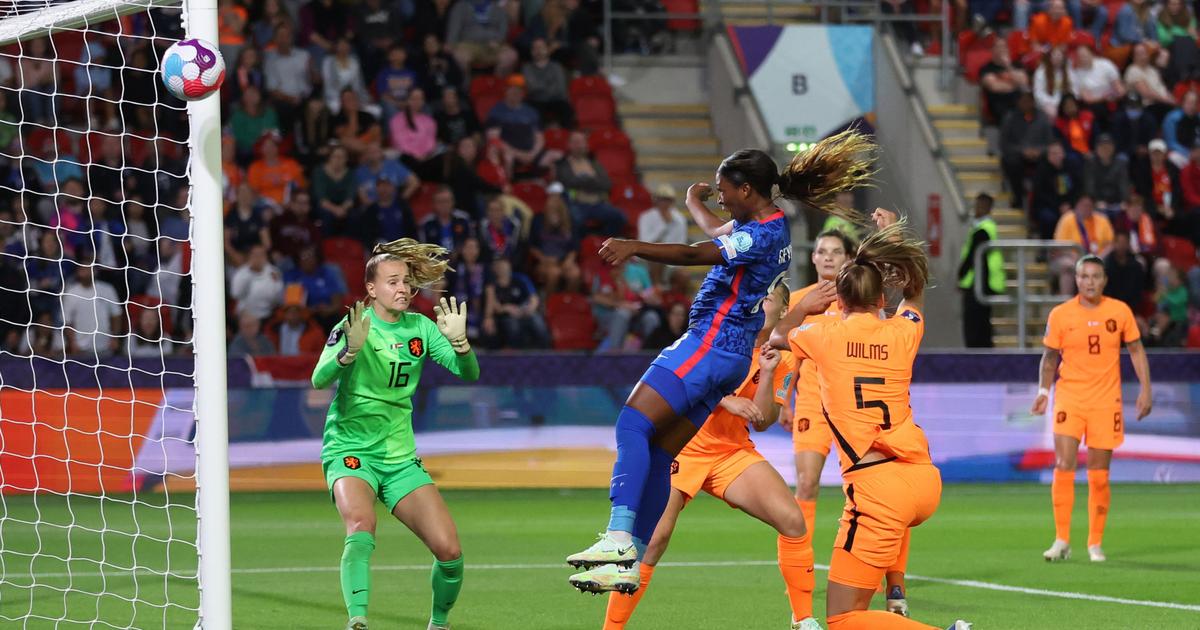 Women's Euro: what's wrong with Les Bleues in the second half? 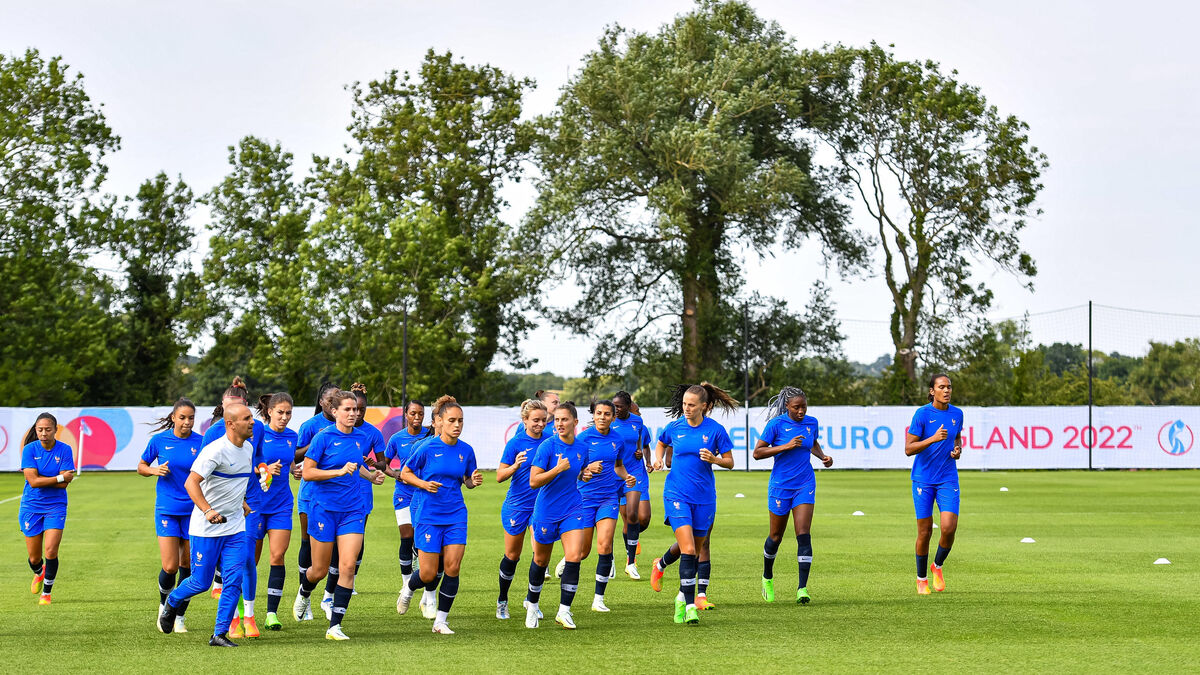 Women's Euro 2022: a detour to Iceland for the Blue before challenging the Netherlands 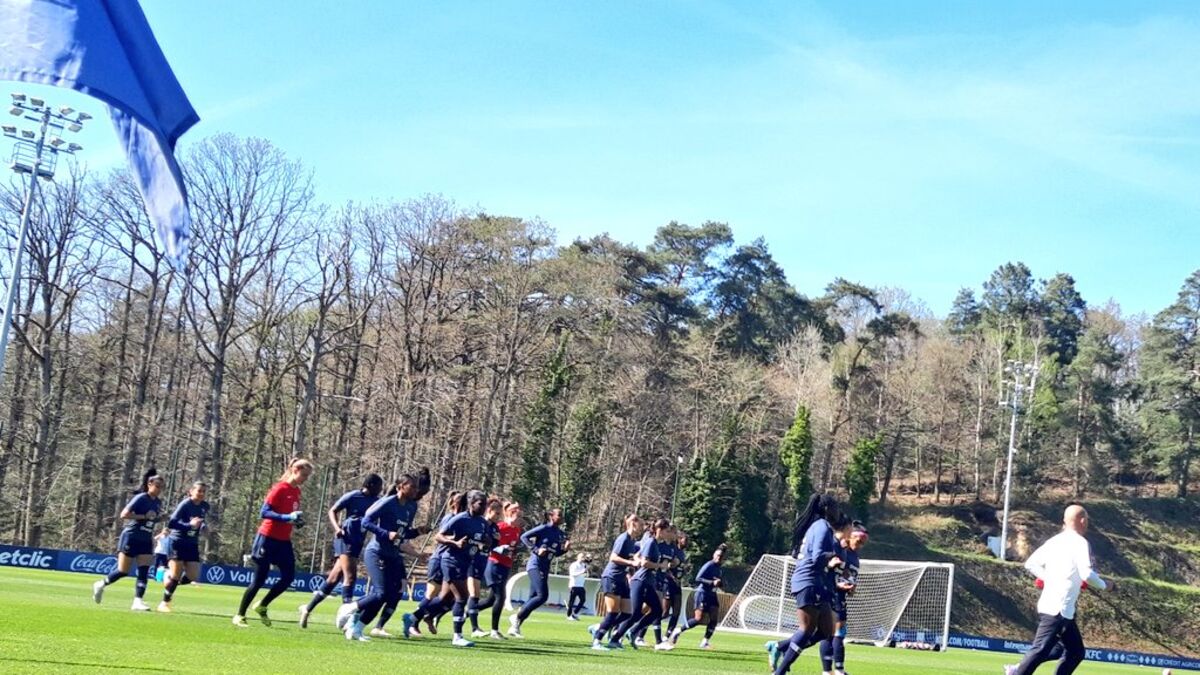 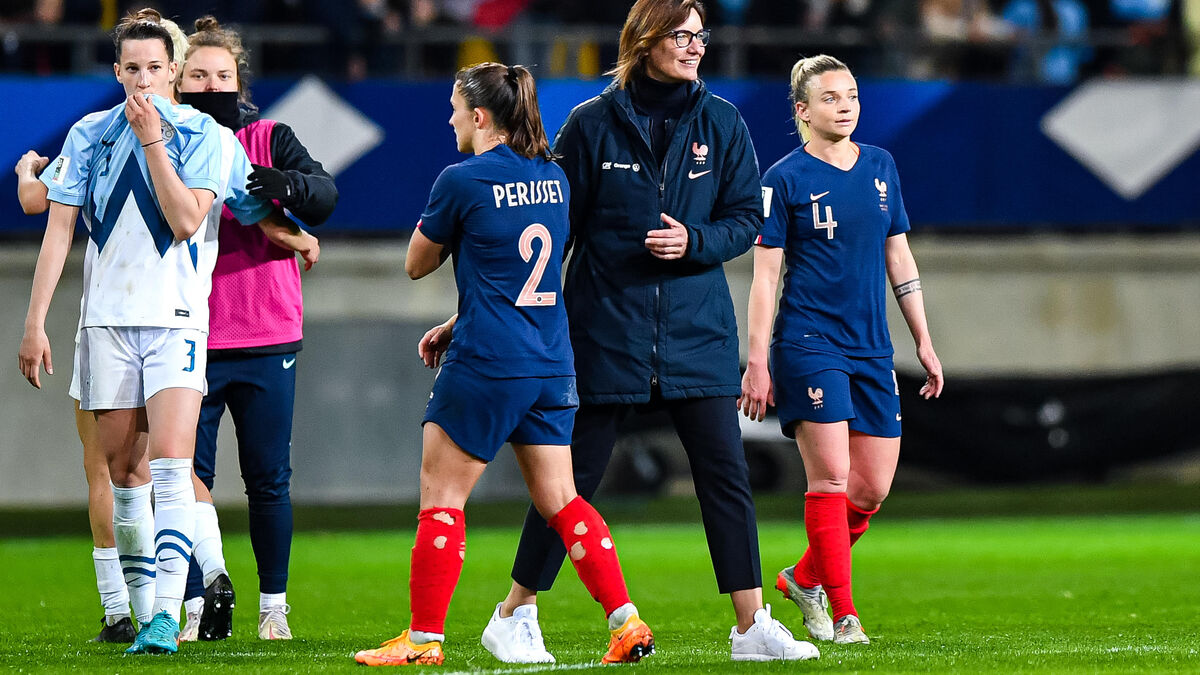 French women's team: why the next three months will count