Rangers fans voted him the best goalkeeper in history, and when he fell ill with schizophrenia, he got a new chant. Now Andy Goram has died of cancer at the age of 58 – he refused chemotherapy. 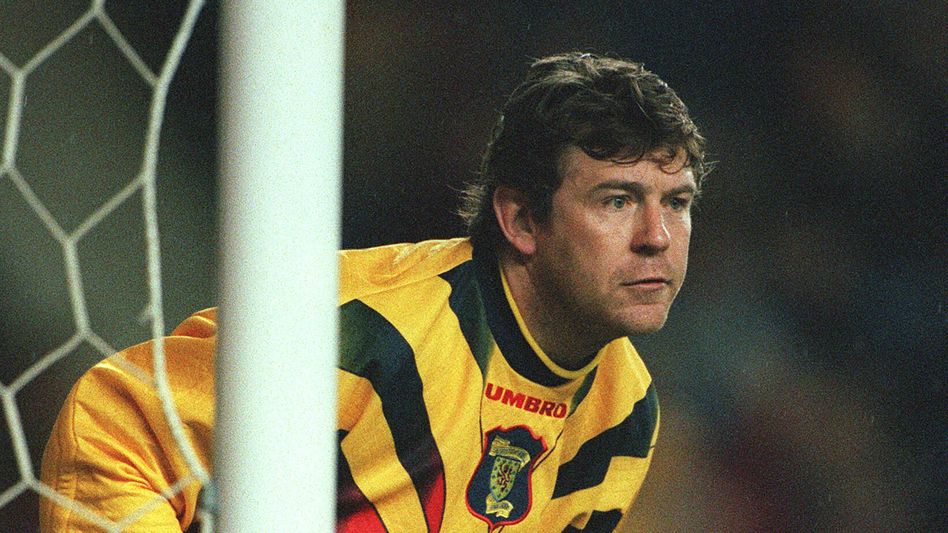 Andy Goram in the jersey of the Scottish national team

Former Scottish national goalkeeper Andy Goram is dead. The former international was terminally ill with cancer and died at the age of 58, his ex-club Glasgow Rangers announced on Saturday.

Goram made his illness public at the end of May and at the same time declared that he did not want to do chemotherapy.

The doctors had given him a maximum of six months to live, but it was only one.

“Do chemotherapy and suffer another three months with zero quality of life?

Chemotherapy is off the menu," Goram told the Scottish tabloid Daily Record.

"The thoughts of the directors, management, players and staff are with Andy's family today and we ask that they respect their privacy at this difficult time," the Glasgow Rangers statement said.

In 1999, fans voted him best goalkeeper

Goram is considered one of the best Scottish goalkeepers.

He played 43 international matches for the »Bravehearts« and took part as a regular keeper at the European Championships in 1992 and 1996.

Goram joined Rangers in 1991 from Hibernian in Edinburgh, for whom he made 260 appearances until 1998.

He was Scottish champions five times and cup winners three times with Rangers.

In 1999, fans voted him the best goalkeeper in Rangers history.

In 2001 he also became English champion as a substitute goalkeeper at Manchester United. 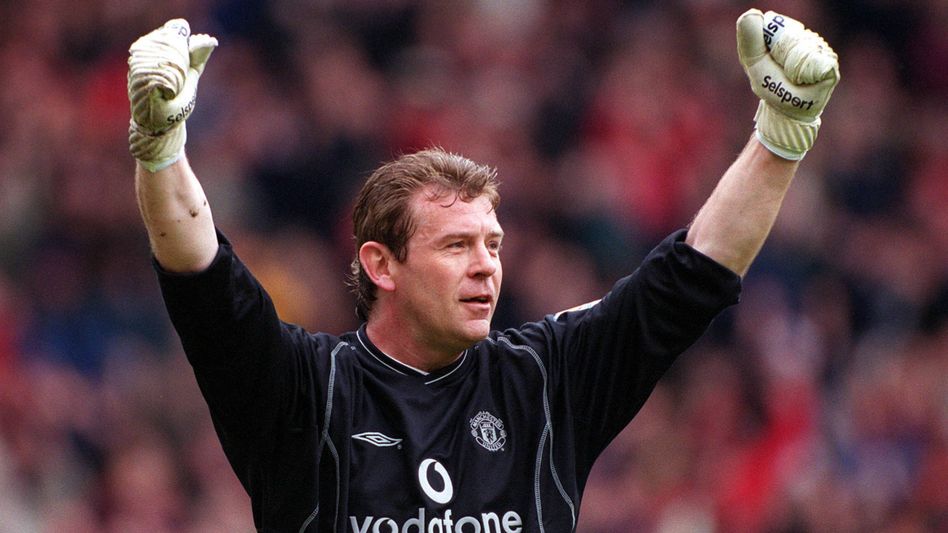 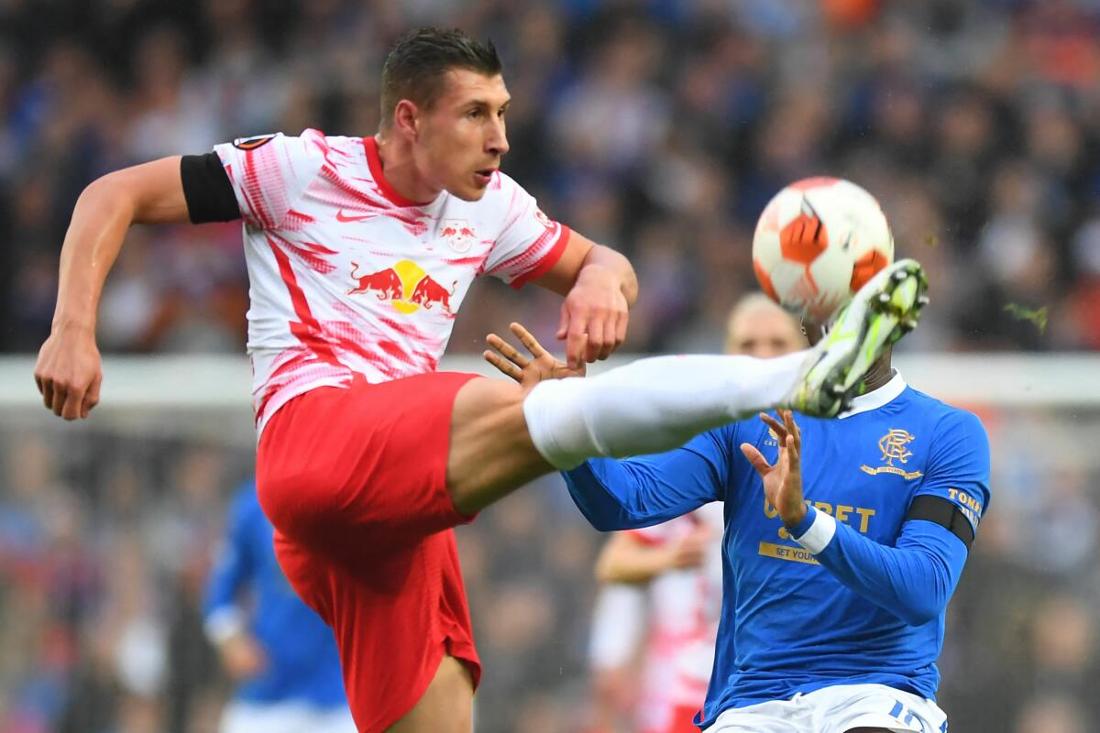 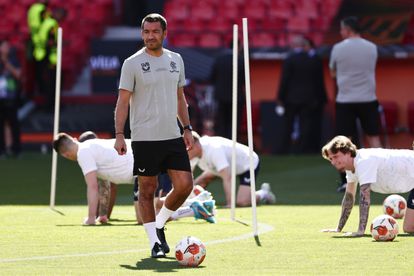