Former world karate champion, Jean-Pierre Vignau, 77, built this very special place more than a quarter of a century ago in 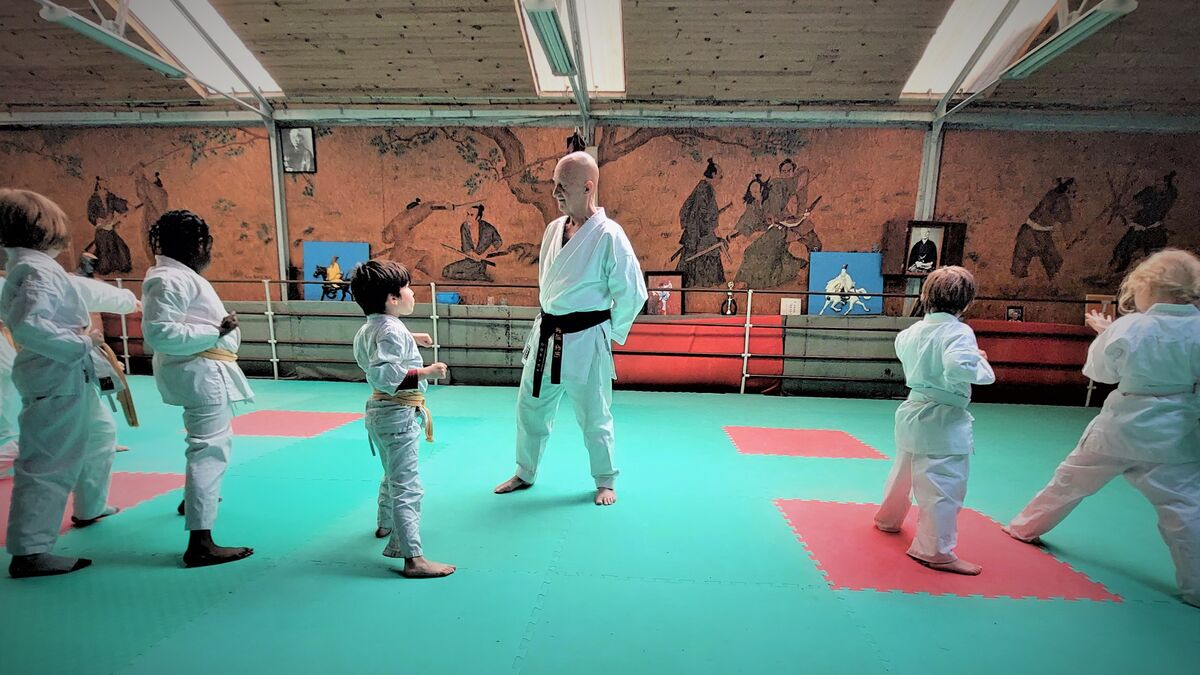 Sitting in what looks like a tiny lounge area, Ava applies herself with her felt-tip pens to a blank page.

"All with Jean-Pierre, let's save our dojo": the letters are childish but the message is clear.

In front of the hall of the Cité Champagne, a neighbor who does not yet take lessons there fills out the petition taped to the window.

Since Monday, nearly 800 signatures, the vast majority of which on the Internet (change.org) have been collected and a kitty has been put online to save this room, which has been established for more than 25 years in this popular district of the 20th arrondissement, from disappearing. from Paris. 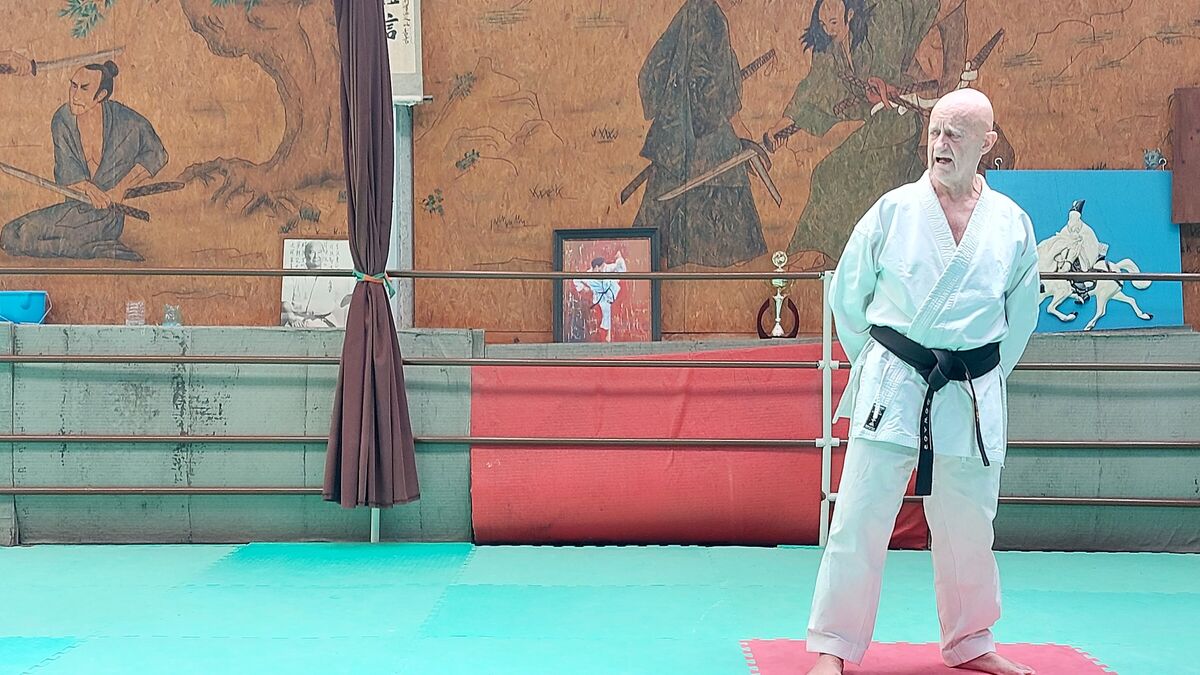 Judo: after filing for bankruptcy, the emblematic Parisian dojo of the 20th century could live again elsewhere in the district 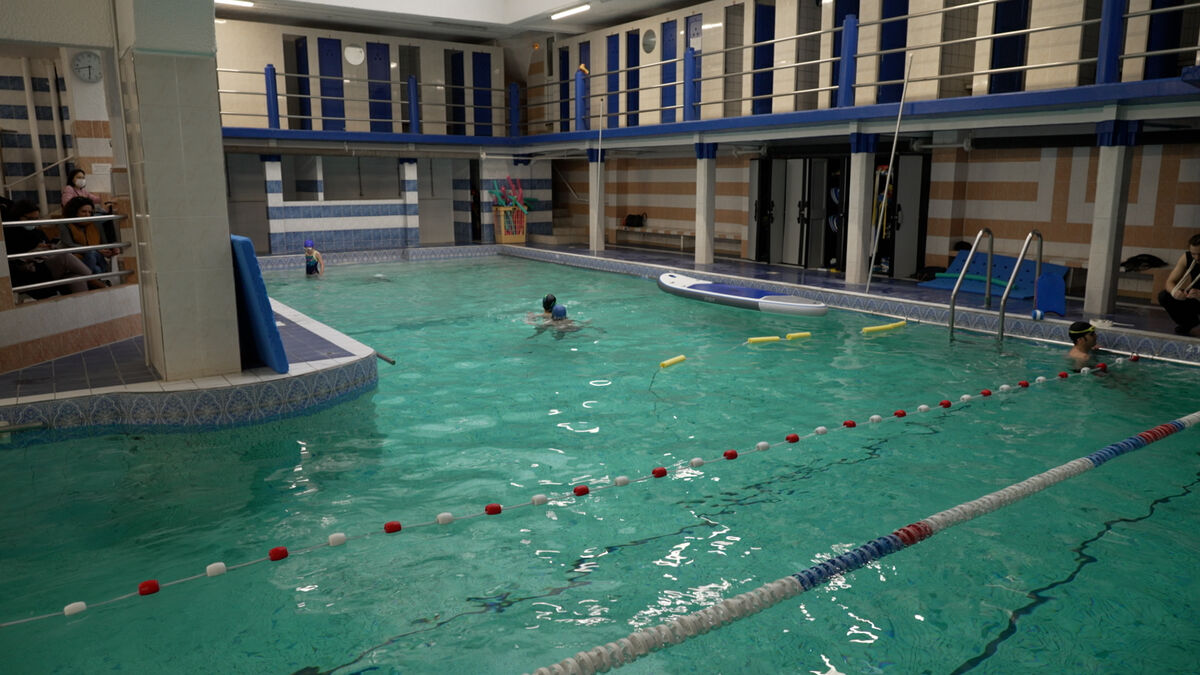 VIDEO. Paris: the Oberkampf district is mobilizing to save its Art Deco swimming pool 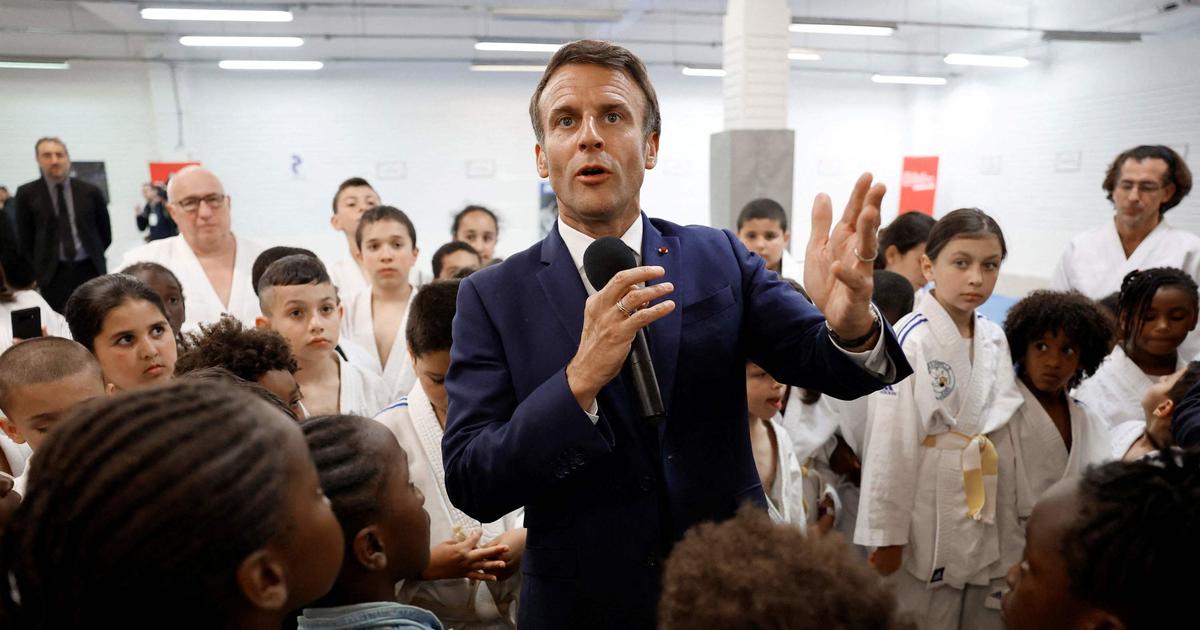 Macron in Seine-Saint-Denis to promote sport among young people 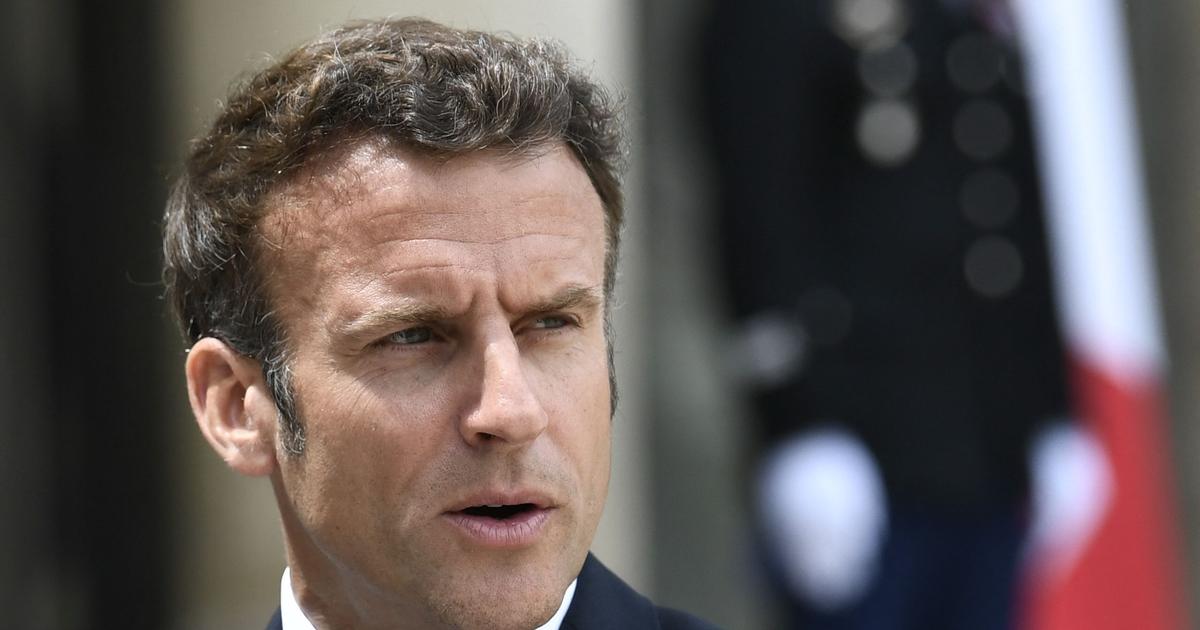 Macron will extend the Pass'port to scholarship students 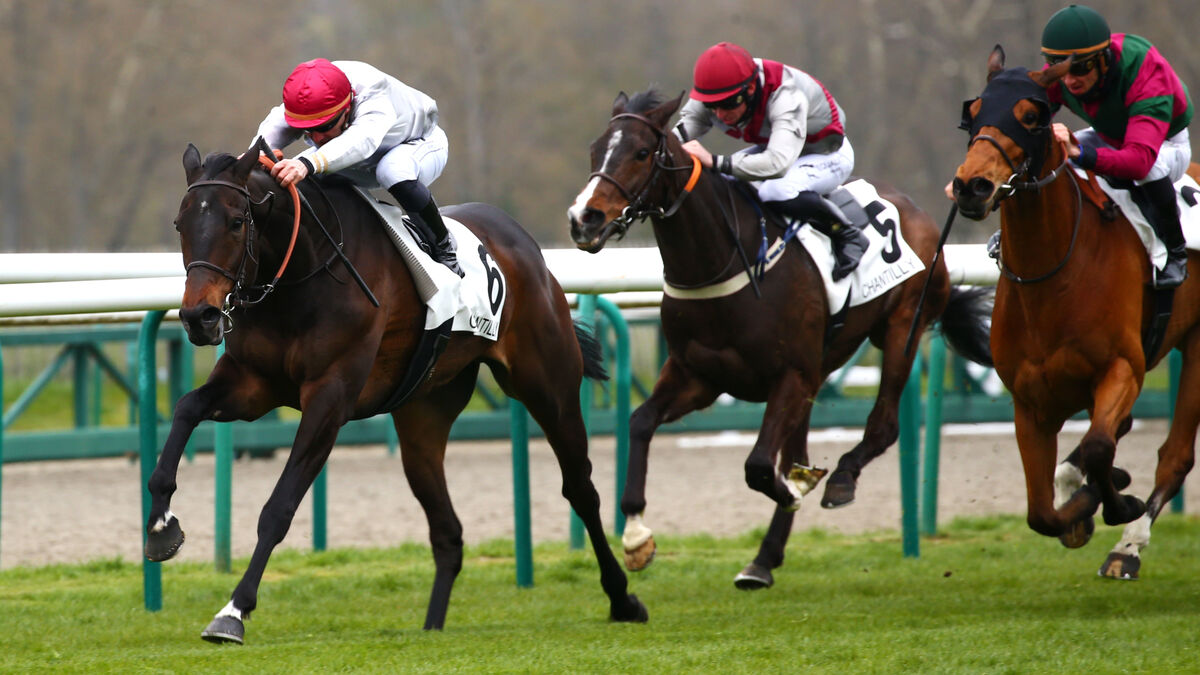 PMU - Arrival of the quinté of Monday April 4 at Chantilly: Dojo achieves a masterstroke 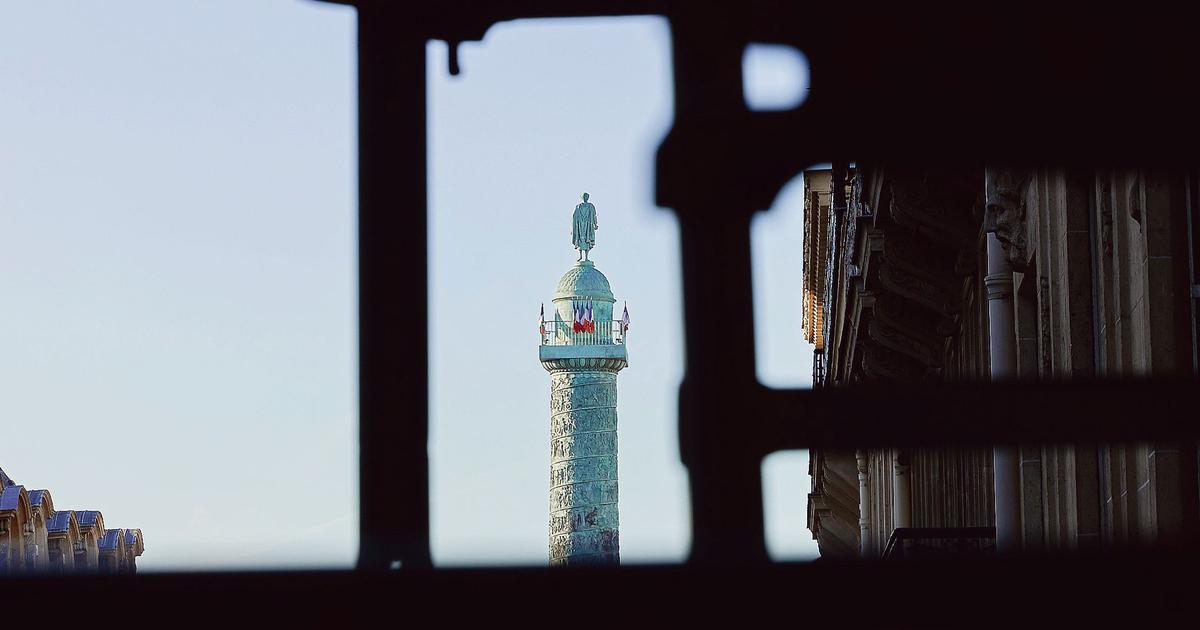 High jewelry: workshops with a view