The 20-year-old judoka, who competes in the weight category up to 66 kg, met the Dutchman Ivo Wurster in the final and defeated him in an iPhone that came 2:28 minutes from the start. 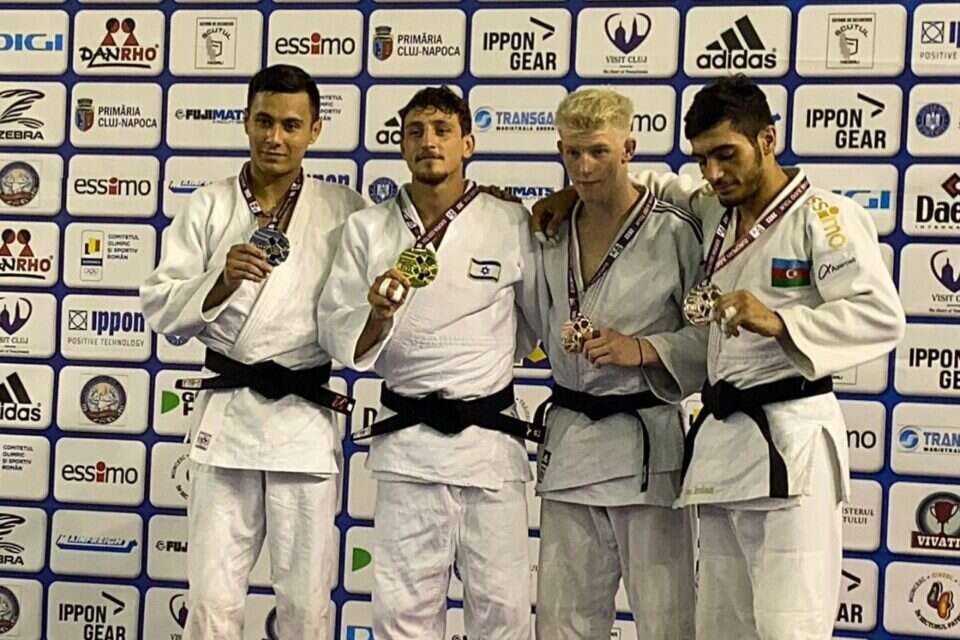 The 20-year-old Kaploshnik, who competes in the up to 66 kg category, met the Dutchman Ivo Wershter in the final and defeated him in an iPhone that came 2:28 minutes from the start, when on the long battle day, he defeated a local, British and Azeri opponent in the quarterfinals and one more. By half.

In the weight category up to 73 kg, both Jonathan Elbaz and Oron Ginner lost the battle for the bronze medal, while tomorrow the competition with the high weights will continue, in which a number of other Israeli Jews will take part.

Next week, the Grand Slam round will return, this time hosted in Budapest, and will be the second competition from which it is possible to score points towards the Olympic Games in Paris 2024, where all of Israel's senior athletes are also expected to take part. 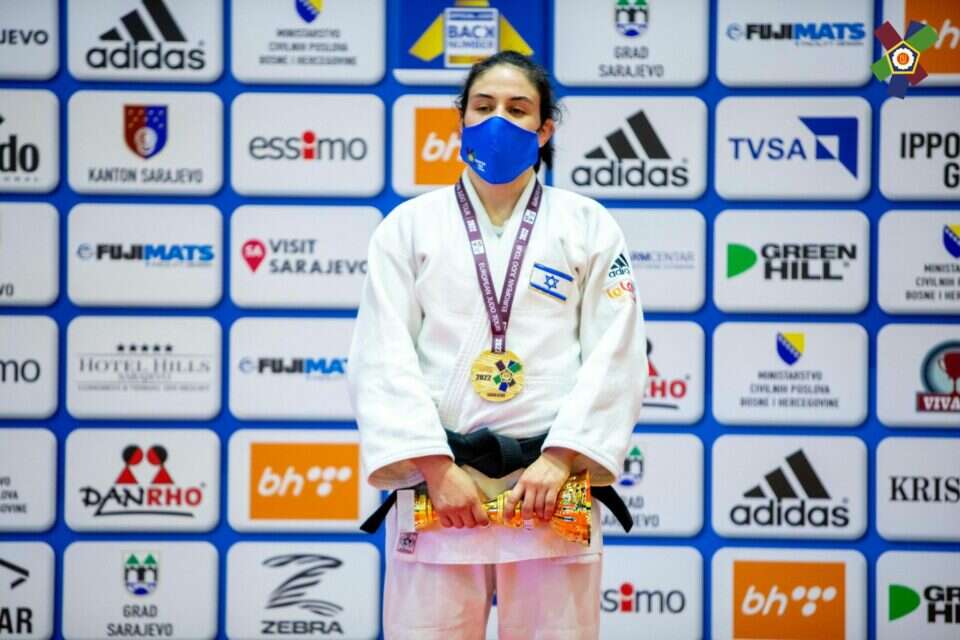 Another success in judo: gold for Inbal Shemesh in the European Cup Israel today 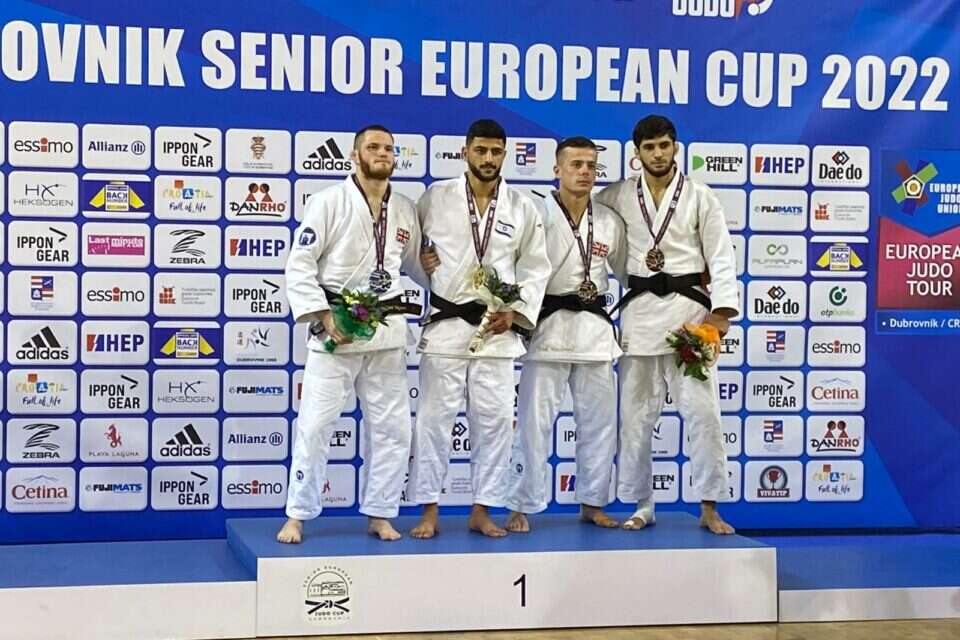 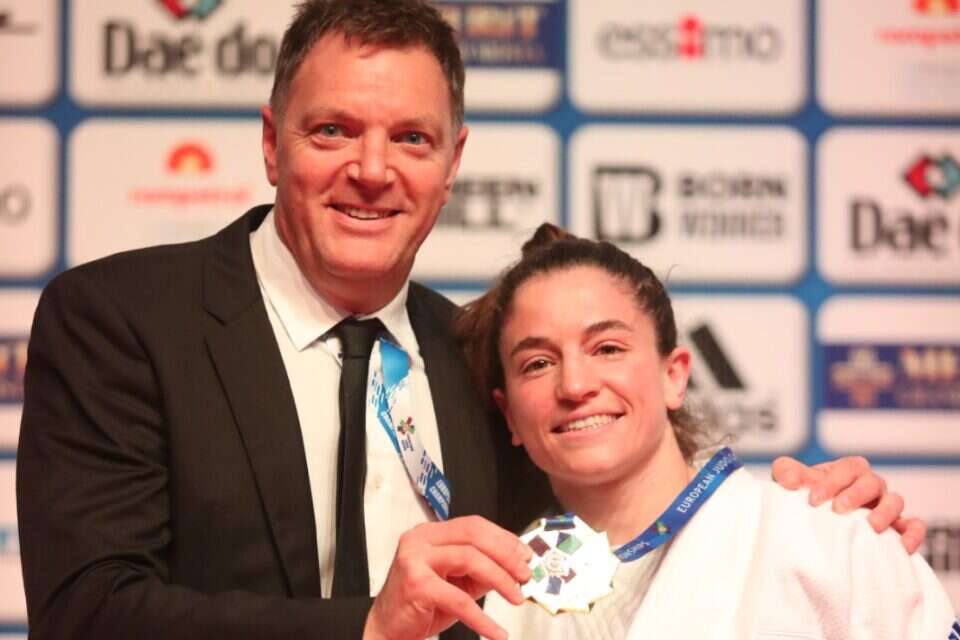