After the signing of Nir Bitton, the Yellows recorded a second loss in training camp • Star Eran Zehavi is no longer a partner • Juvanovic scored on a penalty • Van den Caybus and Pesan scored for Westerlo 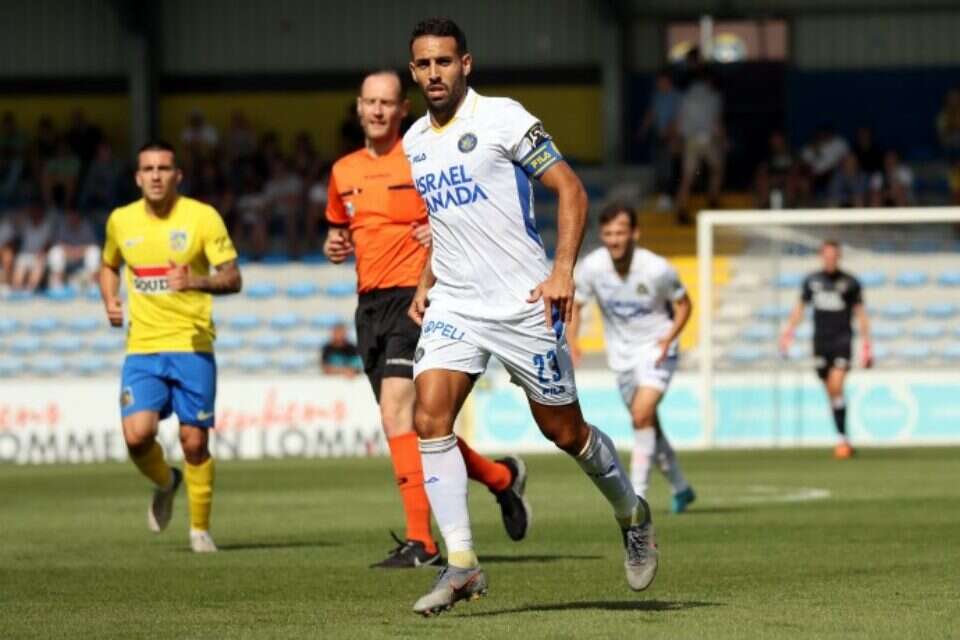 Maccabi Tel Aviv lost tonight (Saturday) 2: 1 to Westerlo in their second preparation game as part of the training camp in the Netherlands and they already have two losses.

Team star Eran Zehavi is not a partner in today's game either, and according to the way the players stood on the field, Vladan Ivic's team still needs time to connect.

Yuris van Aubrey started in the lineup and left a positive impression, but the defense did not look good.

The Yellows' attacking play was ballooning in the first half, but to Ivic's delight things started to work out after Brandley Kubas and Gabi Kanikovsky came in to replace Elon Almog and Dan Bitton.

The only goal for the Yellows was scored by Georgia Juvanovic in the 82nd minute after Sharan Yeni was pushed wide by a corner kick, and the Serb kicked the penalty into the net.

Even today Ivitch made many changes in the team composition during the two halves.

As you may recall, this morning Maccabi announced the official signing of Nir Bitton, who has already landed in the Netherlands and joined the team. 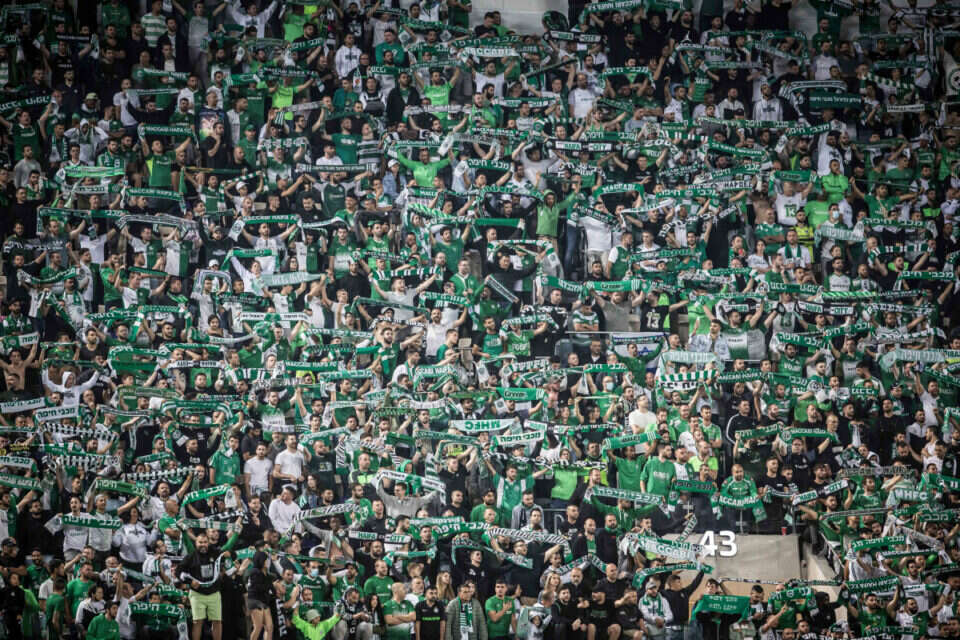 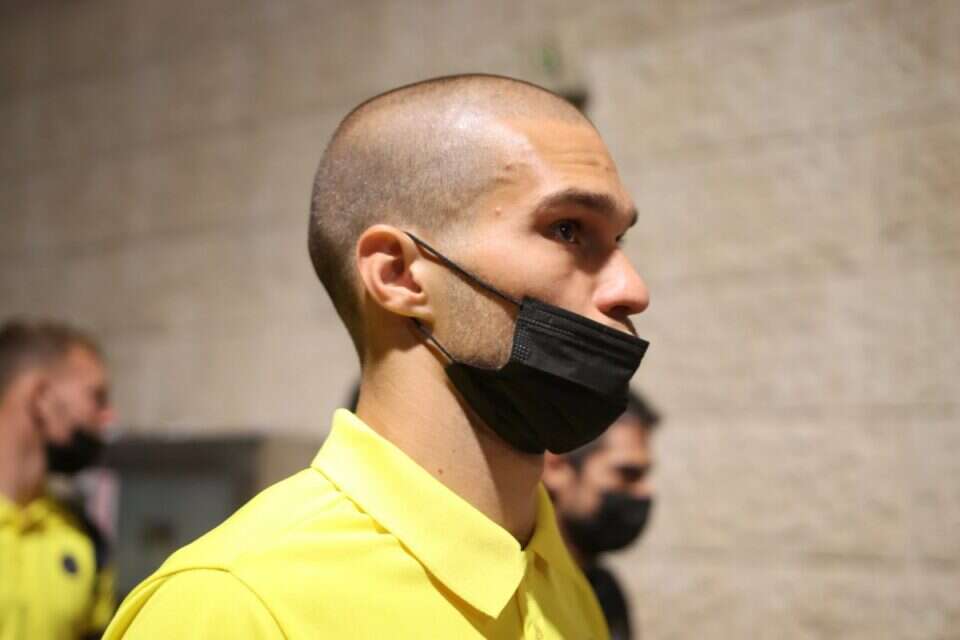 Possibility that Kubas will stay at Maccabi Tel Aviv. Zehavi will try to do full training soon - Walla! sport