Canadian bets on Israel Adsania in battle against Jared Cannonier at world heavyweight championship • New Zealand fighter: "This is going to be the big show of the year, and I'll make it look easy" 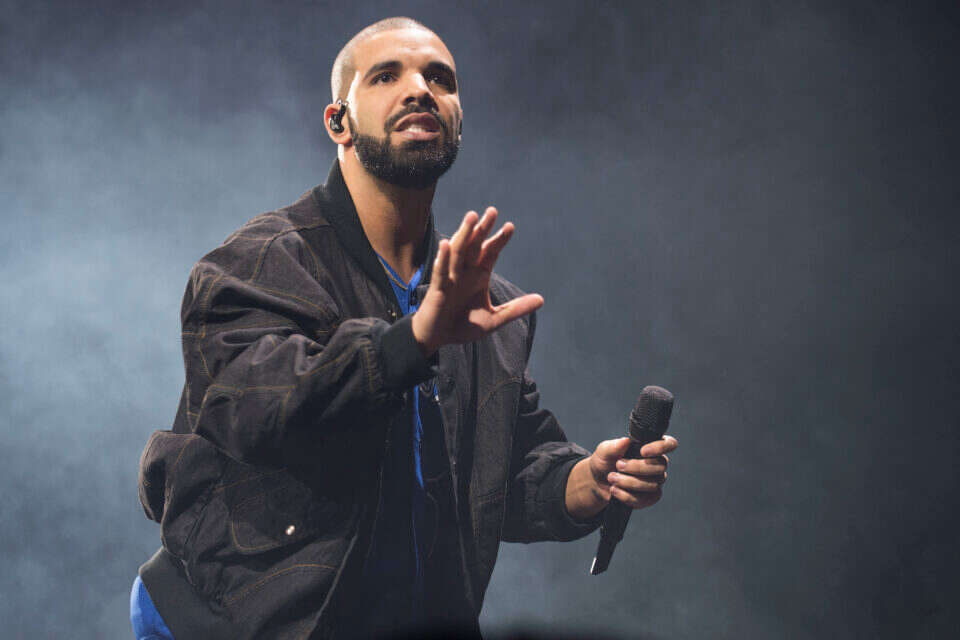 Israel Adsania and Jared Cannonier are set to meet tomorrow in Las Vegas in one of the big fights of the year, the two will fight in the UFC 276 event for the world middleweight title.

Adsania the incumbent and exciting champion is the favorite, when he has not yet lost a fight at this weight in his career, and holds a balance of 22 wins and a lone loss to Ian Blachovic in heavyweight.

Adsania and Cannonier weighing into battle,

Cannonier, who comes after impressive victories over Calvin Gastellum, and Derek Bronson in an impressive knockout, will try to amaze the MMA world and win his world title for the first time and especially beat the arrogant New Zealander who said in the weigh-in: “This is going to be the big show of the year easy".

Anyone who does not believe that a big surprise can happen is the famous Canadian rapper - Drake, who is known to be close to Adsania and even informed him in a viral video call: "I put a million dollars on you."

The two also plan in the future to make a joint entry into the battle of "Easy" in the Octagon.

"I had to put a light mill on my brother. Return on investment is a lot."

In addition to the main battle, another interesting battle will also be met by the champion Alexander Volkanovsky, and Max Holloway - who is considered one of the best boxers in the organization, to fight for the featherweight title. 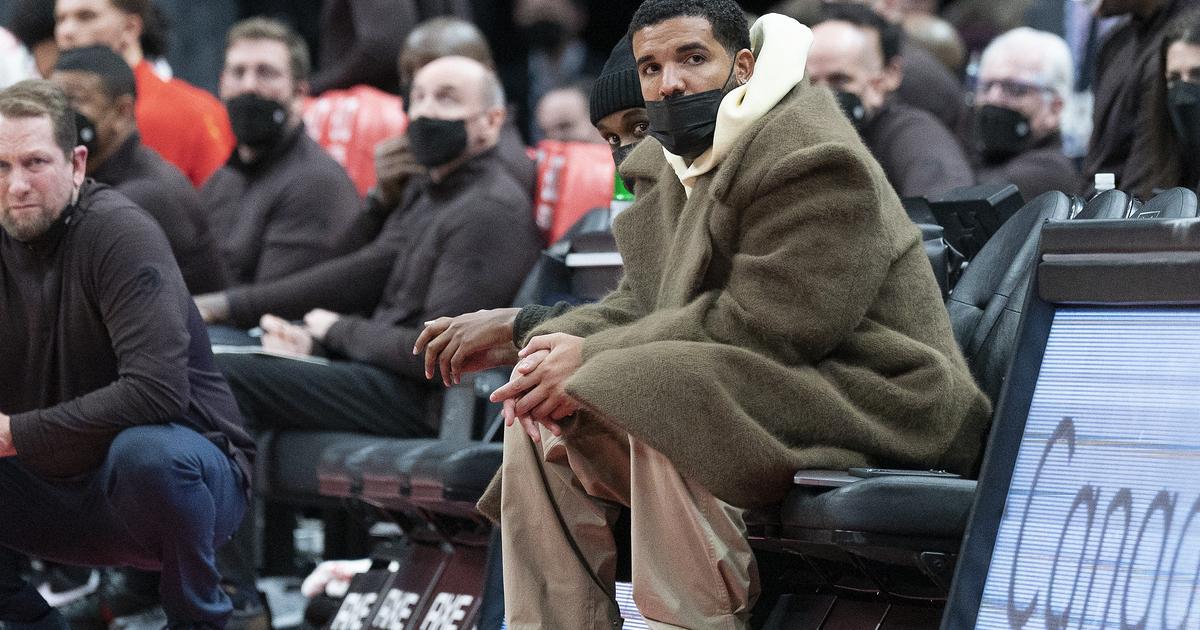 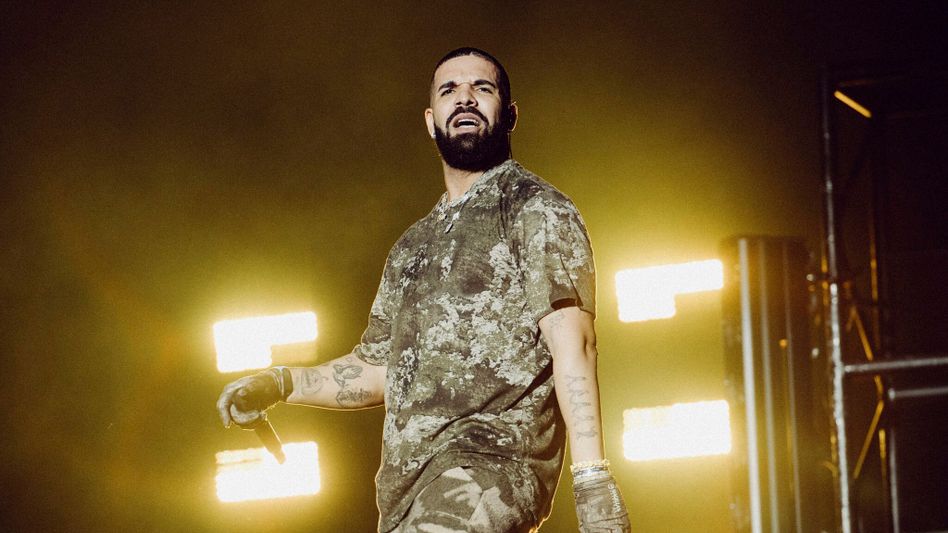