The Frenchman, selected in the 2013 draft by Utah Jazz, leaves it for the first time • Will join Carl Anthony Towns as a powerful front line 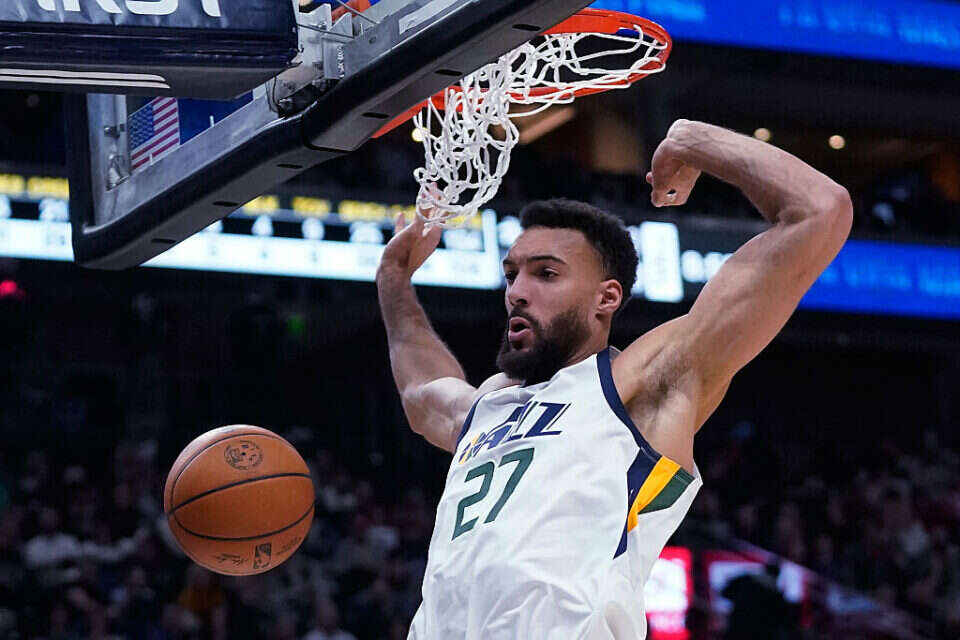 Nine years after being drafted by the Utah Jazz, Rudy Guber is leaving the team in favor of a new challenge, when as part of an interesting trade he moved to the Minnesota Timberwolves.

Patrick Beverly, Malik Beasley, Jared Vanderbilt and Rocky Walker Kessler did the opposite.

In addition, Minnesota transferred to Utah rights to a number of future draft picks.

Guber, who expected to go further with Utah, may not become Minnesota's number one star, but he's teamed up with the excellent Carl Anthony Towns, for what is supposed to be a scary front line.

Will Towns and Edwards meet the bar? "You have to play like Shaq and Kobe" - voila! sport 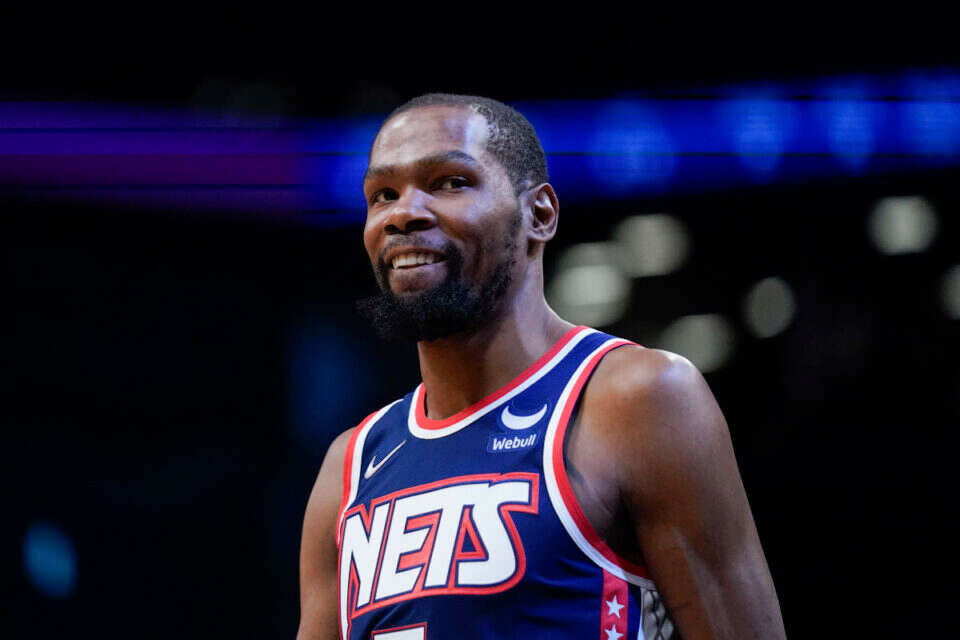 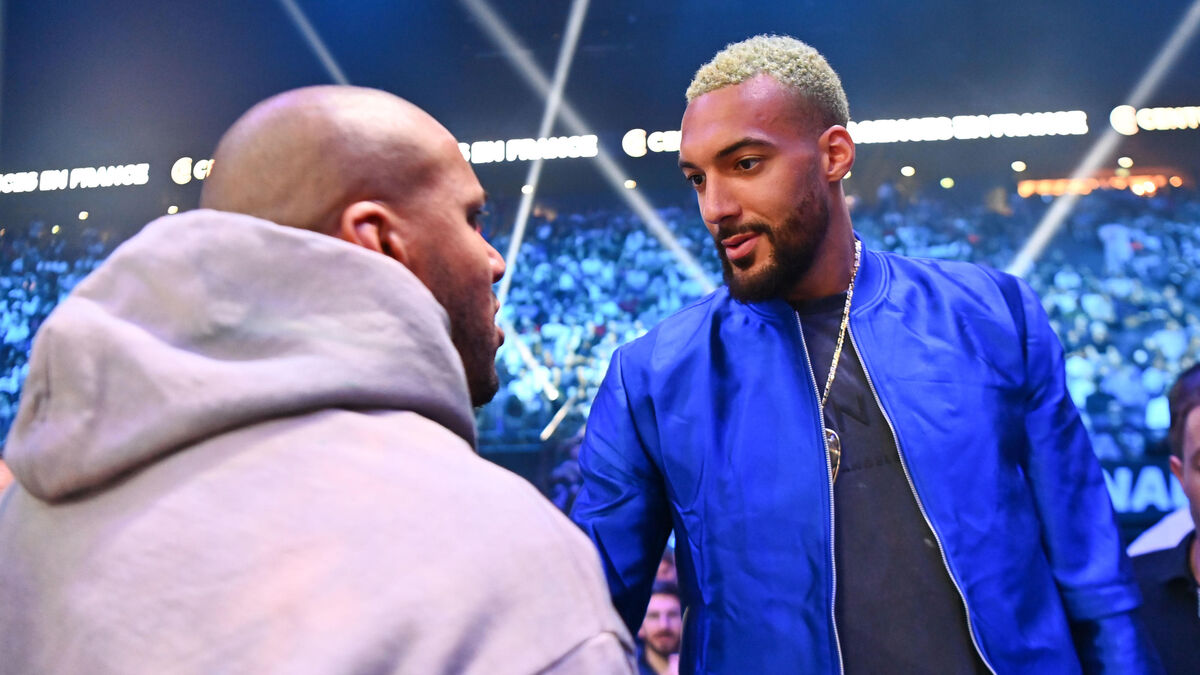 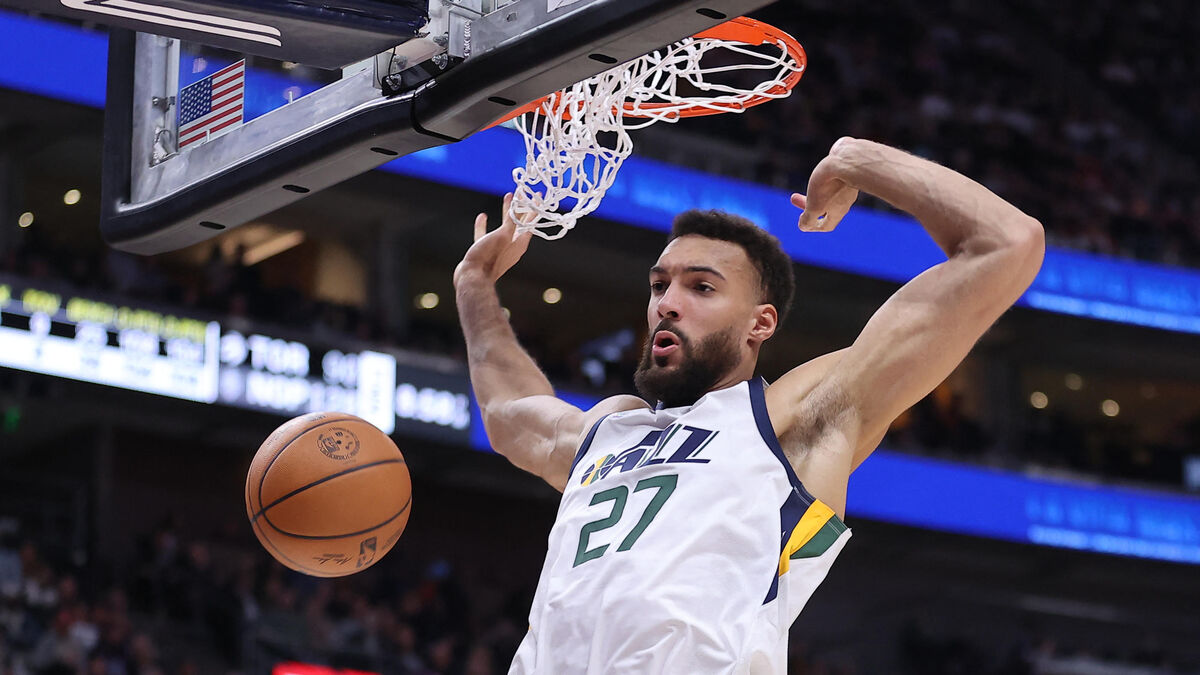 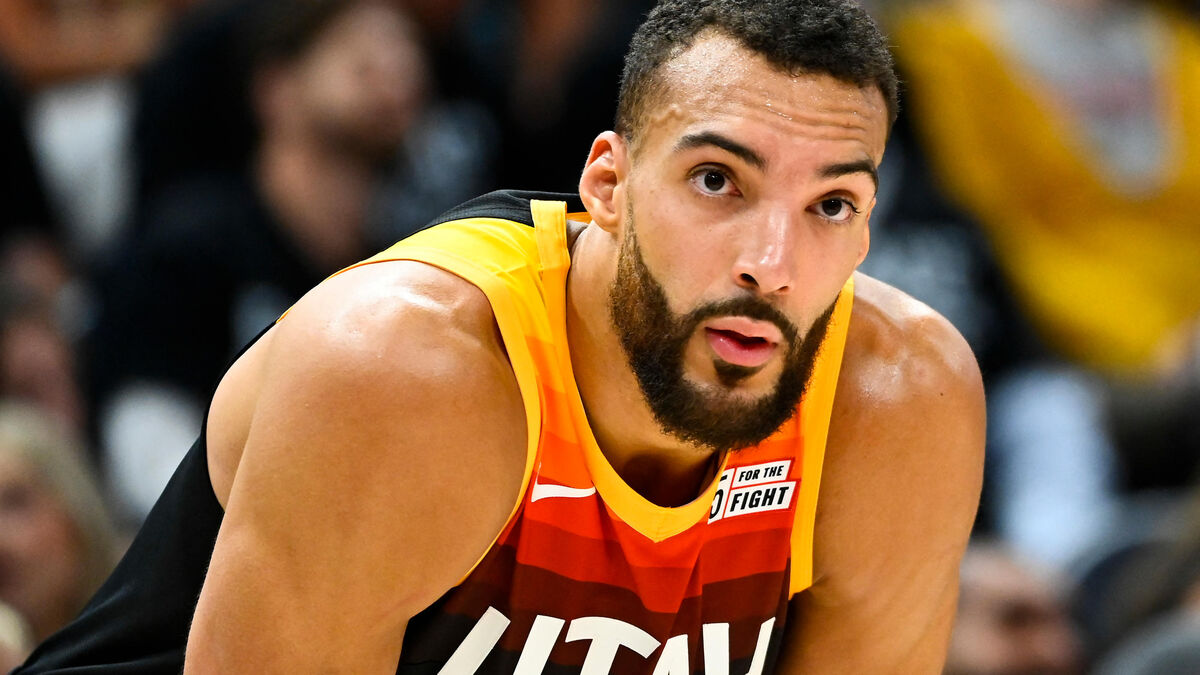 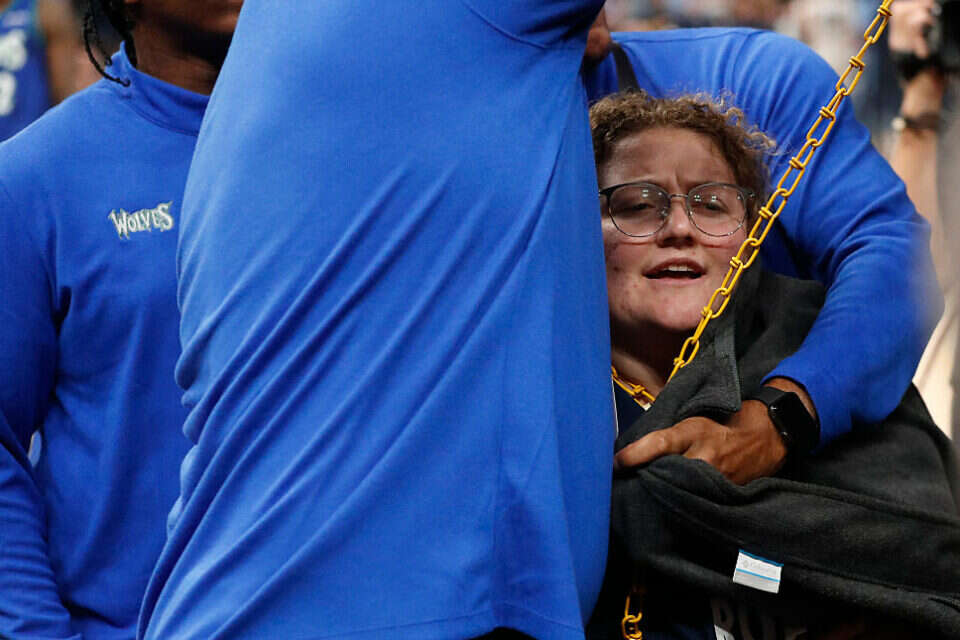 Watch: When an animal rights activist stopped the game between Memphis and Minnesota Israel today