The DFB wants to do without referees in children's football in the future - the children should learn to regulate the game themselves. DFB referee Patrick Ittrich does not believe that this will work. 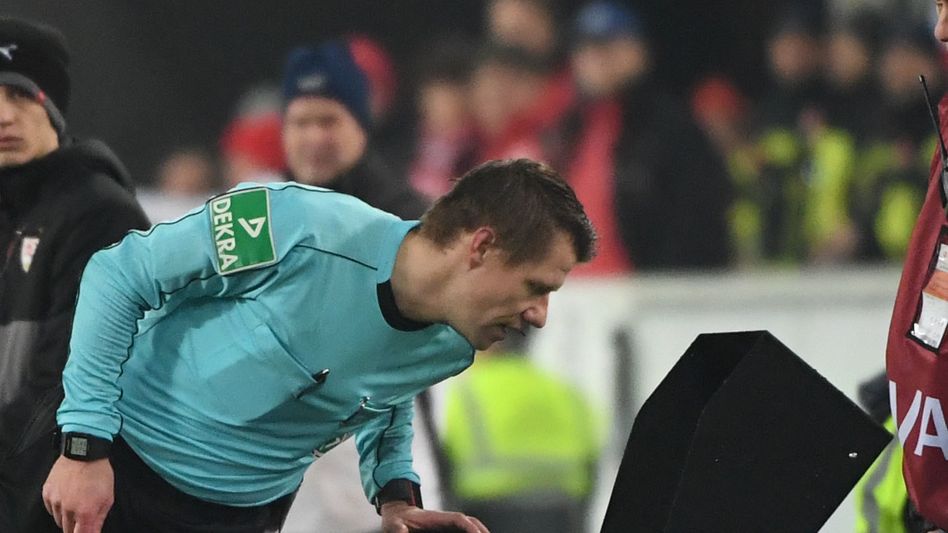 Bundesliga referee Patrick Ittrich criticizes the lack of referees in the intended new forms of play in children's football.

According to the German Football Association (DFB), the fun of the game should be in the foreground and the experience above the result.

The children should also come to an agreement without an arbitrator.

"I've looked at this for five minutes now," Ittrich said in a video that he published on his Twitter and Instagram channels on Saturday.

"There are no more referees in these leagues and in this tournament format that the little ones play, and I think that's fundamentally wrong."

The concept of fair play is not implemented, said Ittrich.

"It doesn't work at all if there isn't someone there who says it's a long and impartial way." For the 43-year-old, the parents play an important role.

“They run back and forth outside like tigers and yell at the field.

The coaches run onto the field and claim goals for themselves.

How is fair play supposed to come about?” said Ittrich.

He asks for an adjustment.

"We urgently need to work on the fact that referees also belong on the pitch in this league," said Ittrich.

The DFB wants to make the changes binding for the 2024/25 season.

The new forms of play relate to the age groups of G, F and E youth. 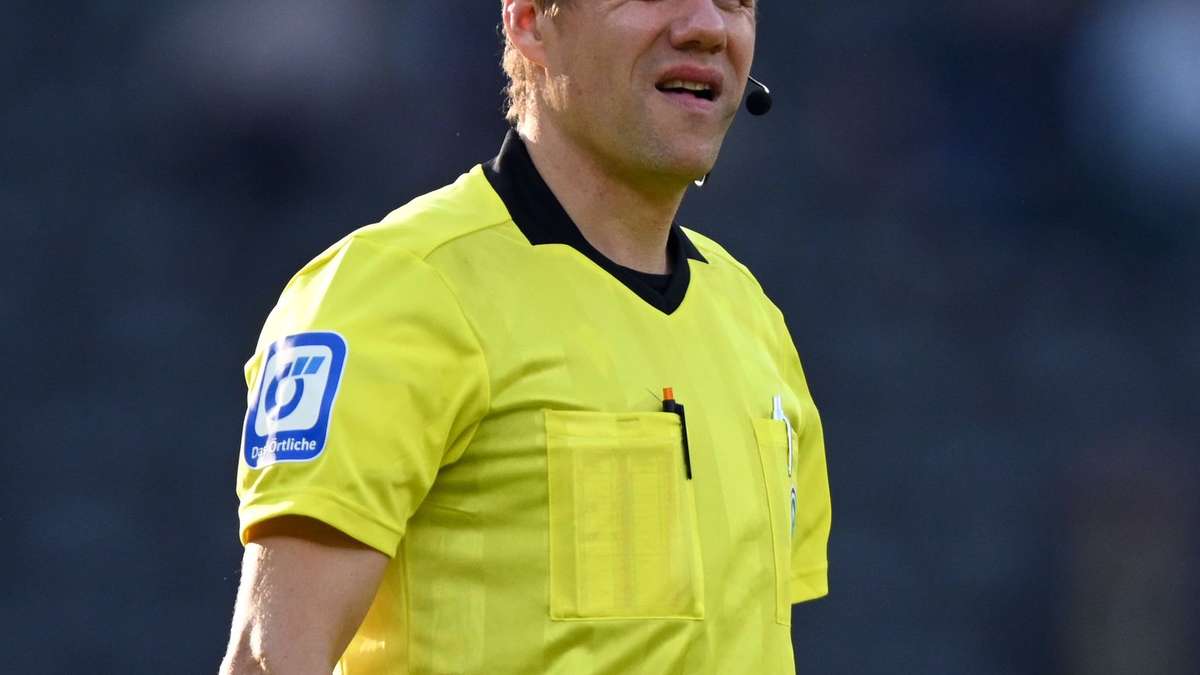 Hertha continues to worry: 1: 2 against Mainz

Alexis Sanchez was sent off, and "the referee killed the game at the wrong moment" - Walla! sport