35 years ago it is said that there were several sexual assaults in Dutch football. The alleged victim Vera Pauw complained about the association's inaction. 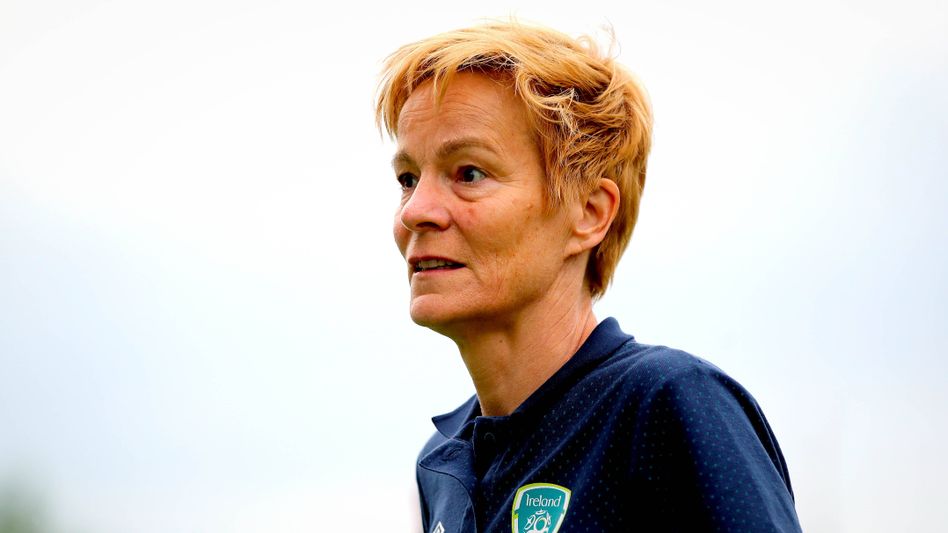 Vera Pauw is a pioneer of Dutch football.

She was a national team player in the 1980s.

As a coach, she led Oranje to a major tournament for the first time in 2009. Two years earlier, the 59-year-old had promoted the establishment of the honors division for women's teams.

Pauw is now raising allegations of rape and abuse that could incriminate the Dutch football association KNVB shortly before the start of the European Championship in England.

In an interview with the daily newspaper "NRC" and his own statement on Twitter, Pauw explains that he was raped at the age of 23 and also sexually molested several times.

The three accused men are said to have all worked in Dutch football.

At the time, Pauw was playing in the club at VSV Vreeswijk and was already part of the national team.

"For 35 years I kept that a secret from the rest of the world, my family, my teammates and my players," said Pauw.

She also complained that the KNVB had not dealt with her allegations appropriately.

The KNVB made a written statement to »NCR«.

It said: "Unfortunately, Vera was confronted with a number of (assessment) errors and harmful comments from (former) KNVB employees in the past." trade.«

"For the past few years I have tried to ensure that this case is investigated fairly and fairly by the Dutch football authorities, but without success," said Pauw, who "can no longer remain silent".

The Dutch woman went on to explain that she had lodged a complaint with the police: "Some people wanted to keep this rape and sexual assault to themselves rather than give me the support I need to speak out about this story."

Pauw is currently national coach in Ireland, but could not qualify for the European Championship with her team.

The Netherlands have to defend their 2017 European Championship title from July 6th, in the group stage the team meets Sweden, Portugal and Switzerland.

In 2007, the 59-year-old was behind the founding of the honor division for women. 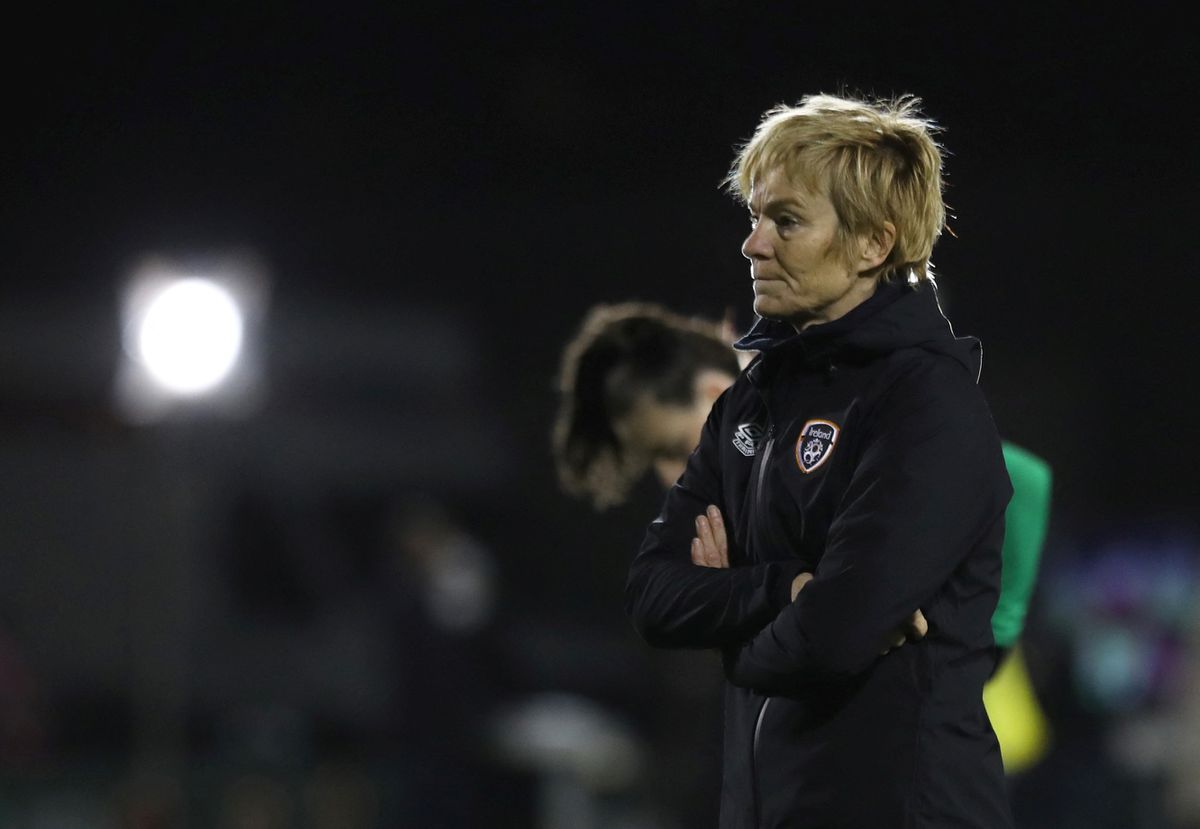 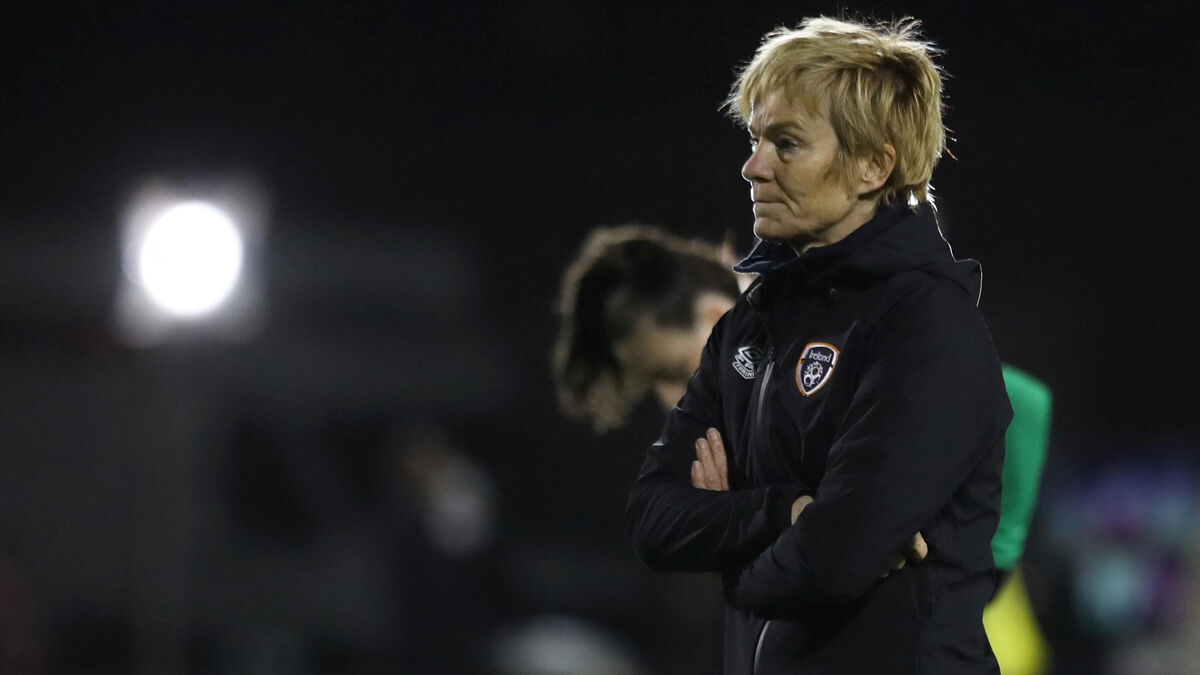 Football: Ireland coach Vera Pauw says she was raped and assaulted as a child 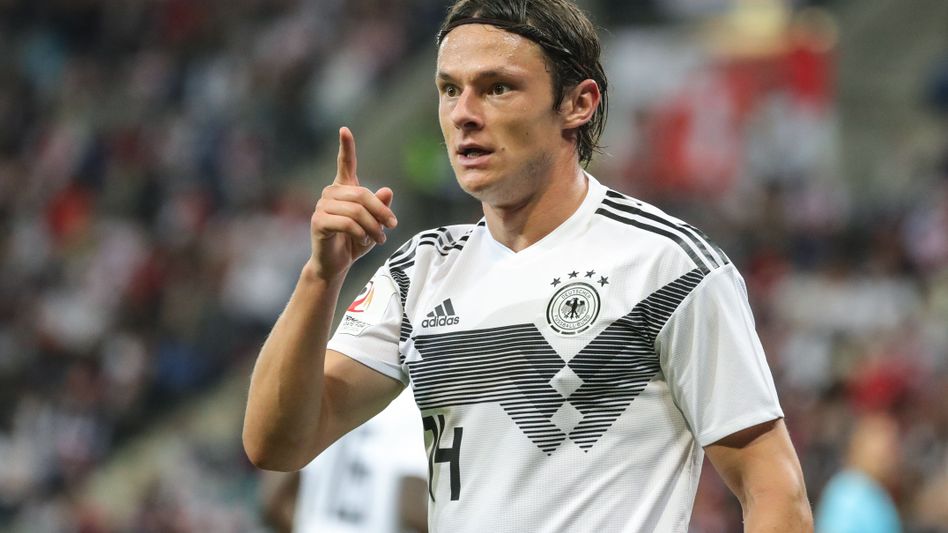 Christian Träsch LIVE: DFB Cup winner in the district league - this is how the ex-professional lives in the amateur field 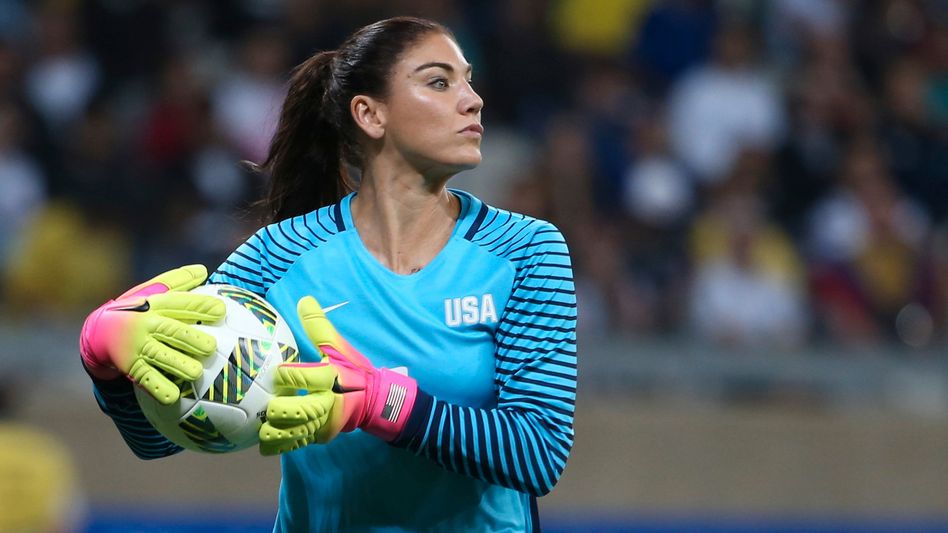 Jail for ex-soccer player: Hope Solo drunk and unconscious in the car, twins were in the back seat