The gaps with England were not of quality, but of quantity Israel today

Israel's youth team did not fall behind its rival in the European Championship final • She was smarter, warrior • But once one player had to leave, she did not find a replacement • The winners, however, have an inexhaustible supply that made the difference 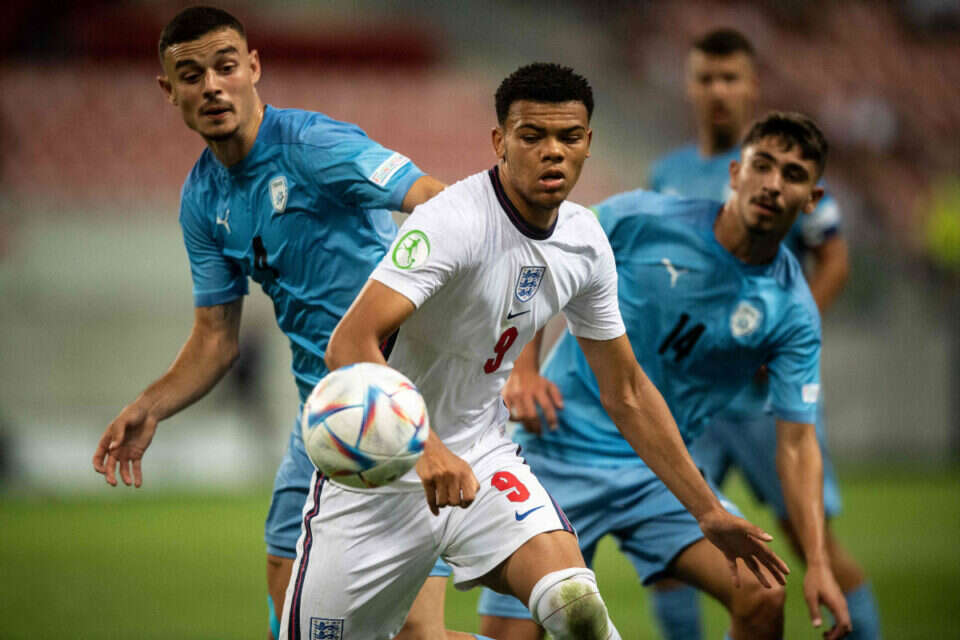 In the end, you know, sports and football also have values.

Make the world a better place.

At this age - players up to the age of 19 - these are probably the last moments when the game is still pure.

After that they start selling them for a lot of money and firing coaches for results.

Ofir Haim in the common area hugs and is photographed with his colleague Ian Foster and together they strengthen the trophy.

The English coach, a gray association man who, after playing as a teenager at Liverpool, did not make a career and devoted himself to youth coaching, repeatedly speaks warmly of his colleague.

The press told his countryman that it was true that England had made a few mistakes in the first half, but that Israel was simply fantastic.

Haim talks to a journalist about the opportunity the exposure now gives him.

For example talking about autism (Haim's son is diagnosed with autism).

At the press conference he is still hugging his captain Eli Madmon.

Even when everyone is laughing and asking how Madmon was two years ago on a team that lost to Andorra.

In the end, this team wins because it may know - in the stories of quite a few of its players - that its manager is conveying to her that victory is not everything.

Or actually not just the result on some electronic board in some Slovak city.

Israel's youth team did not give us a half that we will not forget for generations because of passion or spirit.

In the first two and a half minutes, the English players tried to make it clear to Israel that they play in teams they see on television.

They pressed them deeply and Israel did not pass the half.

And then she did what a lot of good teams do against England.

Began to exhaust her with technical control.

That was the surprise.

In every game in the tournament, Israel worked a little harder without the ball.

In no game has they held the ball for more than 47% of the game.

At half-time against England the figure seems to have been taken from Barcelona.

And not optical control - 1:10 advantage in kicks to the goal.

It was the tactical change.

This was the half in which the clichés died.

When Ariel Lugassi, for example, slowed down the explosive attack a bit, those who follow Israeli football for generations think again "penny per pound", "slowness".

But Logsi does what they do in a burst: makes the decisive decision of the attack.

He chooses the right delivery to glide.

'I was attracted to one player.

I turned it around.

I have left to throw another defender to the right and kick, "he describes the goal with the help of an interpreter at the press conference.

Israel did not lose because of physical fitness.

She lost because of quantity.

The English manager explained to his media the reason for the victory.

"I involve all the players during the tournament to prepare them. I tell each player not to make a division of forces. Every player knows that a player at his level and in his role is ready to replace him."

Then he said that the departure of El Yam Kanzapolski helped them a lot.

That Israel completely dominated the first half.

Not every player on the youth team has a replacement, Photo: Reuters

Israel has no substitute for every player.

And I think she's never had an actor like Kantspolski.

Good players for sure.

The captain, Harvey Vail from Chelsea, calls him a rare player.

But Gluch is a bit like how many we had.

For me, especially for Ohana and maybe Spiegler.

Playmaker in position number ten, but before he is a big morale he lives off the clinics.

Kanzapolski is a bit of a unicorn.

A journalist from the UEFA tells me, "You see that he grew up in another sport."

Blessed is he who does not think in the box and has decided that he will not be a brake.

Because maybe the amazing 45 minutes we saw from Israeli football were not some spectacular offensive display.

Shake them off of us.

But his back already hurt from the great victory over France.

"I took a ball in the half. I tried to keep going," he explains.

And when Kanzaplowski came out, Israel woke up a bit from a dream.

The war lasted another hour.

Israel did not surrender.

Thai Abed almost won the trophy in the 85th minute.

She almost equaled even after the English advantage.

But she did not have the reserves and the bench to fight in England. 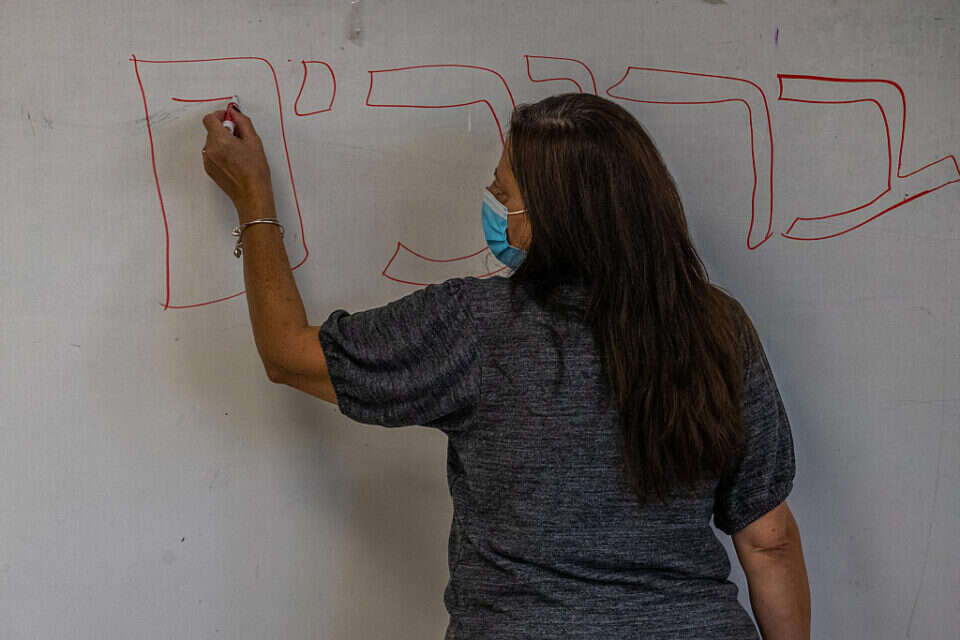 The Bank of Israel recommends: Raising the salaries of beginning teachers Israel today

Customs duties on meat are going down, so why should our steak cost the same? - Walla! Of money

The Russian Invasion of Ukraine: Return to the Classical War | Israel today 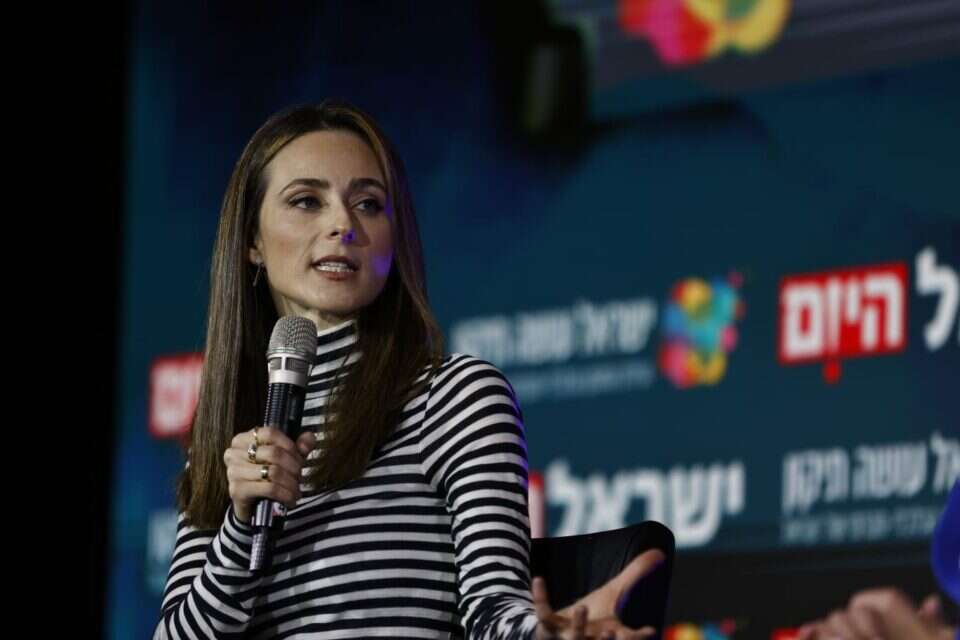 Exposure: A national system for adult volunteering will be established Israel today 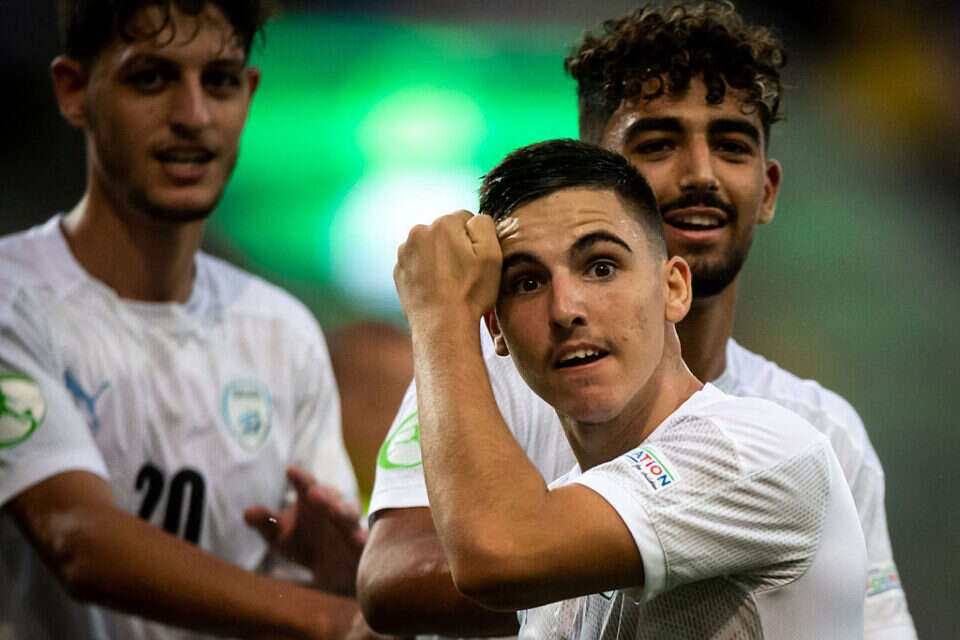 The gaps with England were not of quality, but of quantity Israel today

Ministry of Education: A shortage of about 4,000 teachers is expected in the near future, especially in the center - Walla! news