Everything you need to know about the race and its side effects with the third and final stage of the Tour de France in Denmark, between Vejle and Sönderborg. 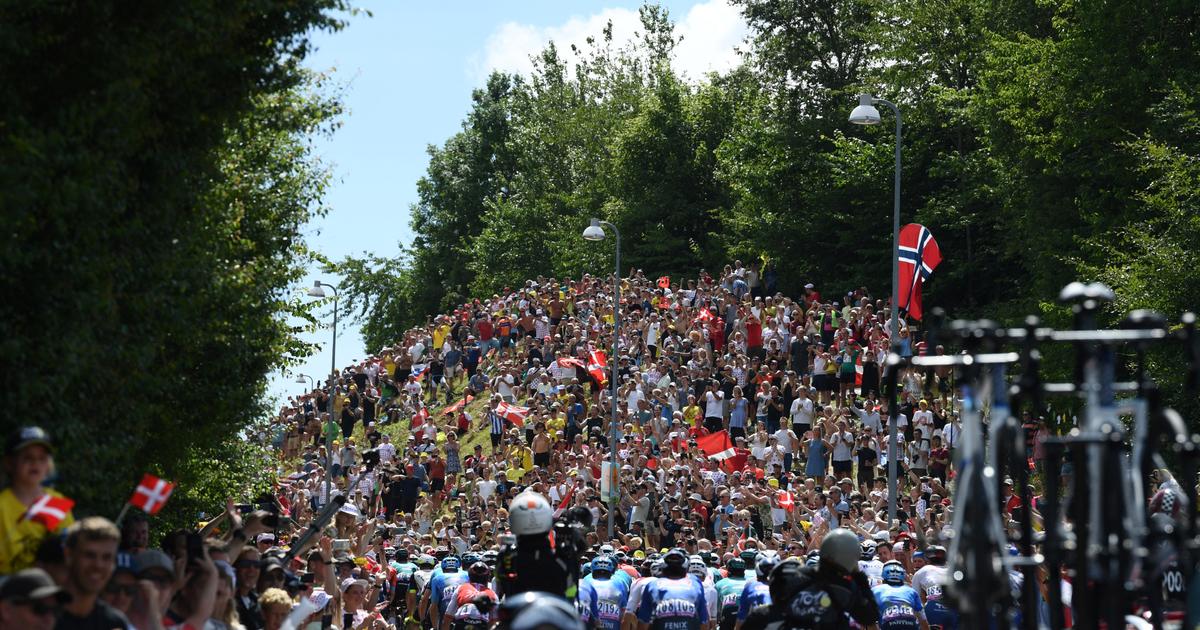 Profile of the stage: Vejle-Sönderborg (182 km)

Third and last Danish stage on the menu of the Tour de France 2022 before a transfer to the north of France, to Dunkirk, and a day of rest imposed on Monday.

The route, flat and without great difficulty, should logically lead to a massive sprint because the breakaways will have few opportunities to get out of the peloton.

Three small fourth category climbs are staggered in the first two thirds of the flat course, exposed to southerly winds, which will increase the risk of edges.

The arrival was installed at the end of a straight line of 800 m.

A boulevard for teams of sprinters who will be able to prepare the ground for the fastest athletes.

We take the same and start again ?

On Saturday, Fabio Jakobsen was imperial in the sprint in Nyborg, brought into orbit by an efficient team.

The Quick Step formation should once again be there to play the launch pad for the Dutchman.

Wout Van Aert (Jumbo-Visma), will also certainly be keen to win a stage victory to also protect his yellow jersey obtained on Saturday.

He will definitely be in the final sprint.

Caleb Ewan (Lotto-Soudal) also has ants in his legs.

On Saturday he won the intermediate sprint with authority.

He could make everyone agree to afford a sixth victory in the Grande Boucle.

Vejle is the birthplace of a former great name in cycling, Tony Rominger.

The starting city is home to the runic stones of Jelling, listed as a UNESCO World Heritage Site.

They were erected in the 10th century by King Gorm the Elder and Harald Bluetooth, his son.

Brick lovers will appreciate the Legoland amusement park, dedicated as its name suggests to Legos.

The arrival town, Sönderborg, is home to Grasten Castle (12th century), the summer residence of the royal family, but also a scientific amusement park, the Universe Science Park.

To end the Danish triptych, place for a dessert, the wienerbröd, a well-known pastry in the land of the Vikings.

This Viennese bread is a sweet puff pastry that can be garnished with cinnamon and marzipan.

The expression of the day: "Stay in the log"

Said of a runner who remains in the wheel of another while waiting to carry out an attack.

A variant: play the wheel suckers.

This attitude is, in general, not at all appreciated by the breakaway runners who count on the contrary on a good understanding of each one to carry out their attempt.

Ex: "Until Sönderborg, nobody discovers themselves, we stay in the log and we wait for the end of the stage to attack." 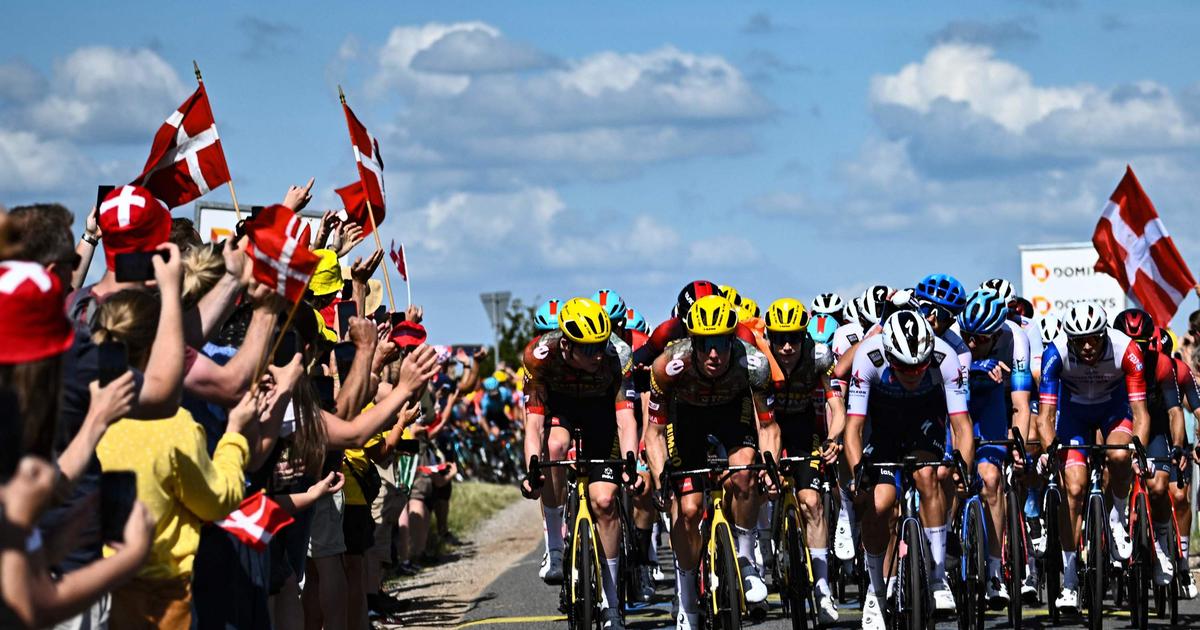 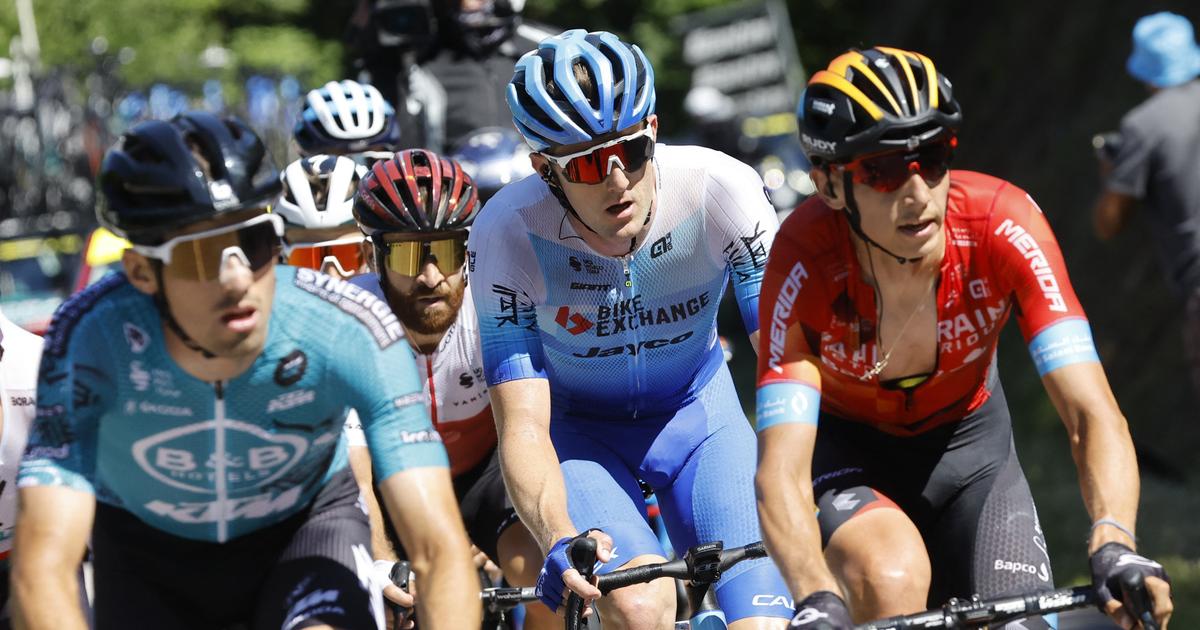 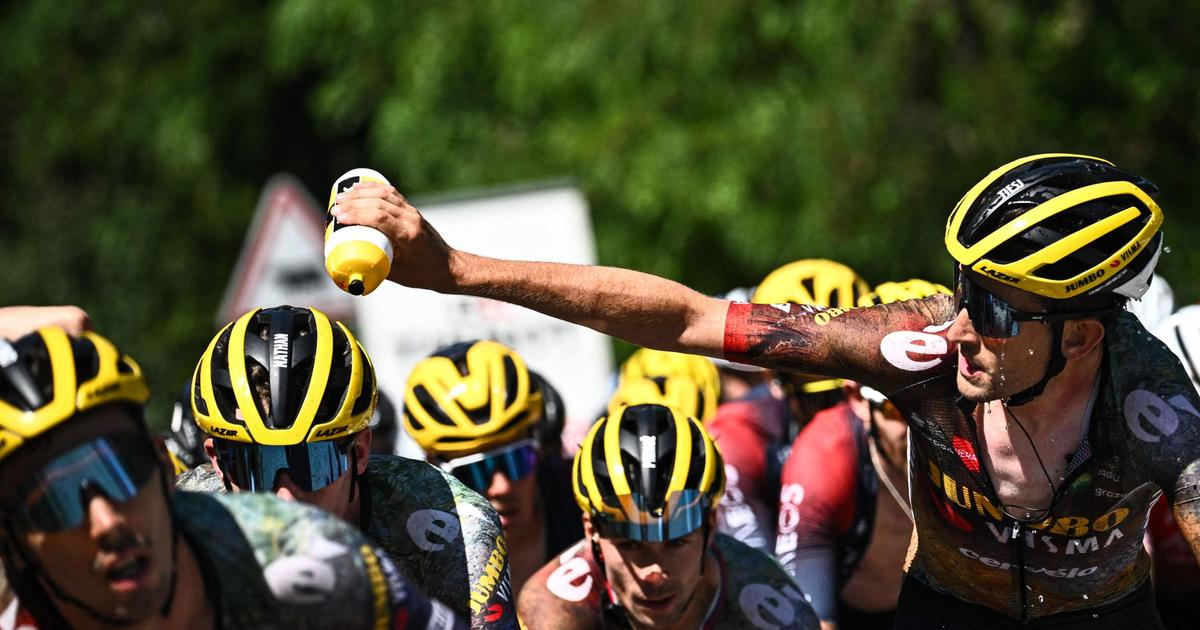 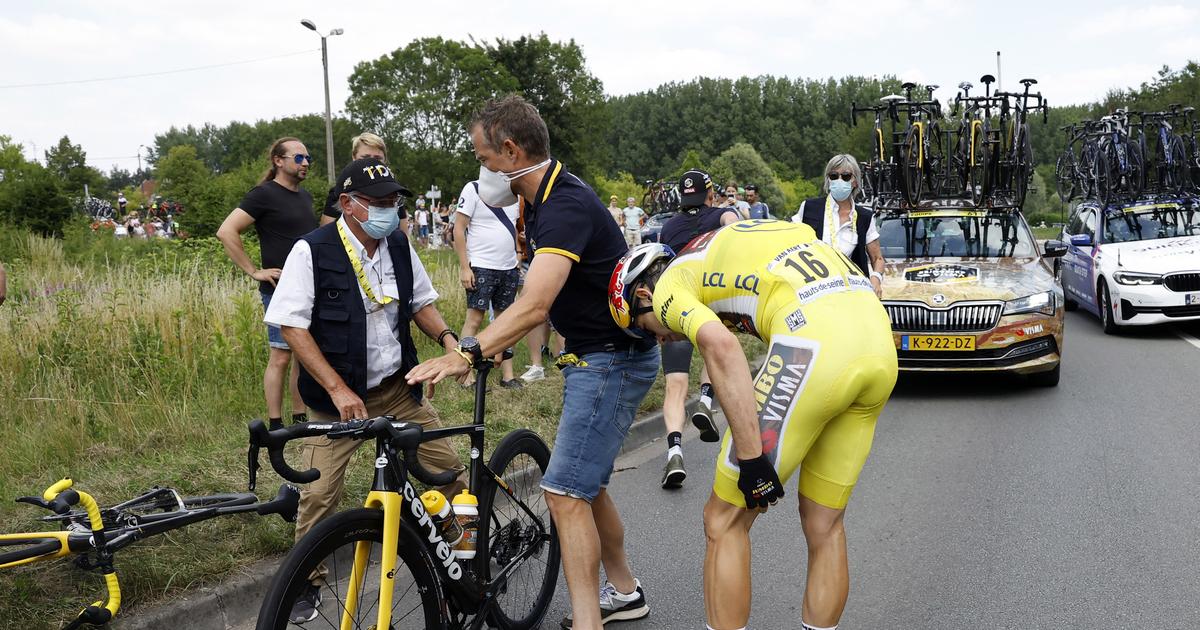 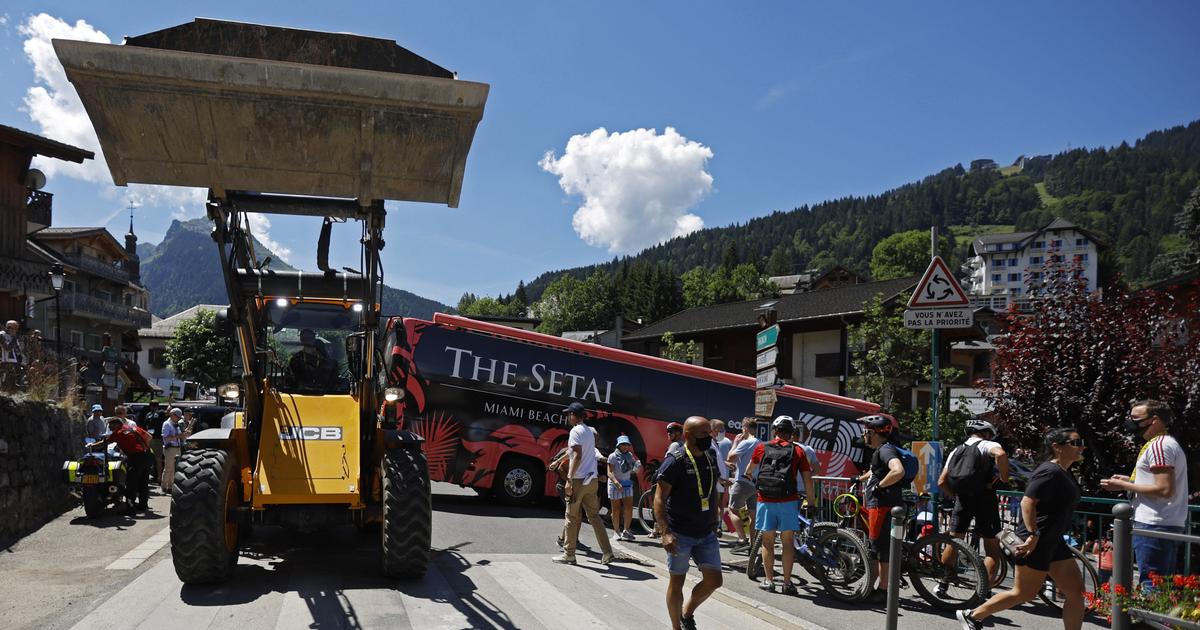 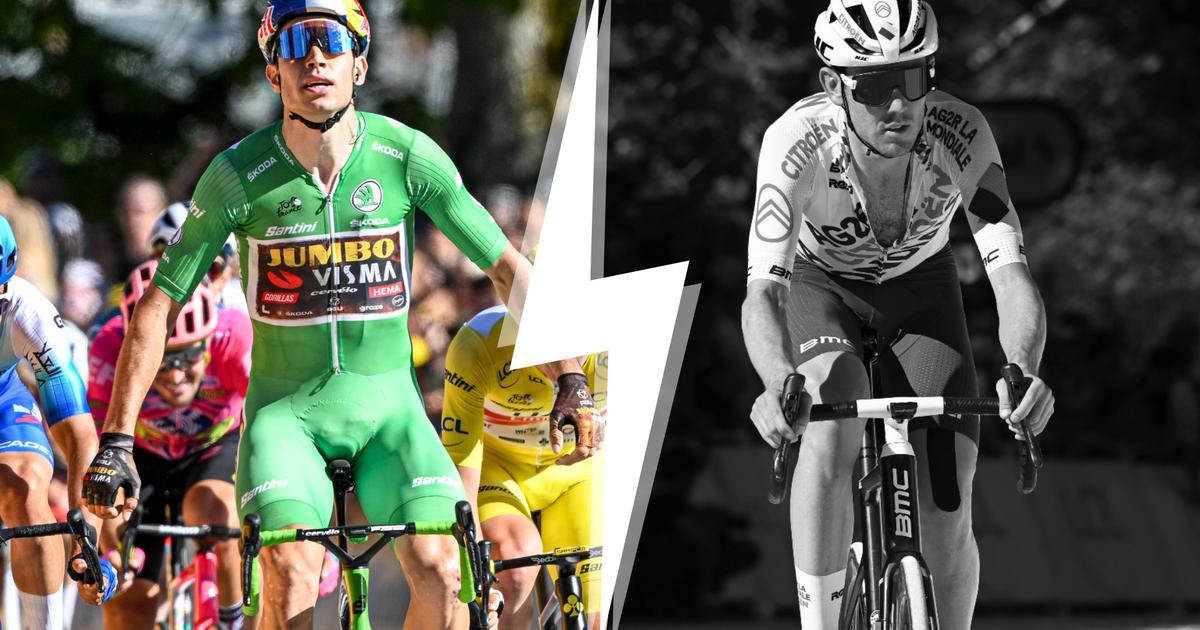 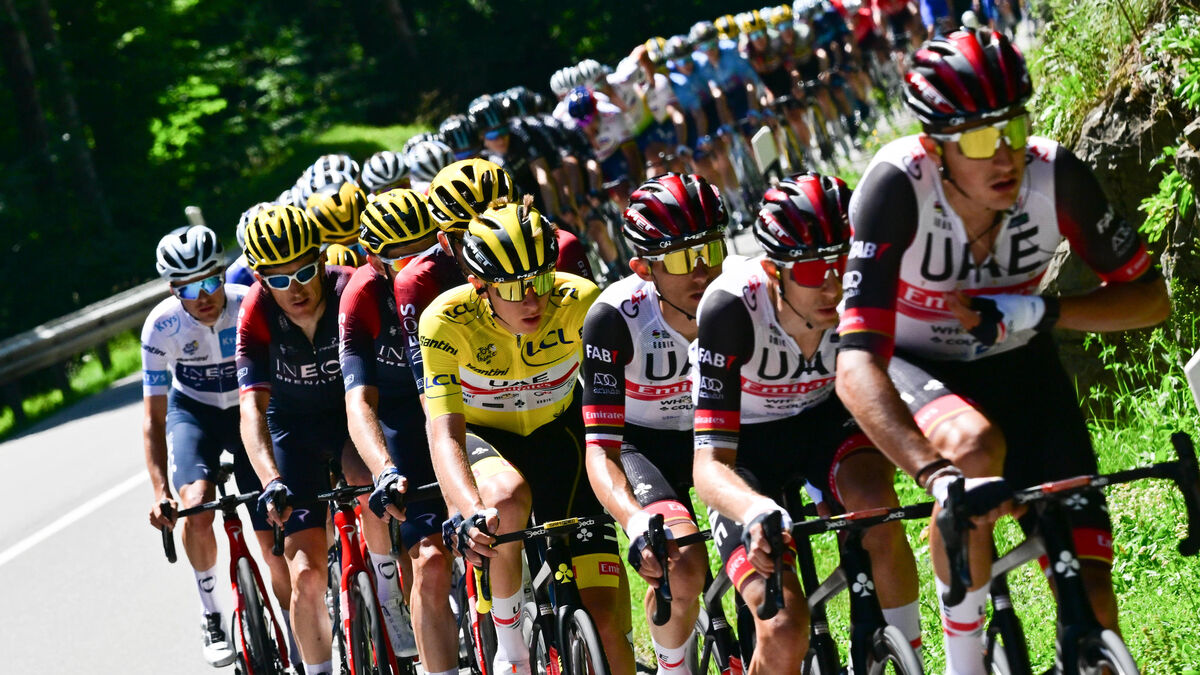 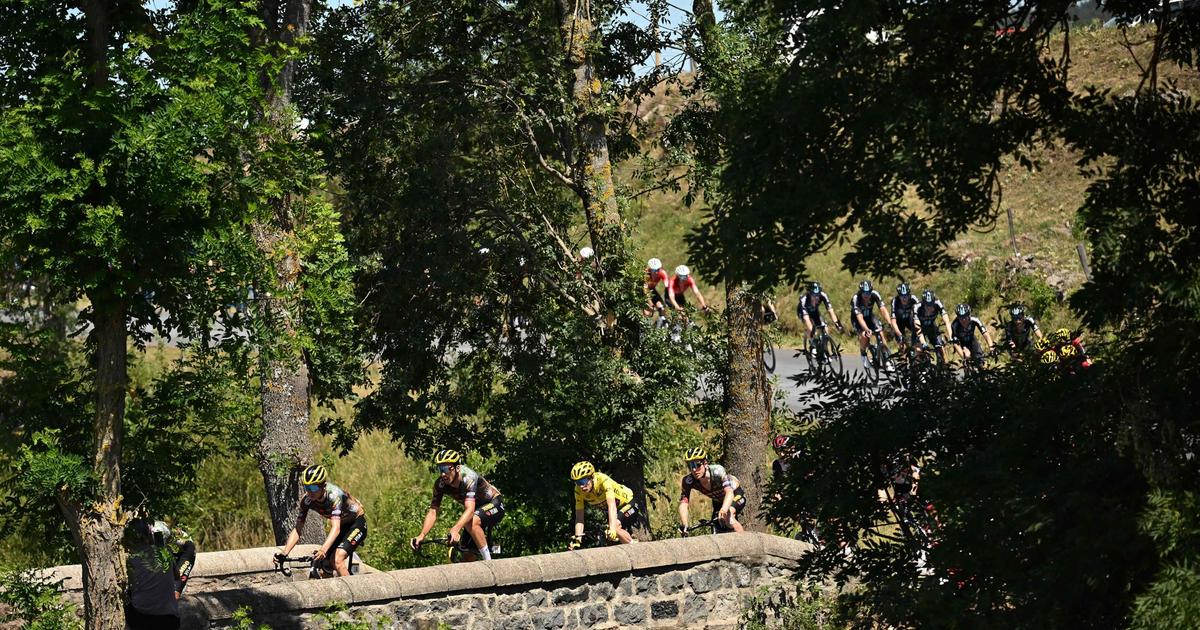