A car runs over Alejandro Valverde in Murcia and he flees The 42-year-old cyclist Alejandro Valverde was run over this Saturday at noon along with Pedro Bermejo, a regular training partner, when both were riding along with other friends on the RM-560 road that joins Alcantarilla and Javalí Viejo, in Murcia.

After what happened, and after several witnesses, including the athletes, took the offender's license plate and reported him, the author of the outrage turned himself in to the police this afternoon, according to the newspaper

, and has been arrested.

The outrage was voluntary, according to witnesses.

Moments before the collision, the group of cyclists in which Valverde was riding complained to the owner of the vehicle that he had overtaken them too closely, without keeping a safe distance.

Immediately afterwards, the driver braked, placed himself at the height of the group and violently ran over two of the cyclists.

Several members of the Murcia Local Police and an ambulance from the Emergency and Health Emergency Management 061 have traveled to the scene of the events. The doctors have attended the cyclists there and have transferred them to the Virgen de la Arrixaca hospital, where, after several x-rays and scans, possible fractures and internal bleeding have been ruled out.

A few hours after the outrage, Alejandro Valverde has shared a post on his Instagram account to reassure his followers and rule out serious damage: “I want to thank you for the support and affection I have received today.

Luckily everything has been a scare and I'm fine”.

The Movistar team, where Valverde has played since 2005, has confirmed what happened in a statement: “Both cyclists are fine, with no fractures or other serious injuries.

Alejandro is going to remain under observation for 24 hours to verify his state of health and then he will be discharged”.

Valverde, who is not competing in the Tour de France nor was he in the last Spanish championships held in Mallorca, was in his region training for the next Tour of Spain that begins on August 19 in Utrecht (Netherlands).

A car runs over Alejandro Valverde in Murcia and he flees 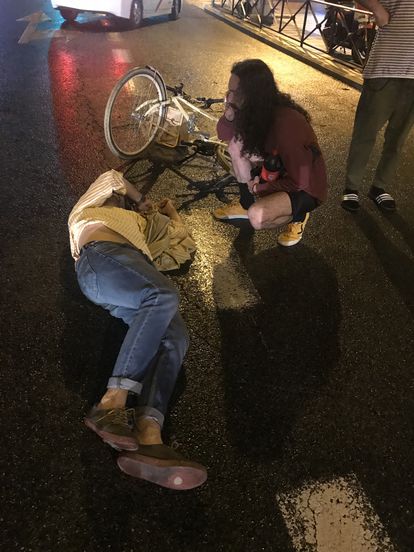 Acquitted a driver who fled after running over a cyclist: "You feel run over by the car and justice" 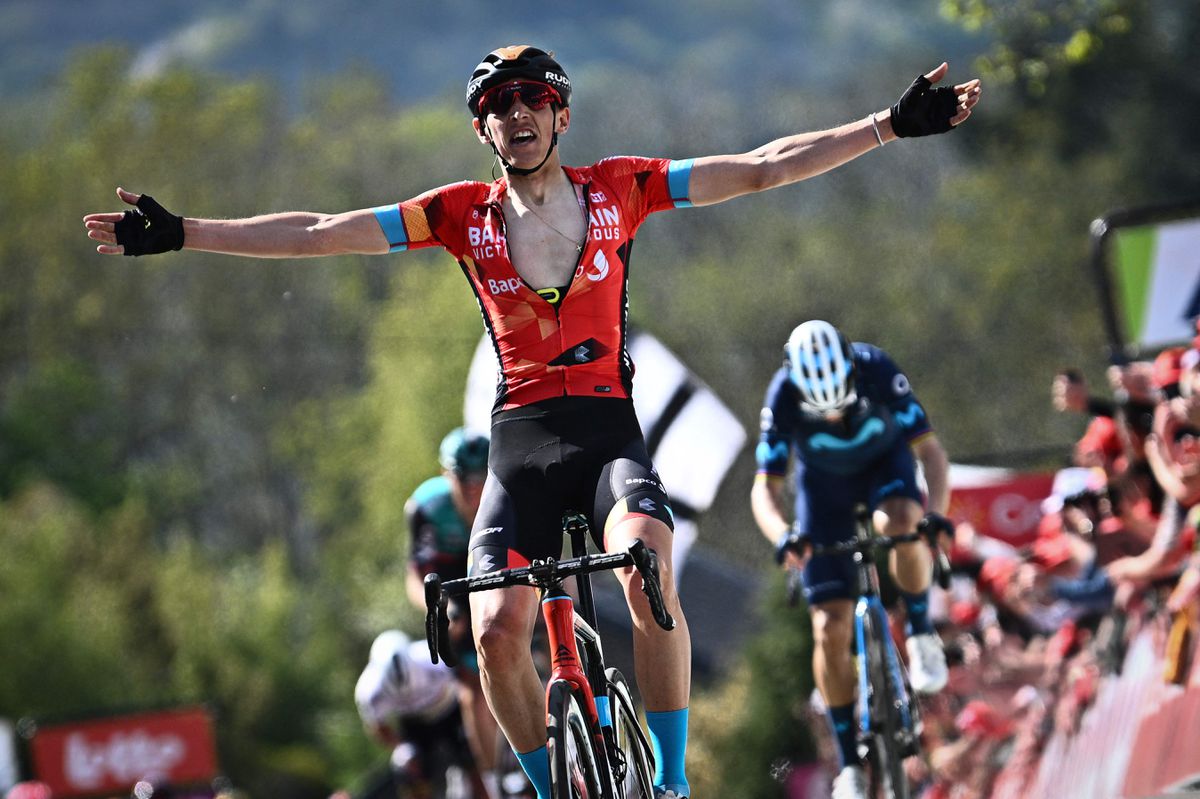 Alejandro Valverde says goodbye to the Flecha Wallona from the podium 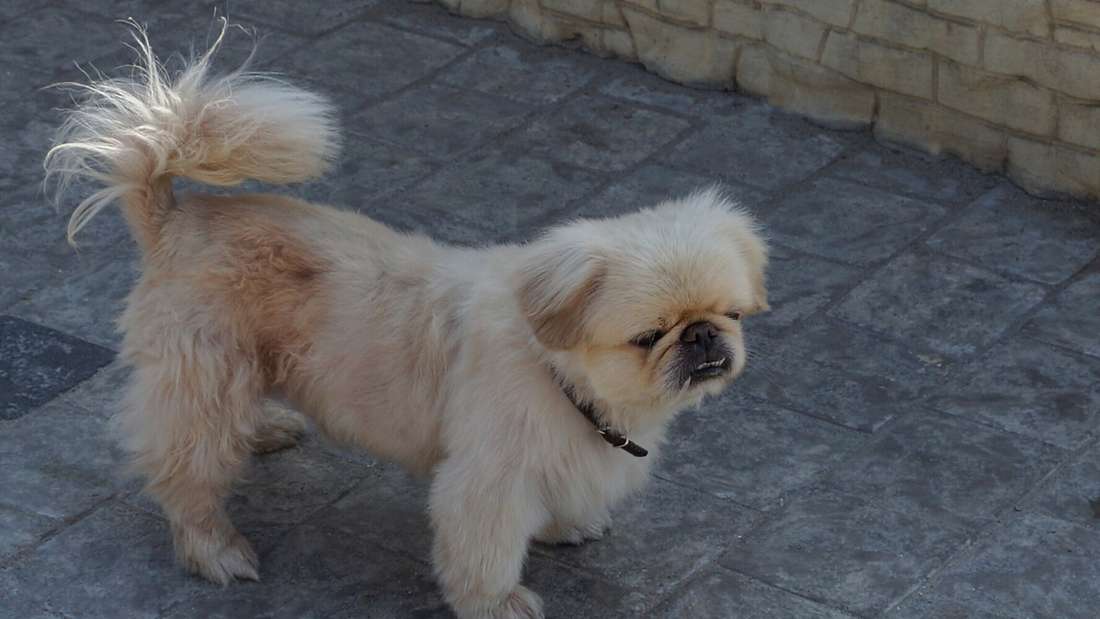 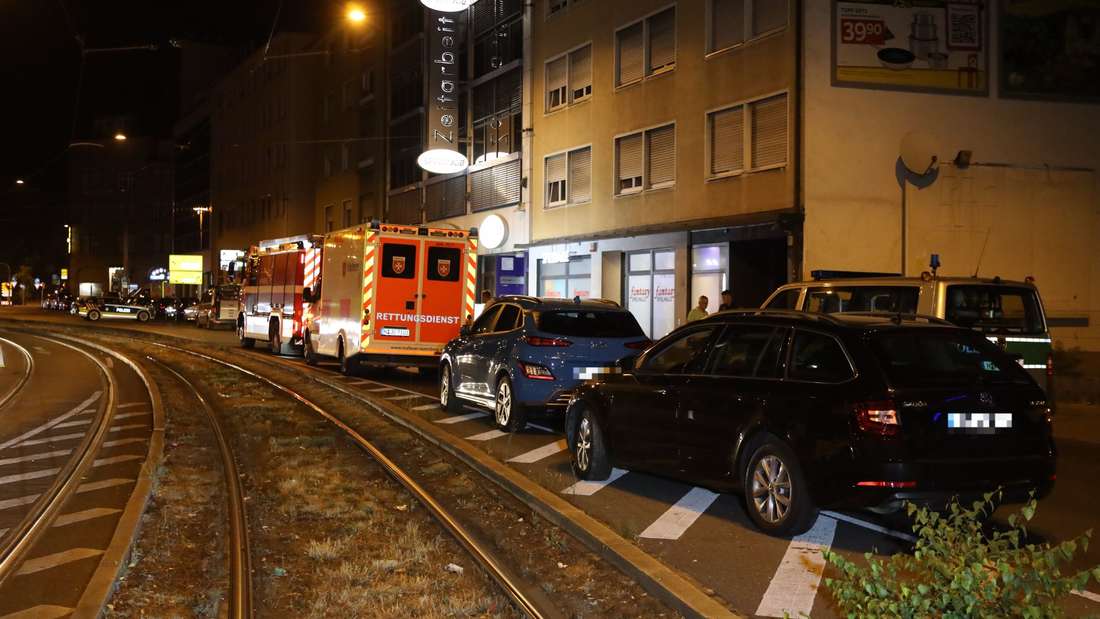 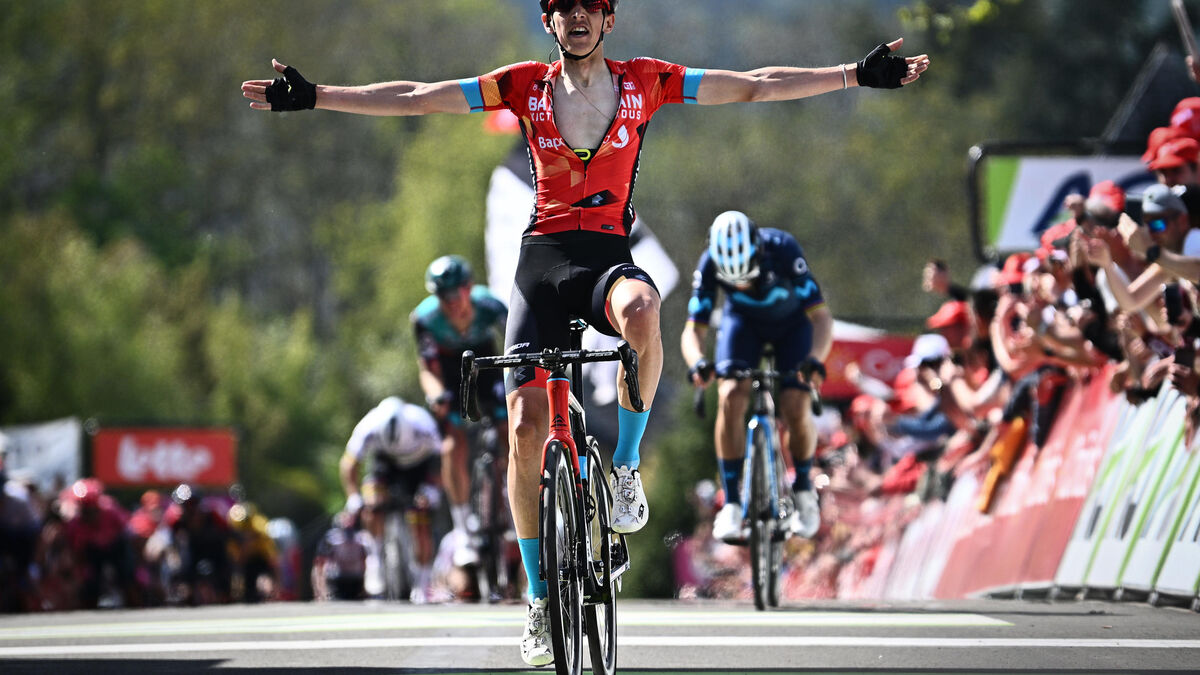 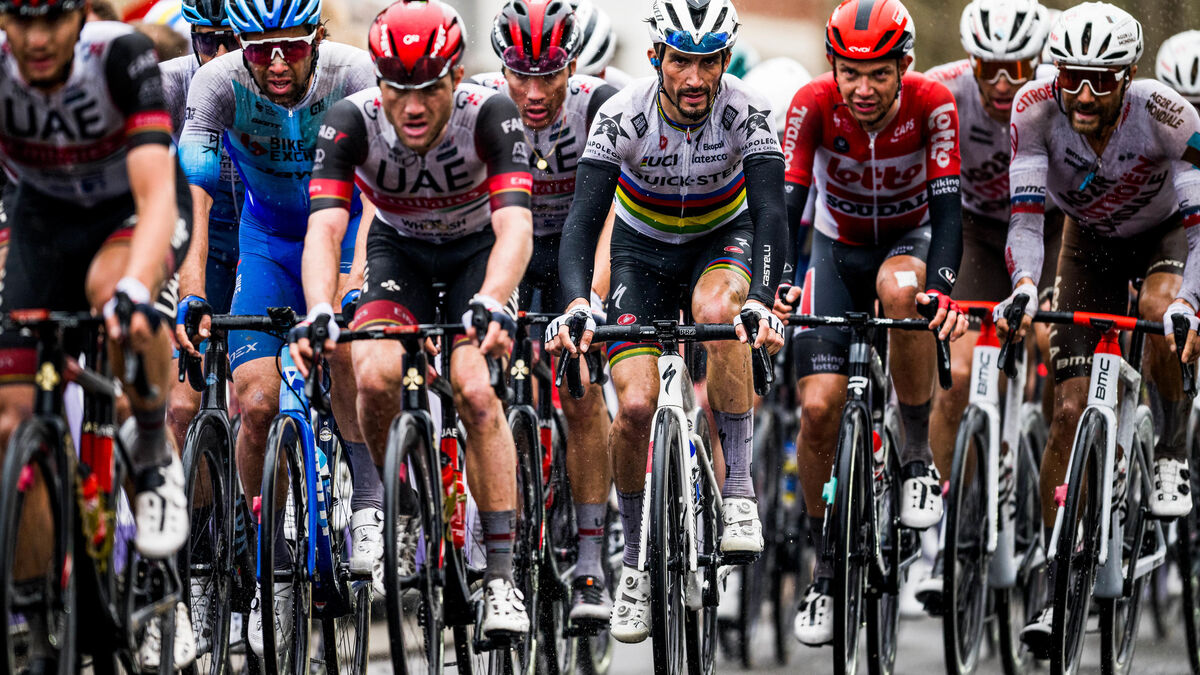 Cycling: Julian Alaphilippe gives reassuring news after his fall and will be present at the Flèche wallonne