The Leonas, more physical and upright, beat Adrian Lock's team (1-4) in the Field Hockey World Cup with three goals from set pieces in the third quarter 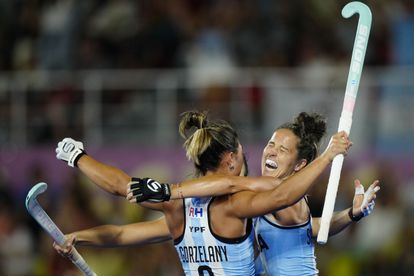 , Argentina!” was heard as an echo in the Terrassa Olympic stands, packed to the brim -6,600 fans- although the colors were distributed almost equally by the Spanish and Argentine fans.

that they are still above, that they are now the best in the world and that history was not wrong because in the last six duels direct they have taken it, also the six games they have played in a World Cup.

It was no different in this championship (1-4), no matter how much Spain refused to lower their arms.

Accustomed to moving the ball as they pleased, with rhythm and precision, Spain suffered against Argentina because they pressed all over the field, unable to comfortably plant themselves in the rival area.

Only Gigi invented passes from above or assists from between the lines from below that bothered the rivals, perhaps also Lucía Jiménez with her wriggling, with those drives so difficult to stop.

But he only took a penalty-corner that Xantal almost did not send to the net.

The danger, however, was in the opposite goal.

and she emerged as that goalkeeper who wants to take on the world after so many years in the shadow of María de los Ángeles Ruiz, now a starter and sweet as she showed against Argentina.

He anticipated Gorzelany in the first penalty-corner with a stretch;

he underlined it in the second by pulling the mitten up;

he also made it clear to Trinchinetti with his foot;

and he repeated it to Granatto with a new stop of aúpa.

And if they could with her, Clara Ycart appeared, who twice took the ball under the sticks.

But the attack on Argentina's approach did not stop.

Thus, when there was a second left to close the first quarter, Eugenia Trinchinetti did the

- modifying a teammate's shot by firming the stick - to score the goal after Gorzelany's penalty-corner shot.

It was a tremendous setback for Spain, also a consequence of the game that Argentina had exhibited because with its attack of few passes of many meters it boxed Adrian Lock's team.

It happened that the Video Umpire -which is the VAR in football or the Hawk's Eye in tennis- acted on stage and the official, microphone in hand, spoke to the entire stadium: "I have the decision.

The ball has not left the circle.

Or, what was the same, the goal was not such because the ball had to leave the area before being hit.

“We have to continue the same, but be more effective”, urged the Argentine coach Fernando Ferrara after the intermission.

"We have to play a little more in their field," lamented Adrian Lock.

And Gigi listened to him, who else, who asked for the ball, moved the team and caused Vicky Granatto's yellow card - five minutes outnumbered for Argentina - so that Spain appeared on the terrace of the rival goalkeeper.

A pass from him in search of a pinch put an end to Lucía Jiménez's clear chance, well aborted by Belén Succi's body.

But the advantage was over and Argentina recovered their pulsations and increased their revolutions, aware that with their speed they force their opponents to take a step back.

In one of those, Lucía Jiménez ran over Ferrara from behind and committed a penalty-stroke.

And in the duel of holsters, face to face,

A goal that unraveled Spain, because in the following penalty-corner, Valentina Raposo scored the second.

He tried to overtake the Spain lines, correct himself on the run.

But Argentina had sharpened the peephole and none like Grozelany, who returned to celebrate two other goals with penalty-corners: one that slipped through the top corner;

another, already on the speaker, halfway up.

A whole recital of shots that stand out as the Pichichi of the tournament with five goals.

Spain, in any case, also left its mark, as Begoña García scored a penalty-corner from Xantal.

A goal that is of little use but that shows that this does not end here and that they have a team to do something else in the event that they cross paths again in the tournament, back in the final.

But for that there is a long way to go and Argentina already knows that it will go directly to the quarterfinals while Spain will have to beat Korea in the last round of the group to close the pass to the eighth as second.

“We left touched, but this continues”, resolved the captain María López.

“We have not been able to execute our plan and it makes us angry.

But we will learn from this”, closed Gigi. 50 years after relations between Argentina and China 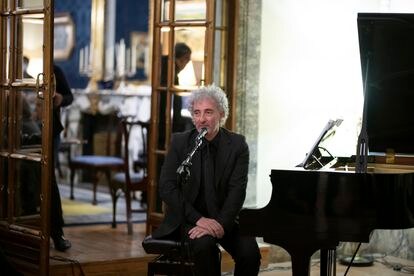 Estela de Carlotto, president of the Grandmothers of Plaza de Mayo: "At night I cry, during the day I fight" 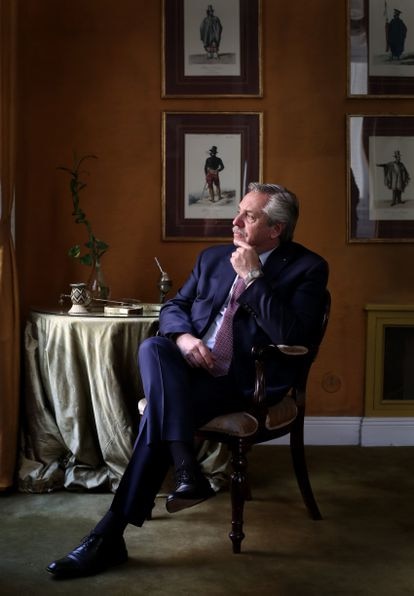 Alberto Fernández: "Cristina's is a partial view, which neglects that we are experiencing a pandemic" 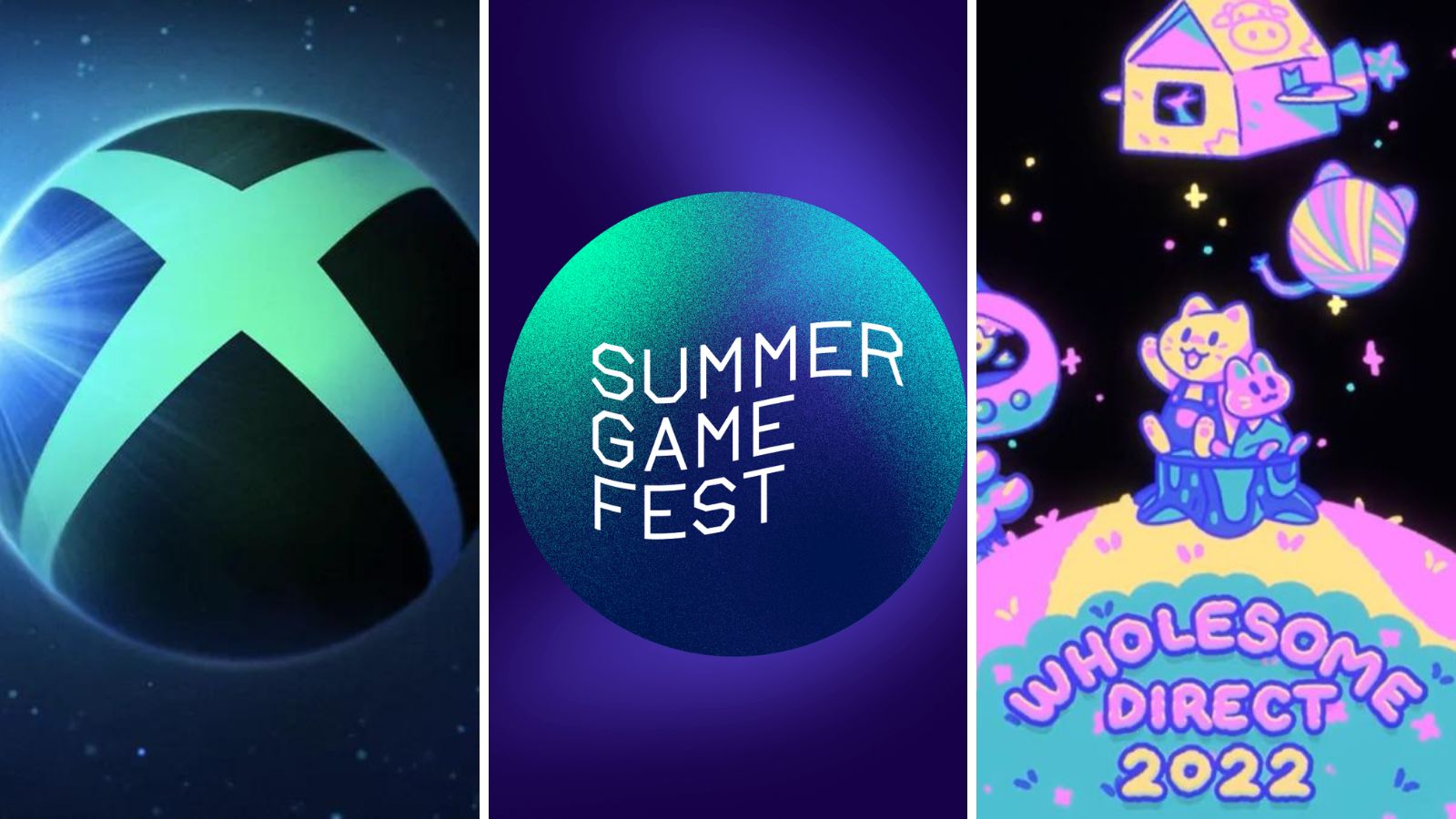 June 2022 video game conference calendar: dates, times and how to watch them