Because of a donation from Qatar: Ex-DFB President Theo Zwanziger resigns as honorary chairman of the Rhineland Football Association

Ex-DFB President Theo Zwanziger has given back his honorary presidency in the Rhineland Football Association because of a million-dollar donation from Qatar. He was "affected" that the money was in the foundation he had set up. 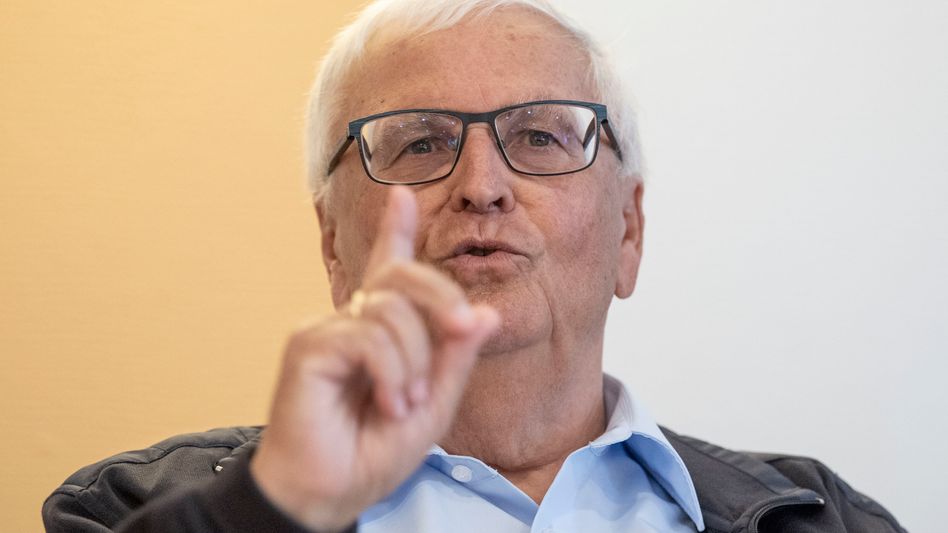 Because of a million-dollar donation from Qatar, former DFB President Theo Zwanziger has returned his honorary presidency of the Rhineland Football Association after twelve years.

"This decision affects me," confirmed FVR President Walter Desch, who has left office, at the association's day in Trier on Saturday, confirming Zwanziger's withdrawal.

The 77-year-old was responding to a Qatari donation of one million euros for the FVR Foundation »Football Helps!«, which Zwanziger initially founded in 2010 under his name and then renamed in 2013.

Because of the donation from the World Cup host country, which Zwanziger has repeatedly described as a "cancer" in international football, the former DFB boss had already resigned as chairman of the foundation board in March.

This position is now held by Desch.

The money from Qatar will be used to build mini pitches in flood-damaged communities on the Ahr and in the Eifel.

The first foundation stone was laid in Hönningen an der Ahr in mid-May.

According to information from the "Frankfurter Allgemeine Sonntagszeitung", however, Zwanziger asked the supervisory and service department in Trier to check whether the acceptance of the million violated the foundation's purpose and whether the foundation had to be dissolved.

Zwanziger told the newspaper that he was concerned that the money was in the foundation he had set up.

Because of a donation from Qatar: Ex-DFB President Theo Zwanziger resigns as honorary chairman of the Rhineland Football Association 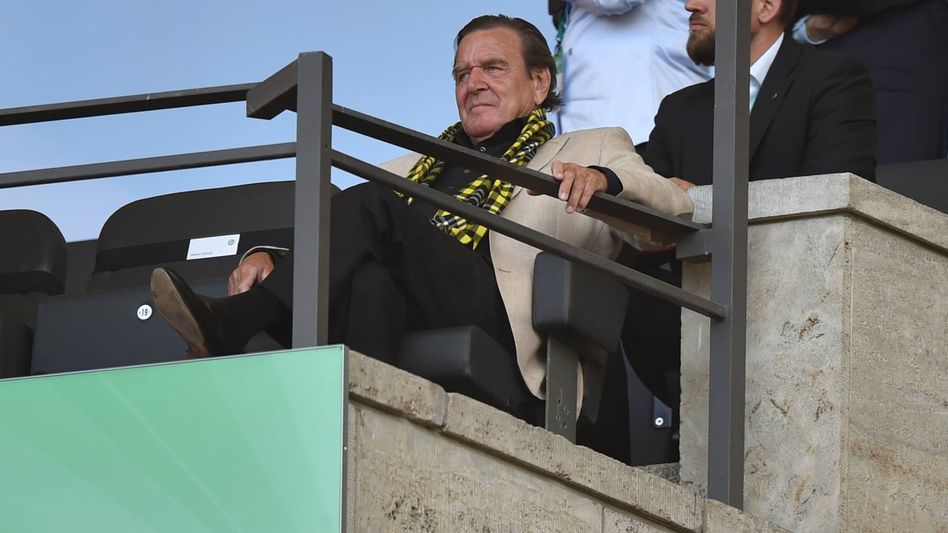 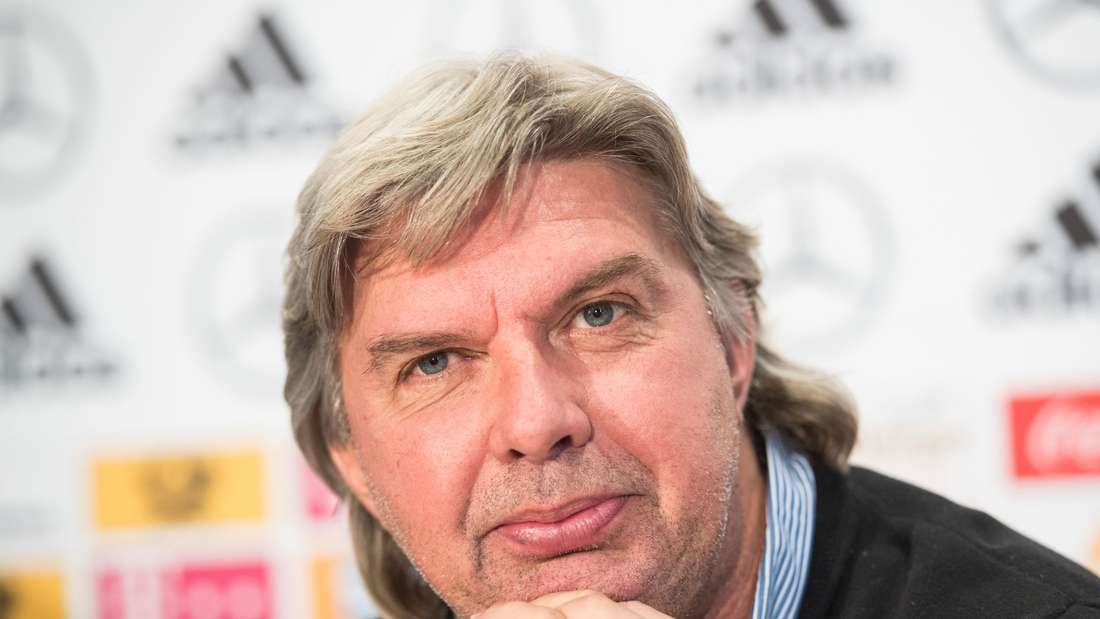 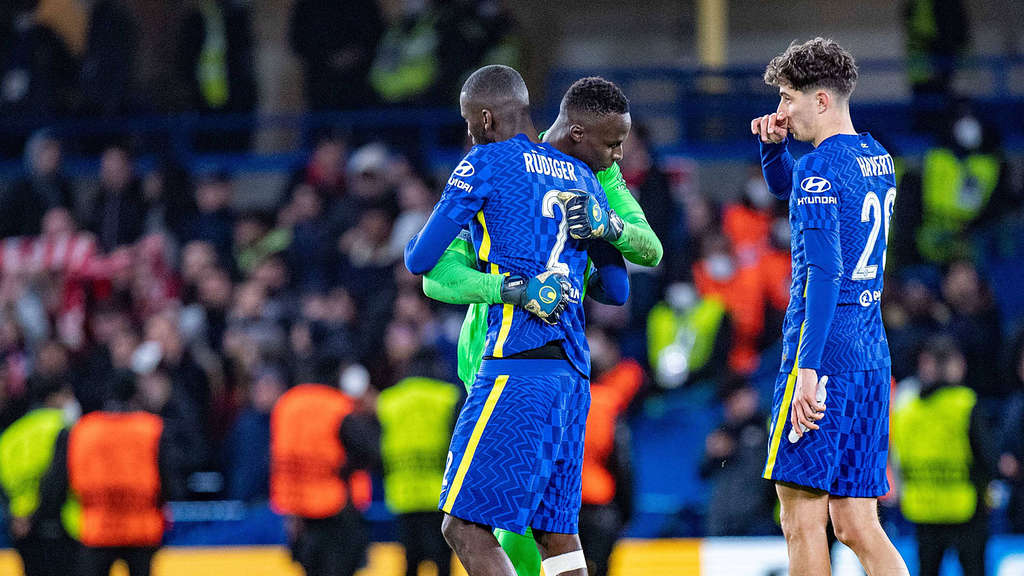 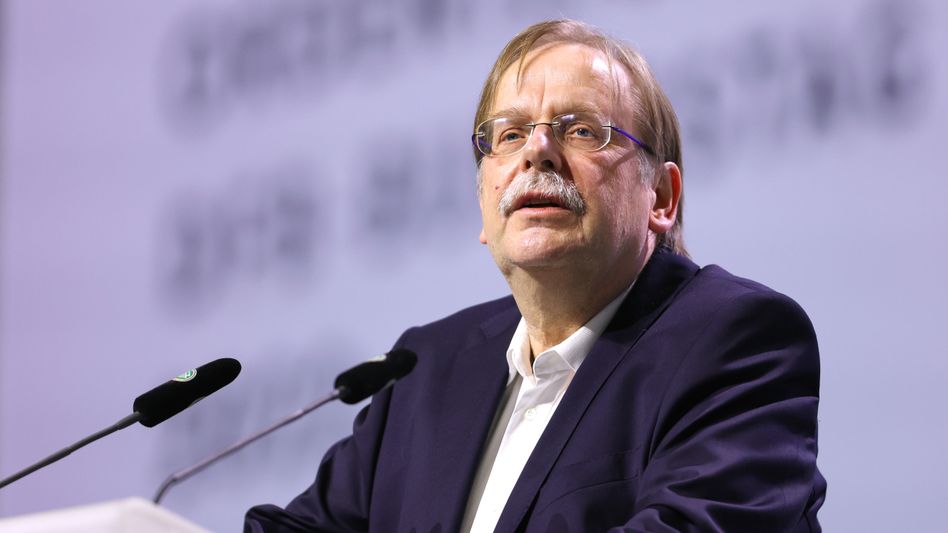 DFB interim president Rainer Koch flies out of the presidium

DFB Bundestag: Who chooses whom - and why?

Gerhard Schröder: I'd rather have a supervisory board at Rosneft than at Herrenknecht