The 23-year-old Weissman achieved the sixth best result in the world this year and improved the Israeli record by 16 hundredths, which she broke only a week ago at the Israeli Championships 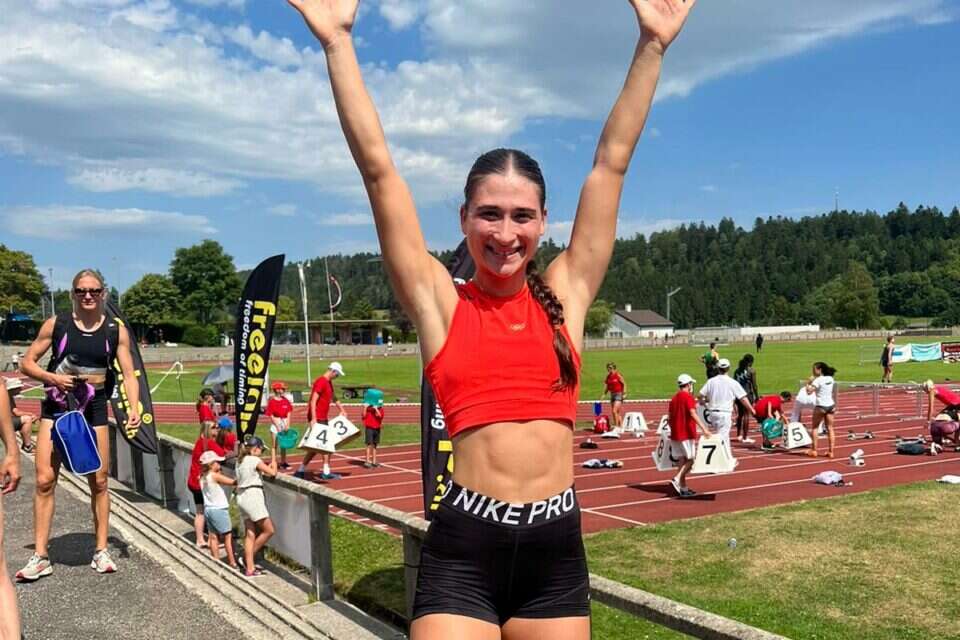 Diana Weissman today (Sunday) broke the Israeli record in the 100 meters, after setting an amazing result of 11.06 seconds in the competition in Switzerland.

The 23-year-old Weissman improved the Israeli record by 16 hundredths, which she broke just a week ago at the 86th Israeli Championship, which is held at the new stadium in Givat Ram, when she finished in first place and was no less and no ahead of the Dutch Dafna Sachifers - European champion former.

If that's not enough, this is the sixth best result in Europe this year and she is in great shape ahead of the World Championships in two weeks in the US, when such a result comes back, she could make it to the semi-finals.

Weissman said after the record: "I'm happy and excited about the result. I arrived ready and felt it before the run and again I just needed everything to connect with me. I'm very excited and I hope to continue in that shape. A few more days .

This is the second Israeli record today, after earlier doing so in the 200-meter Blessing Afrifa. 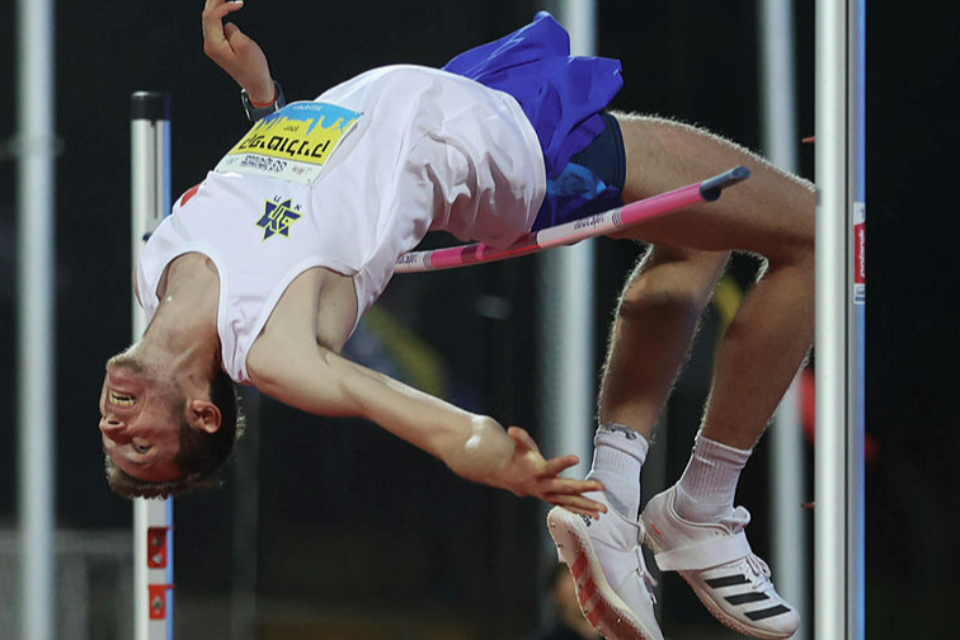 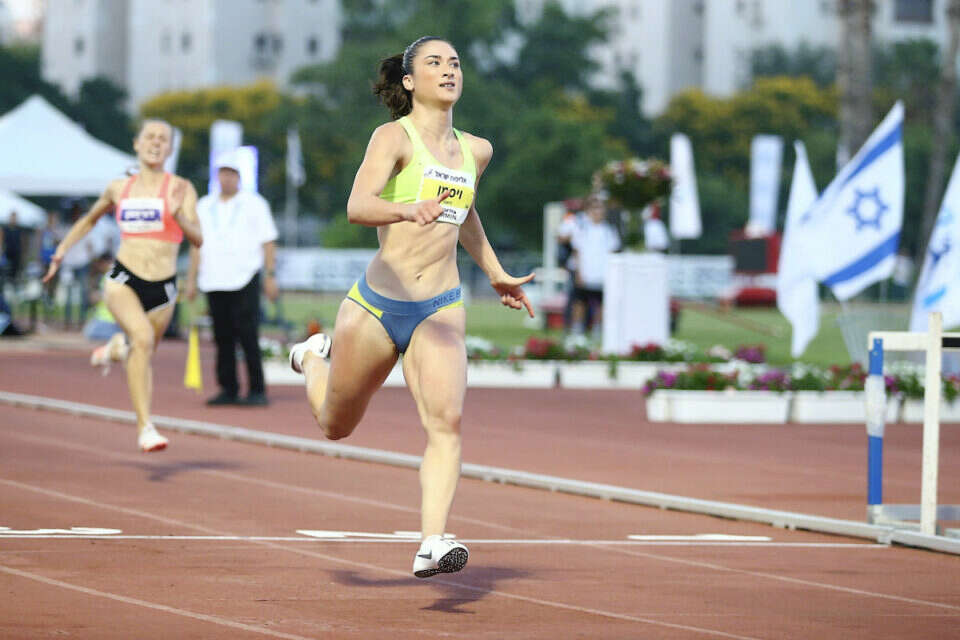 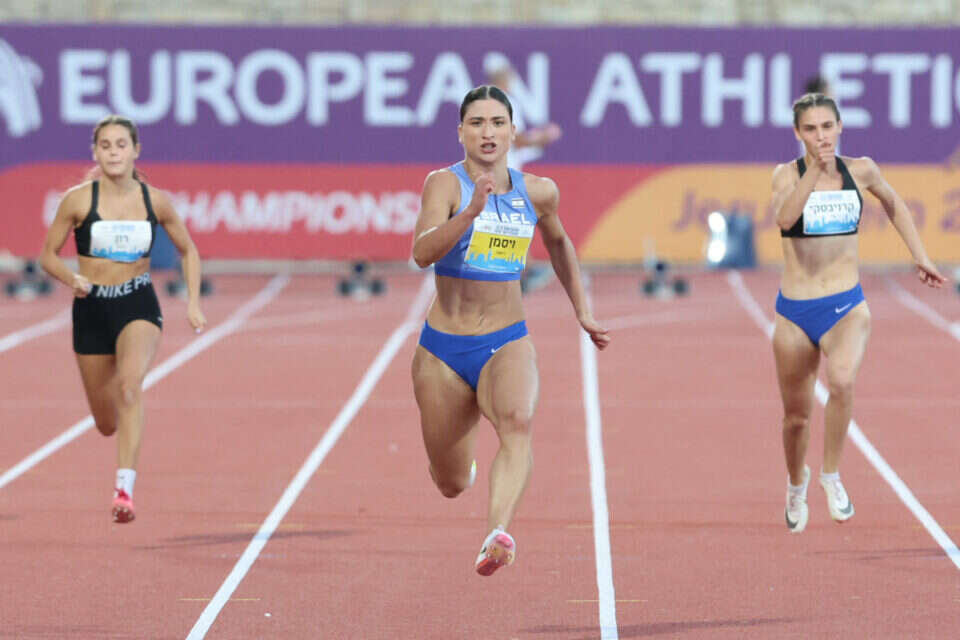 Bigger than life: Diana Weissman once again broke the Israeli record in the 100 meters | Israel today 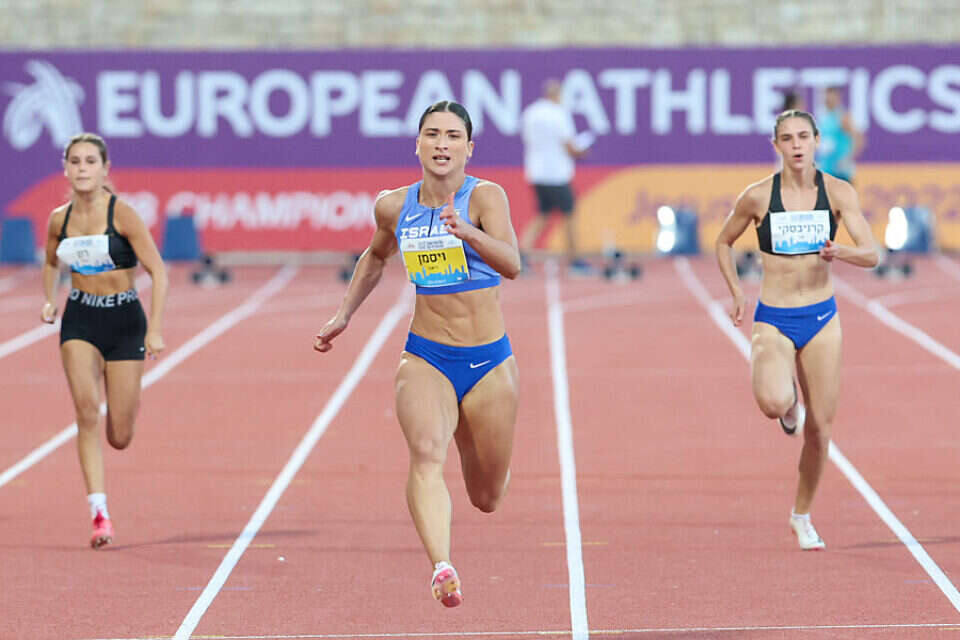 Disappointing: Diana Weissman did not qualify for the semifinals of the World Athletics Championships Israel today 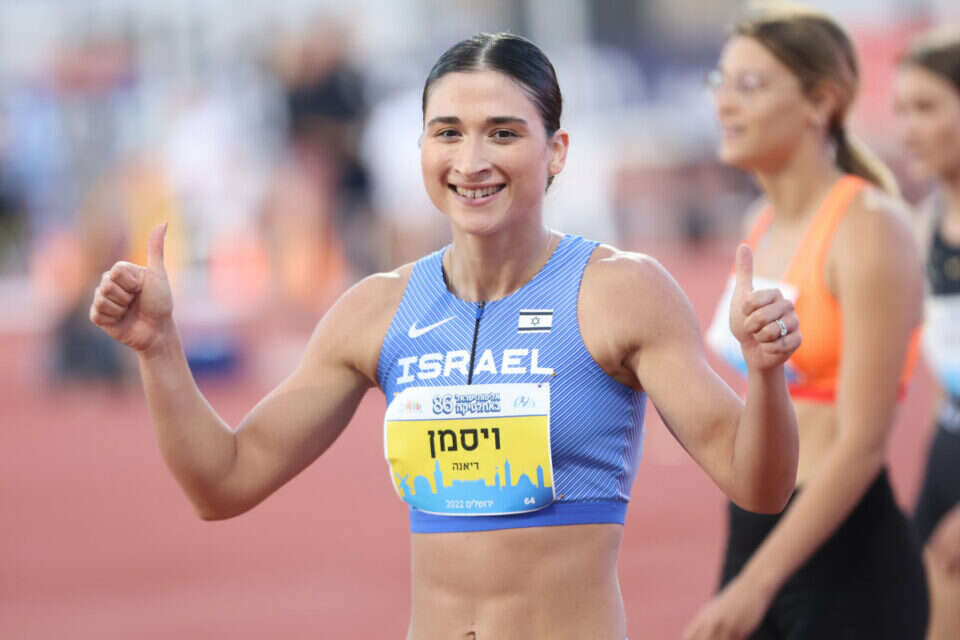 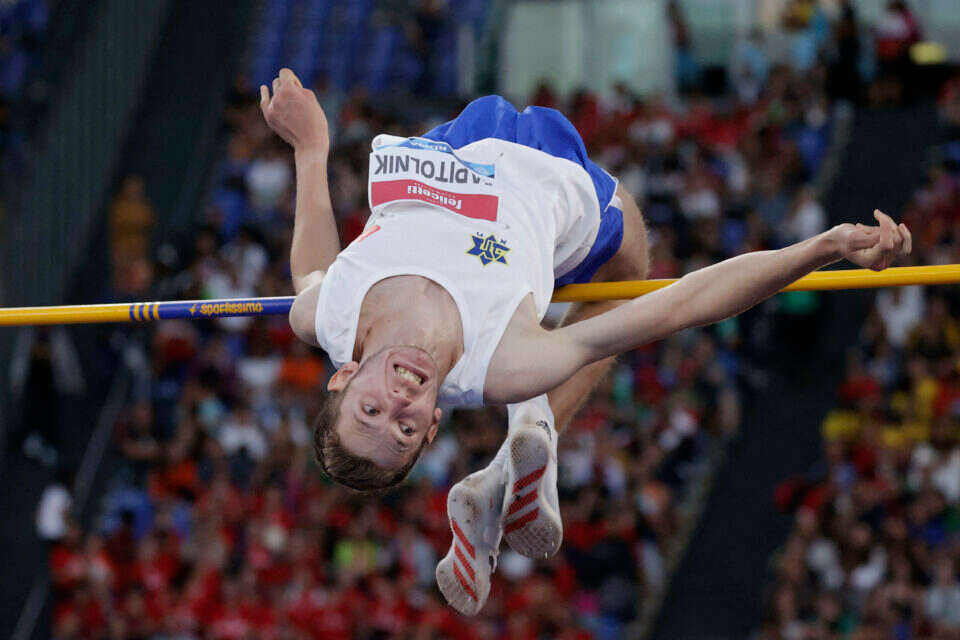 To dream big: about the Israeli athletes at the World Athletics Championships Israel today 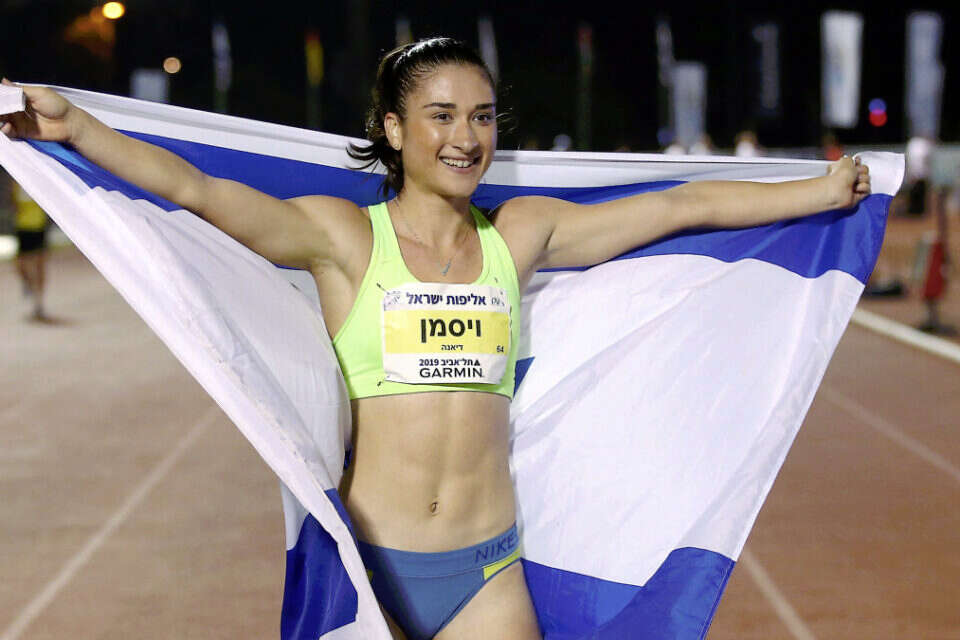