The Chinese driver was the victim on Sunday during the British Grand Prix of a very impressive accident from which he emerged without injuries.

The start of the British Grand Prix has just been given.

And suddenly, this scene as impressive as it is horrifying.

Caught in a massive pile-up on the front straight, Guanyu Zhou's Formula 1 car flipped onto its roof.

The Chinese's racing car sped through the gravel, before rolling over and then falling against the grid which separated the track from the stands where the British public had gathered.

But if the Alfa Romeo driver is quickly evacuated on a stretcher for treatment, the International Automobile Federation (FIA) affirms almost immediately that he does not suffer "no serious injuries".

And Zhou to publish a reassuring selfie, with this sentence: “the halo saved me today”.

The driver is fine 🙏#BritishGP |

The name of a safety device imposed in the paddocks by the FIA ​​in 2018. The federation had been summoned by the drivers' union to reinforce the safety of single-seaters after the deaths of drivers Henry Surtees in July 2009 in Formula 2 and Justin Wilson in Indycar in August 2015, both killed by an object propelled through the air, as well as the death of Jules Bianchi in 2014. But when he was presented with this bar to be installed in front of the cockpit, the world of F1 rebelled at the idea of ​​having this object wedged in the field of vision of its pilots.

“Almost all the teams were against”

“It destroys the DNA of F1 single-seaters.

We fight to try to attract new fans with fast cars and close to the spectators, and all that is destroyed by an excessive reaction ”, annoys at the time the retired triple world champion, Niki Lauda.

“It's something that I don't like and that I don't see the point of, also protests the Frenchman Romain Grosjean.

But today, this titanium ring covered with carbon fibers, designed to withstand up to 12 tons, is unanimous.

At the end of 2020, it was precisely Romain Grosjean who welcomed his presence during his impressive crash during the Bahrain Grand Prix.

"I now think it's the most brilliant thing in F1, because without it I wouldn't be here today to talk to you", reacts the miracle of the flames.

Last year, it was the turn of seven-time world champion Lewis Hamilton and the boss of his Mercedes team to make amends.

At the Italian Grand Prix, Max Verstappen's car climbs over that of the Briton, and his tire nearly crushes Hamilton's head.

"It would have been a horrible accident that I don't even want to think about if we hadn't had the Halo," Wolff points out.

“Thank God, the halo saved me and my neck,” says his pilot.

These images will GO AROUND THE WORLD 🤯

Crash between #Verstappen and #Hamilton at the #ItalianGP 💥

Sunday, the device has doubly demonstrated its effectiveness.

A few hours before Guanyu Zhou's accident, a spectacular but minor shock took place during the Formula 2 British Grand Prix. On the Silverstone track, Dennis Hauger and Roy Nissany got out of their vehicle unscathed after their be violently hit.

"The hero of the day, for me as for Zhou", wrote on his Instagram account Nissany, attaching to this text the photo... of a halo. 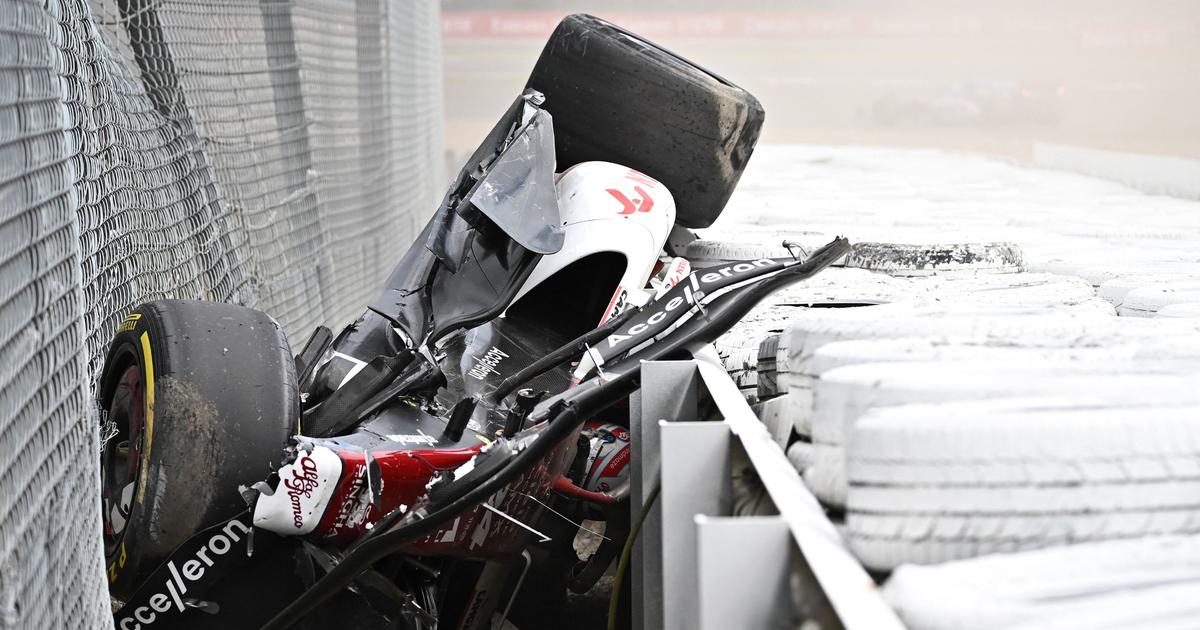 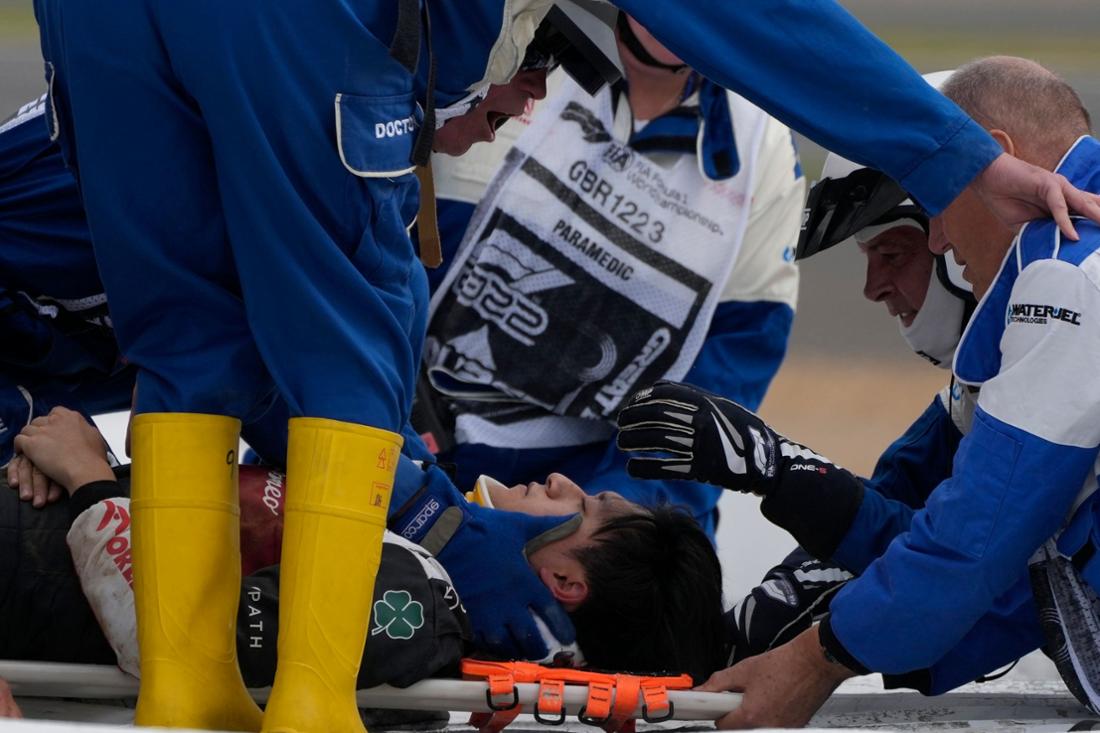 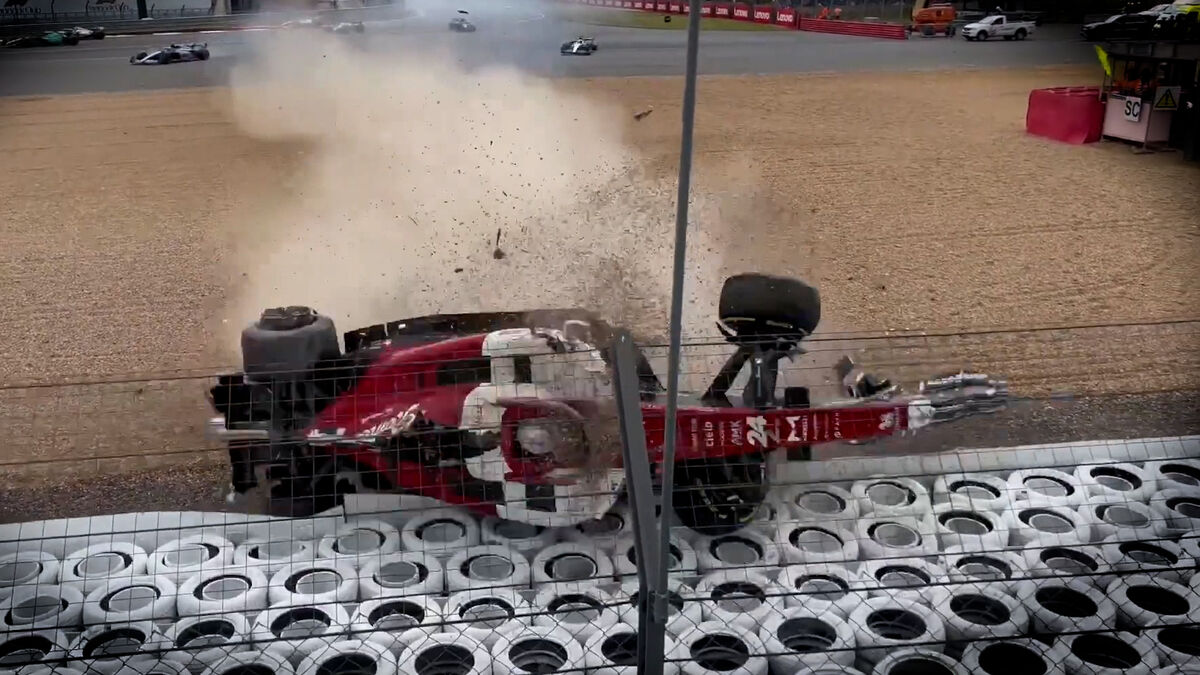 VIDEO. The images of the huge crash of the Chinese Zhou in Formula 1 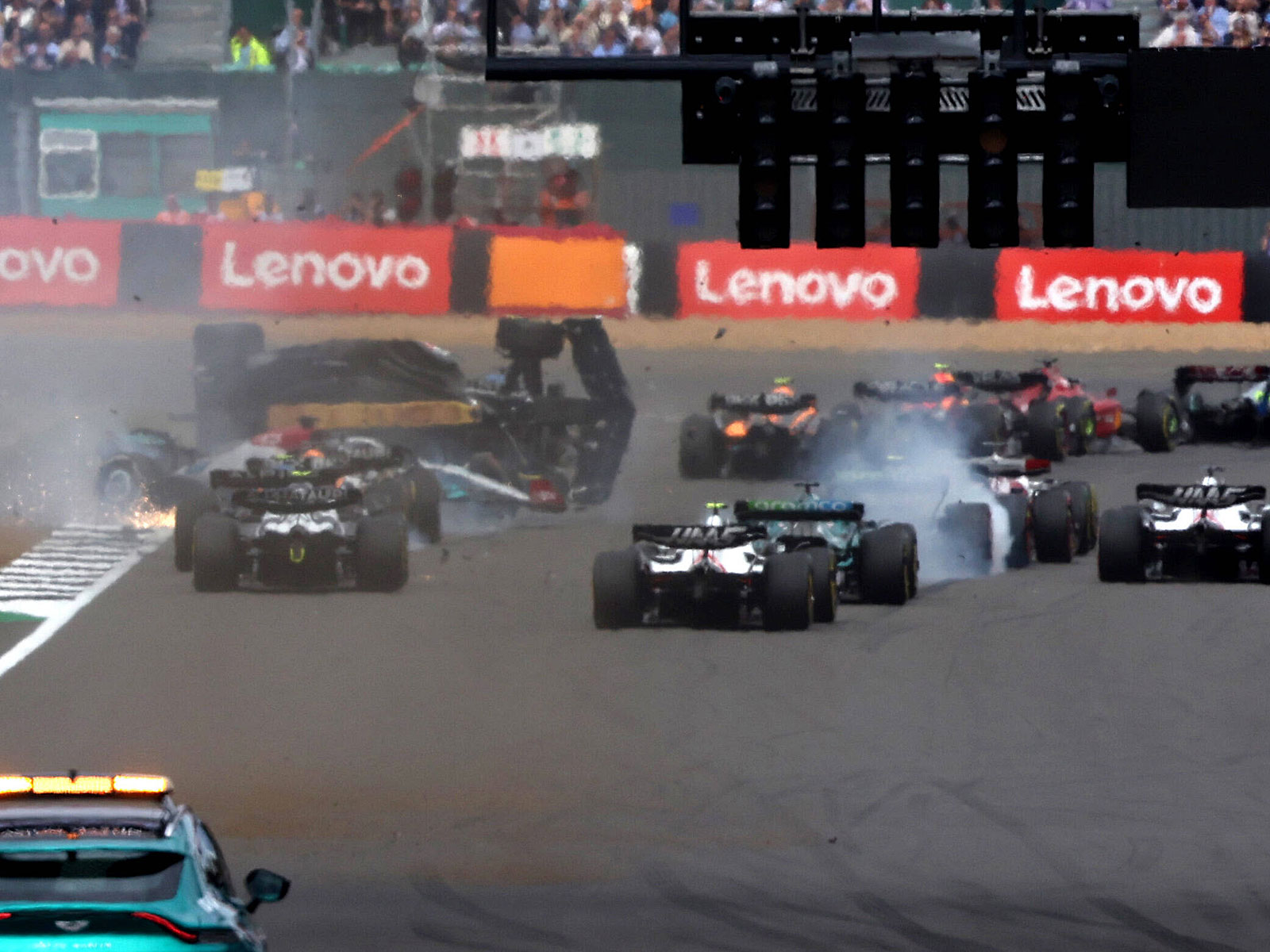