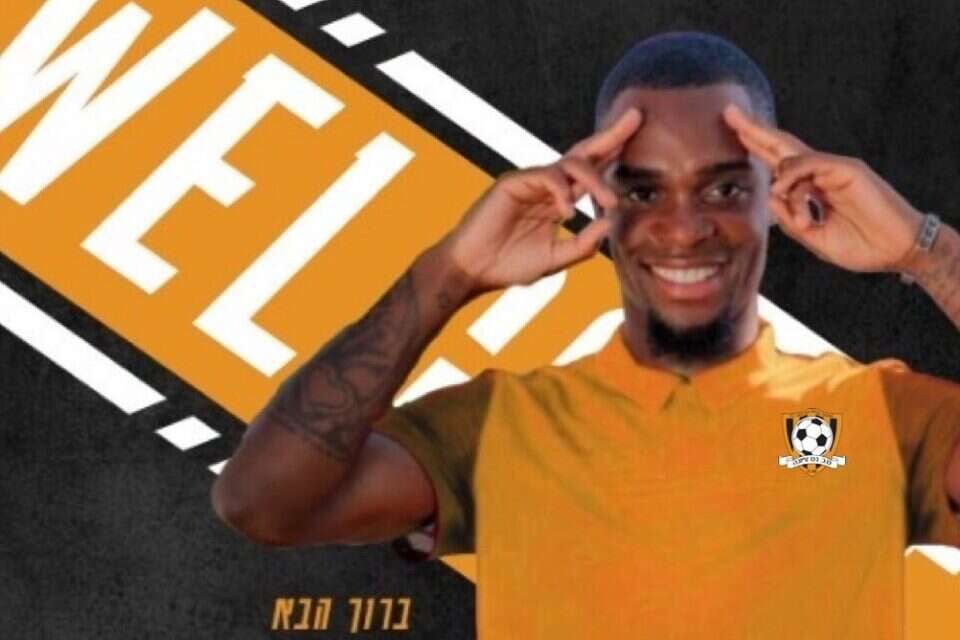 Reinforcement for the new immigrant.

The 27-year-old Plumein joins the team from the Shefela after playing for Hapoel Tel Aviv last season, when he previously played in Israel for Betar Jerusalem and Hapoel Hadera.

He has 17 league goals in three seasons in which he played in Israel.

Plumein landed in Israel this morning and will join the team's training tonight. 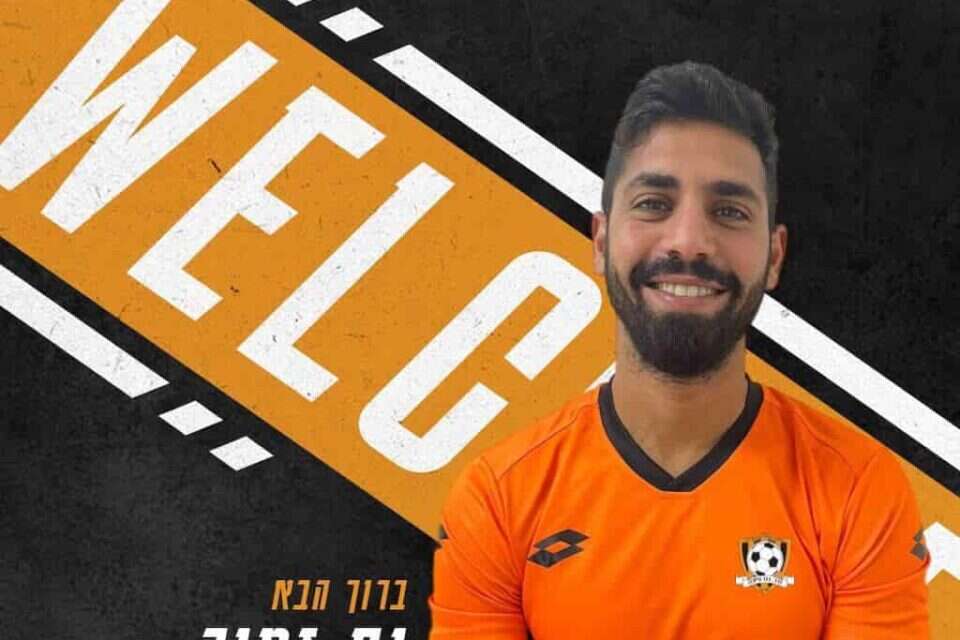 Ness Zamir signed in the Ness Ziona section: "Thank you for trusting me" | Israel today 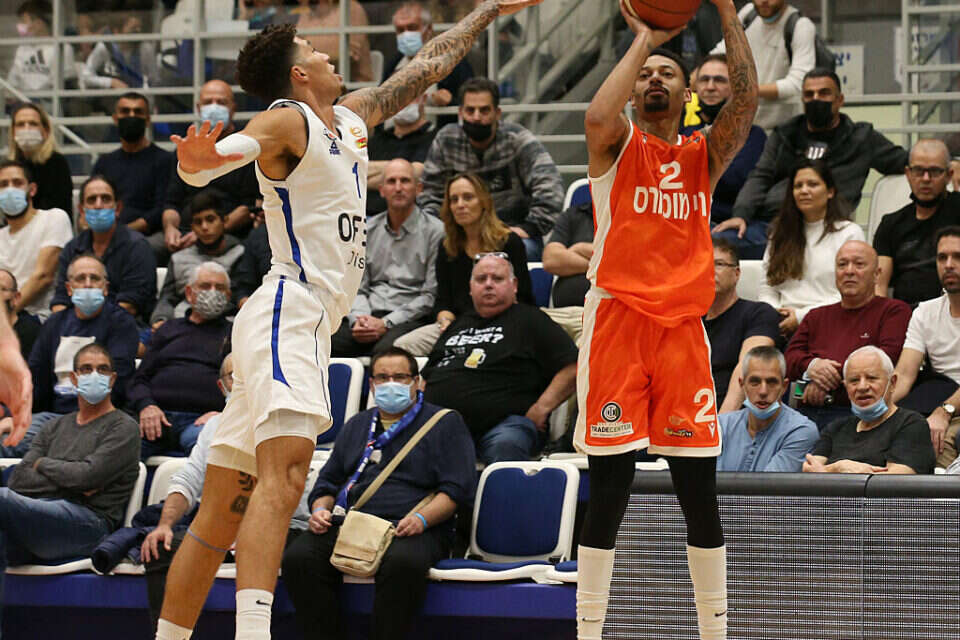 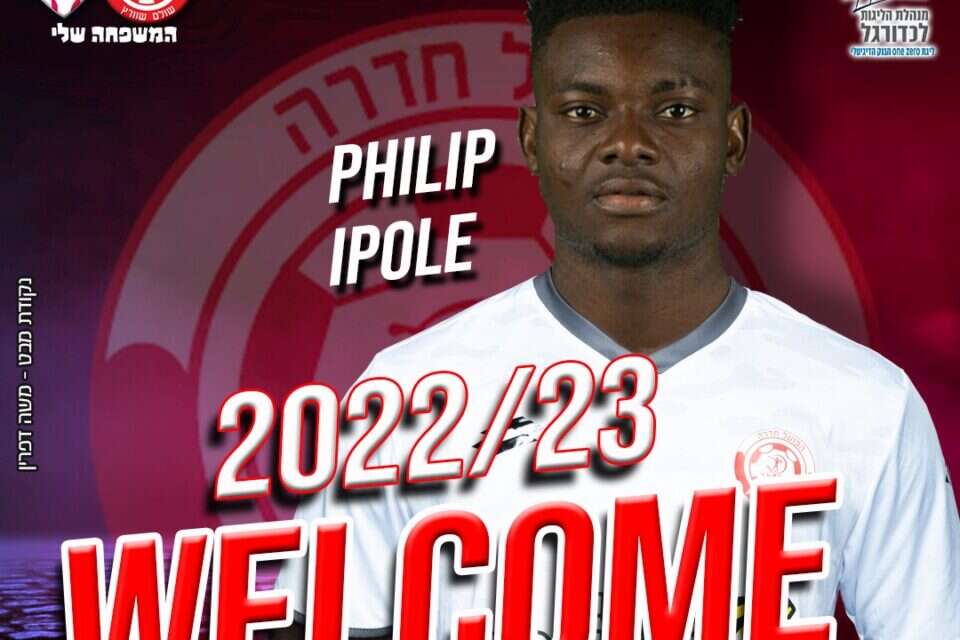 "What we have done is not comparable. This is the best decision of my career" - Walla! sport 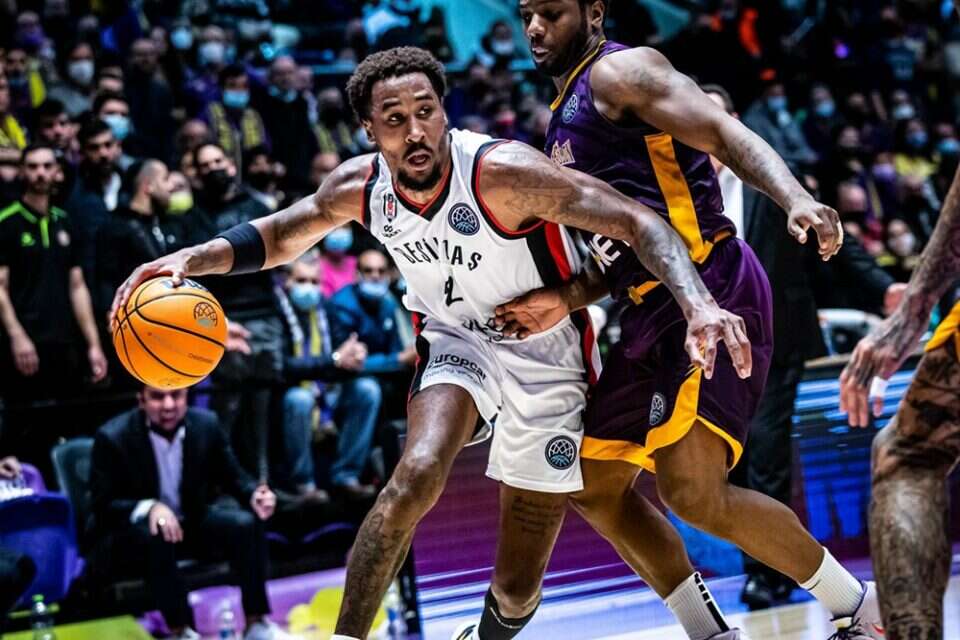 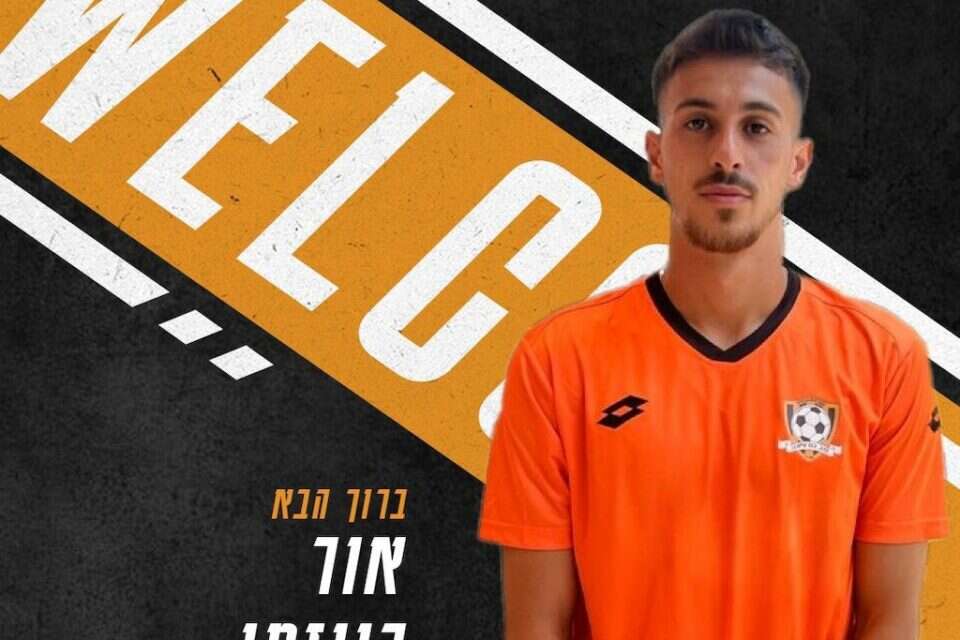