The Israeli team opened the tournament in Netanya in a great way when they defeated the Romanians with a result of 5:18. 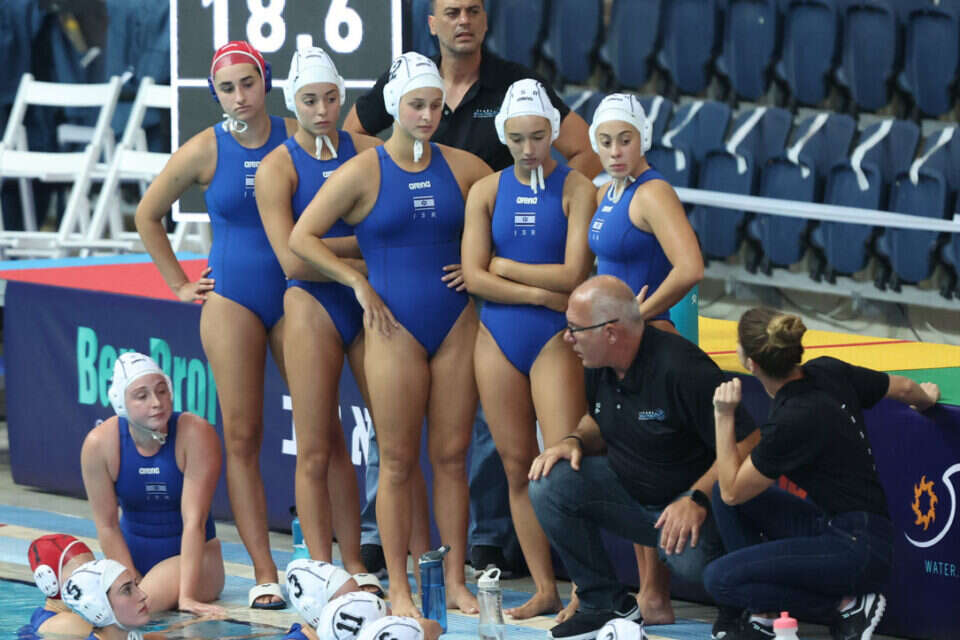 The European Championships for women up to the age of 19 in dominoes opened today (Sunday) in the national pool at the Wingate Institute.

The Israeli team opened the tournament in a great way when they defeated the Romanian team 5:18.

Half a minute from the start, Dr. Mankerman gave Israel the first advantage.

Later, captain Noa Sassover doubled the advantage with her own goal.

Dina Namkashtanski (pair) and Alma Yaakovi gave the host team a five-goal advantage, when half a minute before the end of the first quarter, the Romanians shrank from Pendel.

In the second quarter, Romania scored first, but then Israeli control continued with two more goals by captain Noa Sassover and a goal by Der Mankerman.

Two Romanian goals in front of a goal by Tahal Levy and another pair by Dina Namkashtanski reduced the teams to half with an Israeli advantage of 4-11.

In the third quarter, four goals by Israel (Maya and Sdei, Noa Sassover and a pair of Der Mankerman) without a Romanian answer further increased the advantage.

In the last quarter, goals by Ofir Sela, Roni Gazit and Der Mankerman sealed the result - 5-18 for Israel.

Dr. Mankerman summed up the game: "We played well, we acted properly both defensively and offensively. There are other things that need to be improved and we are already completely with the head in the next game. Against Serbia it will be harder but we come to show what we are worth and I am sure we will succeed."

Even before Israel's game, the opening ceremony of the tournament was held with a performance by a 'strong black coffee' band that jumped the crowd in the stands that included the delegations of all the teams.

Tomorrow, the championship will continue at the Wingate Institute - tickets on the dominoes' association website cost NIS 25 per game day. 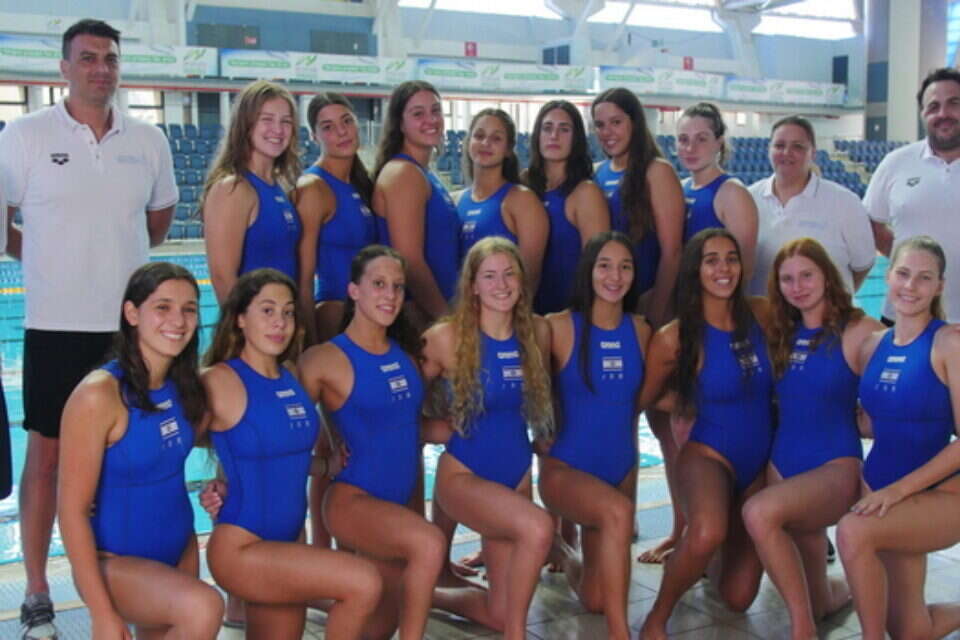 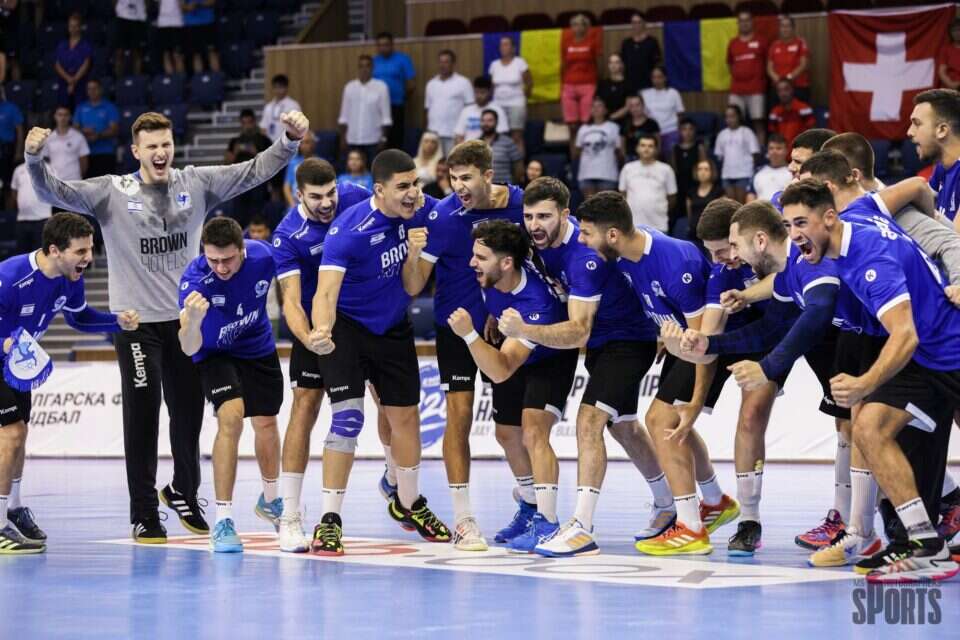 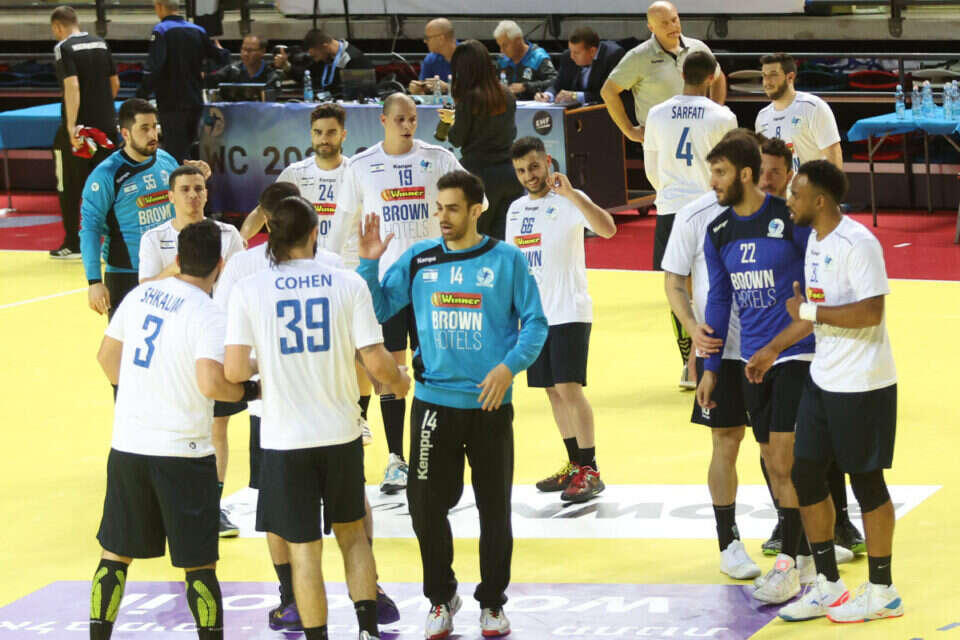 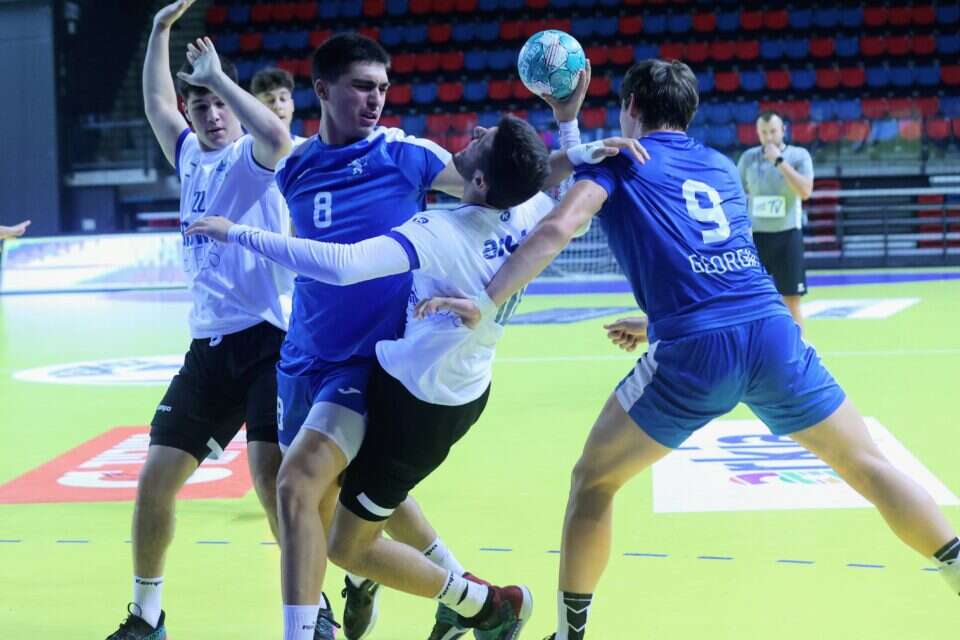 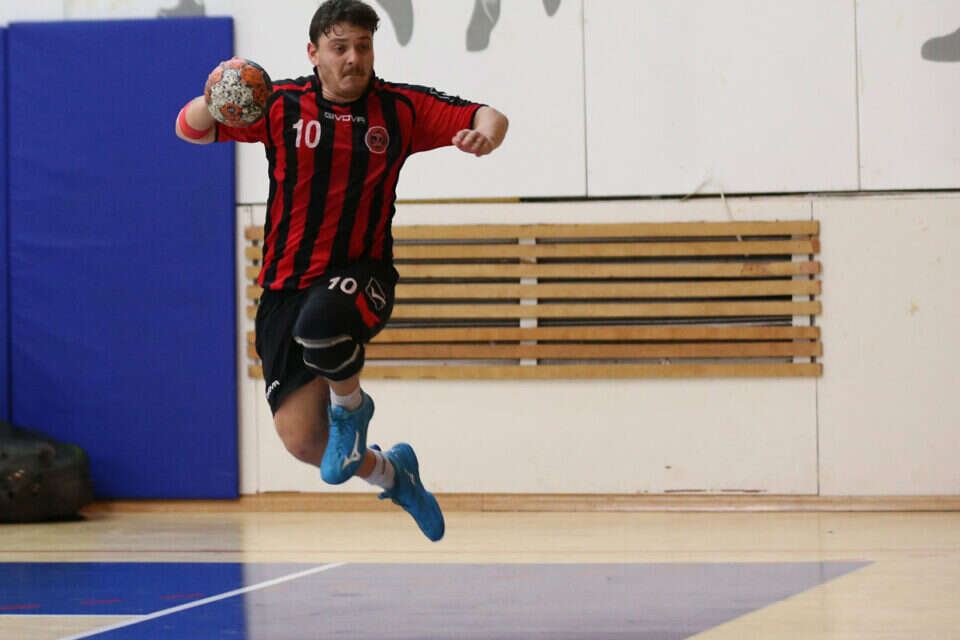 On hold: As of now, the European Youth Handball Championship will start tomorrow in Tel Aviv Israel today 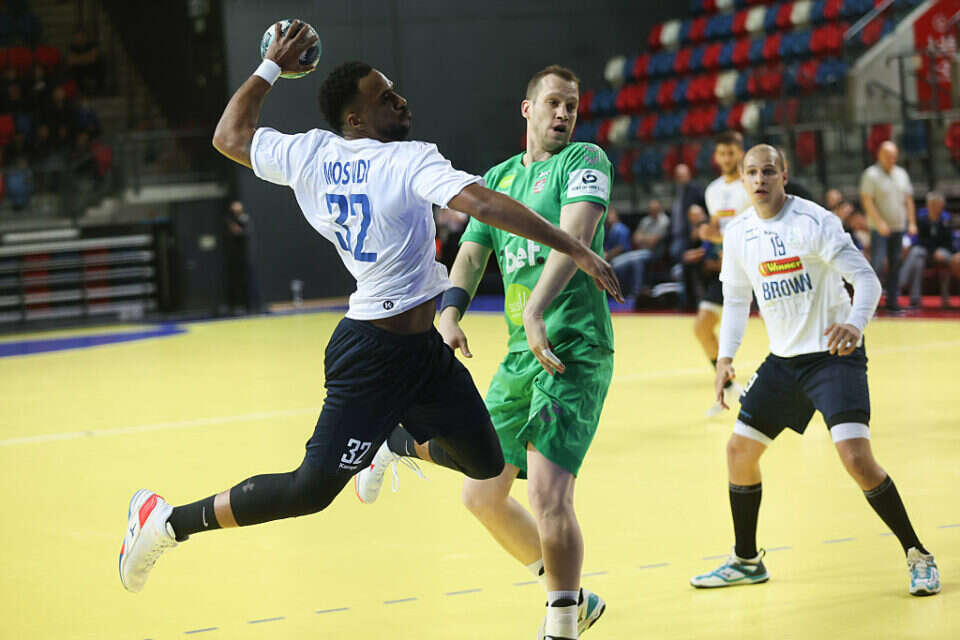 Will you make history? The handball team in a direct battle against Hungary for the ticket to the World Championship Israel today 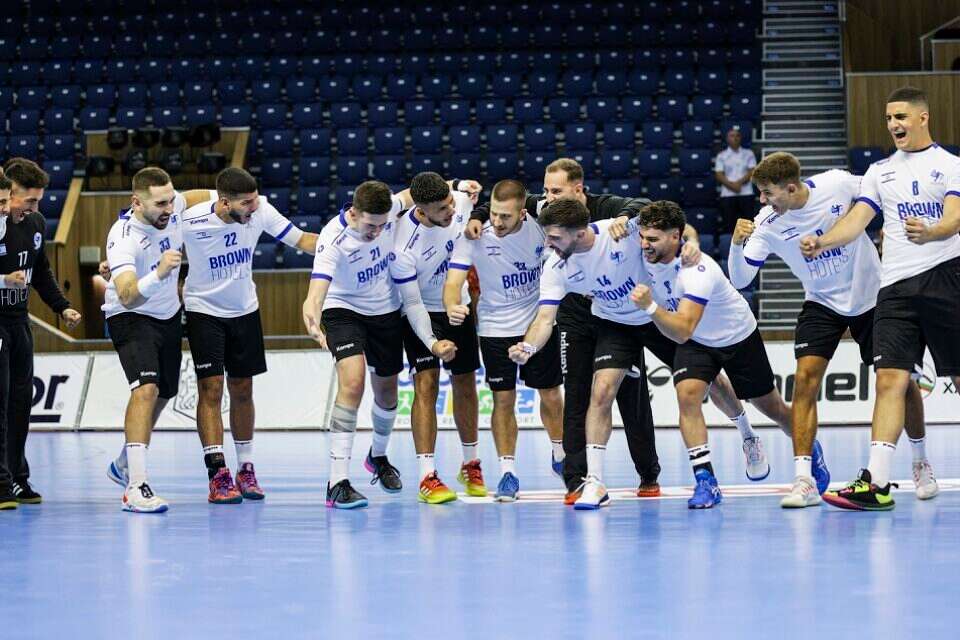