LIVE – The transfer window: Tudor is in Marseille, Inter puts pressure on PSG for Skriniar

Rumors, declarations, formalizations … Find all the information from the football transfer window for this Sunday, July 3, 2022, including Real who wants to extend Benzema or Lorient who is looking for a goalkeeper. 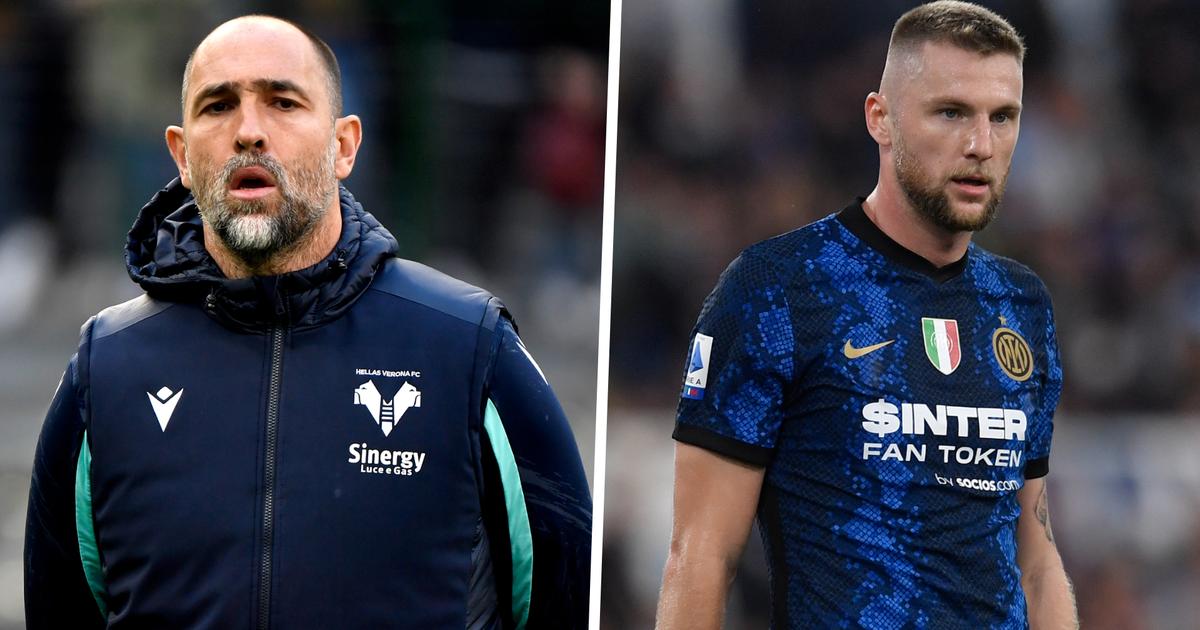 has been targeted for weeks by PSG, who would even already agree on the basis of a contract with the Slovak defender (27 years old).

reveals that Inter Milan is waiting for "

the 5th and last offer

" from Paris for its player, at the end of his contract in a year.

His last offer would have been €60m plus German midfielder

Inter, who were initially expecting €80m for Skriniar, believe they have already put enough water in their wine by lowering the price to €70m.

The Italian club sticks to this amount.

The best of Milan Skriniar with Inter Milan last season 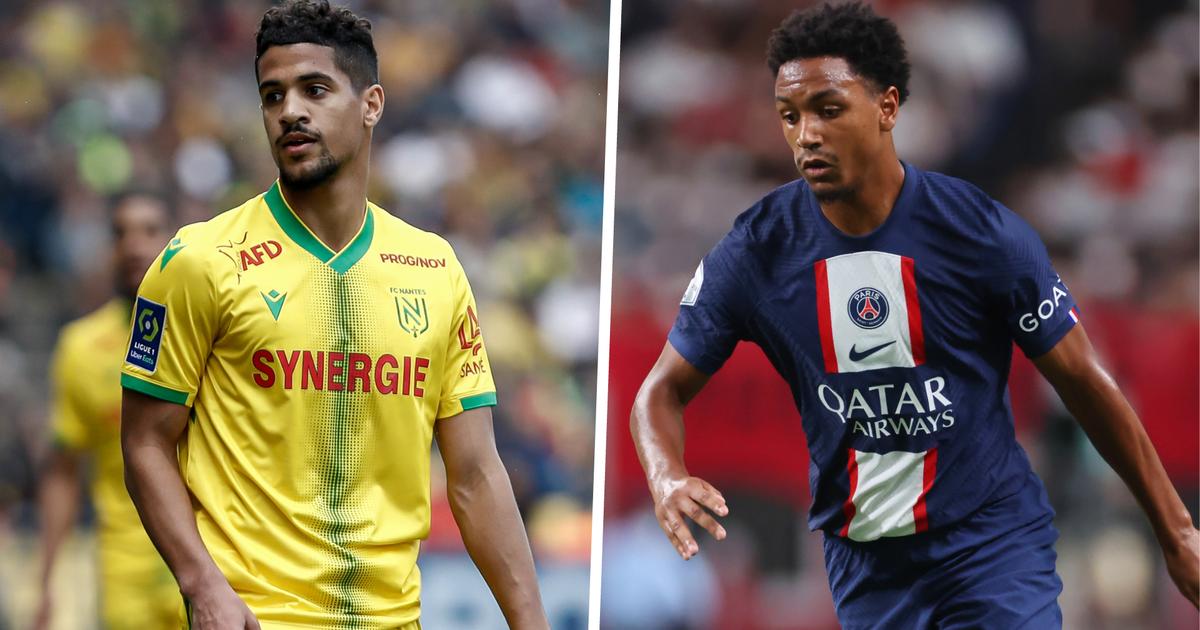 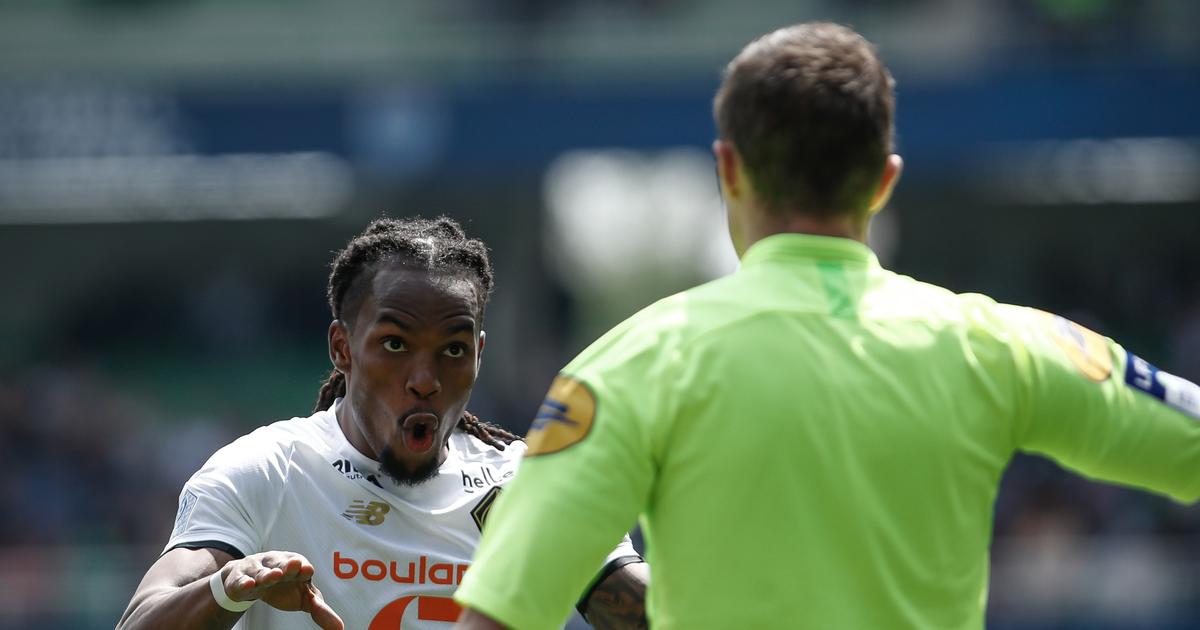 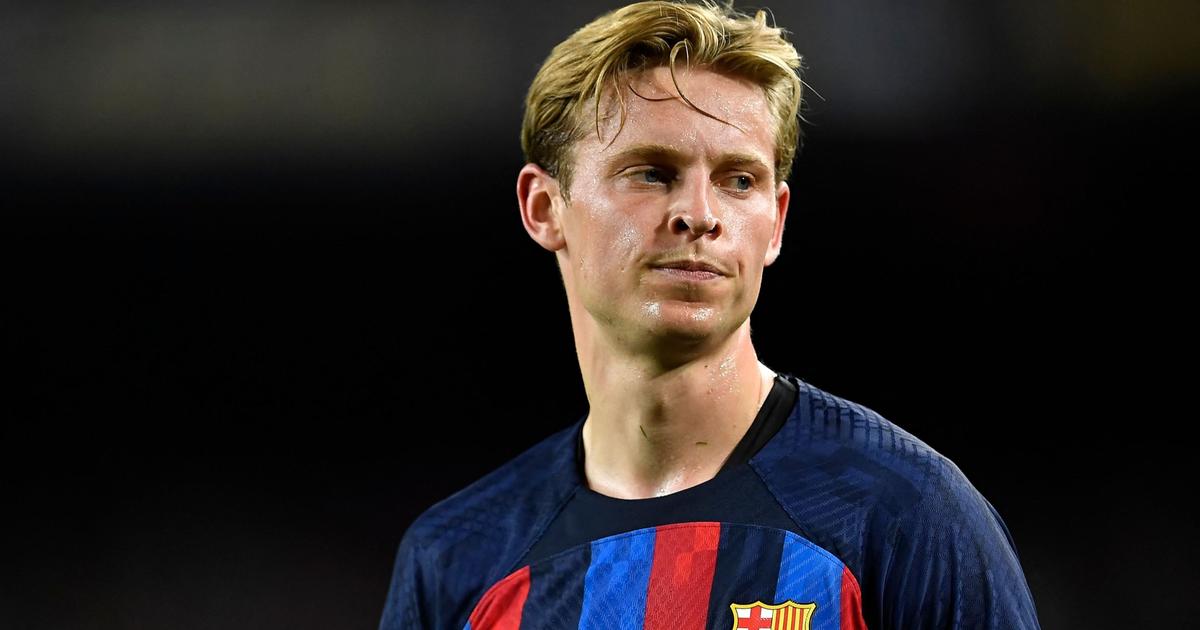 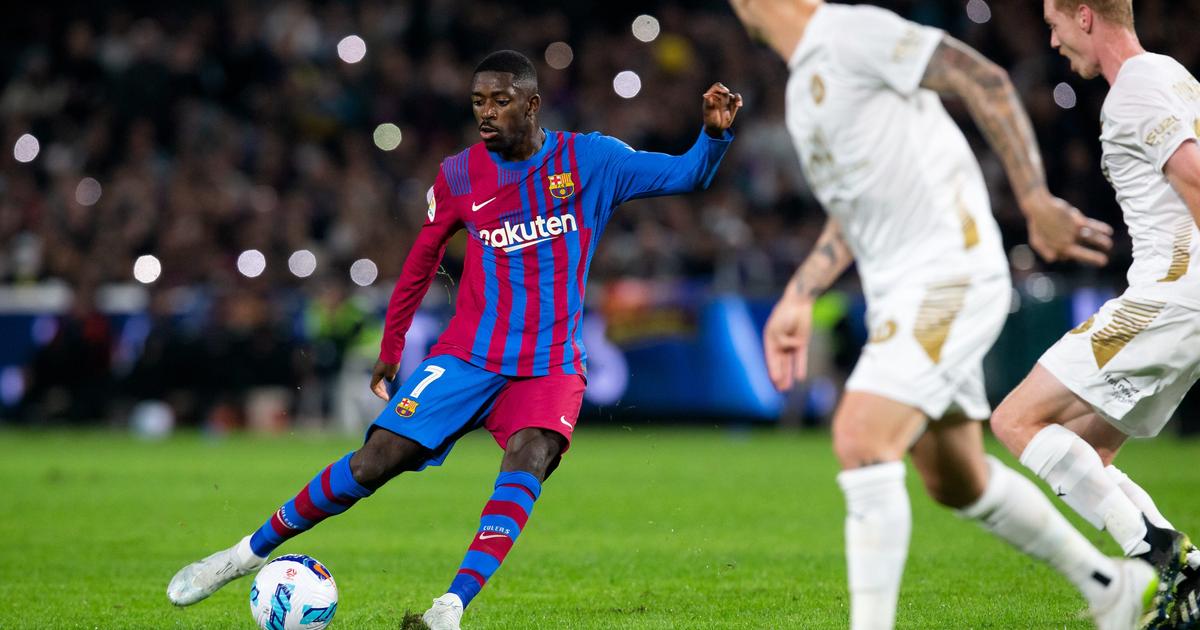 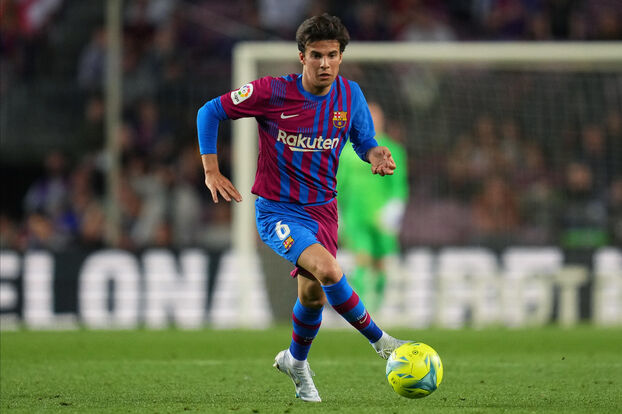 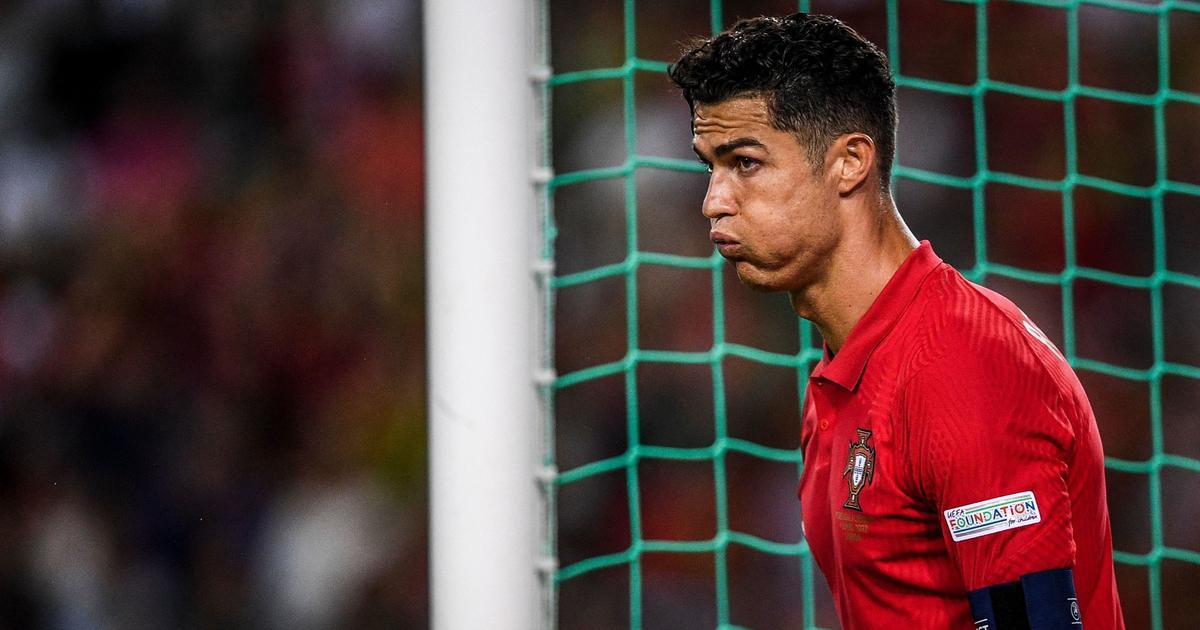 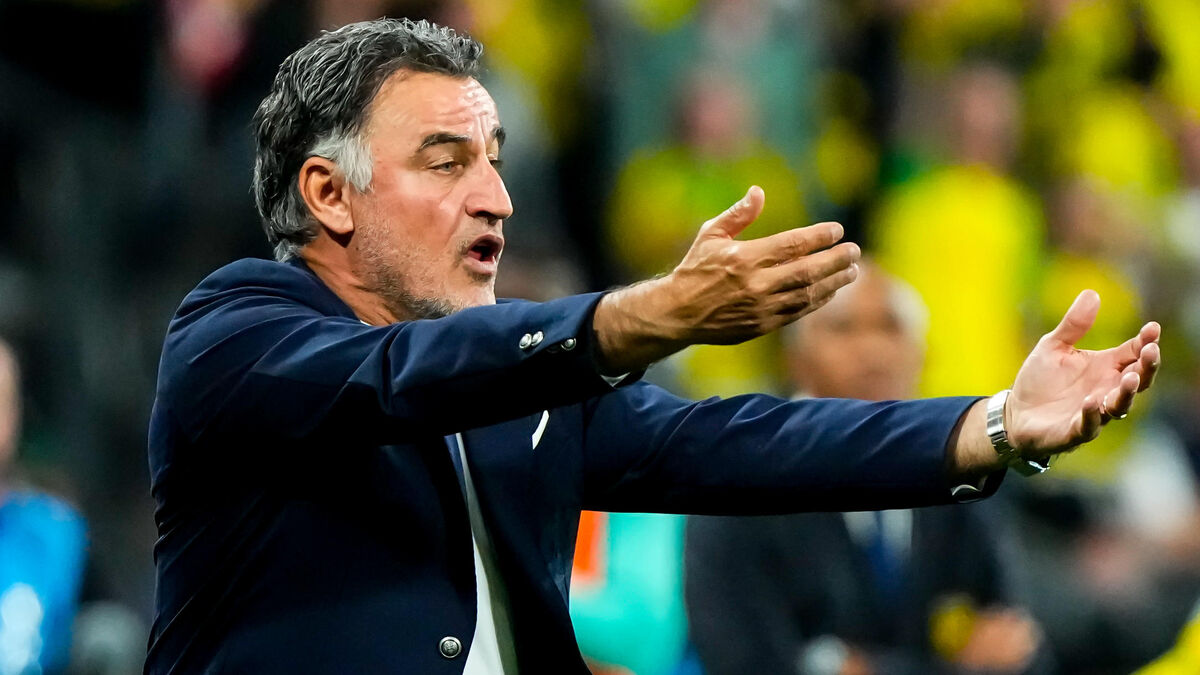