Guy Goodes and his players will meet Germany and Estonia in the second round of the World Cup qualifiers with whom they played in the early house and the three teams he finished and first in the fourth house. 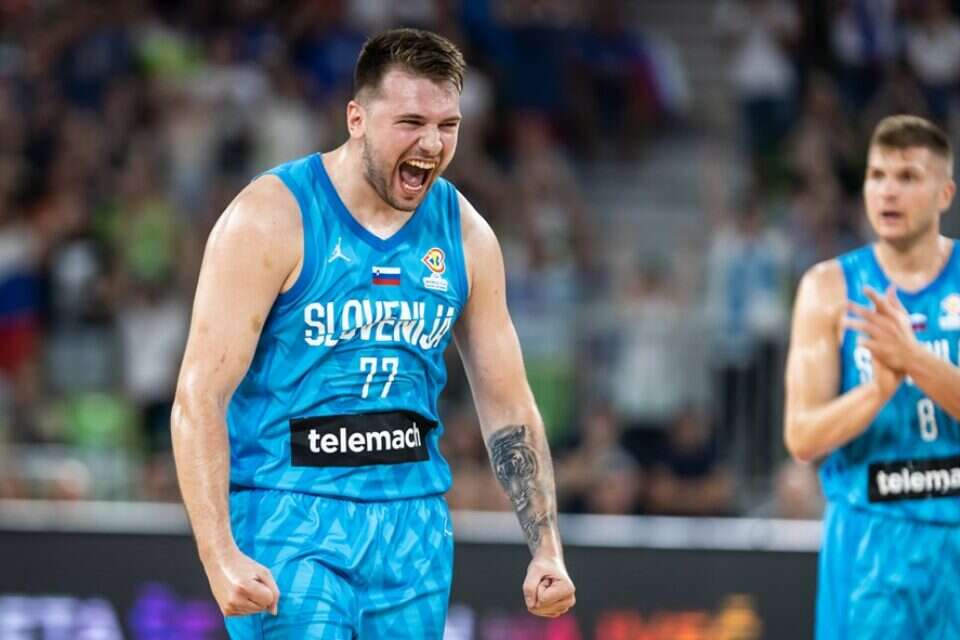 The first three at the end of three game windows will advance to the World Cup.

Each team comes with its balance sheet from the first stage and here the Israeli team has inferiority.

Germany and Finland come in with five wins, Slovenia with four while Israel has only three.

It is difficult to talk about the expected compositions of the national teams.

There is a difference between the summer windows (the first window to be in August) compared to the windows during the season (November and February 23).

In the summer the NBA and Euroleague players participate and in the winter no.

In Slovenia, for example, Luka Doncic and Goran Dragic will be in the next window, but will not appear in their squad later.

According to the expected game plan, Israel's rivals in the next window in August will be Finland away with Laurie Markanen - a Cleveland player and at home with Sweden. Israel will meet Finland immediately afterwards in Eurobasket in early September. 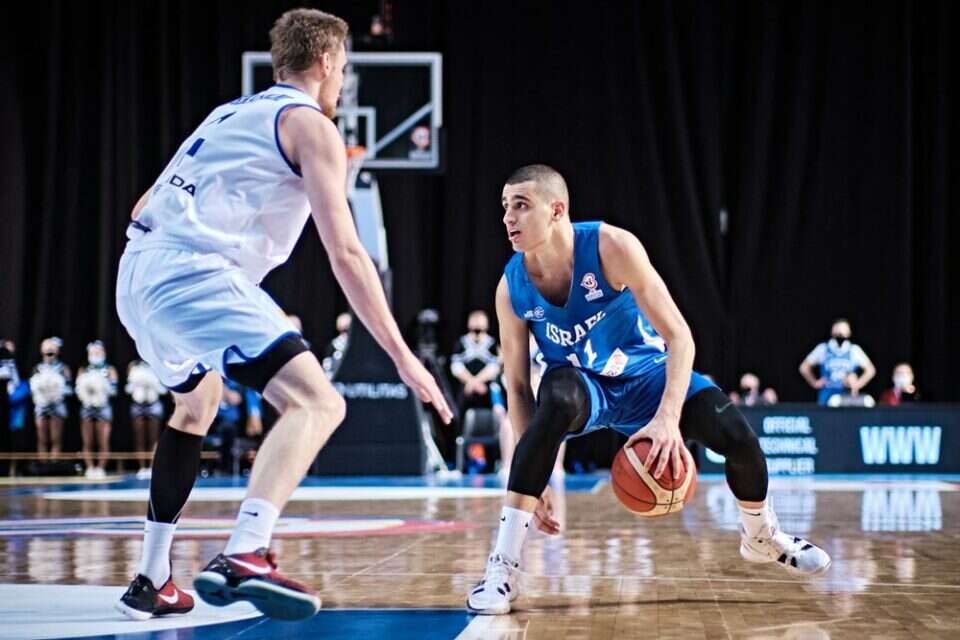 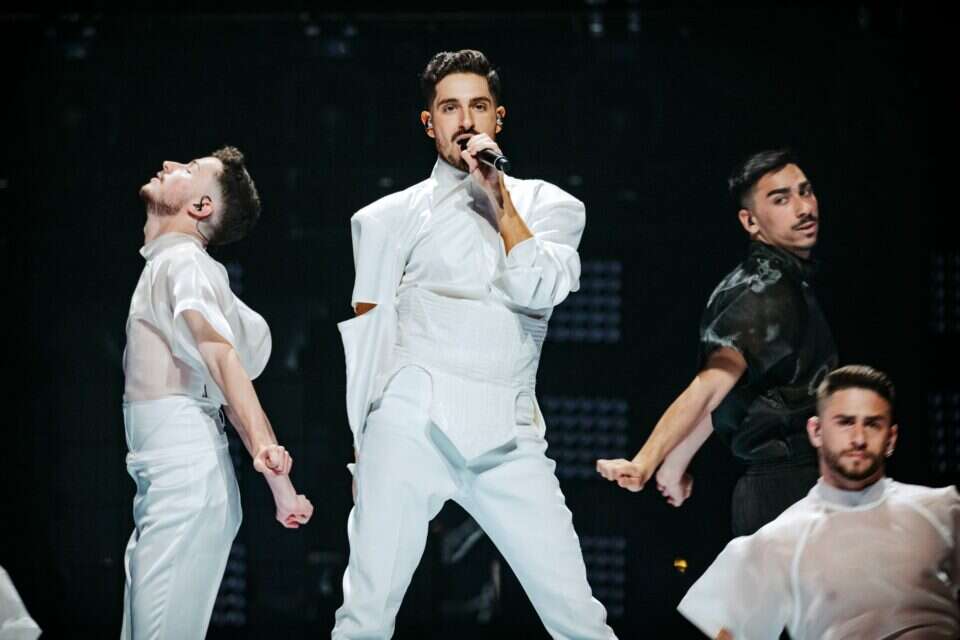 Eurovision begins: The Israeli delegation is optimistic despite the low ranking in gambling Israel today 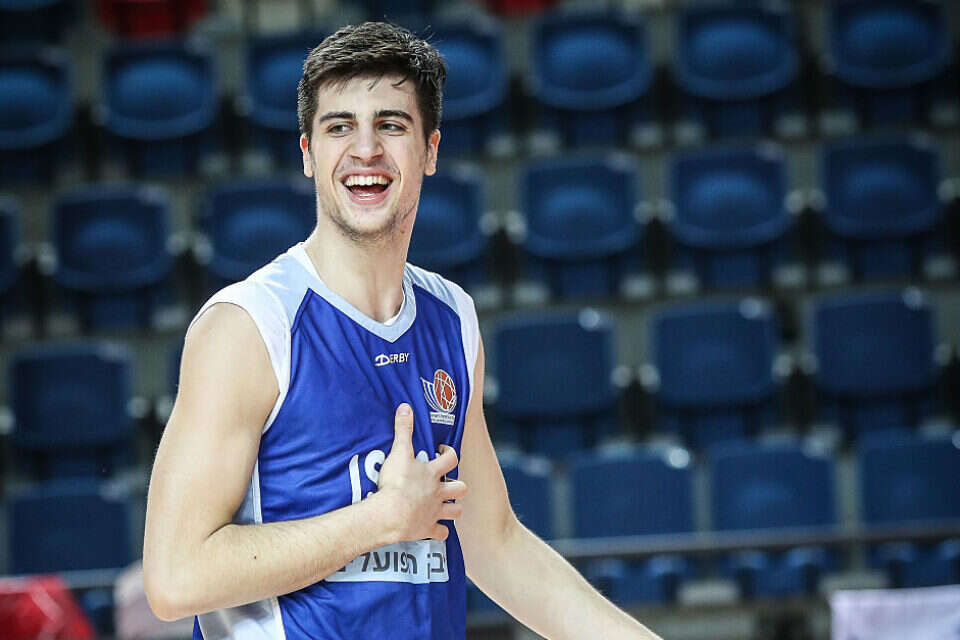 With Danny Abdia: The preparation games of the Israeli team have been scheduled Israel today

Frustration in the Israeli national team after Germany, criticism of the great credit to Madar - Walla! sport